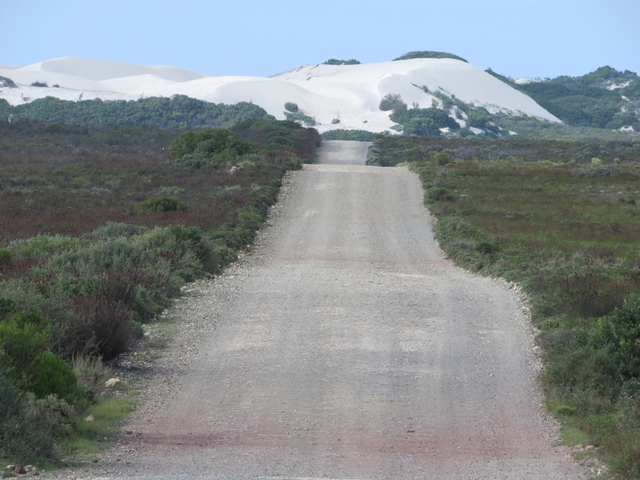 The name De Hoop was not inspired, as you would think, by the Cape of Good Hope further along south. Believe it or not, it was named after a stud farm called Hope where Spanish, or Andalusian, horses were bred. The farm was eventually bought by the Cape Administration to create a conservation area. And today the fynbos that has adapted to the limestone-based soils of the coast — known as lowland fynbos — is more fêted than reintroduced rarer wildlife species such as bontebok and Cape mountain zebra. De Hoop has the largest concentration of alkaline-happy fynbos species than any other conservation area. Oh, and talking of being fêted, of course there’s that famous Whale Trail. 5 days, 55 km, hundreds of Southern Right whales to dob out from the dunes. But make sure to book a year in advance. 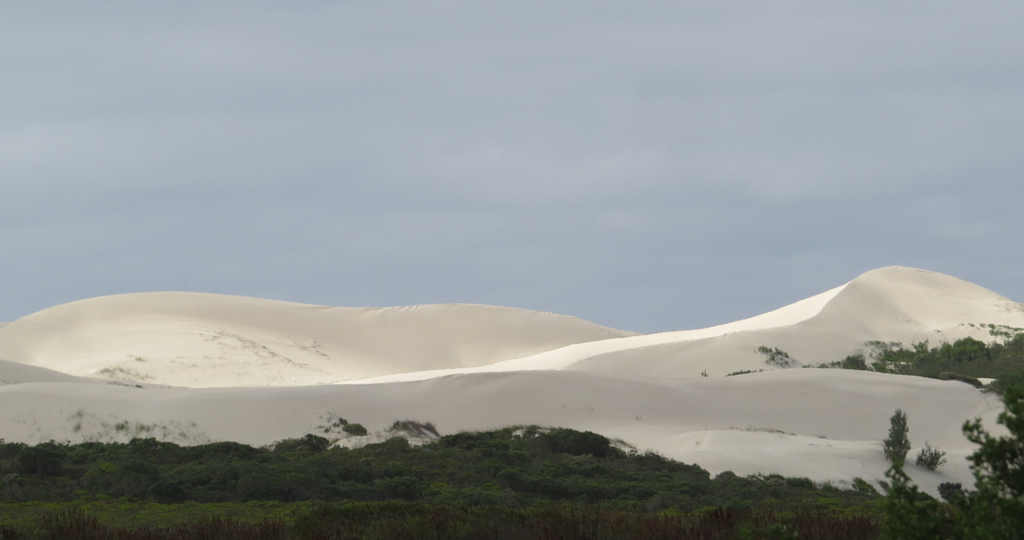 That’s not what my story’s about, though. It’s about having fun crossing the Breede River on the hand-pulled Malgas Pont (if you approach the De Hoop Nature Reserve from the northeast). This is a dying tradition and you can’t do it anywhere else in the country. Then you can move on to those silky rippled sand dunes, some of them 200 metres high; to sea the colour of Indian turquoise; to the vlei with its flamingos and pelicans and spoonbills; or the sandstone Melkkamer manor house and cottages dating to the 1800s which you can stay in.