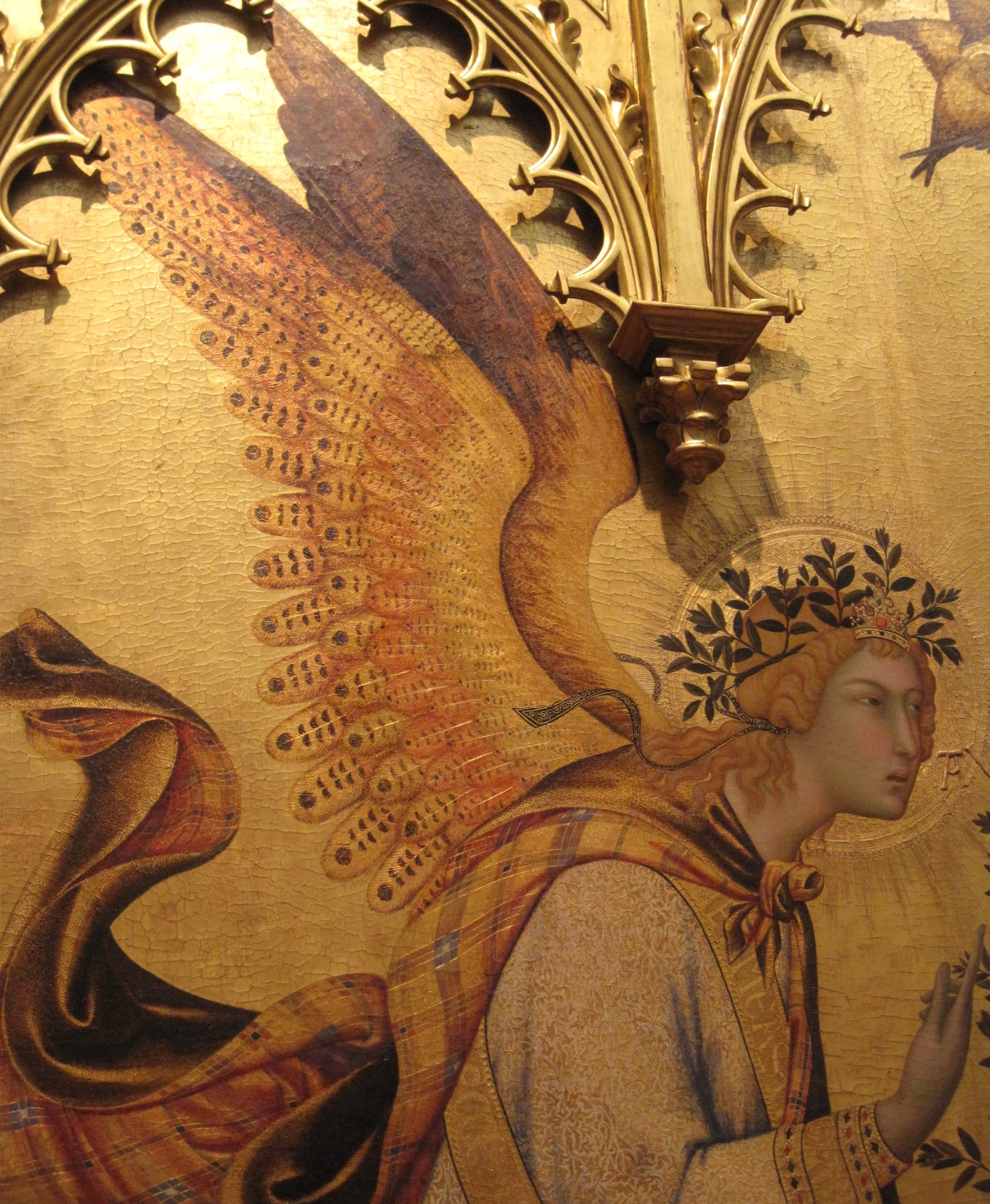 Hirsh’s previous life as a CA was a great aid to the day. His timing was precision personified. Remind me to always travel with him in the future. Alarm went at 04h50 (OUCH!!); train boarded in Siena in time for 06h30 departure; ready standing in line outside Uffizi to pick up reserved tickets at 08h00; two (exhausting) hours trawling the gallery; DEFINITELY time for first cup of coffee and pastries of the day at 10h30 (by now we were quite weak); table at Cibrèo Trattoria, a highly rated restaurant that doesn’t take reservations, just as it opened at 12h50; then back to the train station for a return trip home. No snags, no wrong turns, no missed connections. One-and-a-half hour journey home, back in our apartment at 18h00. Long day but bravo, Hirsh.

As for the paintings, lots and lots of Renaissance art, but also extensive works from the 12th through to the 16th centuries. Among the most notable artists: Botticelli, Michelangelo and Leonardo da Vinci. Although not really our style, you cannot but marvel at the quality of the light in the paintings — brocades and velvets shimmer on the canvas, skin is luminous, eyes are alive, such exquisite precision in the lines.

But here I give you a few quirky details that caught my eye. This is, after all, the Quirky World View blog. I’m going to have to break down Florence in a few blogs; it just can’t be done all in one go, so stay tuned. . . 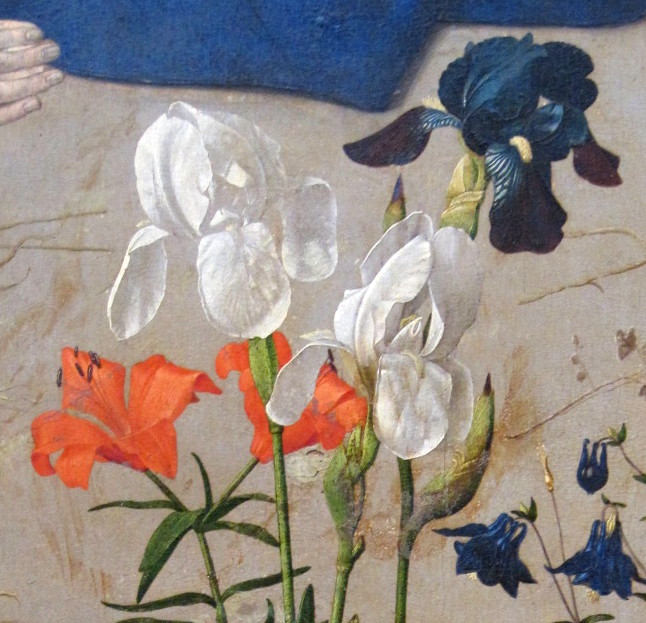 Such luminosity (and precision) in the white irises. 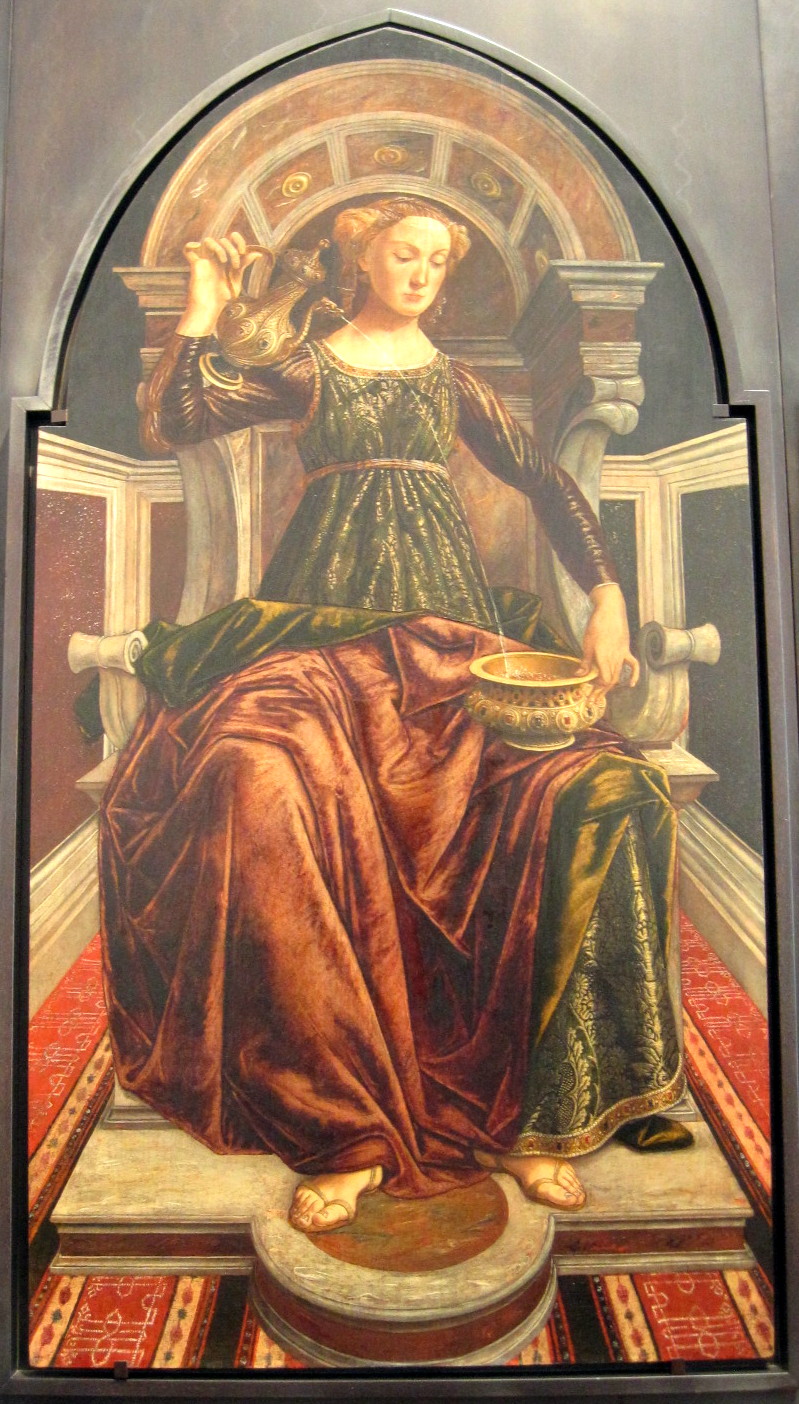 This is Temperance, from a series on the personification of the Virtues. I loved the spout of water; the whole image reminds me of one of my mythological cards. And just look at how lustrous the velvet and brocade are… 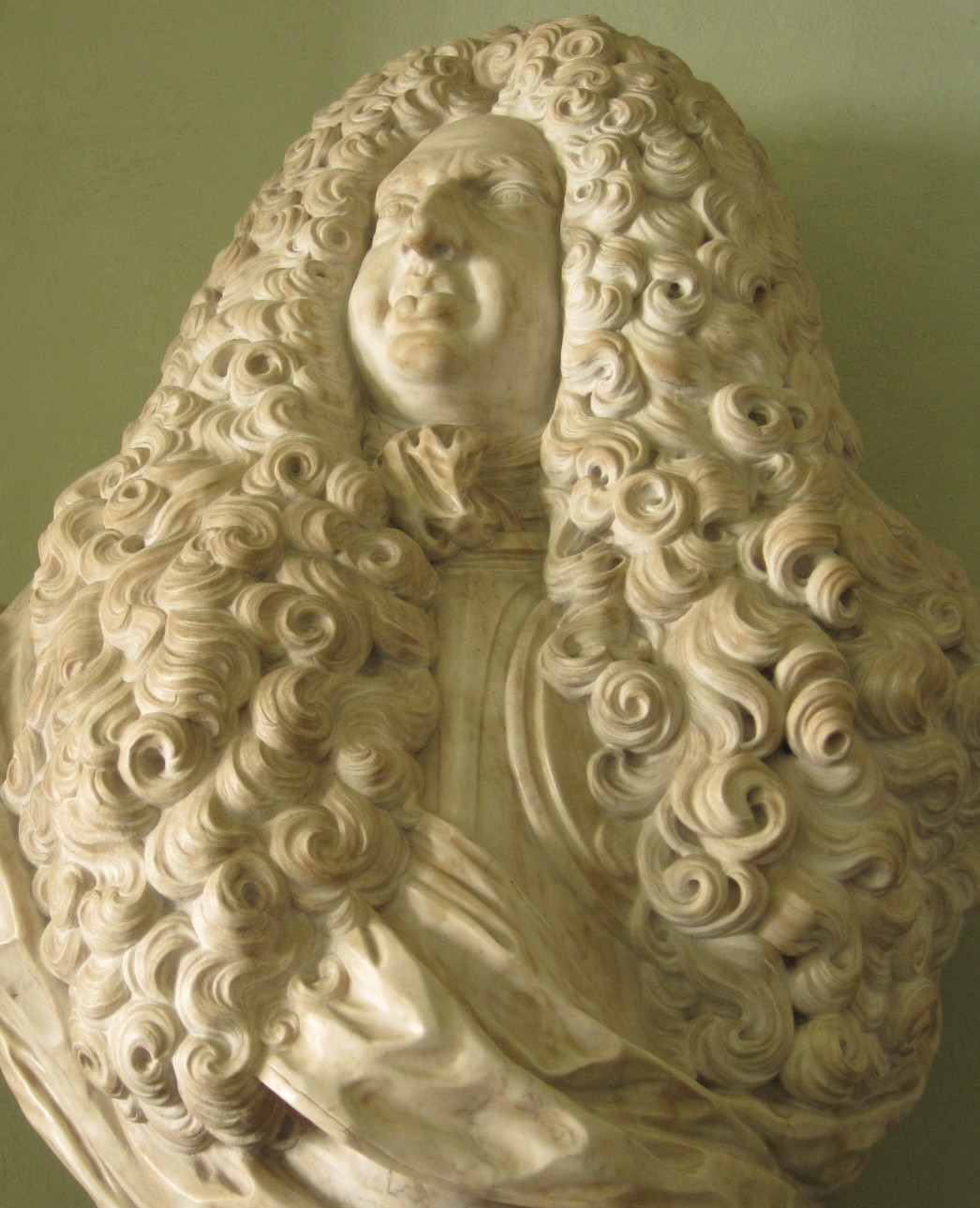 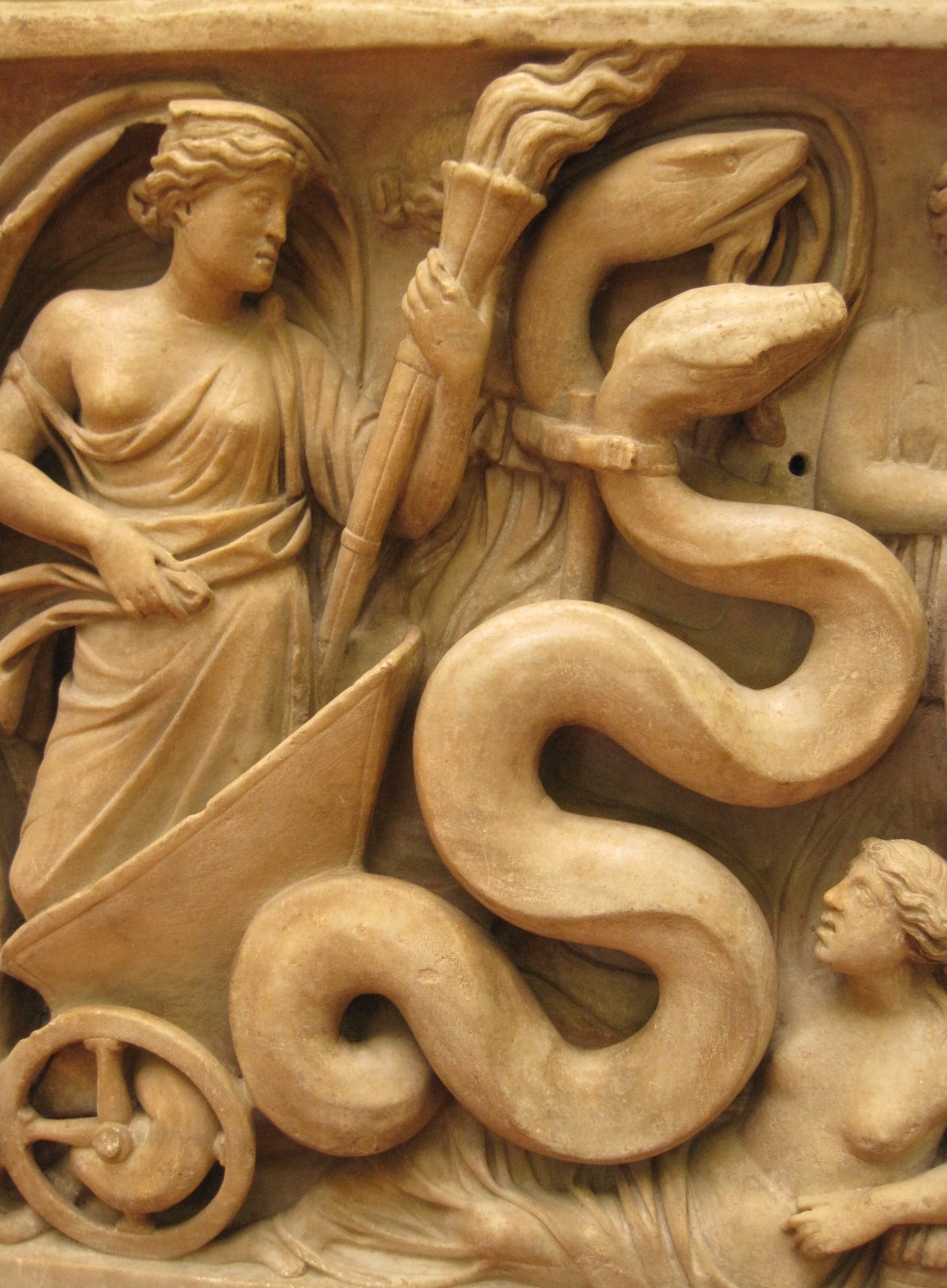 Snakes represent the subconscious and messages from dreams,
so I have a fascination for them. This appealed to me. 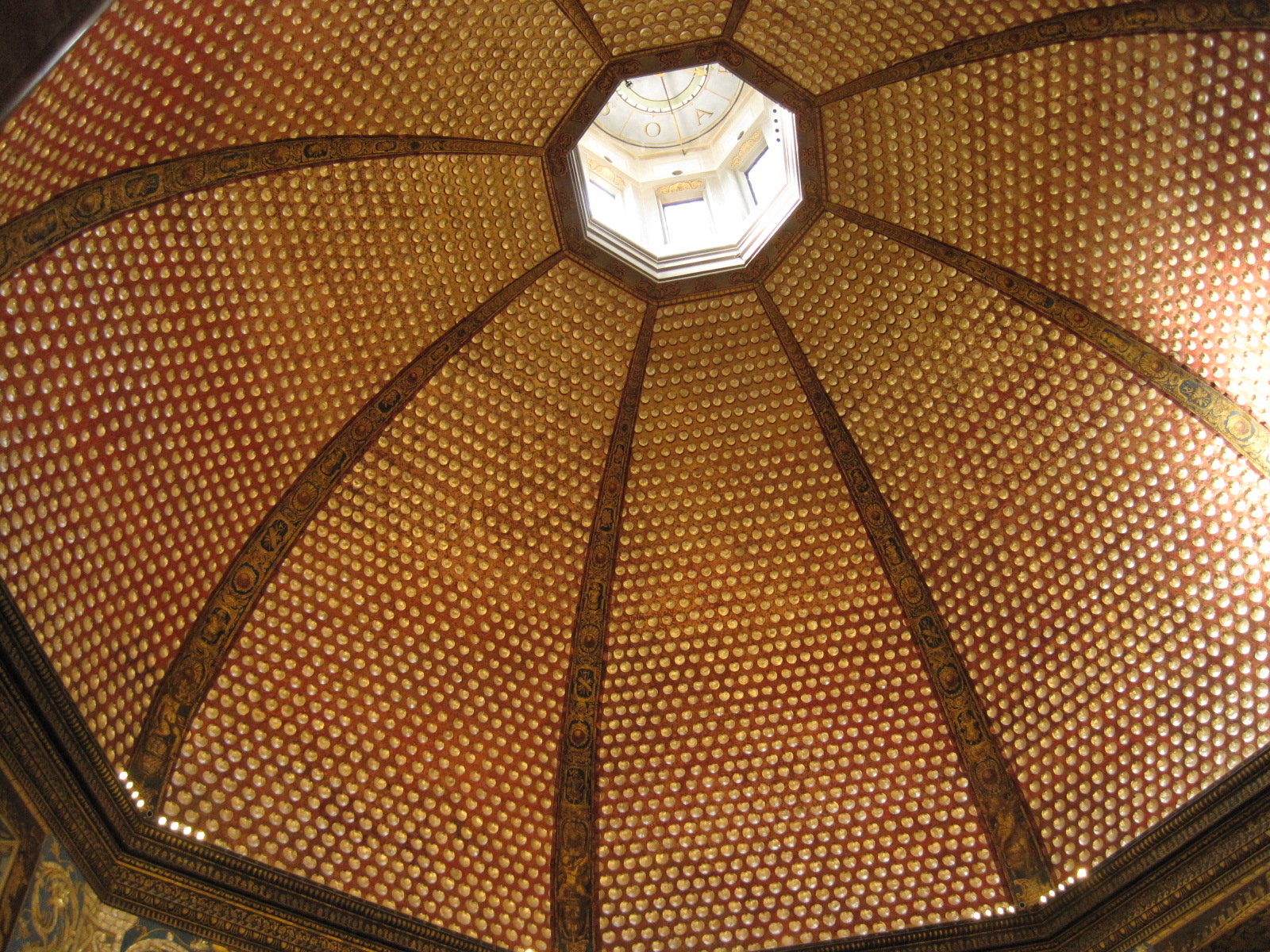 One of the domes in the Uffizi. 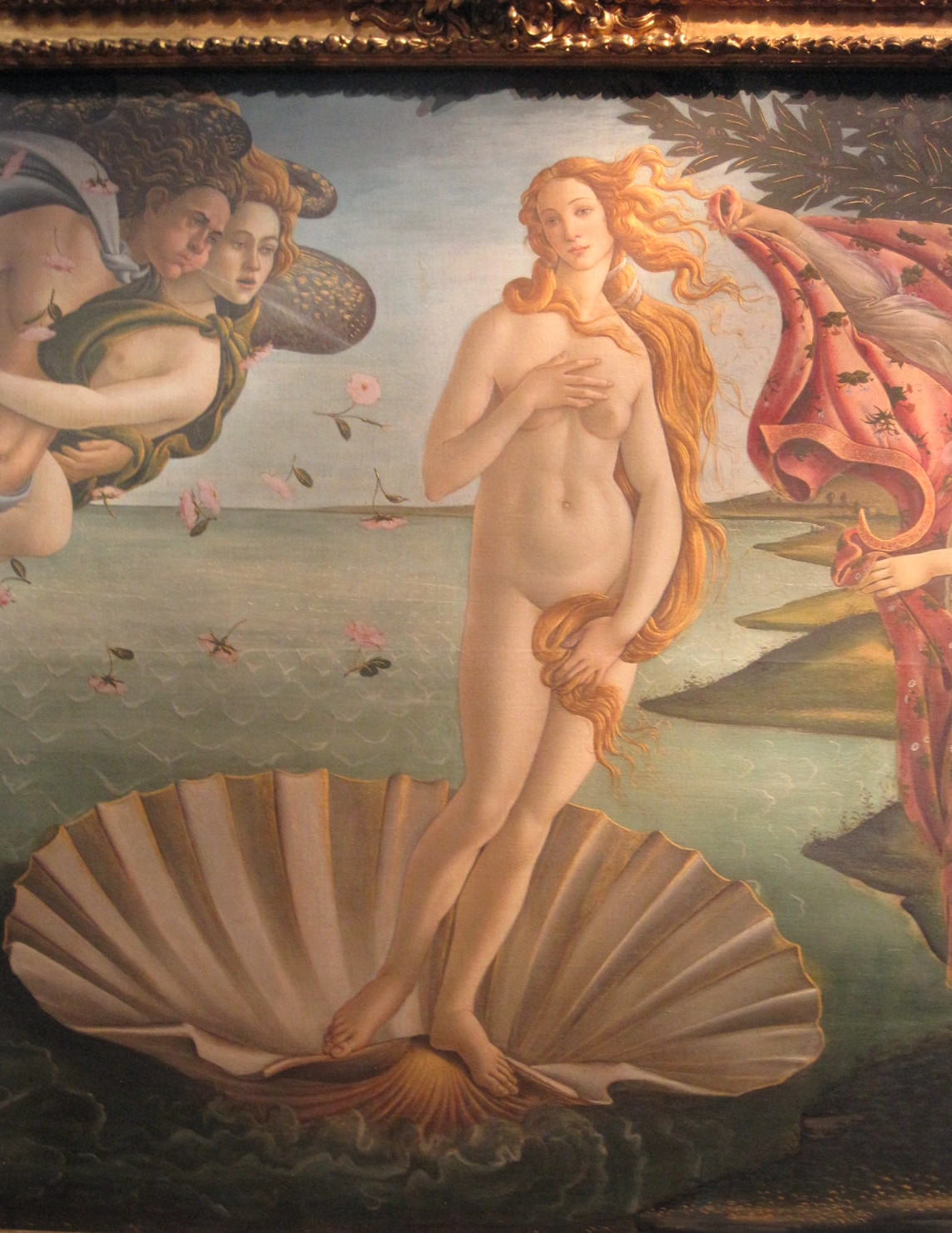 Of course I had to give you a detail from Botticelli’s “Venus”. Quite funky standing in front
of the real thing. People were going wild with their phones and cameras. 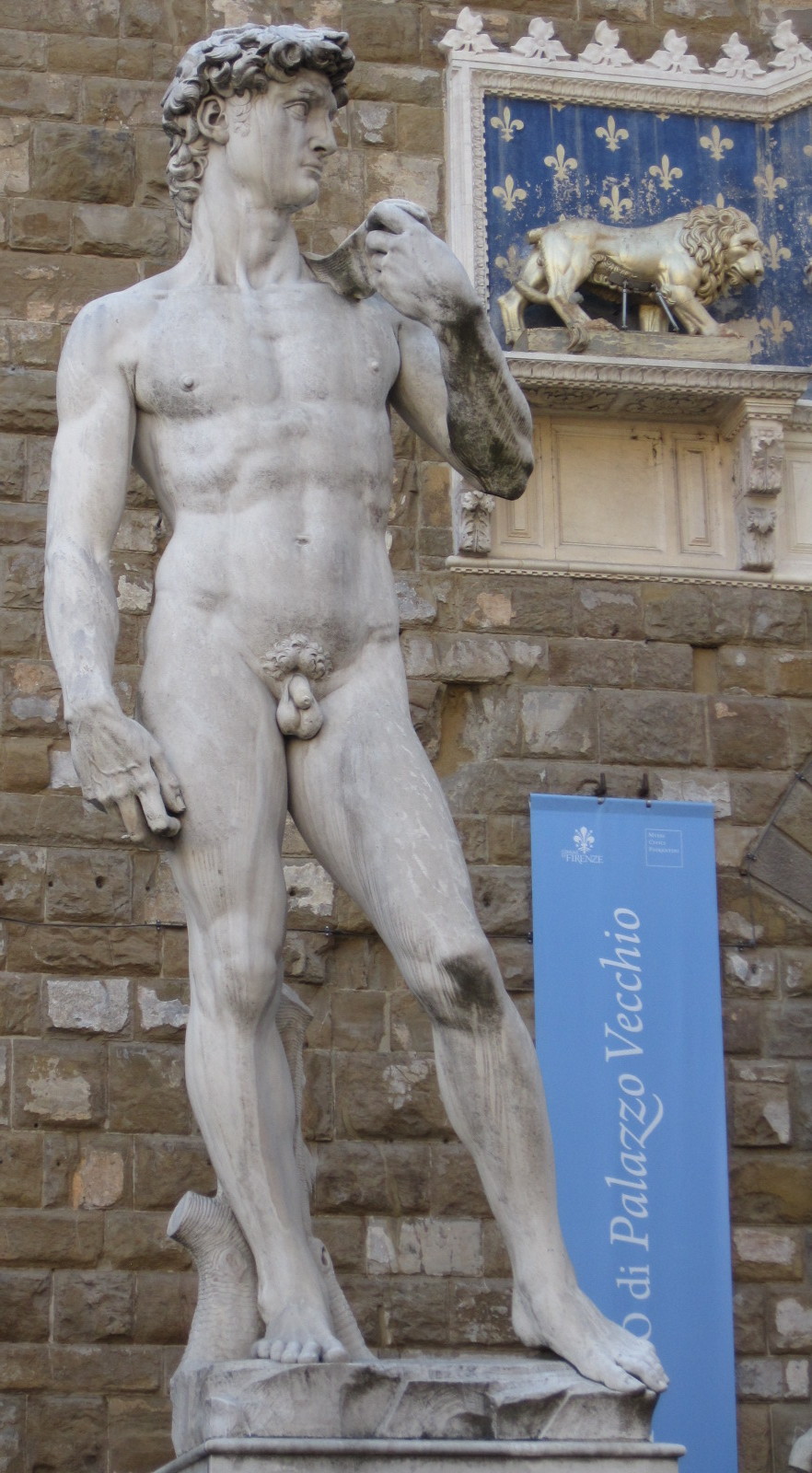 Okay, shield your eyes. NATURALLY I had to give you Michelangelo’s “David”. Well, it’s a good replica
standing in the Piazza della Signoria. The original is in Florence’s Accademia gallery.