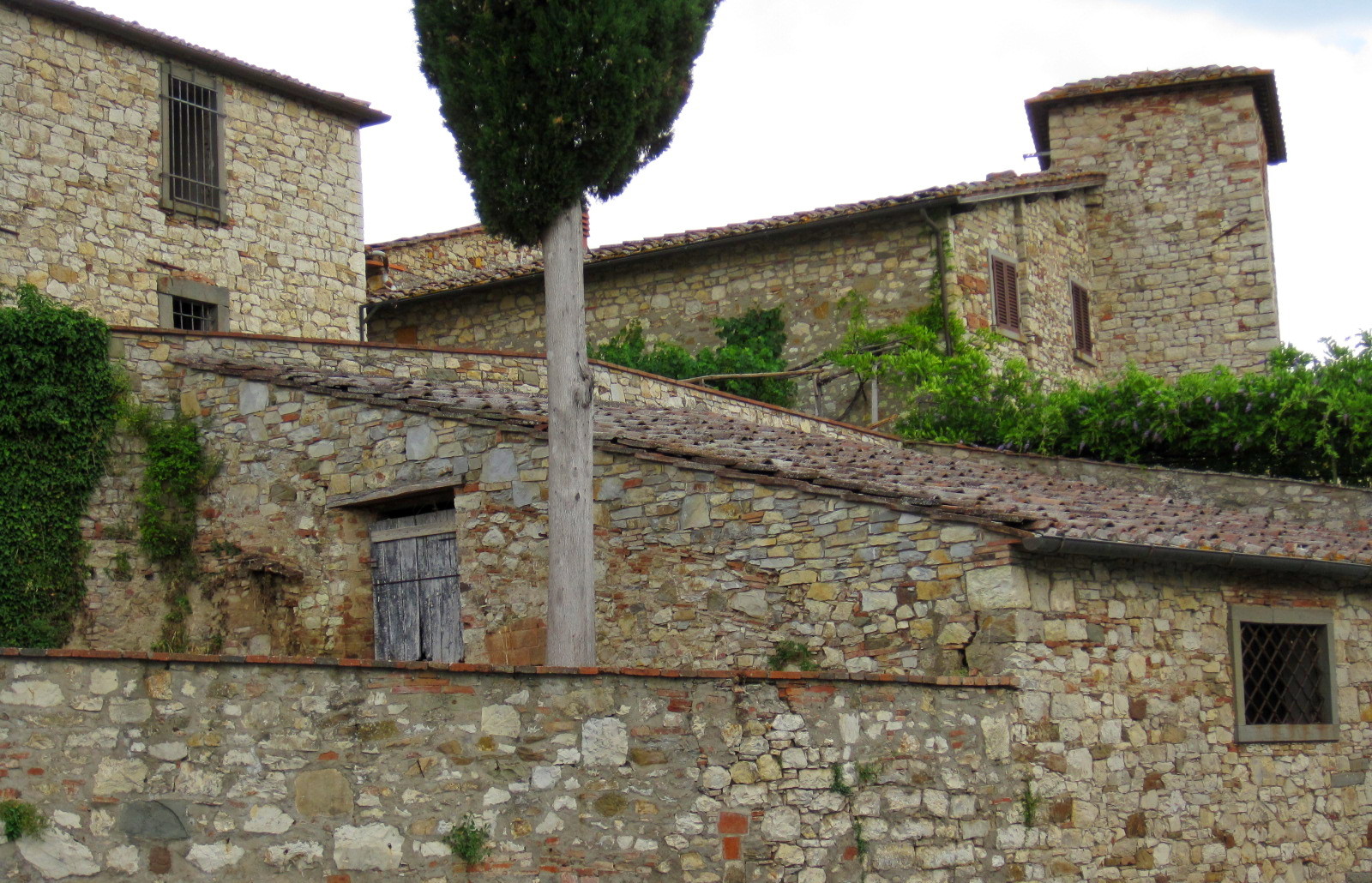 Just as we’re getting to say Prego, Grazie and Arrivederci with aplomb, it’s time to move on! Not sure I’m ready to say Ciao to Italy just yet … But still a couple of days of exploring, so back to Radda we go to delve a little deeper into this rustic village. Our meandering countryside drive on twisty-windy roads takes us through thickly wooded hills where tall frondy trees jostle over our heads so that our passage is all green-filtered light. And then there are the spectacular views around hilltop Radda. What is it about verdant landscapes that have us transfixed? Jade, olive, emerald, lime. Then there are the geometrical angles: vineyards crisscrossed this way and that, circular olive groves, spiky lines of cypresses. It’s all quite sublime. Which is why there are Dutch, German, Scandinavian, British (and more British!) … and just as many Americans, in all the same villages we plant ourselves in. No exclusivity here, I’m afraid.

Small price to pay to be a part of it. 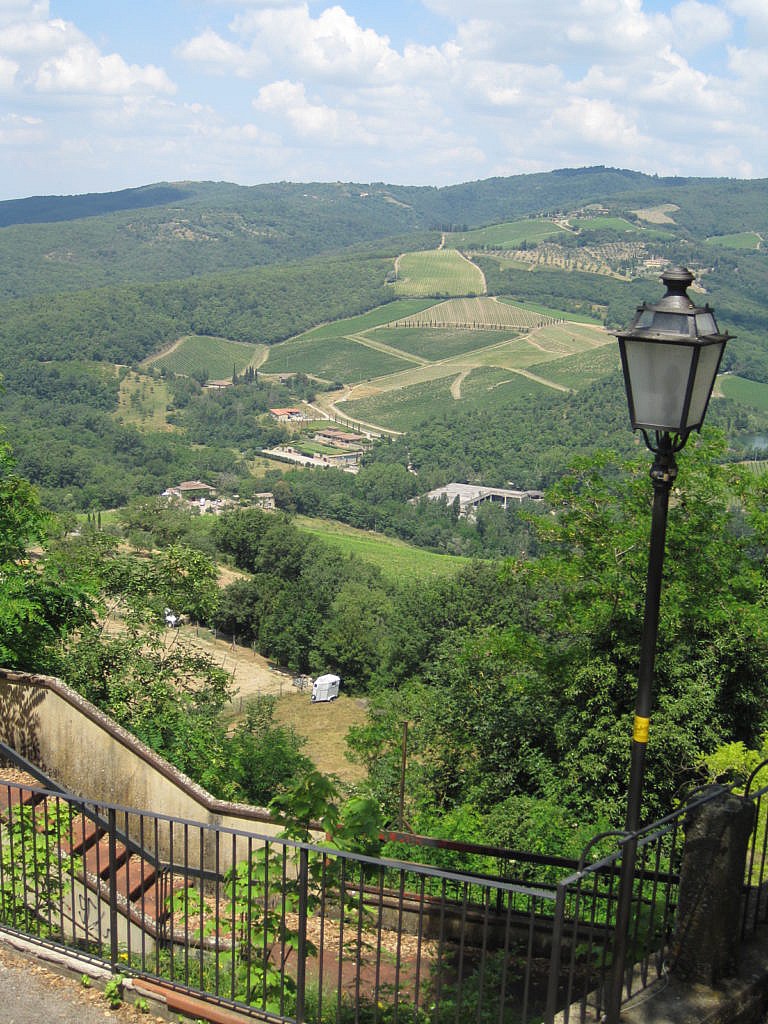 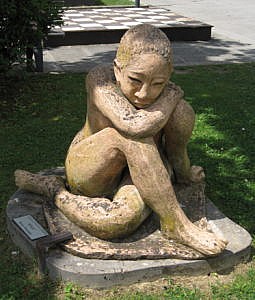 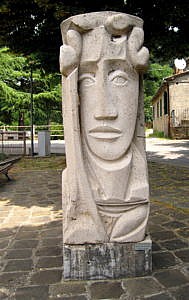 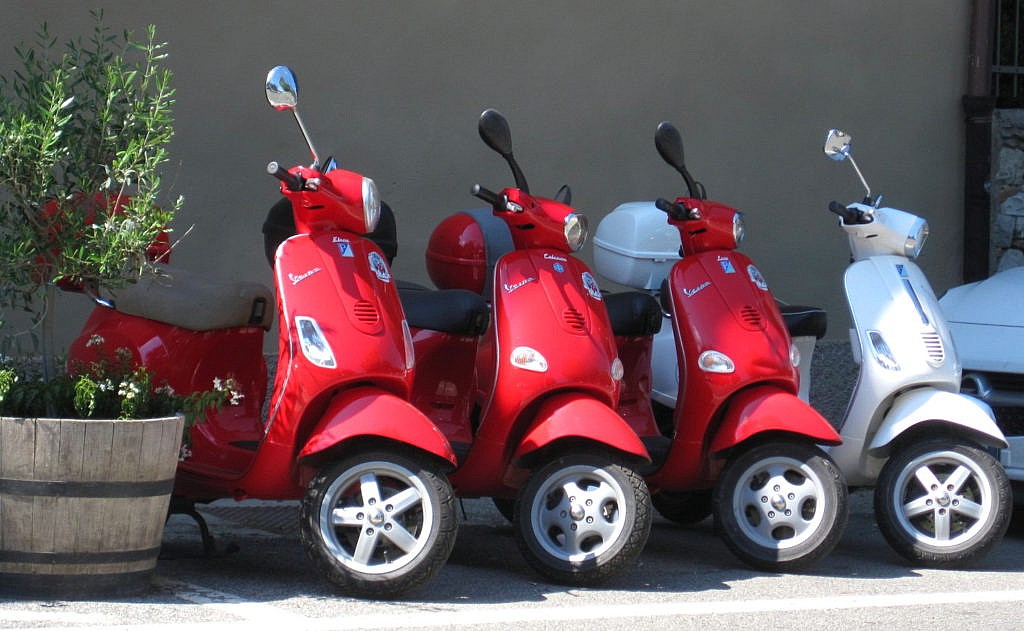 Some of the stone statues and the Hello Kitty washing lines were taken along the way to Radda and are not from the tiny village itself. Lo Sdrucciolo below is where we tasted our first limone Italian sorbet. Mmmmmm. 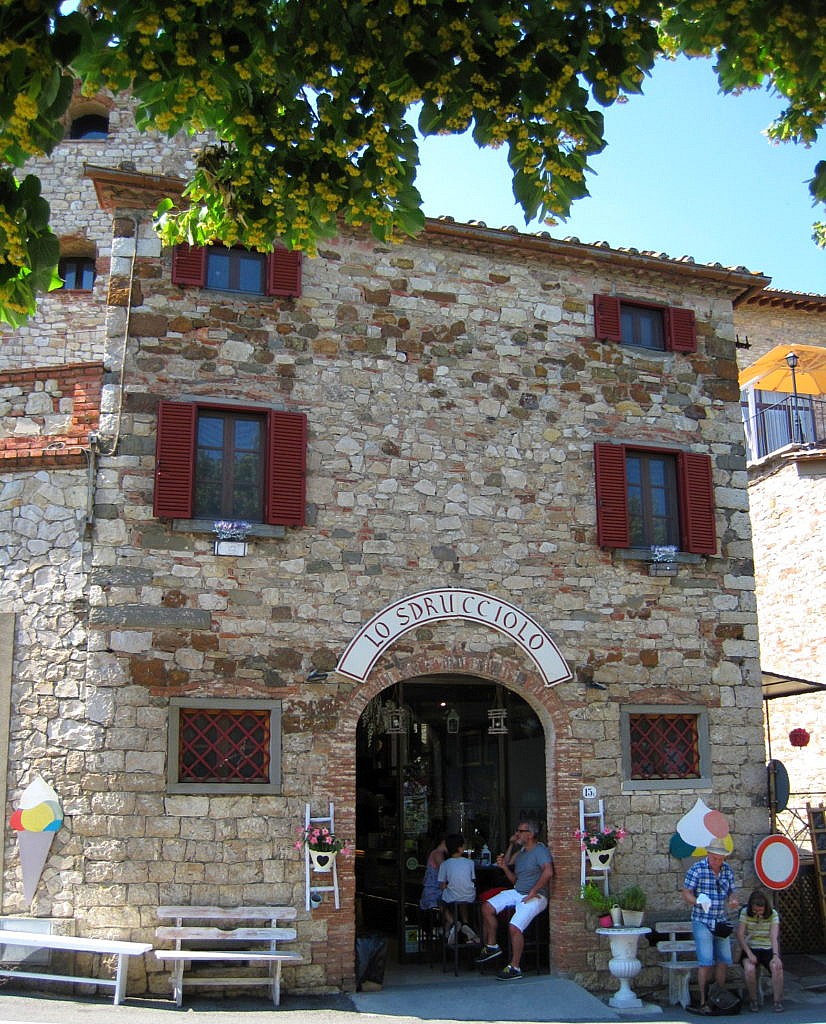 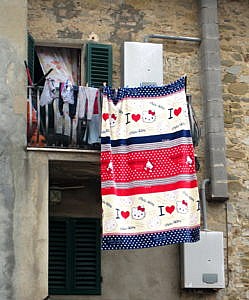 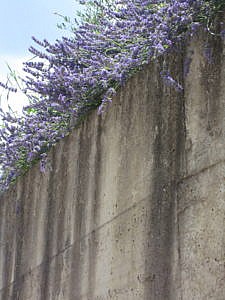 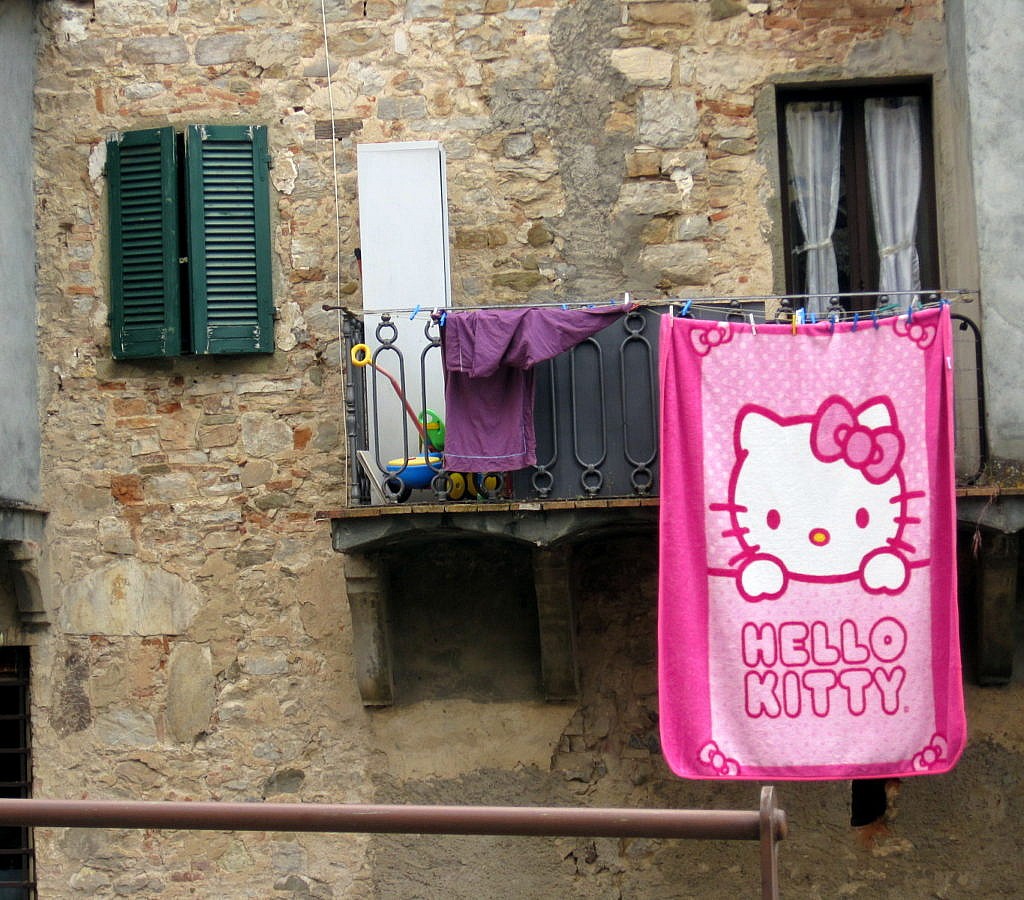 There’s a very long story about the origin of the rooster silhouette appearing on every bottle of Chianti wine, and also as giant statues in villages of the Chianti region. Essentially, it centred on a territorial tussle that existed eight centuries ago between Florence and Siena, both cities constantly hustling to expand their borders. This was done by sending out a horseman from each city at sunrise, and the point at which they collided was officially declared the border; the faster and further you rode, the more territory you covered to claim as yours. Of course, in those days, they relied on roosters to wake them up, so each city devised a complicated ruse to get its horseman up earliest. Both a black and a white rooster were involved, the black rooster (Florence) crowed the loudest, and guess which horseman managed to claim more territory for the city. Which is why the Chianti Classico rooster is black … So, I present to you, roosters. 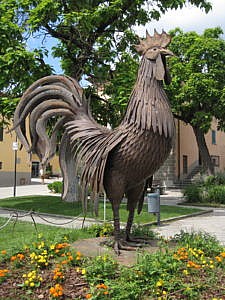 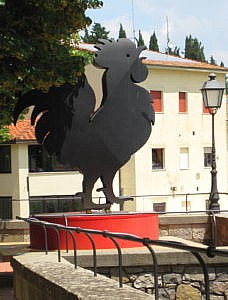