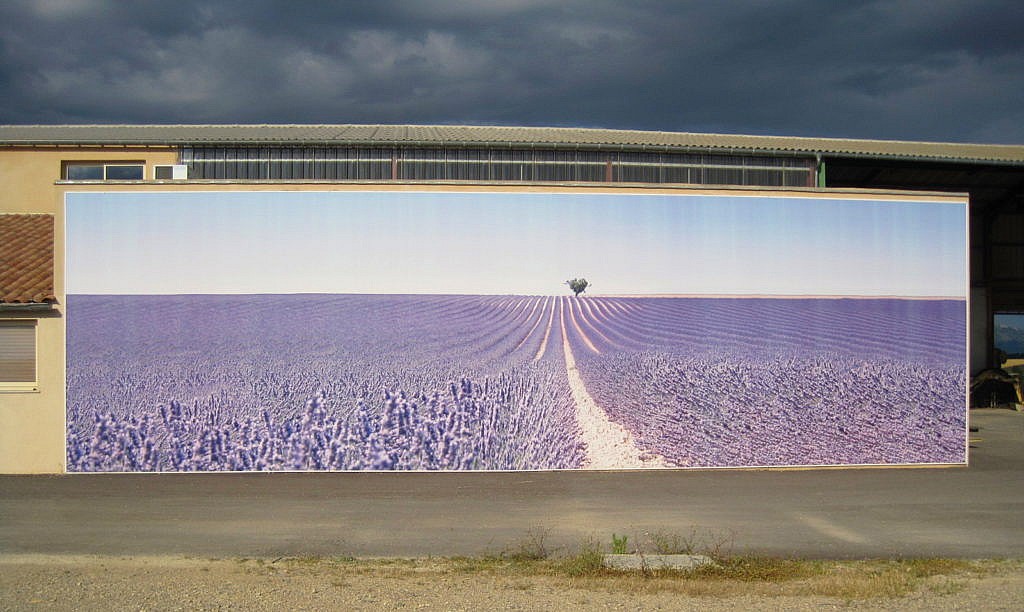 Valensole is the centre of the lavender industry. We had no idea our timing would be so perfect,
but thank you to a rescheduled wedding in Israel!

In Tuscany it was a rear attack by voracious blood-sucking mozzies … wherever we went, there were tourists sporting giant red weals on arms and legs, Hirsh definitely leading the pack. In Provence it’s an advancing army of les mouches … flies. They rise in clouds from every surface, hence the proliferation of dayglo-coloured fly swatters in our gîte. I don’t know whether it’s the season or the lavender fields … certainly the air is heavy with fragrance and there’s a constant humming in the breeze from the bees.

The country landscapes here are softer, less stylised, than Tuscany. No columns of cypresses with vertical and horizontal lines, fewer fortresses commandeering every hilltop. Instead, roadsides brightened by sunshine-yellow gorse and broom, shorn fields dotted with rolled hay bales, grasslands of poppies and white and purple summer flowers. And those eternally beautiful looonnng avenues of plane trees with mottled trunks in serried rows. First, a visit to our local village, Valensole, to reconnaitre the boulangeries, patîsseries and provisions stores. It was La Fête! So the entire village was out to sit at tables under the oaks and plane trees and listen to a local brass band blast (very competently) on their trumpets, trombones and saxophones. Very cool. And, of course, a pastry or two had to be sampled. 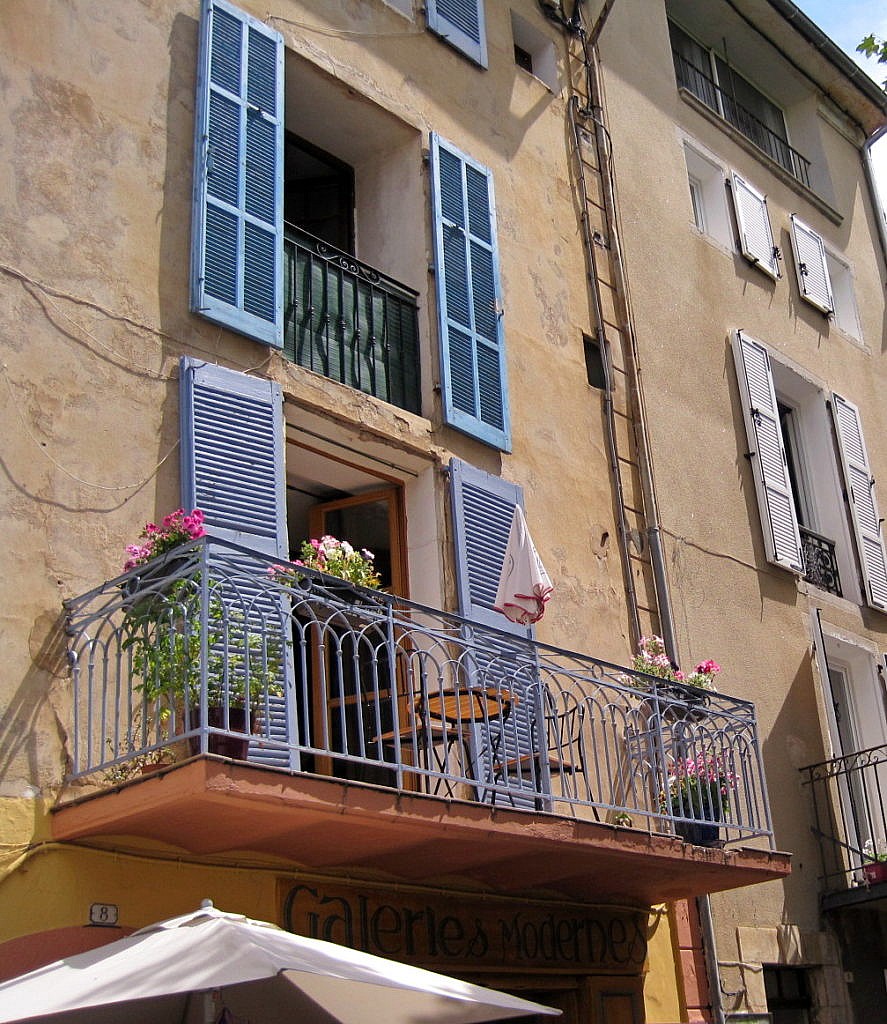 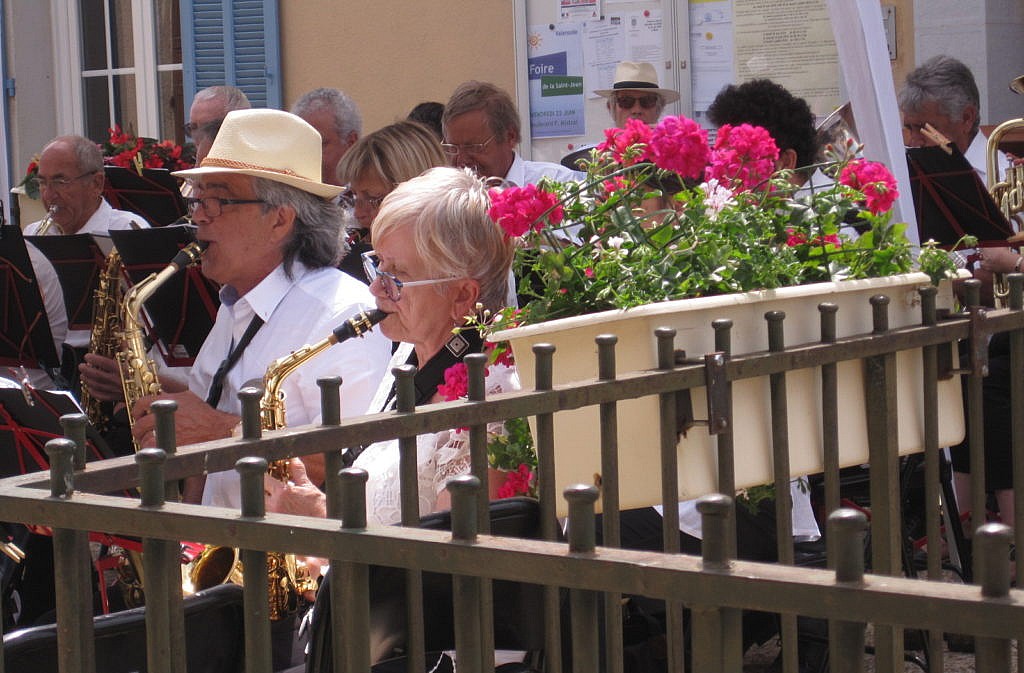 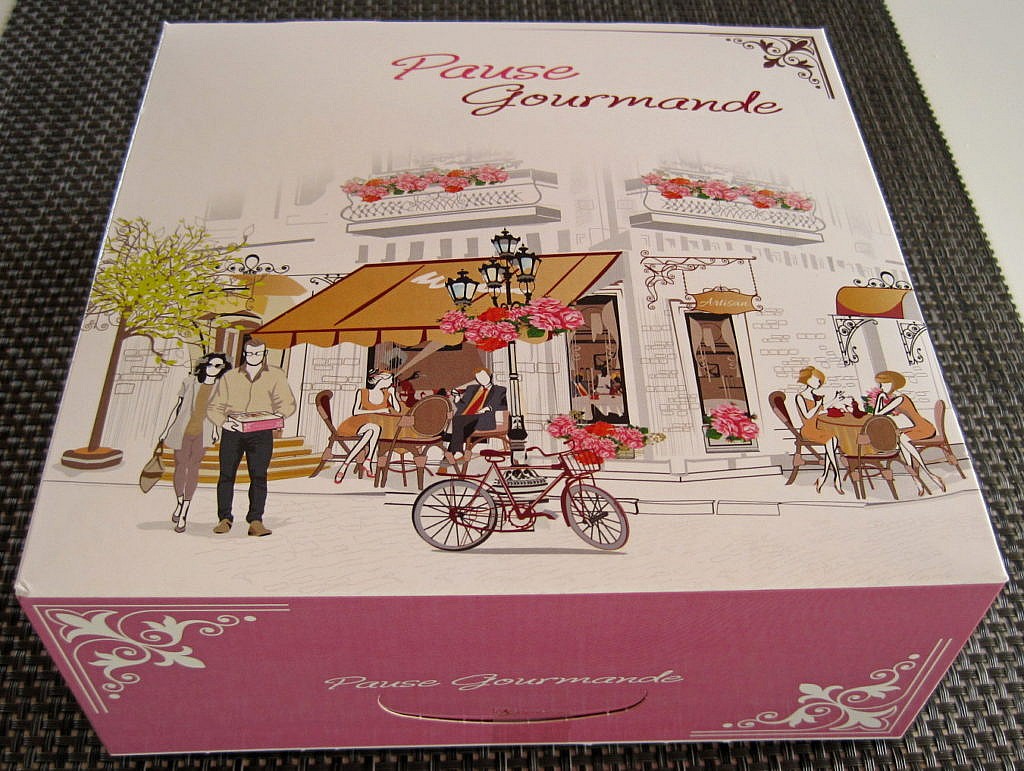 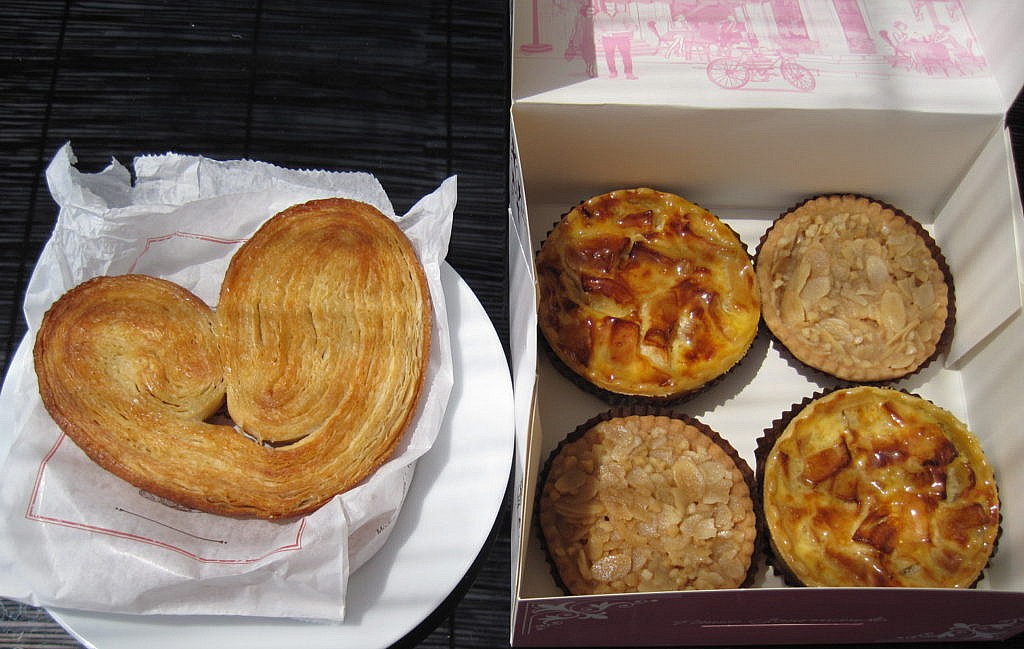 We also spent some time in Gordes, a village dating back to the Roman Empire and built almost entirely of packed stone hugging slopes of calcareous rock, with sensational views across the Luberon. Nearby, in the valley below, where the roads are so narrow and tight only one vehicle can negotiate them at a time, is Le Village des Bories, small dome-shaped houses much like our stone corbelled huts, constructed of dry packed stone and believed to have originally been occupied by shepherds. It’s utterly charming, with oodles of character. 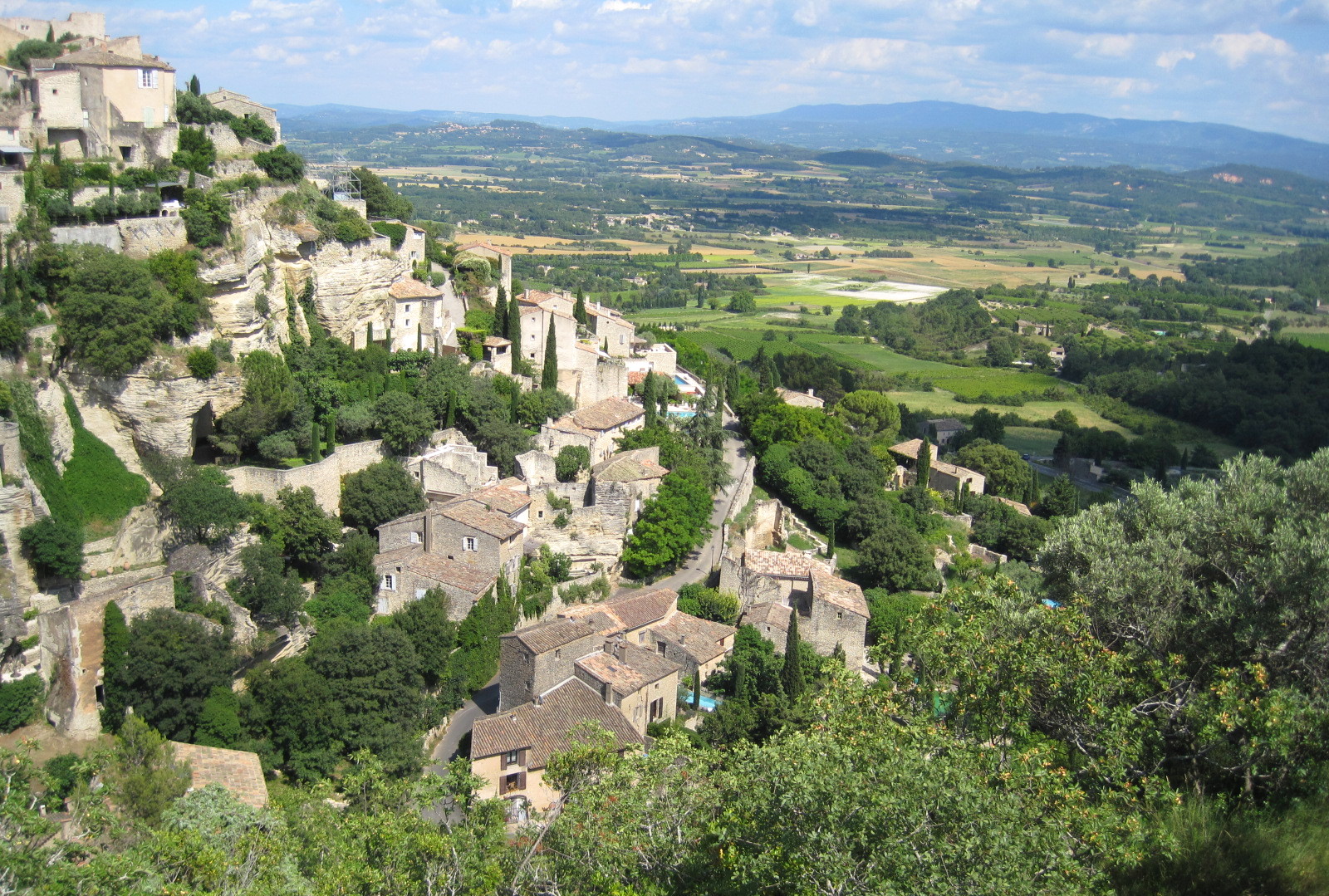 Gordes featured in Peter Mayle’s A Year in Provence, which means …
you guessed it … ant trails of tourists. 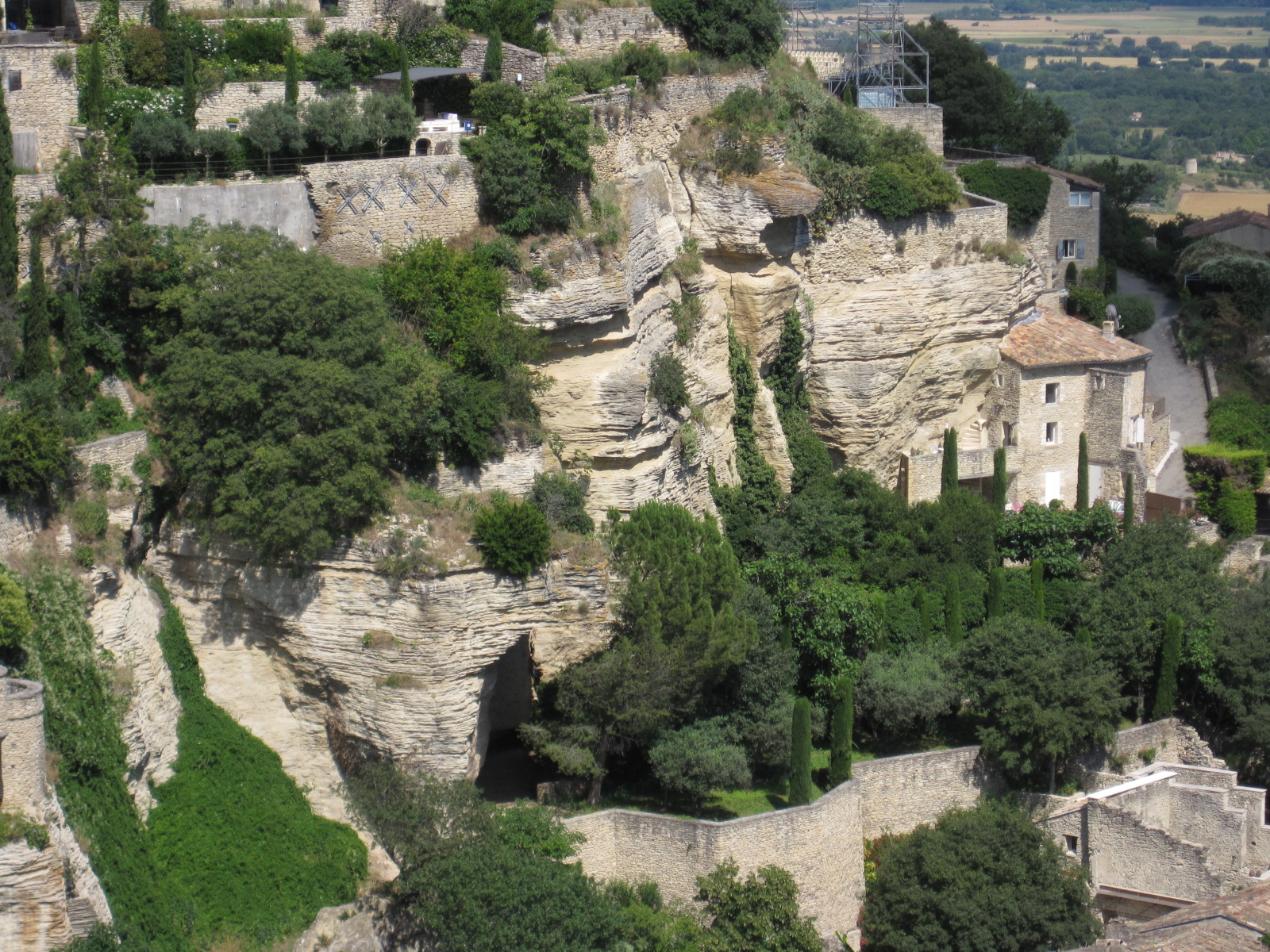 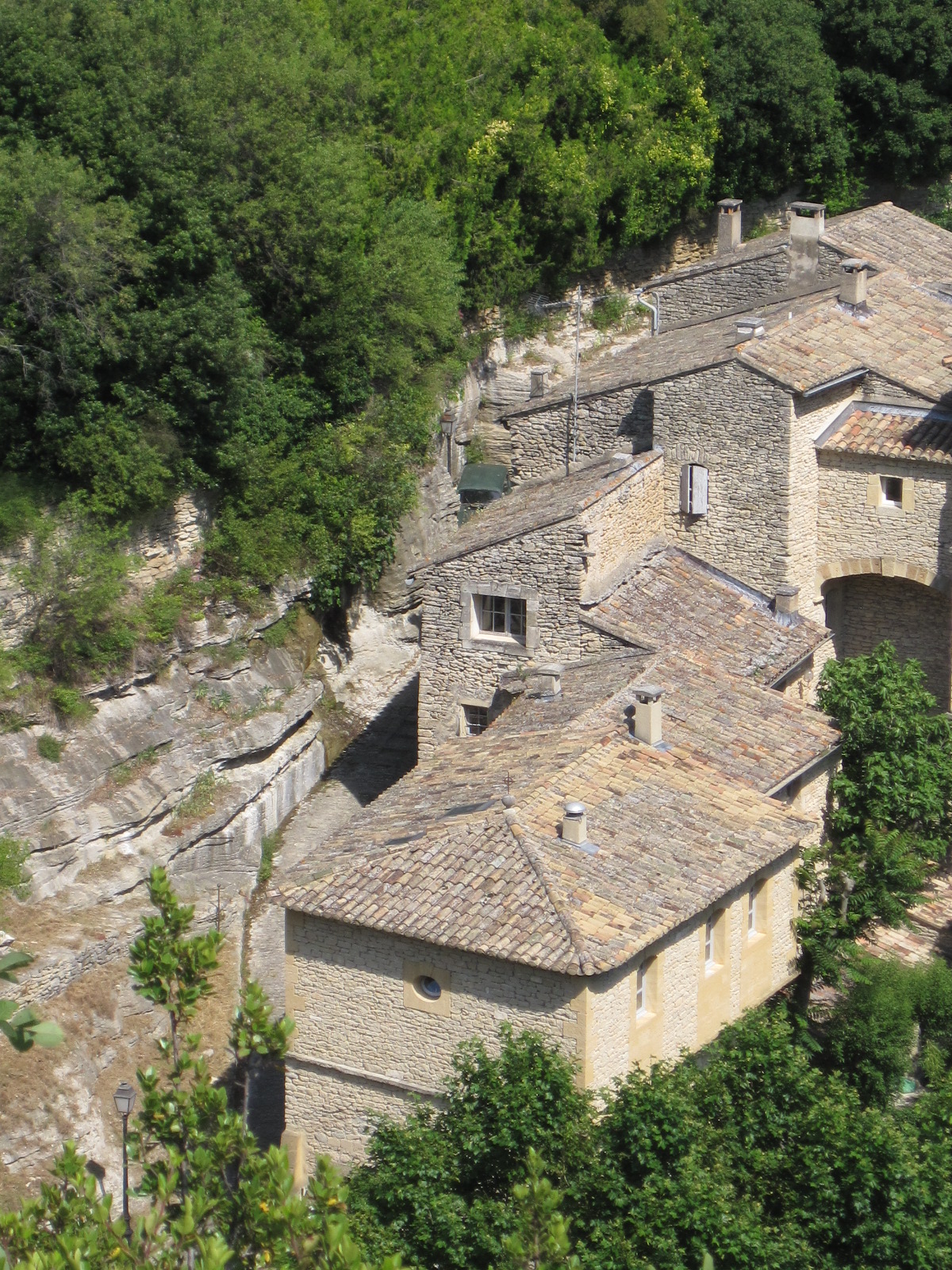