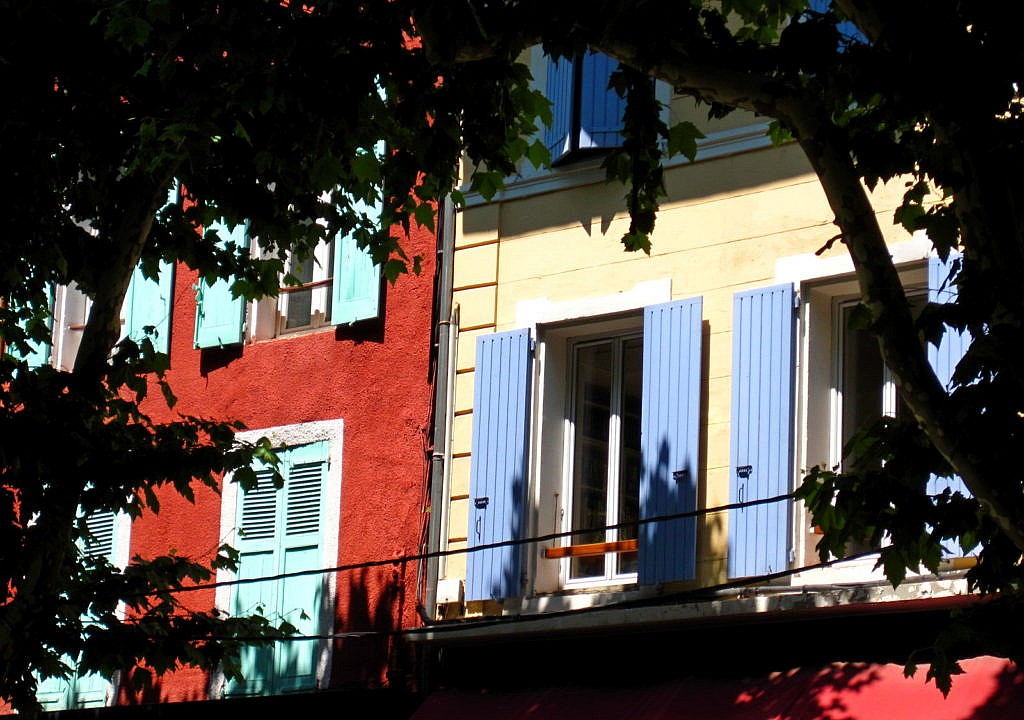 Hirsh is earning his stripes as a local and has learned to drive like a Frenchman. He now takes sharp curves at speed, pulls into curbsides without any warning and a whooping “Allez-oop!”, and can execute a three-point turn on a highly trafficked road. Which served us well on the one-way, single-lane roads around Moustiers-Ste-Marie. 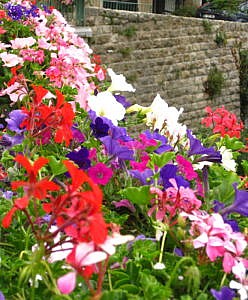 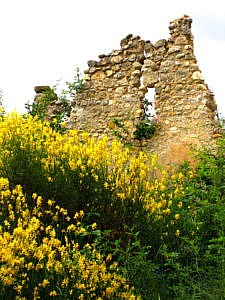 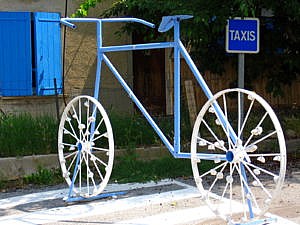 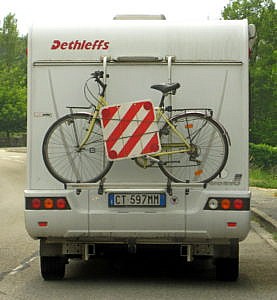 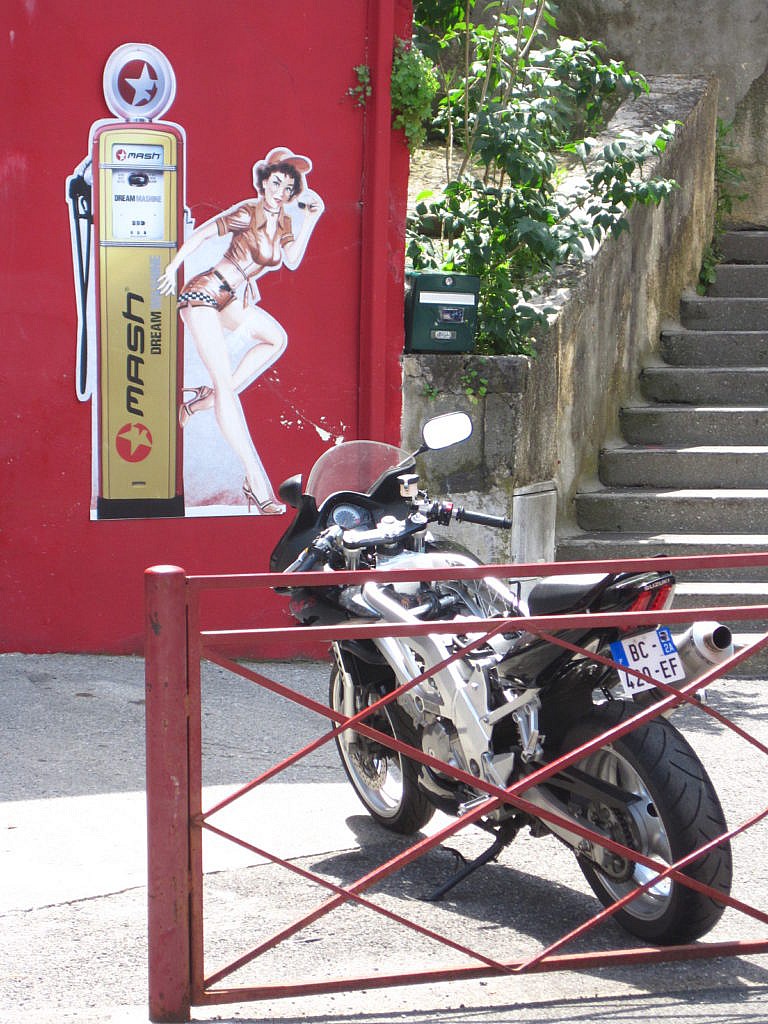 We took a circuitous route home, via Digne-les-Bains, which since Roman times has been a spa town because of its seven hot springs (“les Bains” meaning “baths”). What essentially drew us there was that we’d read about its boulevards lined with contemporary sculptures. No wonder, we discovered, when we got there. It’s not the prettiest of towns, with little architectural charm, so they probably had to do something to attract the crowds who weren’t coming for the hot waters. 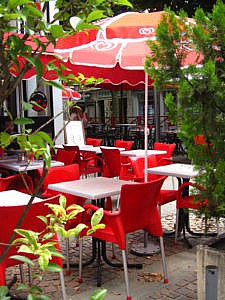 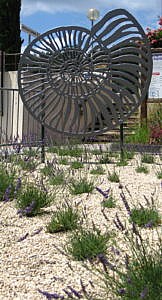 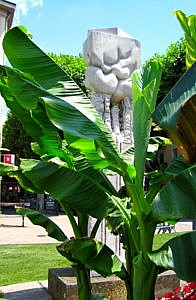 Some interesting street art, though, which made it worthwhile. 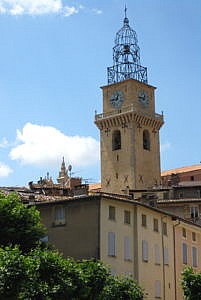 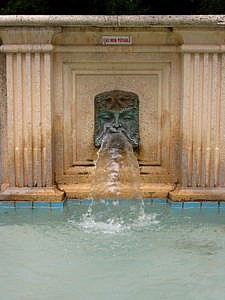 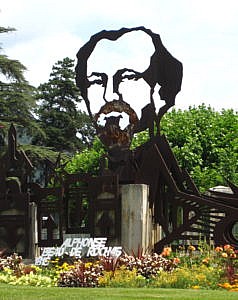 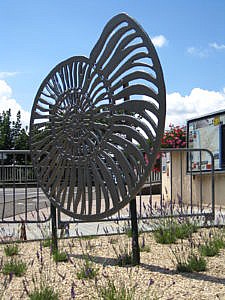 And some tortured bodies . . . 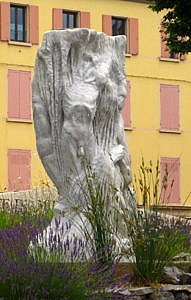 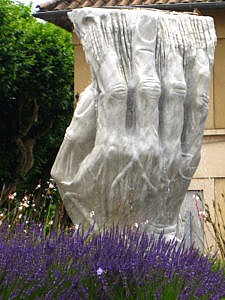 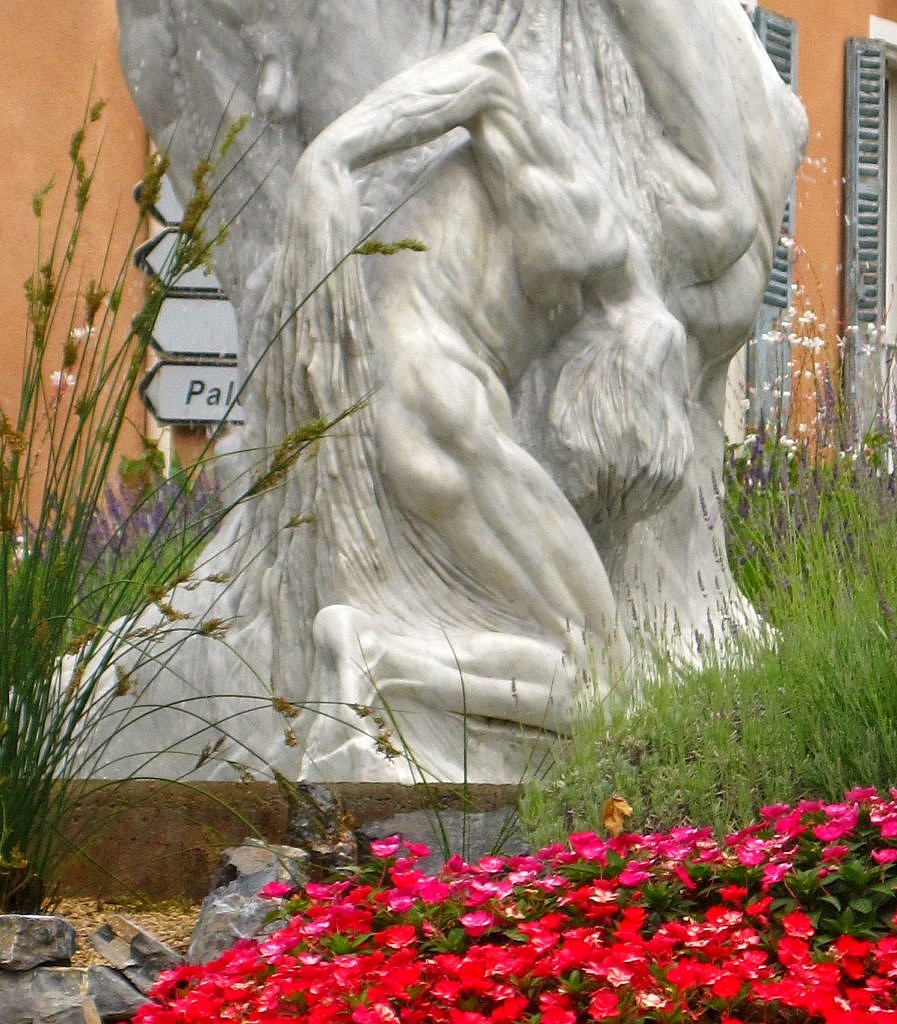 And, oh my word, a couple of scary Mad Max style sculptures . . . 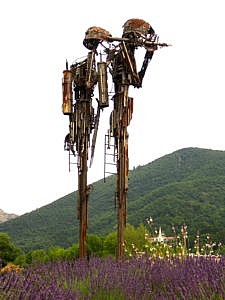 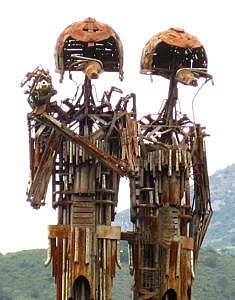 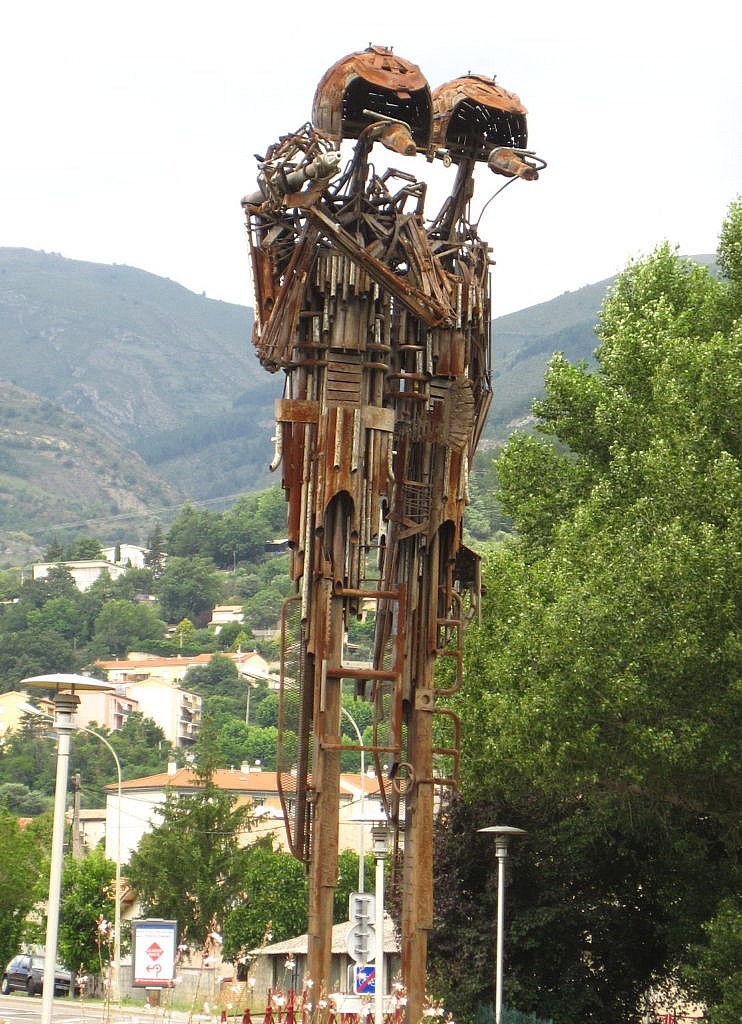 The lunch, too, was memorable. We seem to frequent prosaically named restaurants, like Le Café, and in Digne-les-Bains, La Taverne … but what a good choice! The pavement Taverne was packed and we were surrounded by nothing but French patois. There was also a list of food awards on the wall dating consecutively from 2012 to 2017. 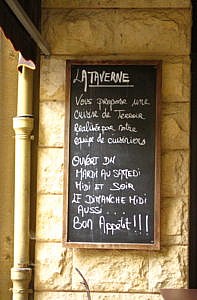 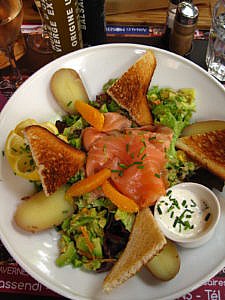