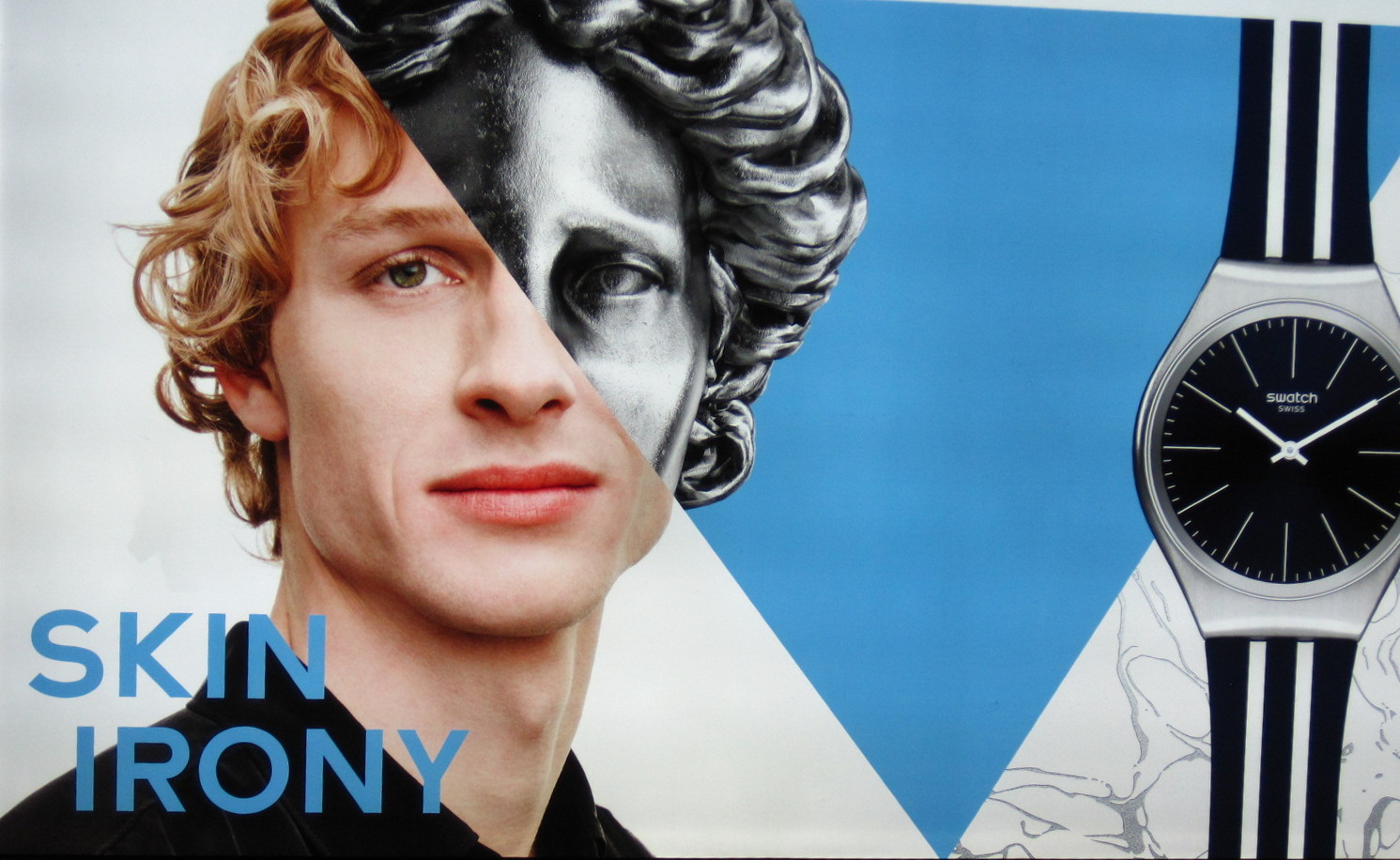 The stats: close to 2,700 (driven) kilometres later (loud applause, Hershey!), the final stretch of which was a 700 km, 10-hour drive from Valensole to Orbetello, Italy, 1½ hours away from Roma airport. It was a looonng, slow, Saturday of coping with wild, uncontrolled, non-indicating drivers and traffic snarl-ups at a hundred toll plazas (the Italians have a surefire way of exacting their road taxes). It was also the 1st of July, start of the school holidays, the beginning of Summer with a capital ‘S’. Every self-respecting Italian was headed for the sea.

At Orbetello, the perfectly adequate hotel we checked into was, apparently, the local hotspot to be on a Saturday night. Open-air dining! Tables by the pool! Live music till late! Italians poured in to fill long noisy tables, so much so that our own requests were swallowed up in the frenzied air and lost to harassed servers. As for the singing, it was so excruciatingly bad it was almost enjoyable, a bit like your favourite uncle singing karaoke on a hot summer’s night. I was so tired anyway I nearly fell face-first into the eyes and feelers of the giant shrimp on my plate (after ordering the grilled scampi, I was fully expecting a neat splay of pink tails). I’m not sure I was even aware of my head hitting my pillow. 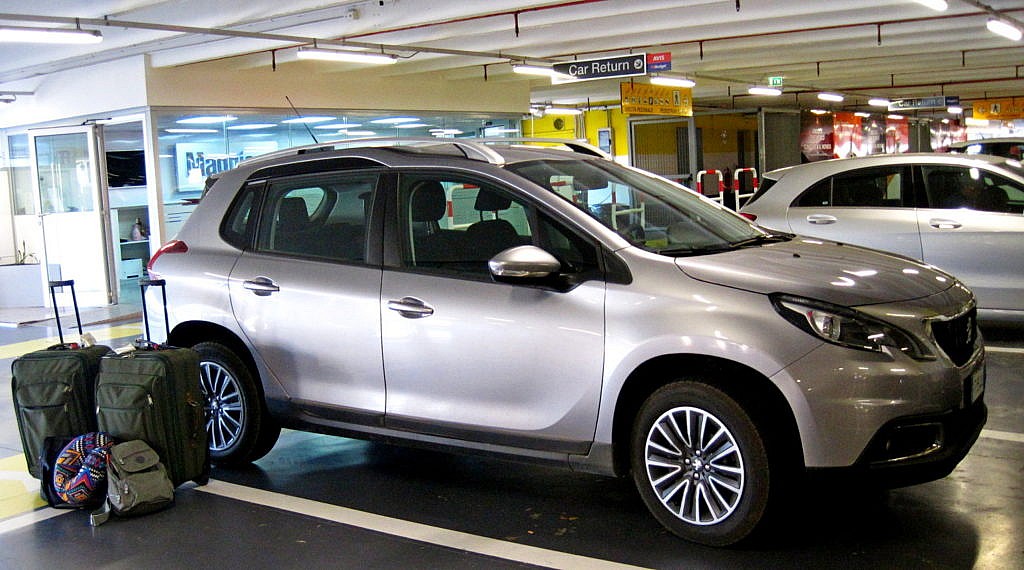 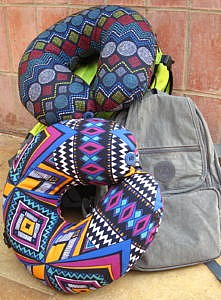 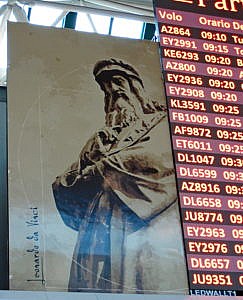 Ciao! trusty chariot. You’ve been good to us. No scrapes, no scratches, no dings.
Don’t you just love our Ndebele-inspired neck pillows from Zulu African Design Emporium, O. R. Tambo?

The airport process was so seamless it was a dream. The Garmin lady led us straight to Avis’s underground carpark, into the arms of a platoon of helpers with gadgets that scanned our numberplate so that we were greeted by name without even stepping out the car. 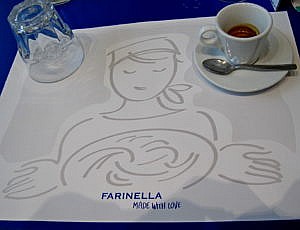 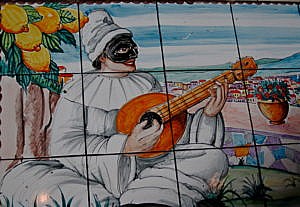 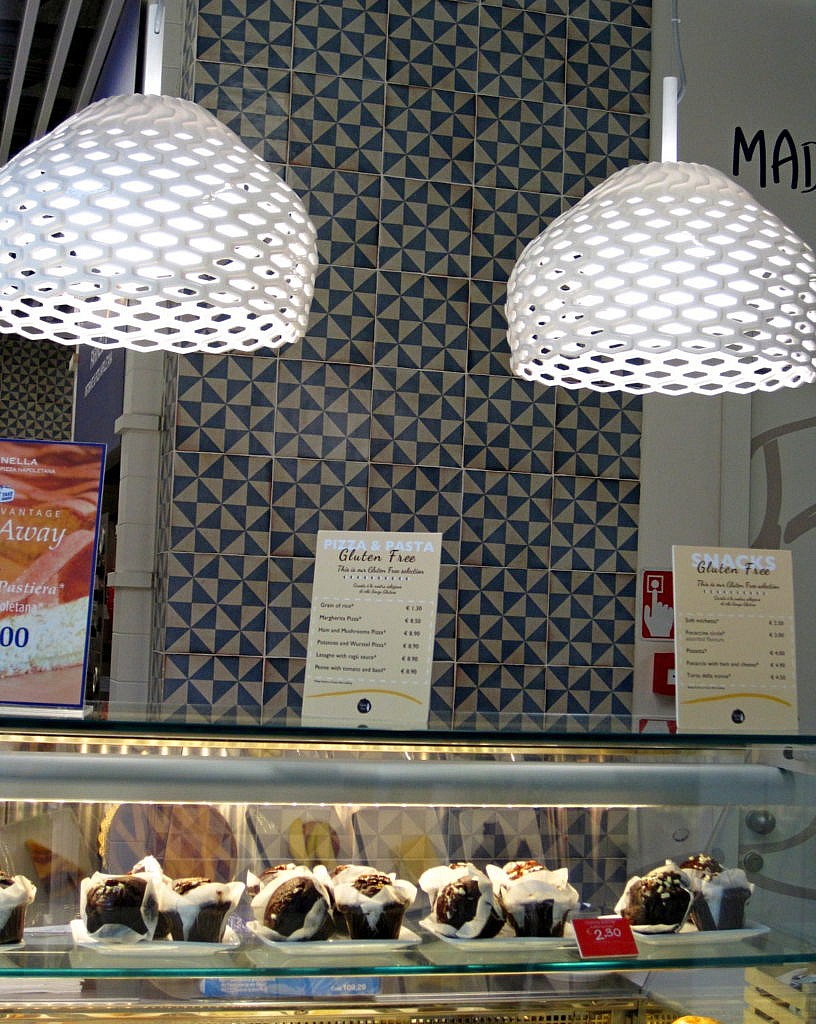 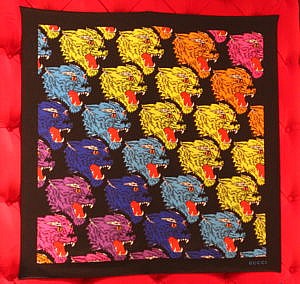 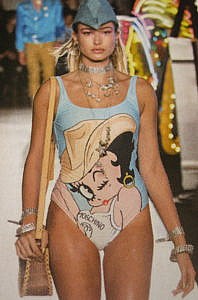 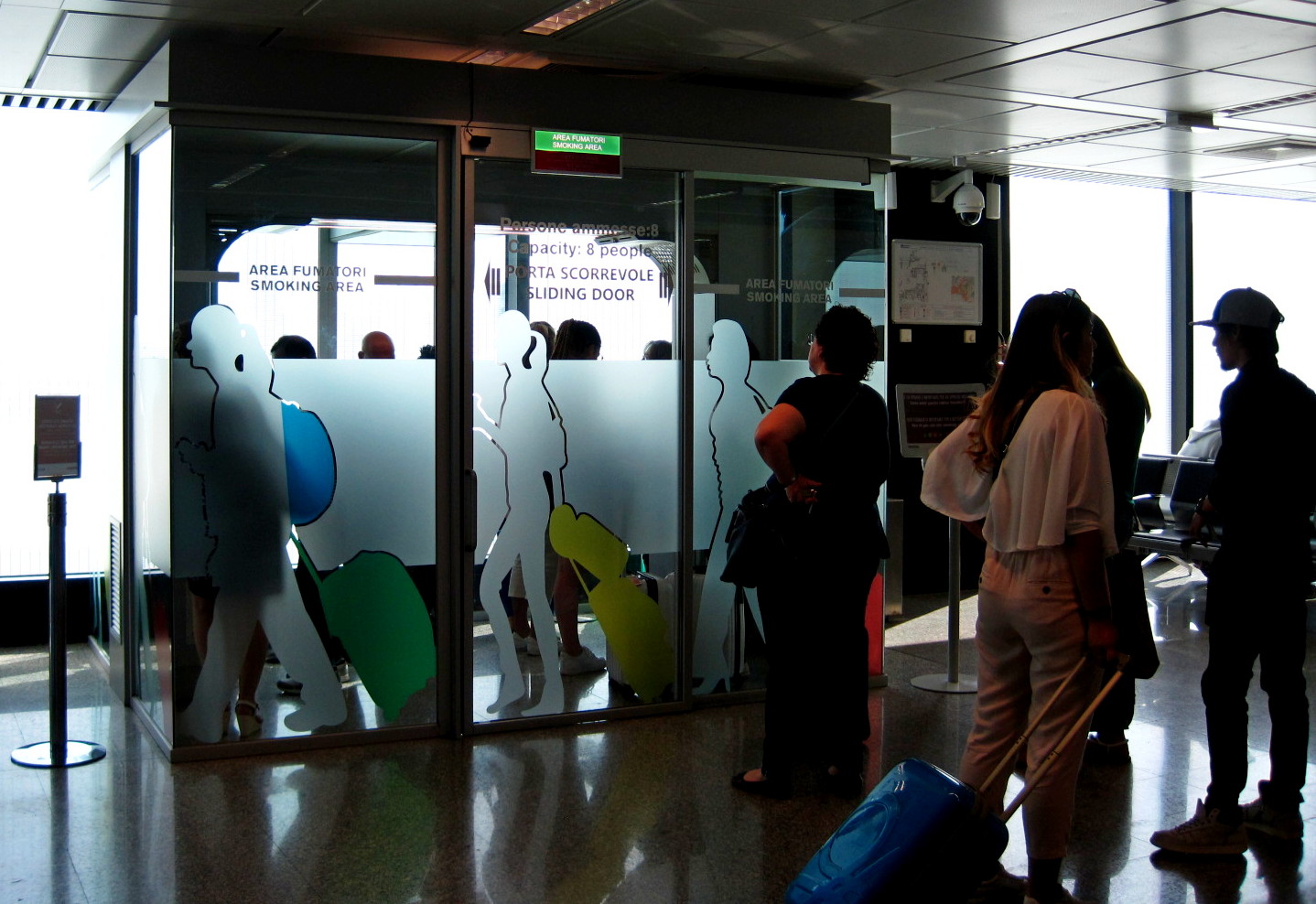 This, my friends, is a tiny 3-metre sealed glass box for Smokers … 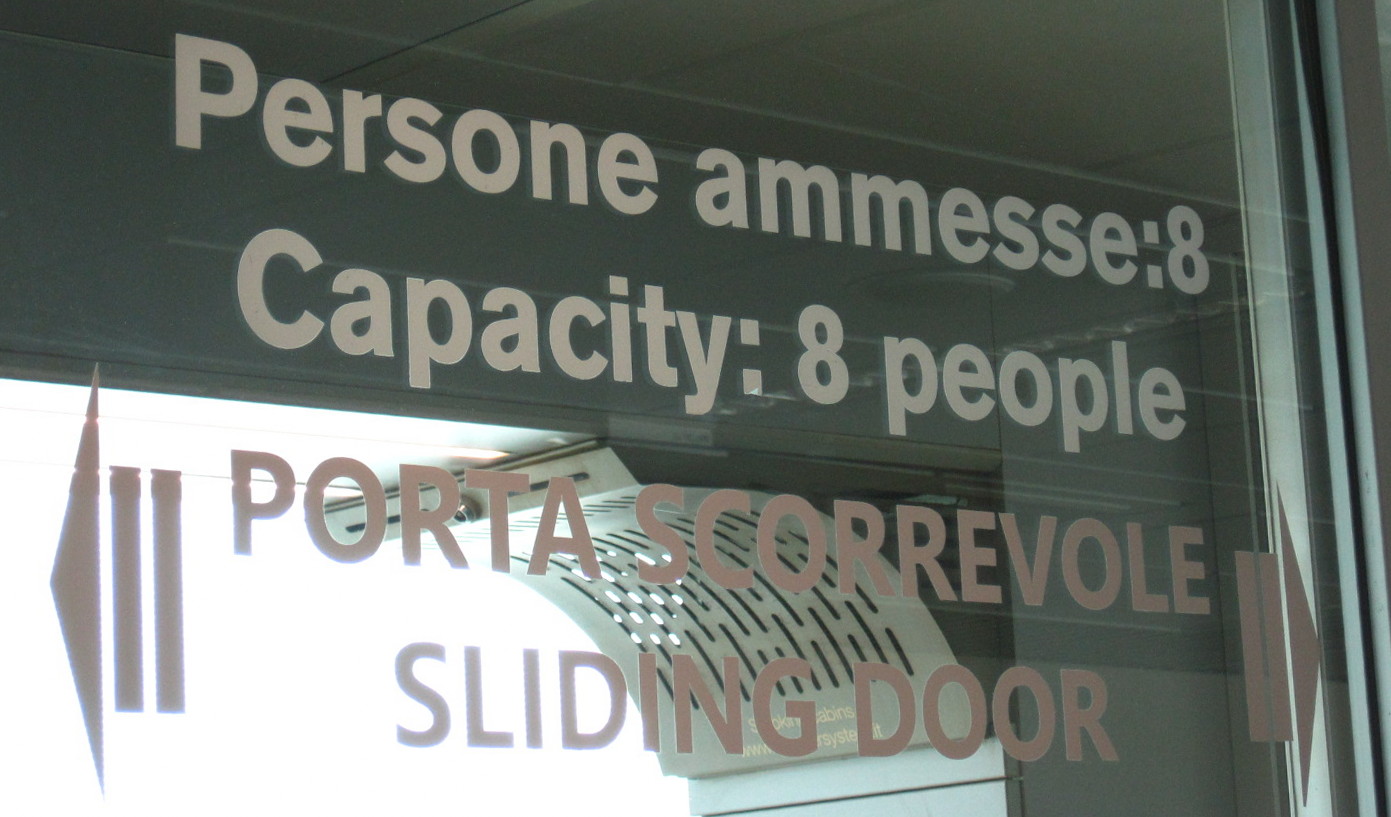 Coffee, check-in, boarding, and just under 3 hours later, we were in the hi-tech Ben Gurion airport. 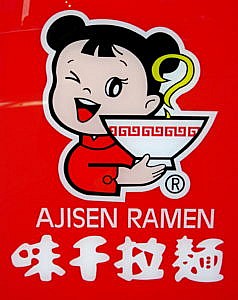 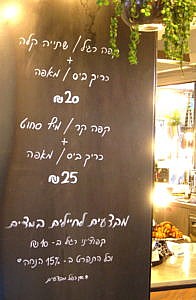 From Italian Asian noodles to, uh, incomprehensible!
Guess where we are right now?

Unbelievable the clockwork efficiency of Israel’s transport systems. The train link between airport and Tel Aviv was under maintenance, so row upon row of free shuttle buses was waiting to whisk us to the train station. Next we were in luxury coaches (soft fabric seats, space underneath for our suitcases, free wifi, multiple electrical connections) headed for Sderot in the wink of an eye. There we were reunited with Hirsh’s family. On the way to their Moshav at the edge of the Negev desert, a mandatory stop at a favourite falaffel stand for soft, floury pita filled with hummus, shredded lettuce, charif (spicy chilli sauce), pickled whole green chillies (seriously hot!), then stuffed with chickpea balls and topped with tehina). Too messy for the camera, but pics (hopefully) to come at another time. 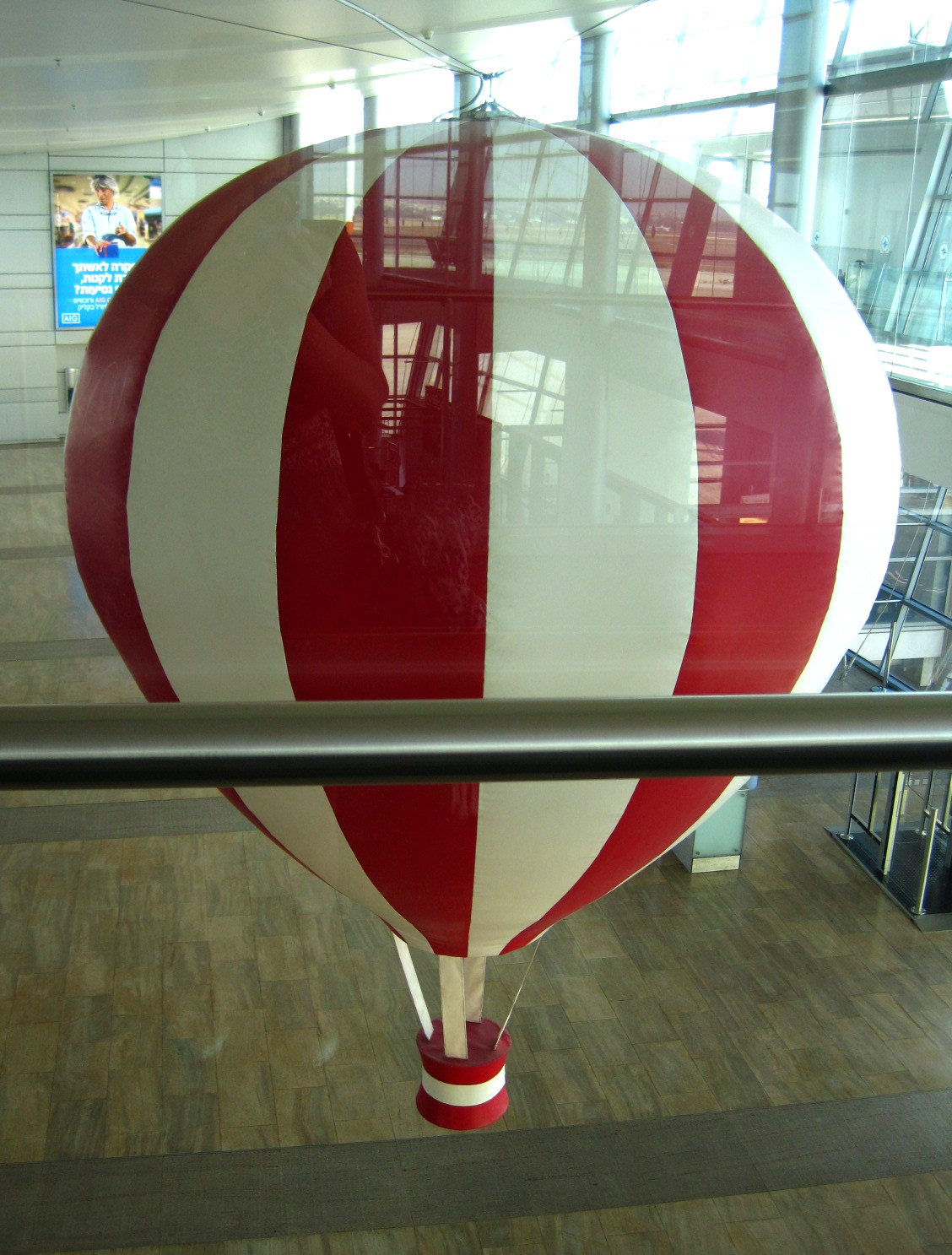