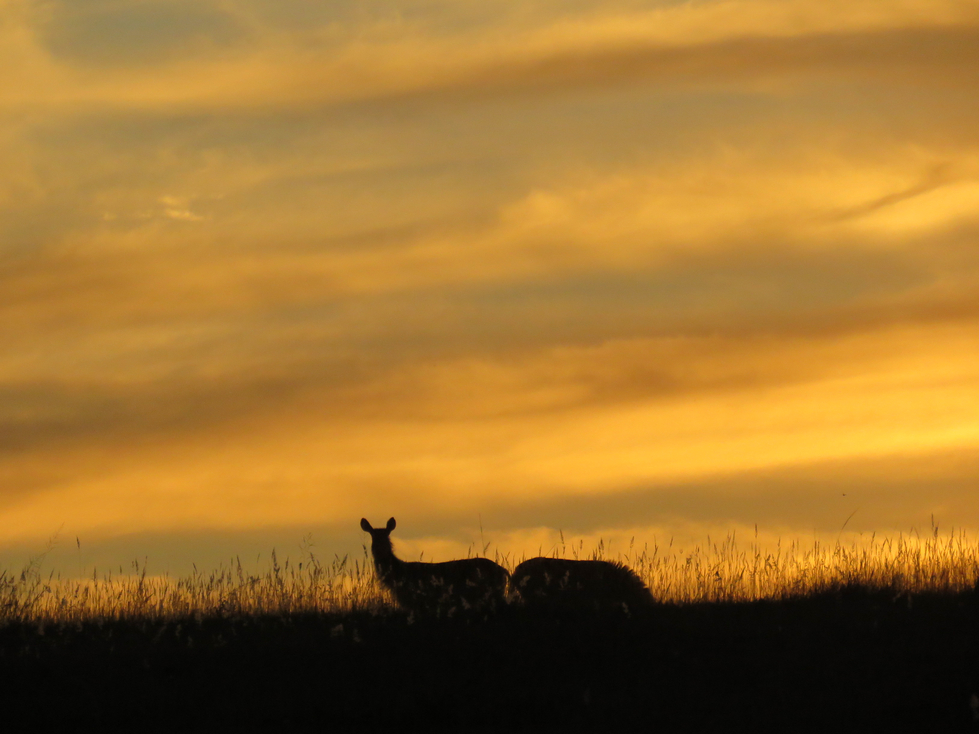 Shamwari … it’s a name whispered with much reverence when speaking of game reserves in the Eastern Cape. Shortly before we set off for Tuscany-Provence it was our privilege to spend an inspiring four days there. Most of us South Africans can’t afford to get past Shamwari’s entrance gates … this is five-star territory, scaled to a dollar- and euro-wielding elite. But, in the guise of Gravel Road Adventures, Hirsh and I were fortunate to be offered a low-season rate. Too good to pass up on. Which is how we got to stay in Shamwari’s smallest, most intimate lodge, Sarili — named after “paramount chief of all the Xhosa”. 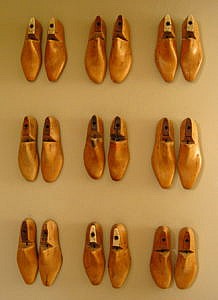 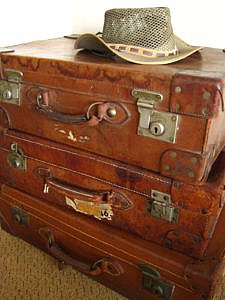 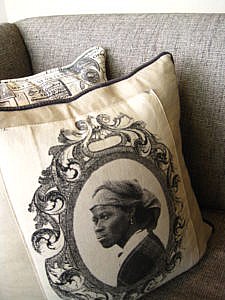 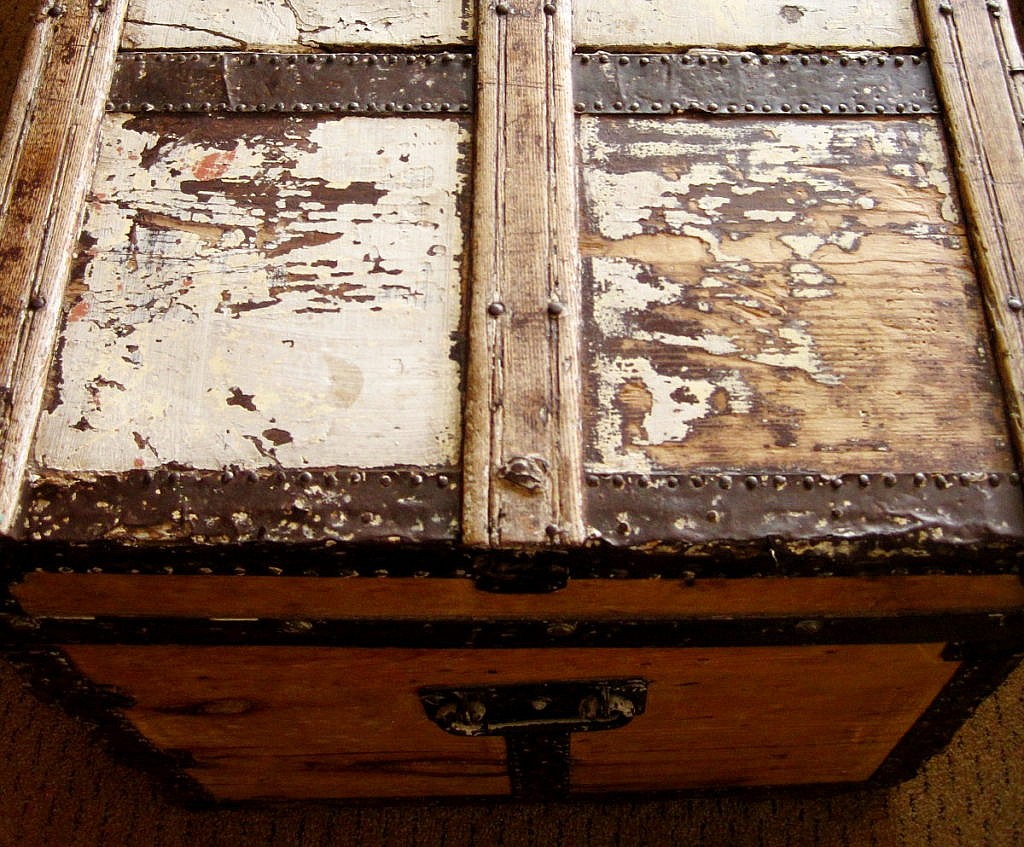 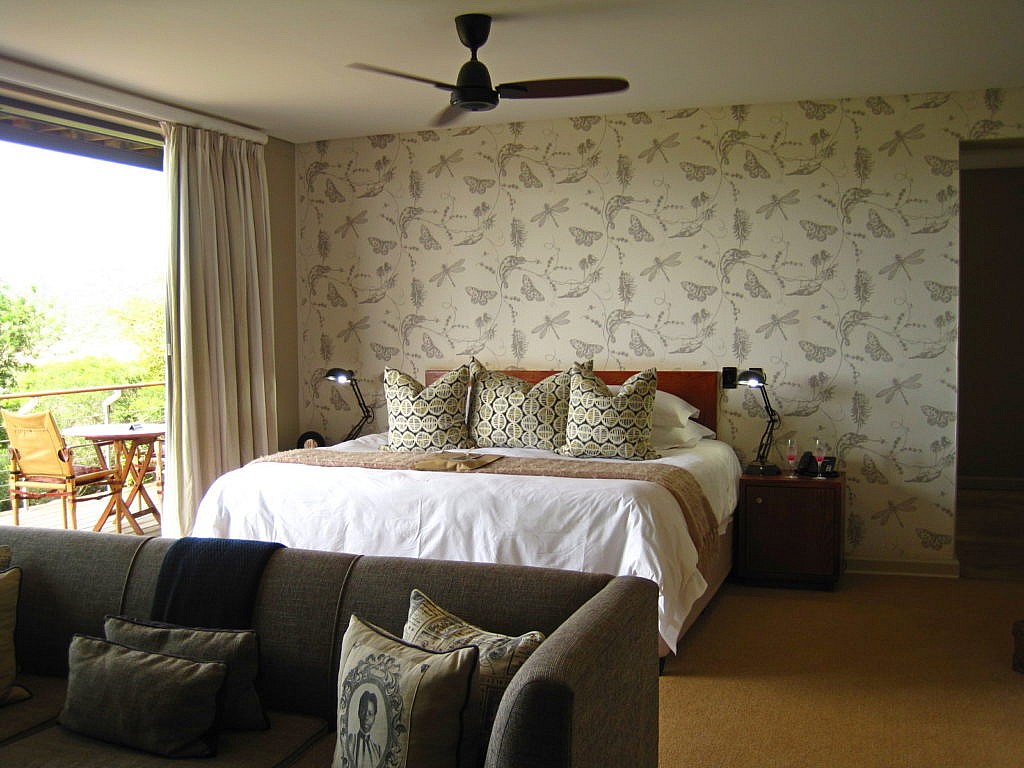 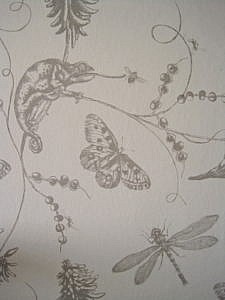 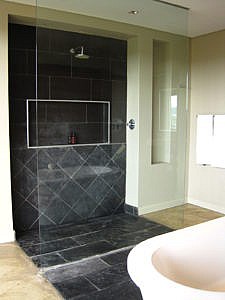 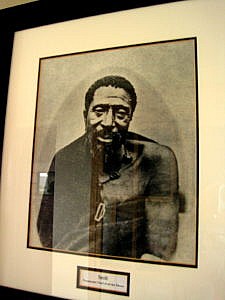 Above at bottom right, King Sarhili  This is when those tiny moments of connectivity happen:
while at Shamwari I was reading Zakes Mda’s book, “Little Suns”, whose central character is Malangana, descendant of the founder of the Mpondomise tribe. The queen of the amaMpondomise was in turn descended from King Sarhili, and his ancestor was Xhosa, founder of the amaXhosa nation. Sublime coincidence … or synchronicity. 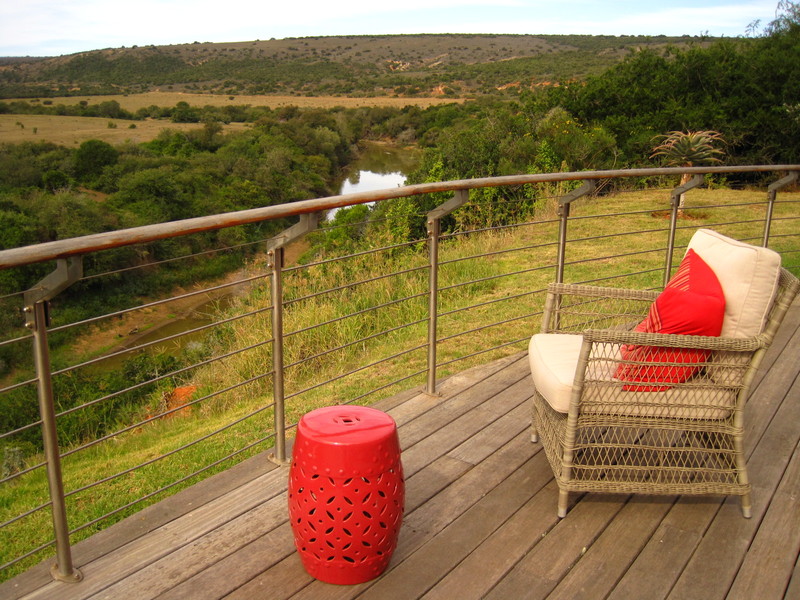 Oh my, is there a choice of accommodation at Shamwari: let’s see, there’s Long Lee Manor, whose pivotal feature is a 1916 Edwardian mansion; Eagle’s Crag, all stone and glass and polished elegance tucked away at the foot of rock cliffs; Bayethe Tented Lodge, natural textures of wood, stone and reed hidden in dense foliage; and Lobengula, a small single-group lodge clustered around a sapphire pool and designed to reflect an African kraal. Then there’s Riverdene, for families, all light-filled high ceilings and white wood. And everywhere are giant blown-up images in black and white of beautiful African faces, the wrinkled folds of an elephant, the penetrating glare of a leopard.

No photos of those from me, I’m afraid, as all lodges are undergoing intensive face lifts and redesign this year. 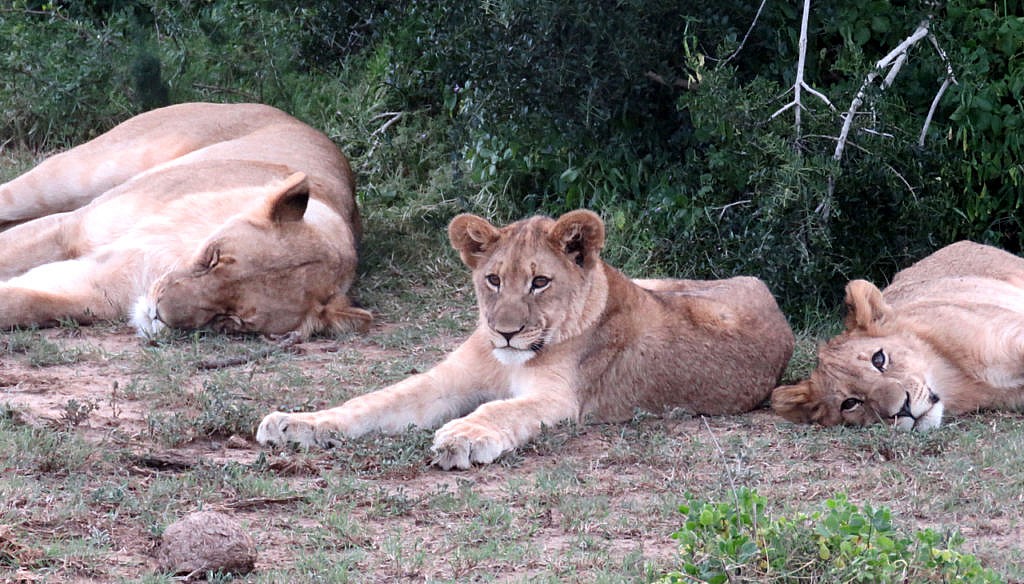 Misconception No. 1 thrashed  I expected Shamwari to be like one of those dinky-sized private reserves tacked to Kruger’s border. Not. It is a massive, beautiful reserve sprawled across 250 km² of grassland and thicket, hills and valleys, fynbos and forest. It took us over half a day bouncing in a ranger’s jeep to get to the opposite end of the reserve (farm property shortcuts included). 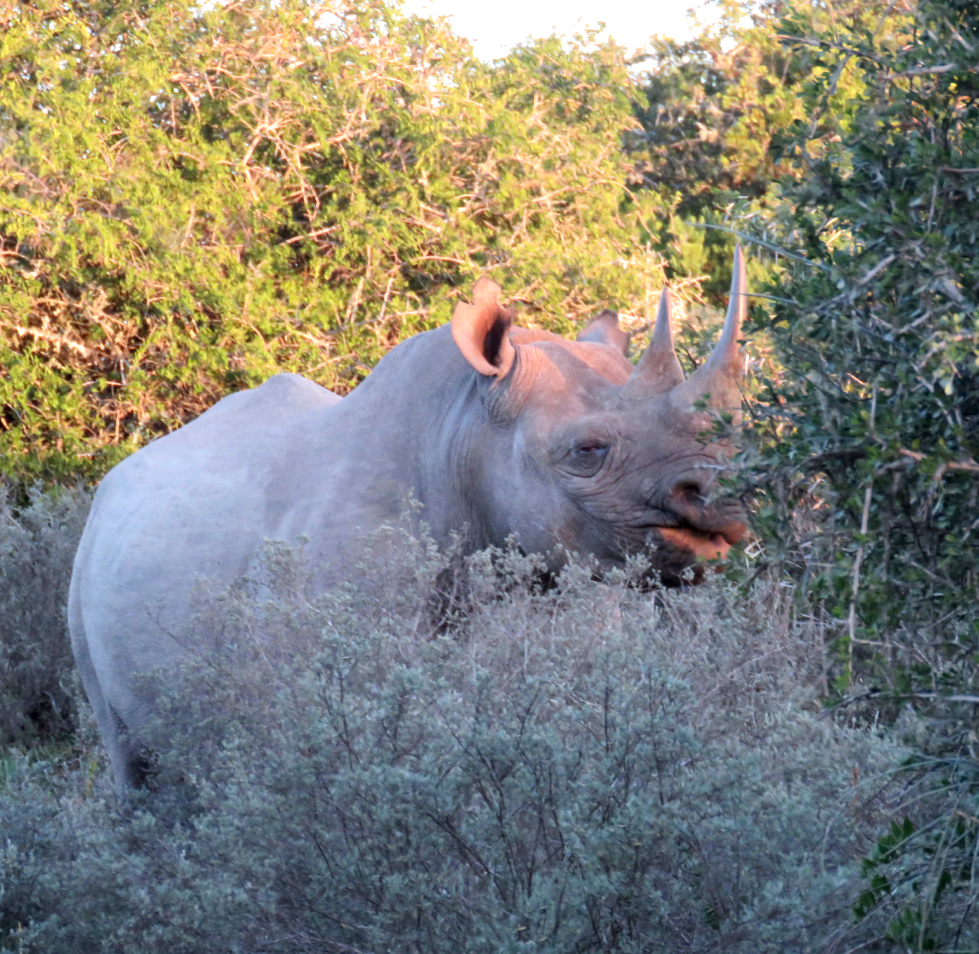 Top White rhino female & her calf; above Black rhino. Note her small, squinty eyes giving her poor vision, which is why this rhino species can get so cranky (but acute smell and hearing make up for it). We’d been driving with our excellent guide, Westley, all afternoon without encountering a thing. Our jeep crested a steep, sharp corner, at first startling the white rhino mother and calf, but look how close we were, without causing them any further irritation. Such a privilege to be within arm’s length of such an endangered species. Sophisticated poacher and security patrols take place day and night; we’d constantly see the rangers setting out and returning from their shifts. (All wildlife images are by Hirsh for Gravel Road Adventures.)

Misconception No. 2 shattered   I also thought Shamari would resemble those boutique conservancies with a resident leopard (easy to locate), a cheetah family favouring a specific home territory (readily visible), lions choosing a known hunting path or a regular waterhole. The facts: We often spent the best part of a day tracking reported sightings; sometimes we lucked out. Most times we didn’t. But that’s what we love! It’s real. It’s wild. It’s the rhythm dictated by Nature. 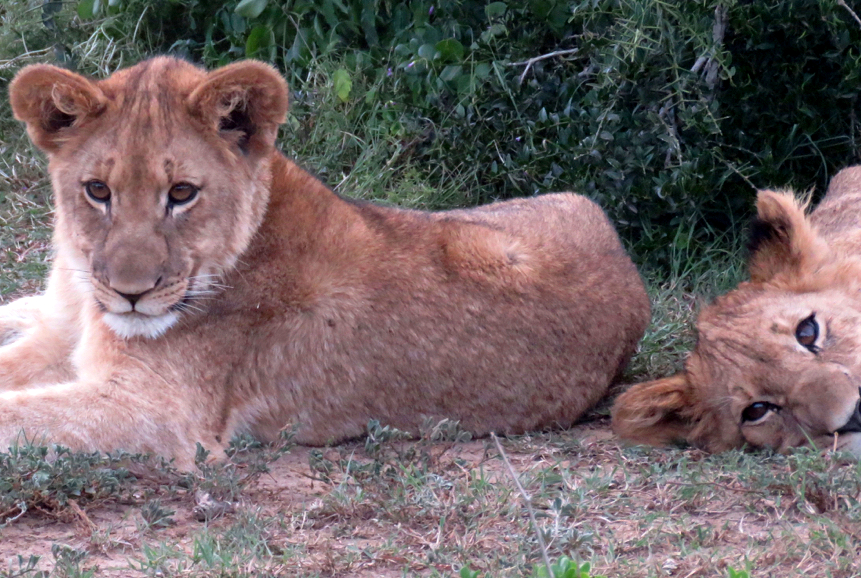 Funniest (and scariest) story of the trip
We’d stopped on a hilltop with sweeping views across the grassland and thicket below us for a “comfort break”. Wielding his rifle, Westley did a quick recce around the jeep, I chose my bush. The bright green one at the left of the photo below. Then we were on our way again, passing another ranger and his guests driving up our hill. Soon after, the radio crackled. The ranger asked Westley (in their weird “bush” code) had he seen the young male simba in the bushes? Our jeep swung around and raced back up the hill.

Run your eye up the jeep aerial; near the top of the photo, to the left, above the red-soil patch, is a golden-brown smudge in the thorn bushes. That, my friends, is the young male lion, photographed below. Check where my lush green bush is. Talk about close encounters of an uncomfortable kind. It made great dinner table conversation, though. 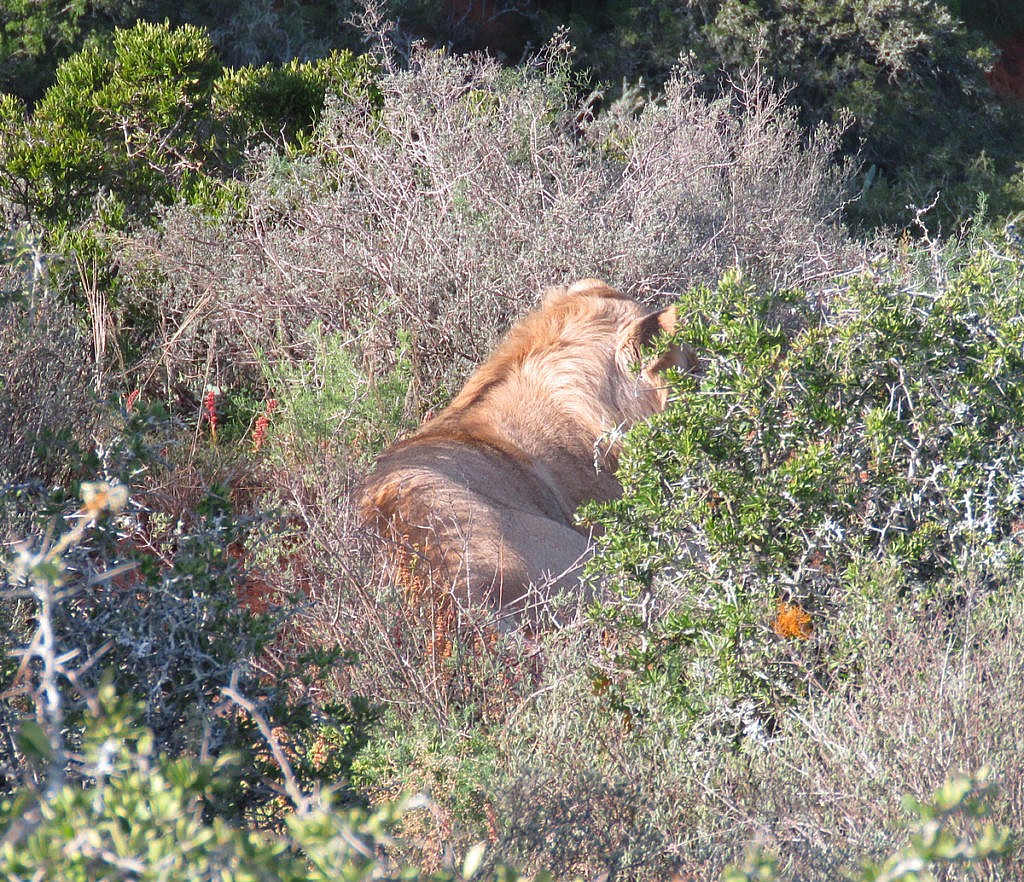 Shamwari is the Shona word for “friend” based on their maxim, Arrive as a guest, Leave as a friend. Which many international guests do. They come back again and again, often requesting the same game ranger with whom they’ve developed a special relationship. We were lucky to be assigned Westley, one of their most experienced guides with a deep store of Nature and wildlife behavioural facts. 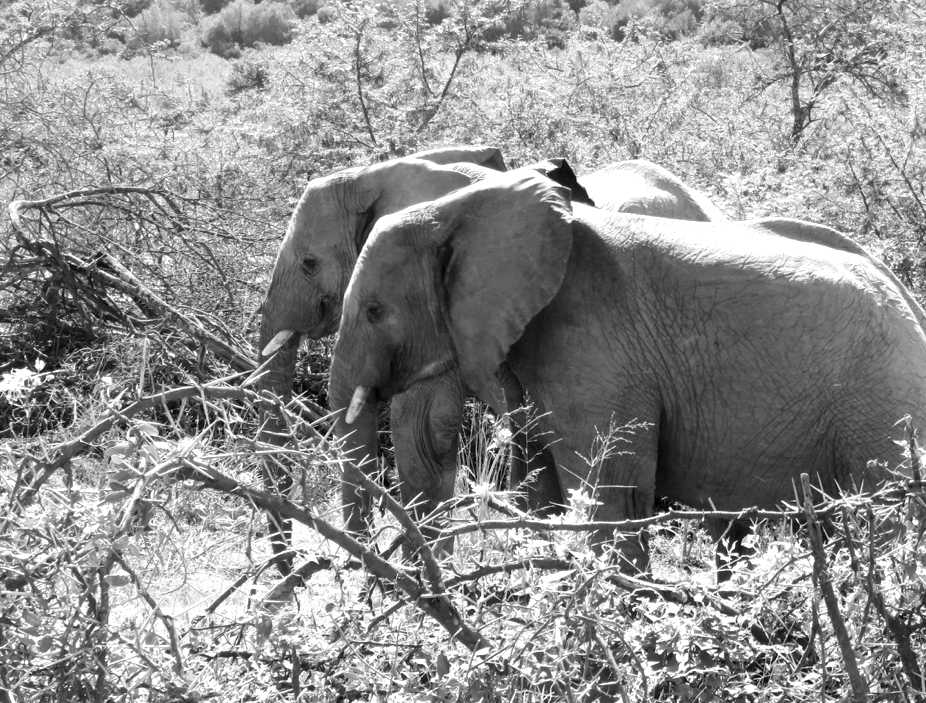 Shamwari’s elephant herds had decided to migrate to the north of the reserve, so unless you were prepared to bounce and sway for hours and hours to get there, many visitors weren’t fortunate to encounter them. We were. Two family herds surrounded our vehicle, restful, unconcerned — matriarchs, bulls, juveniles, midget babies — nudging and pulling and digging at the vegetation. It was magical to sit quietly amongst them and be a part of their playful interactions and rumbling communications. 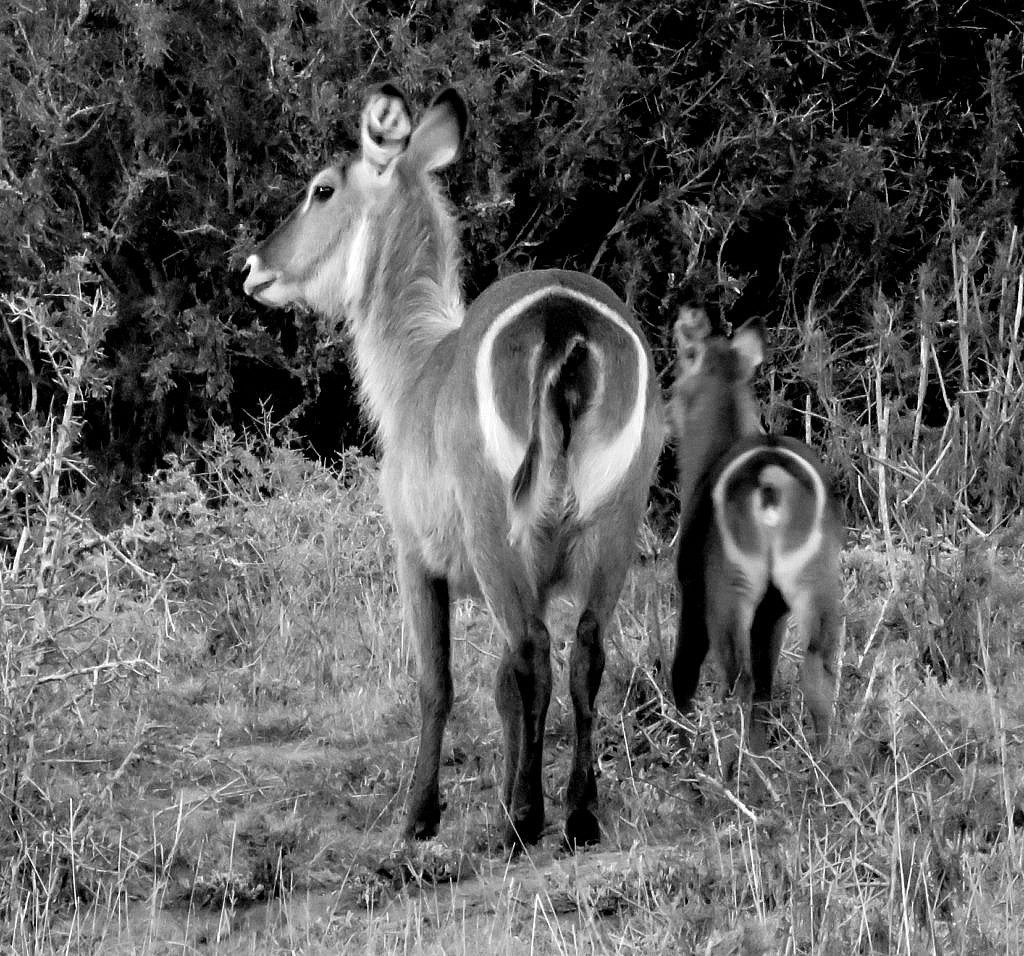