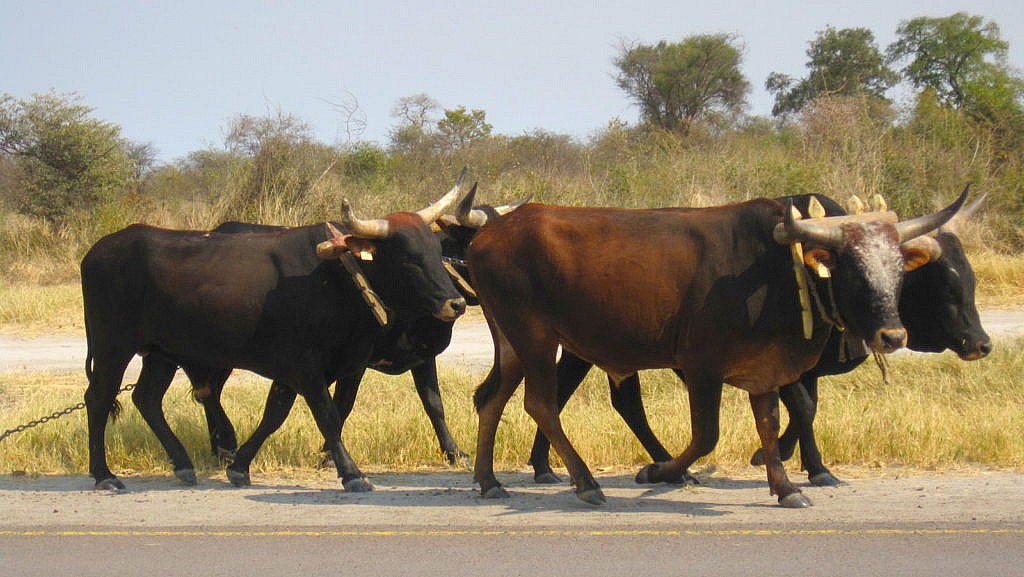 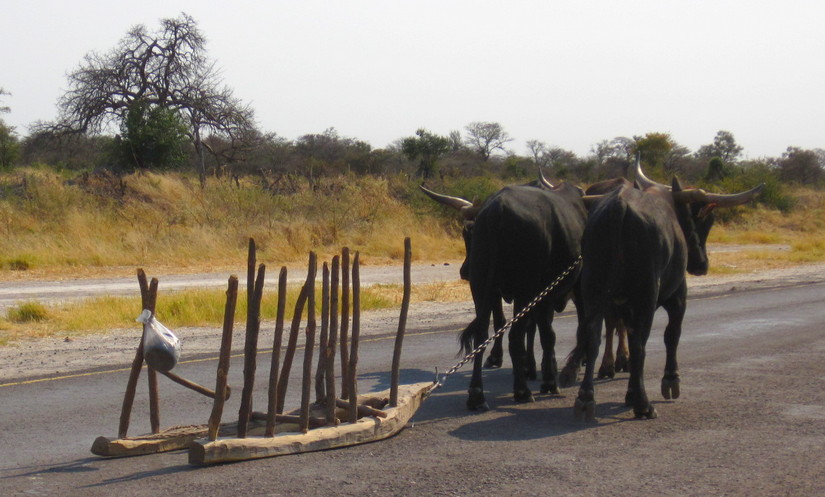 Fascinating how things are transported on the B8 highway.

Strings of neat stake-fenced subsistence villages; tiny, square, shiny zinc houses (how do they survive the heat??); dense teak woodlands in changing livery — at times four colours on one tree: red, gold, yellow, green; skeletal Wild Teaks (Kiaat), leafless but for large wavy seed pods that reflected the sunlight, resembling baubles on a stylised Christmas tree; donkeys, cattle and goats … This is how we progressed on the B8 which runs horizontally along the entire length of the Caprivi Strip. (Still can’t call it the Zambezi Region.)

The fascinating part is we were travelling through national parks, first alongside Mudumu, then through the Bwabwata NP which extends all along the Caprivi Strip. How do the communities live side by side with migrating wildlife, most notably elephants, as they tend their crops of millet, sorghum and maize? All along the highway are signs warning against elephants.

Research I did claims that conservation initiatives are compensating individuals who suffer crop damage or lose livestock to predators, and the communities benefit directly from local hunting concessions, receiving elephant and buffalo meat as well as sharing in some of the hunting profits. Community members are also involved in wildlife-monitoring patrols. When they see and experience the benefits, conservation becomes a more appealing prospect. 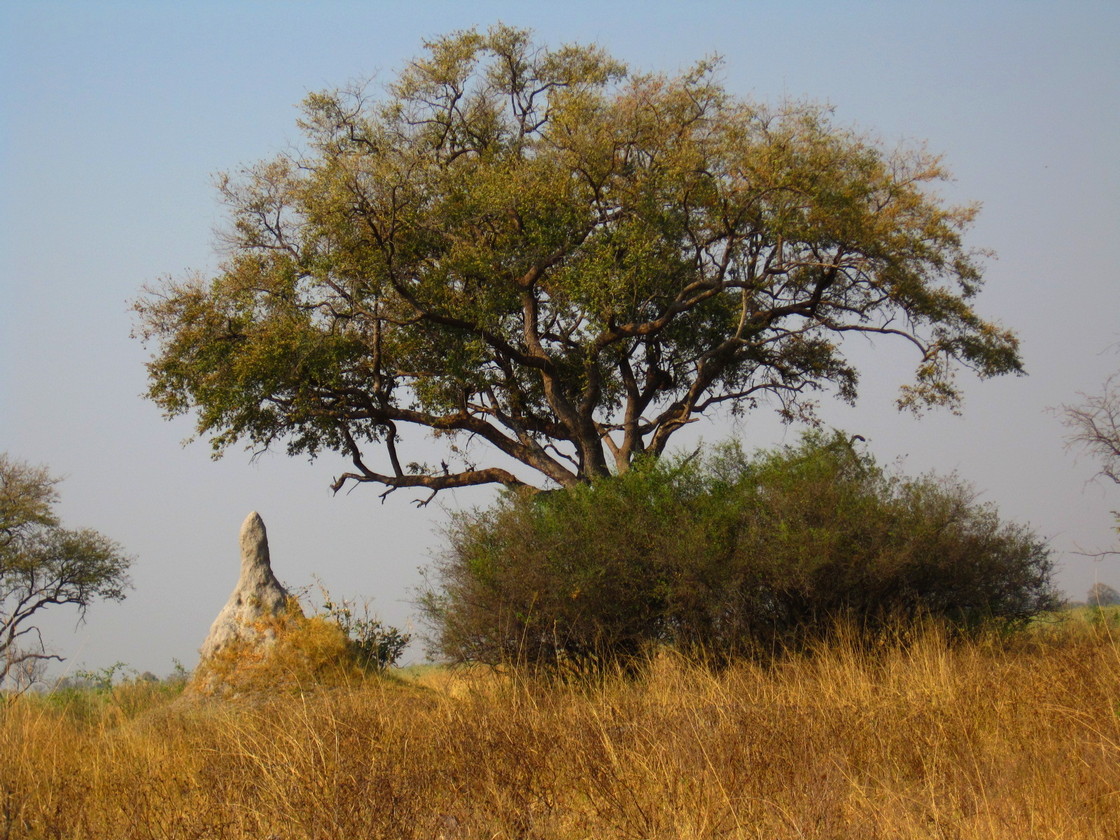 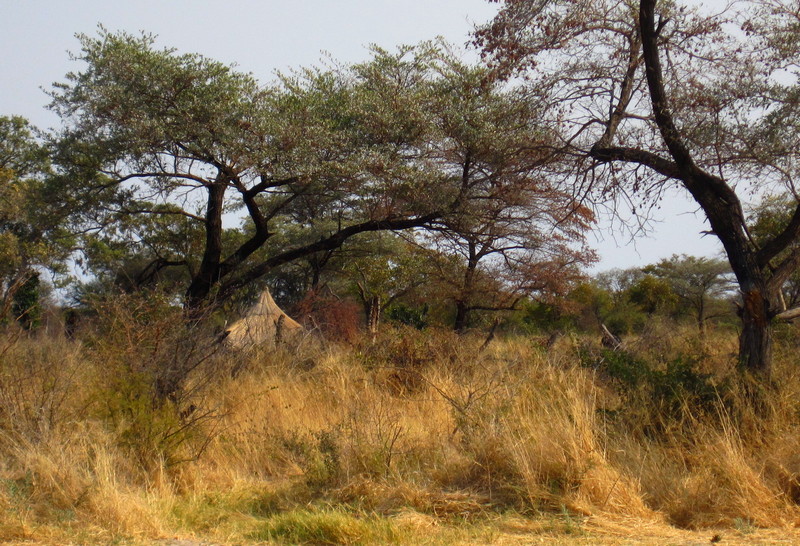 I loved how the village huts mimicked the weird witch-hat contours
of the termite mounds.

Again we were amused to be stopped by peremptory signs at a police road block as a group clad in police vests clustered under a tree, only to be waved on by a lazy arm. “Definitely unionised,” said Hirsh. “We’ve hit lunch break.”

Kavango River Lodge, in the middle of the unsophisticated rudimentary sprawl that is Rundu, has a lovely setting above the Kavango (Okavango depending where you are), where our perfectly comfortable rooms had elevated views through palm trees to the broad silvery band of river. Sunset was spectacular. Dinner on an outside deck (rampant mozzies definitely had the upper hand) wasn’t Trip Advisor fare but flavour definitely put in an appearance. It all suited our brief overnight purpose. 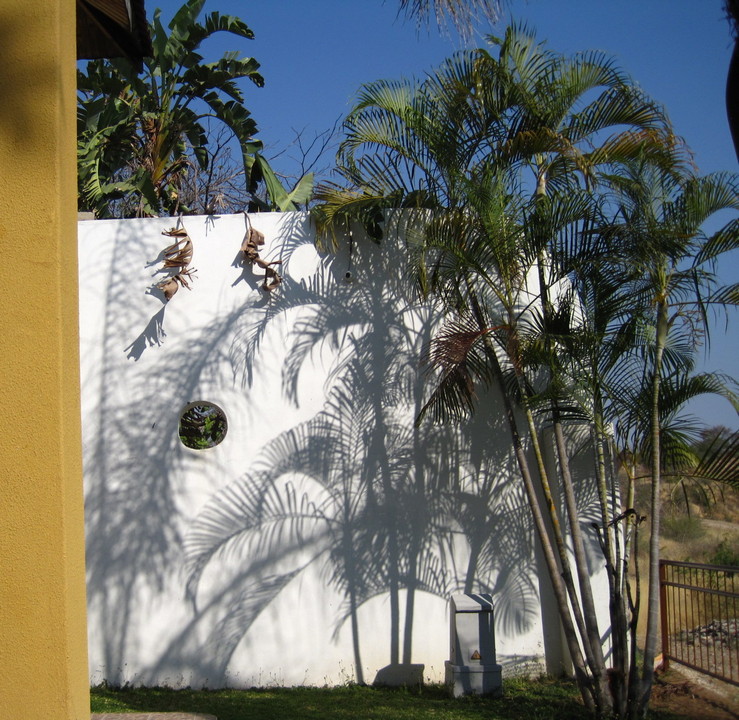 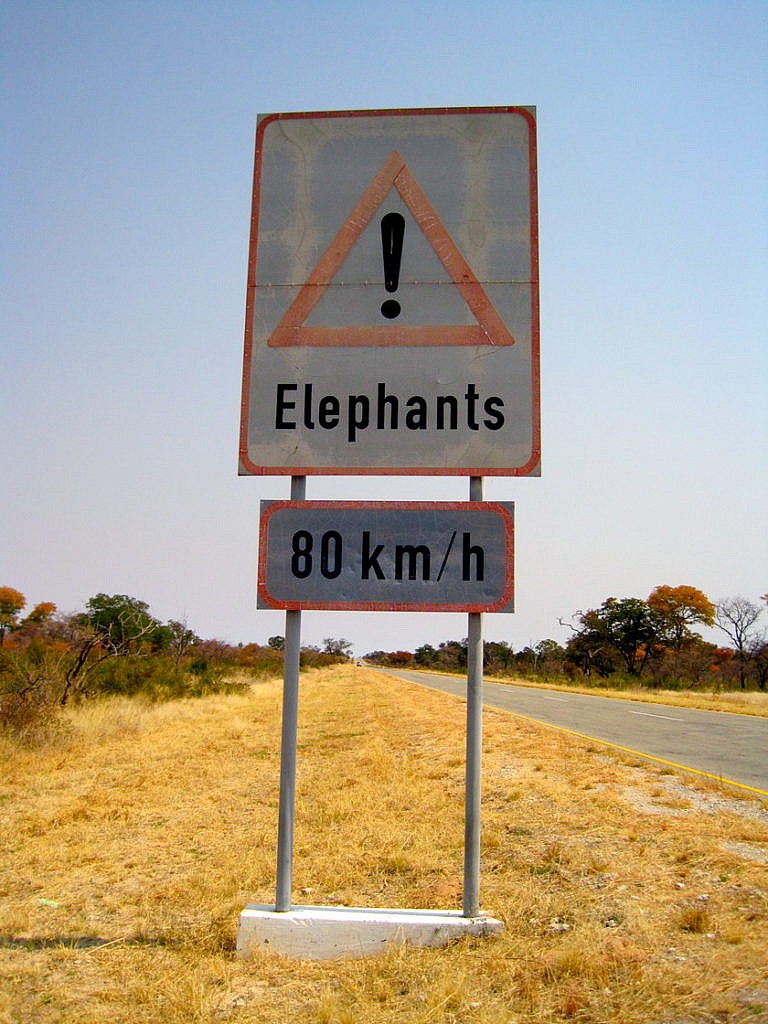 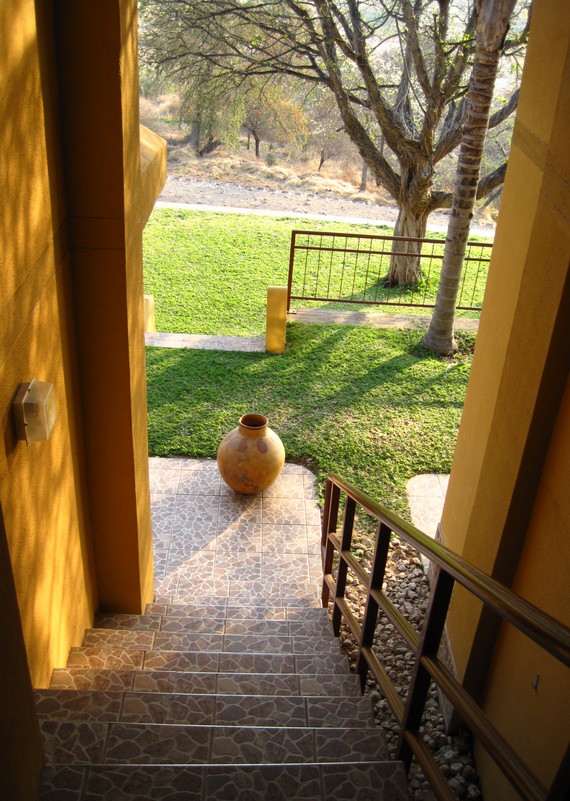 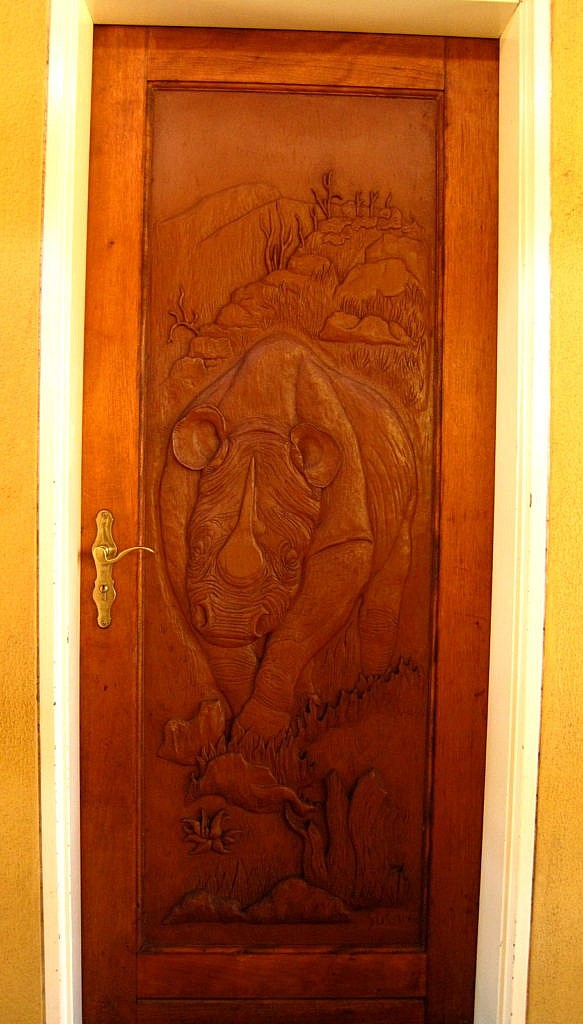 Etosha here we come. Internet connectivity? Not so much. Who knows when the next missive will appear. Thank you to everyone for following and commenting and liking! 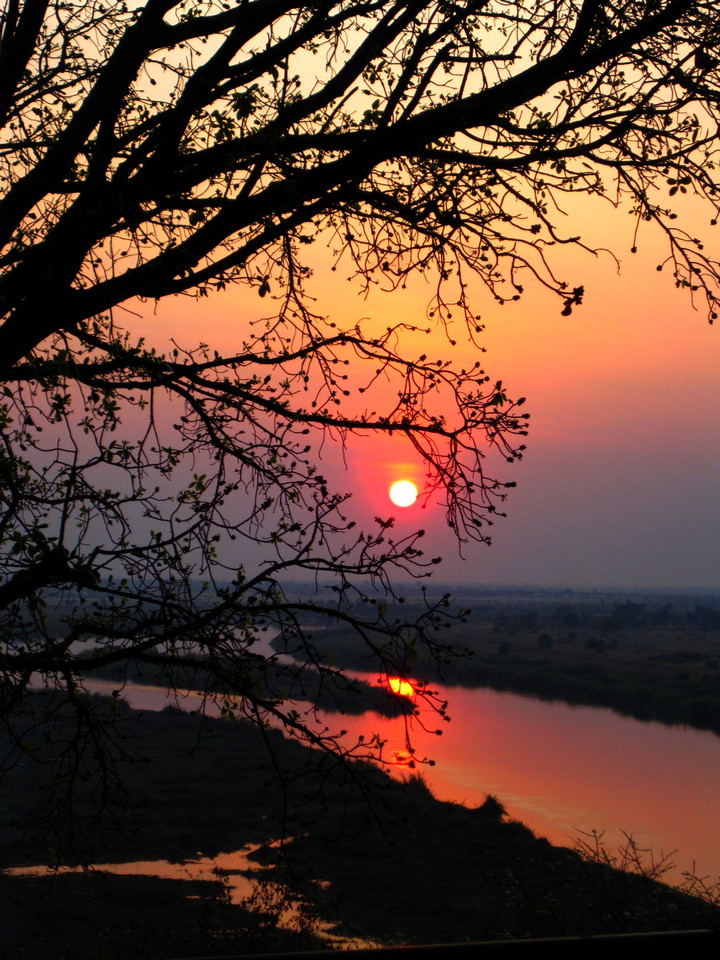