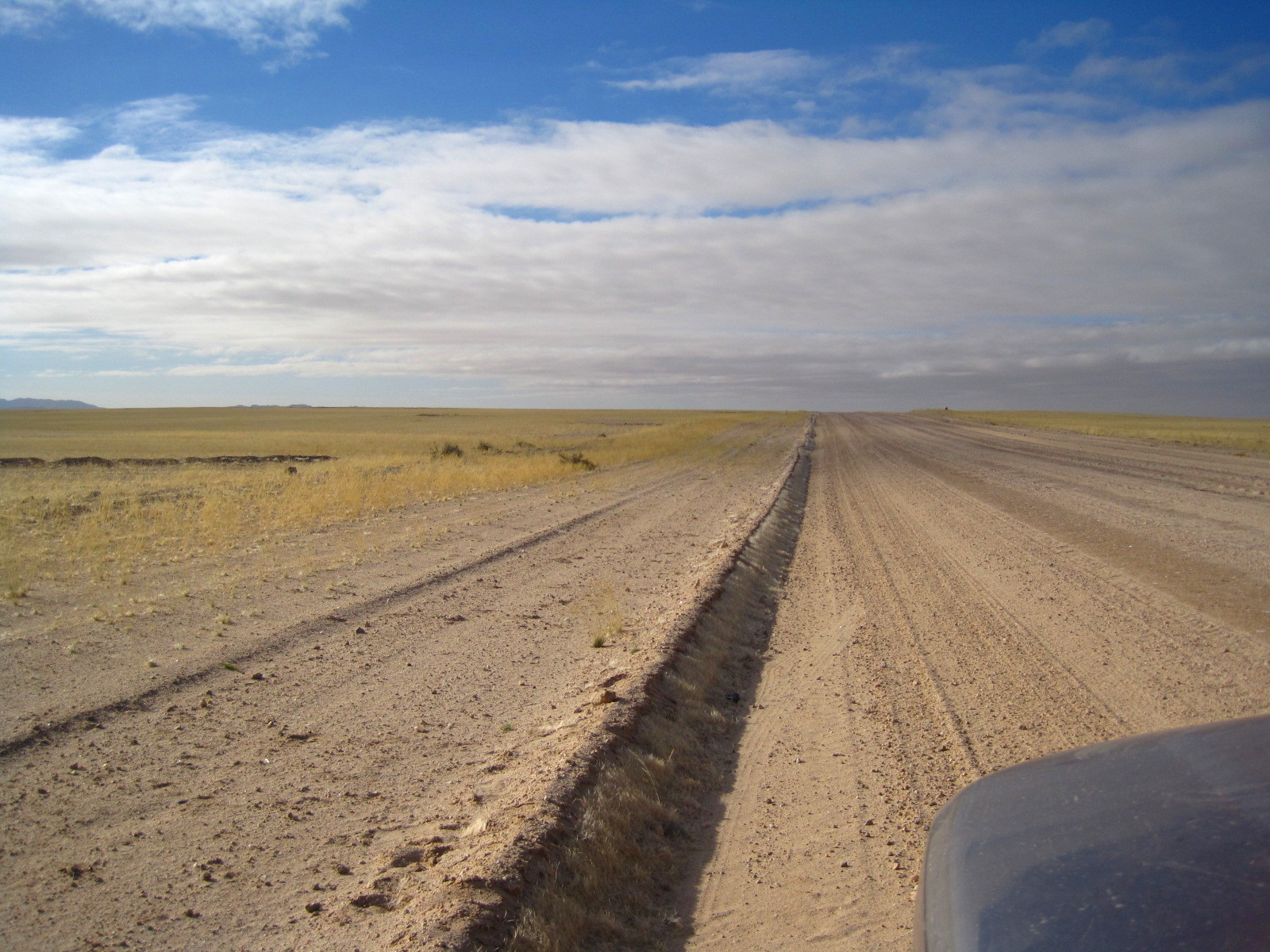 Oh my, oh my. Out, damned preconceptions! just like Lady Macbeth’s famous Out Damned Spot!  What a really, really pleasant squelching of low expectations. Hardap Dam took us quite by surprise. Admittedly we’d booked into VIP chalets but, goodness, we were impressed. Particularly as it’s an NWR resort and you know our feelings on that.

Other than the beautiful, fluid, flowing sea of dunes with their honed edges outside Swakopmund, direction Walvis Bay, the endless string of urban development on the seafront is staggering. The industrial nature of Walvis Bay’s outskirts, embodied in offshore gas rigs, freight ships and a long train loaded with liquid gas containers, is softened by columns and columns of squat-trunked date palms ranged all the way in the desert sand and fed by drip irrigation. Then we turned inland and drove across nothing but flatness. There was simply nothing to interrupt the levelled flat sand. Except for an outcrop of weird creased granite inselbergs. Then, again, flatness. We could see to the edge of the world. Until we started climbing the Kuiseb Pass. In the harsh light the interleaved chocolate-brown hills, all crust and broken shale, appeared black. A forbidding world but at the same time beautiful. Then up and down, up and down, taupe hills all around. A sign along the C26 called it “Namib’s Valley of a Thousand Hills”, and indeed it was, in spite of the drabber hues. The corrugations of the road cutting across looked like broad grosgrain ribbon. 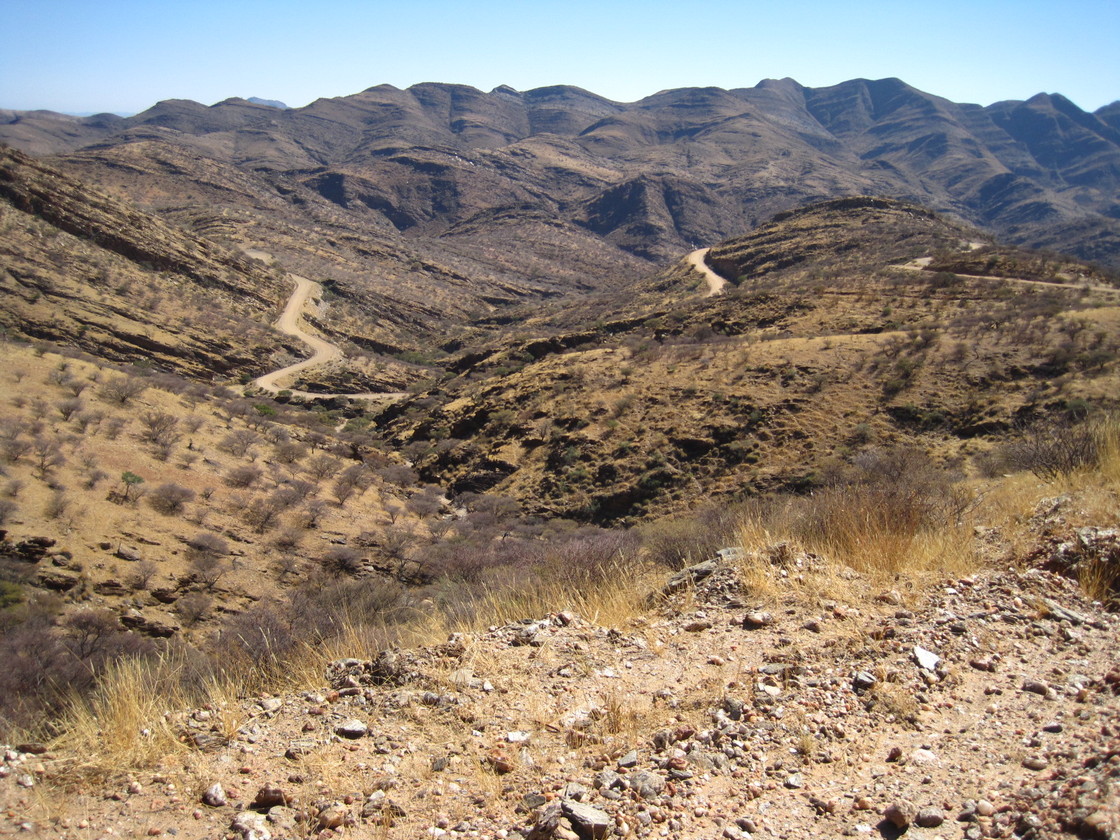 Suddenly drifts of brick-red Kalahari sand appeared, shoring up the knobbly mountains. Then it was ridges striated and layered like phyllo leaves. And finally, winding and climbing, winding and climbing, up and up the beautiful Gamsberg Pass. Our mandatory coffee stop was at the crest, 180-degree views laid out below us of multi-hued mountain layers, very much like the Richtersveld. Then acacia thornveld saw us all the way to Hardap Dam. 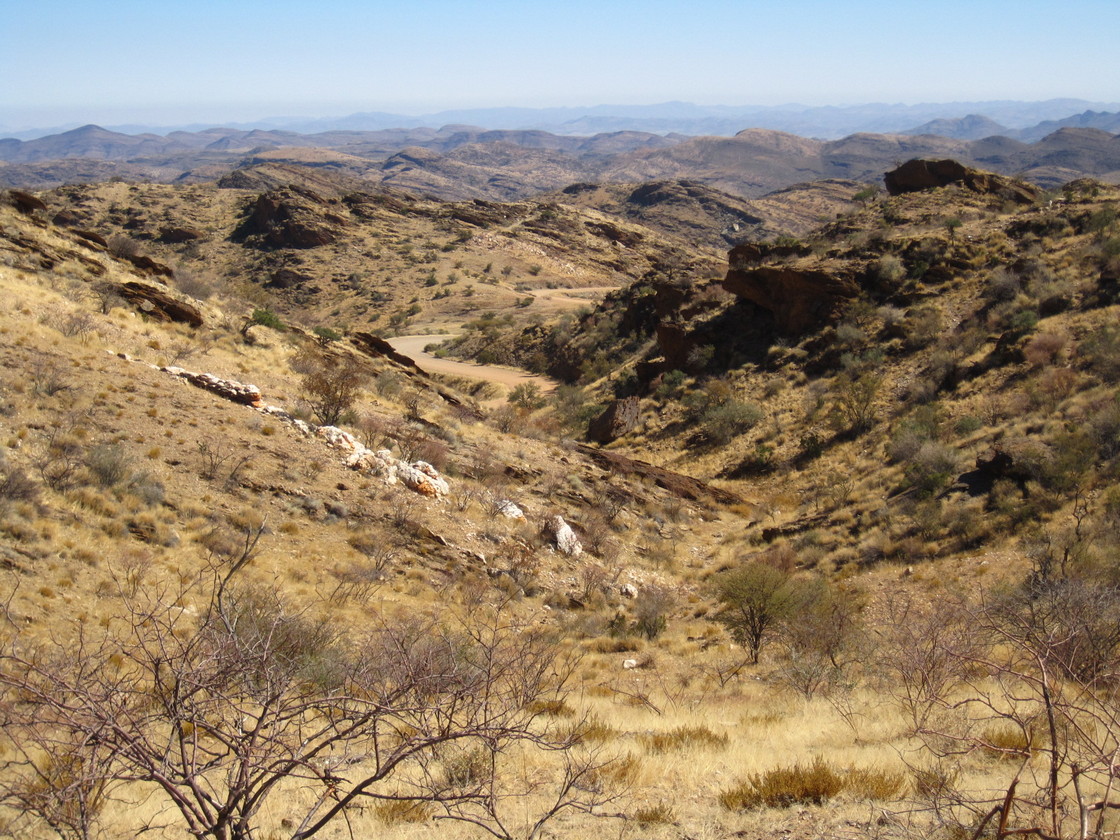 It’s a truly enormous body of water … Namibia’s largest reservoir, I discover, with, at full capacity, a surface area of 25 square kilometres. But not right now. Presently the dam is only 32% full, it being low-water season. I was quite taken by the little conical hills popping up across the dam, and would you just know it … hardap is the Nama word for “wart” or “nipple”. There were also pelicans dotted on the water, and in the distance, quite a klompie of them against the shore. Well, Hardap Dam happens to nurture one of Namibia’s most significant breeding colonies of the Great White Pelican. Its other important function is a developing aquaculture industry. 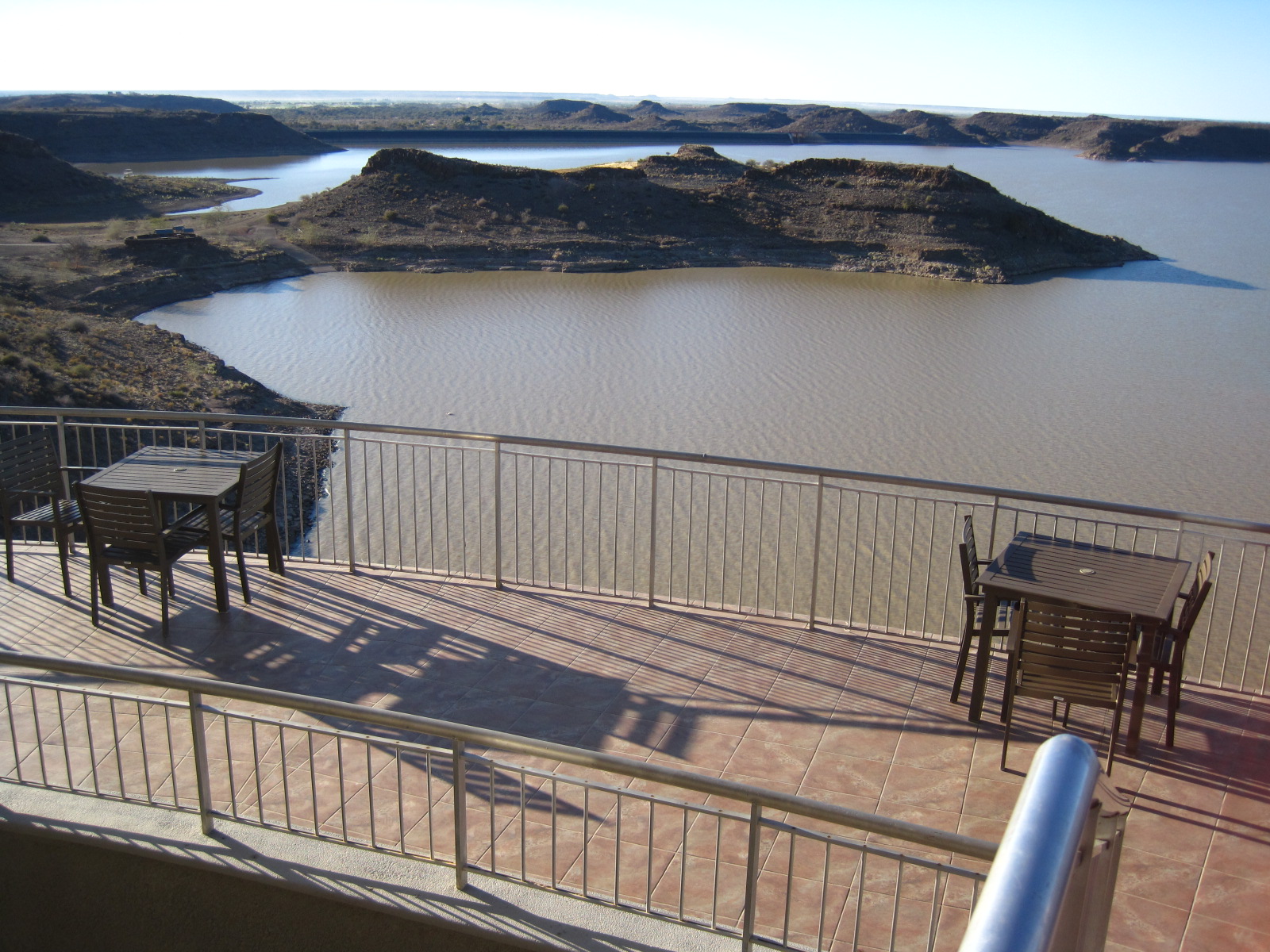 The restaurant has a superb situation on the water, a short distance from the dam wall, and with wraparound curved glass walls to make the most of the views. My pan-fried hake for dinner was incredibly tasty. The staff were engaging and the service excellent. At breakfast a kestrel glided past the window and African Red-eyed Bulbuls swooped on insects in mid-air, settling on branches just outside the glass. 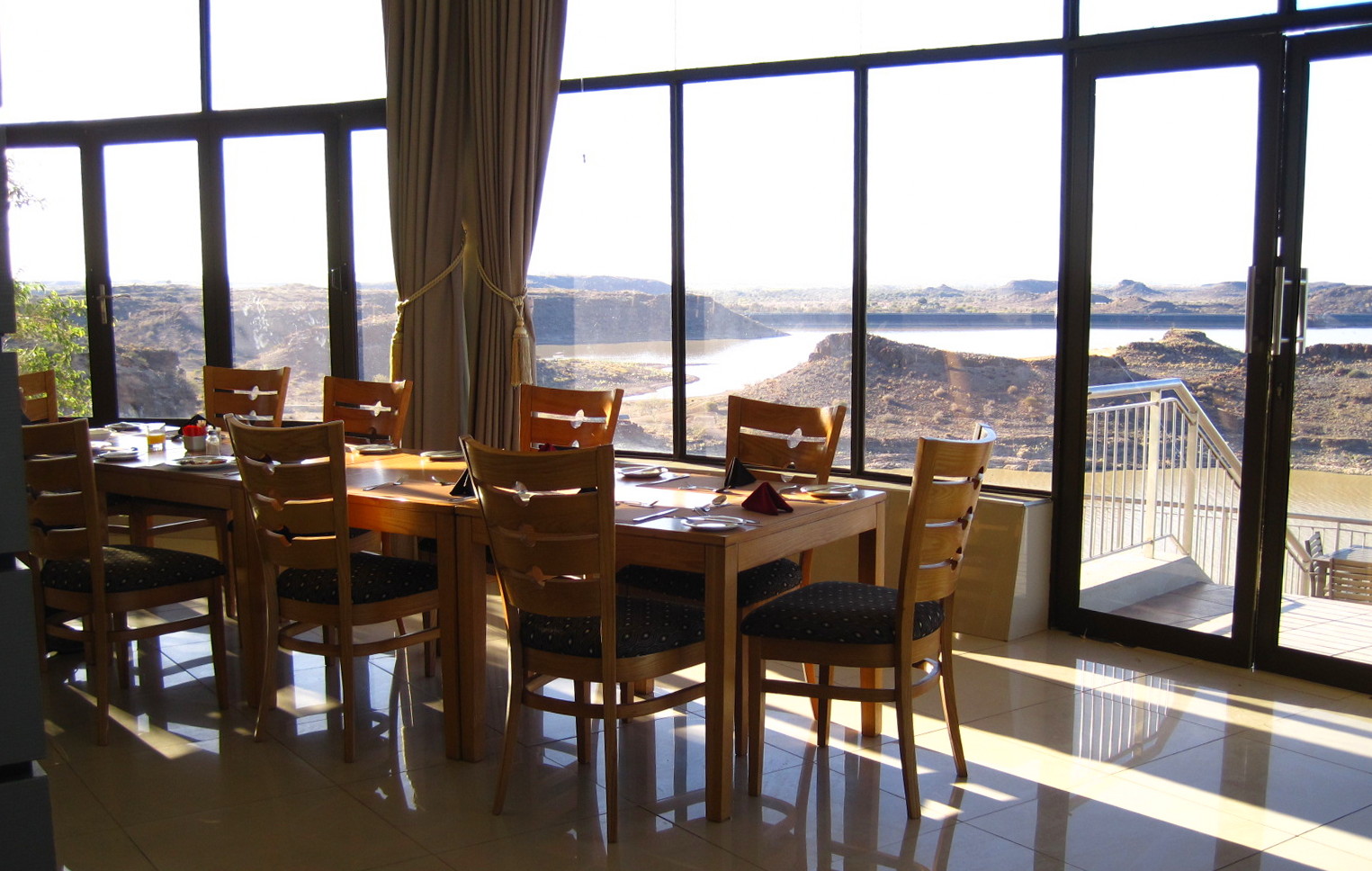 In our nicely appointed units lined up along the water’s edge, white towels on the bed were folded into exotic frills, wildlife photographs hung on the walls, and doors opened onto balconies suspended above the water for amazing sunset and sunrise views. We slept with our doors open, listening to the lapping water, curtains billowing in the breeze. 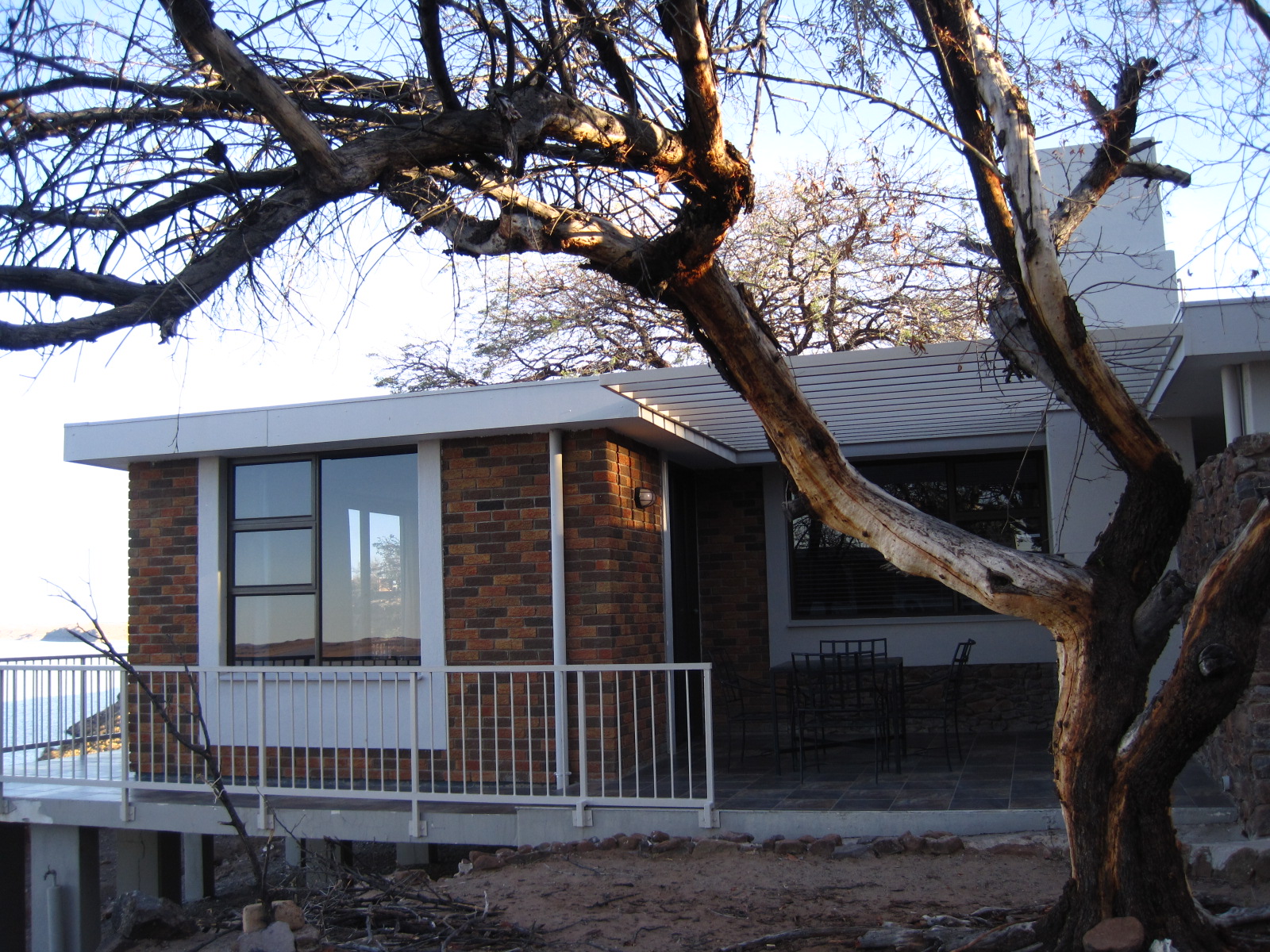 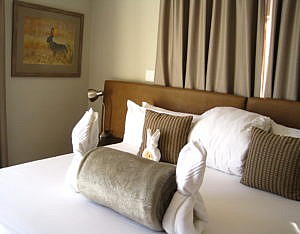 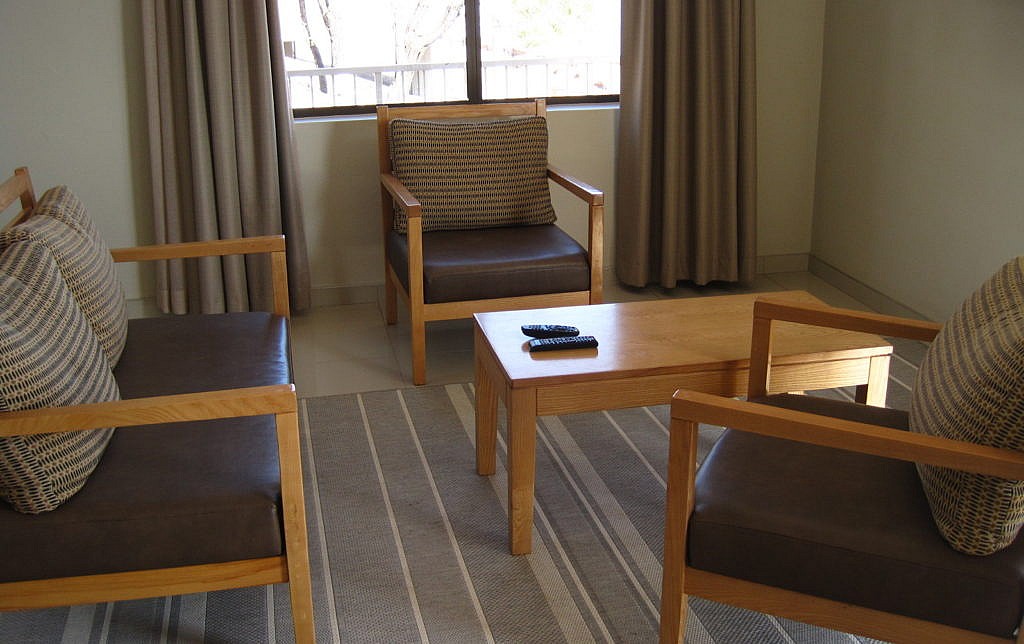 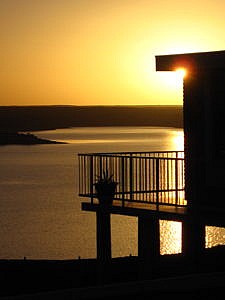 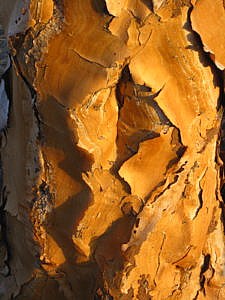 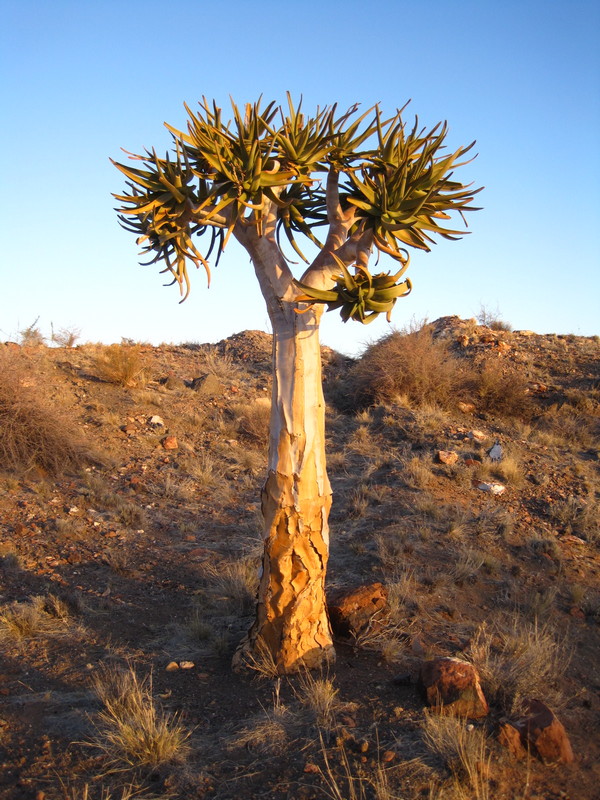