As many of you already know, Quirky World View sees things a little differently so I give you a number of not-so-run-of-the-mill pictures of Kgalagadi. More scenics, less wildlife. (Well, okay, just wait for the owls …)

Did you know that the name Kgalagadi, translating as “the great thirstland”, in fact is a SeTswana word? It is a contraction of the term “Makgadikgadi” given to describe the barrenness of the salt pans. The black cultural group, the western Sotho/Tswana, migrated southward to the northern Kalahari Desert, where they lived a relatively peaceable existence with the original indigenous people, the KhoiSan (or a more PC term, the KhoeKhoen people). 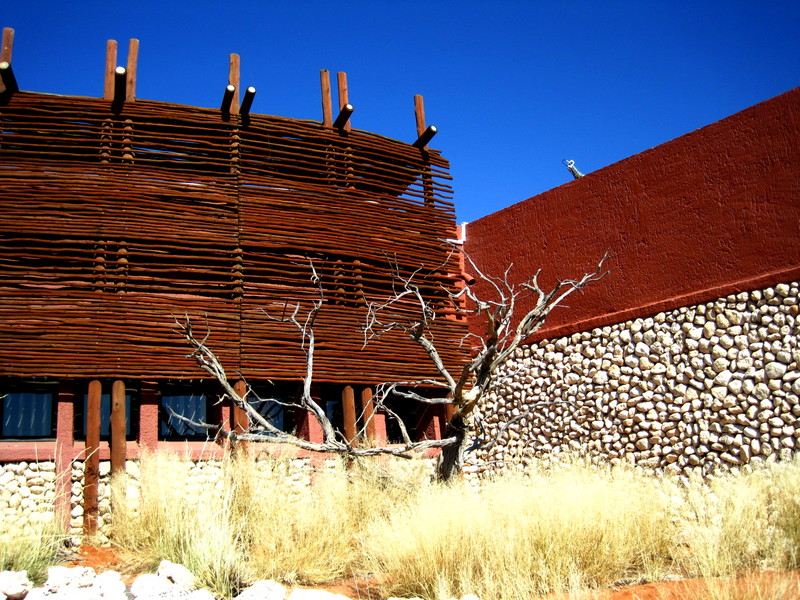 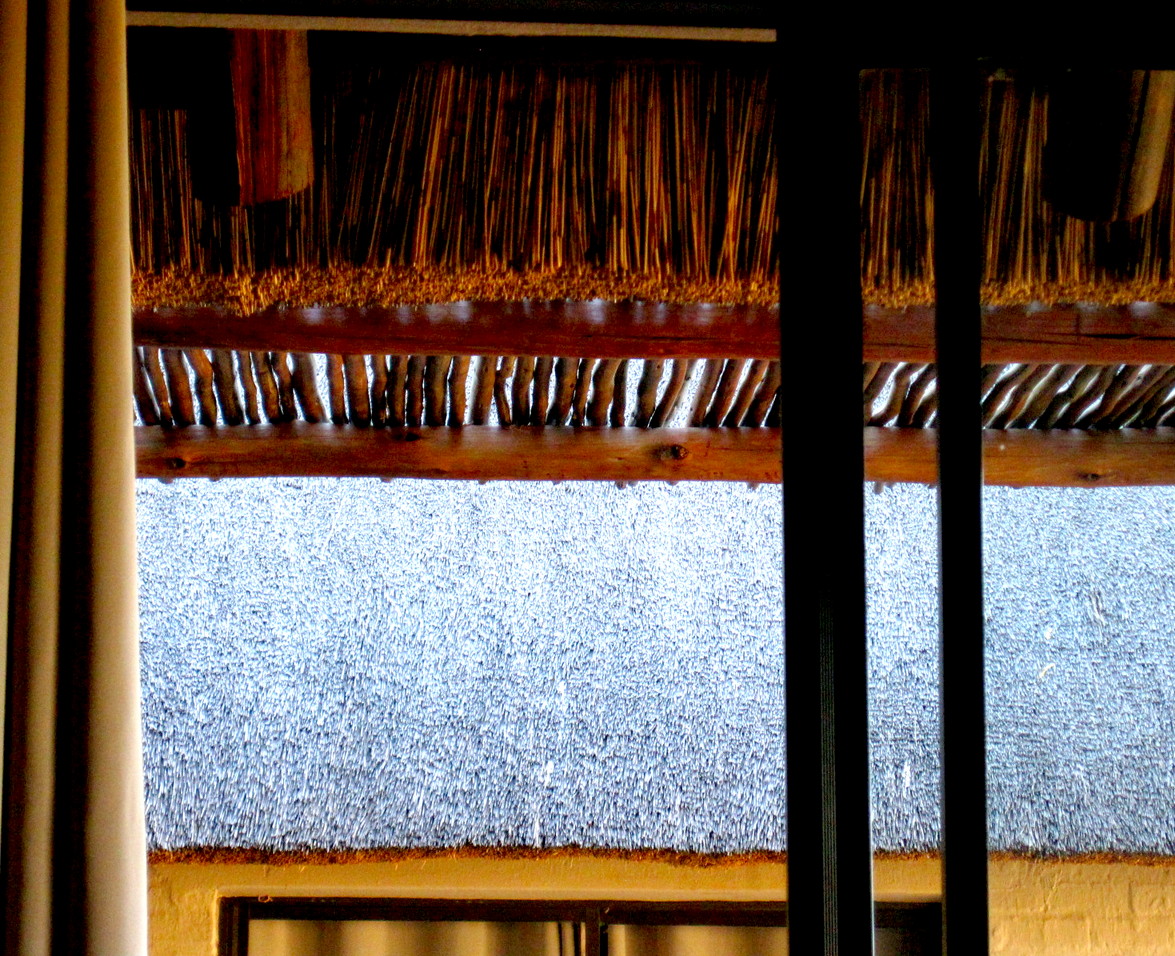 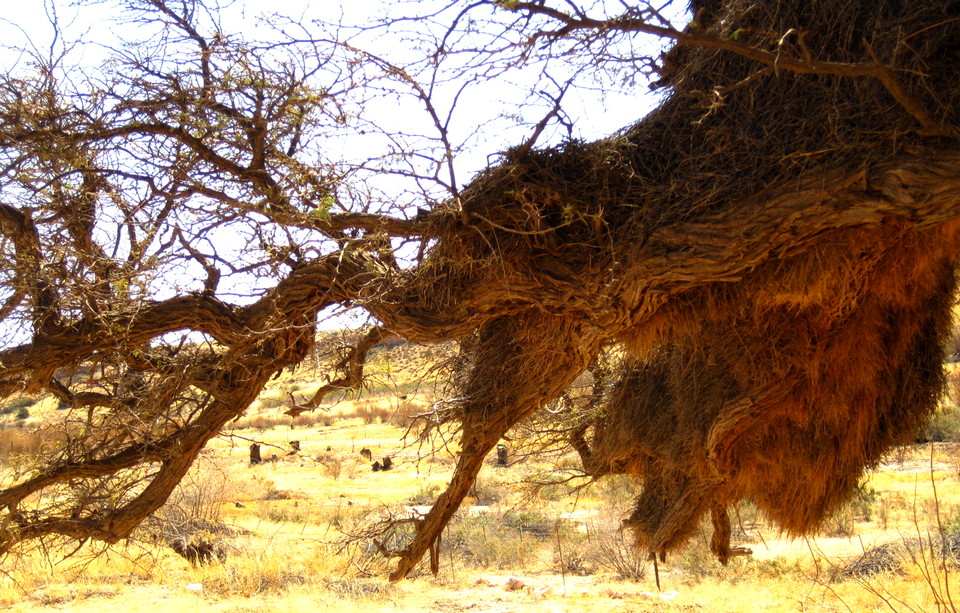 The reason for the glowing sorrel hues of the dune soils is that the grains of sand, once components of rock, are coated in iron oxide; because rainfall is so low in the Kalahari Desert, these oxides aren’t washed off. 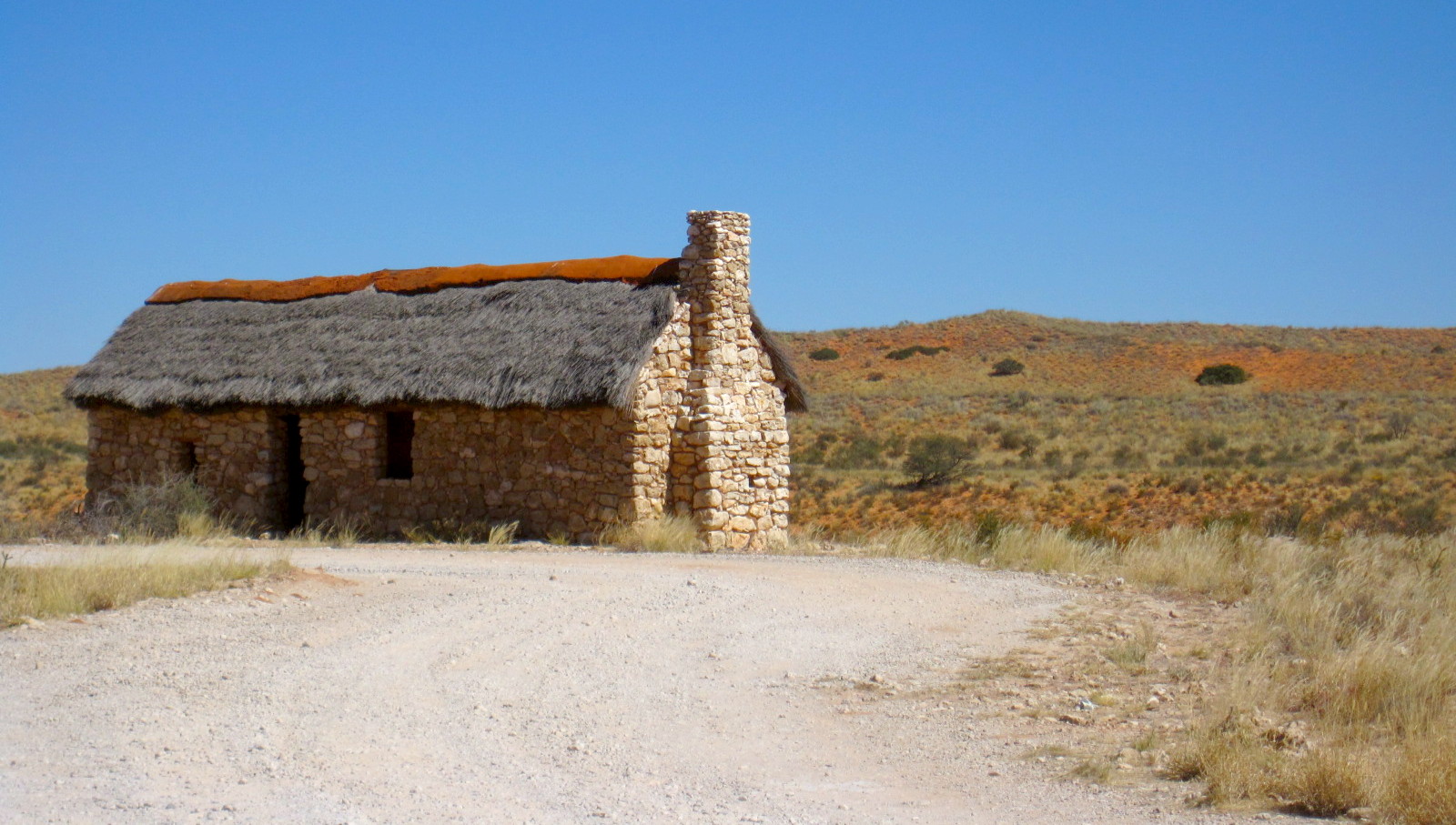 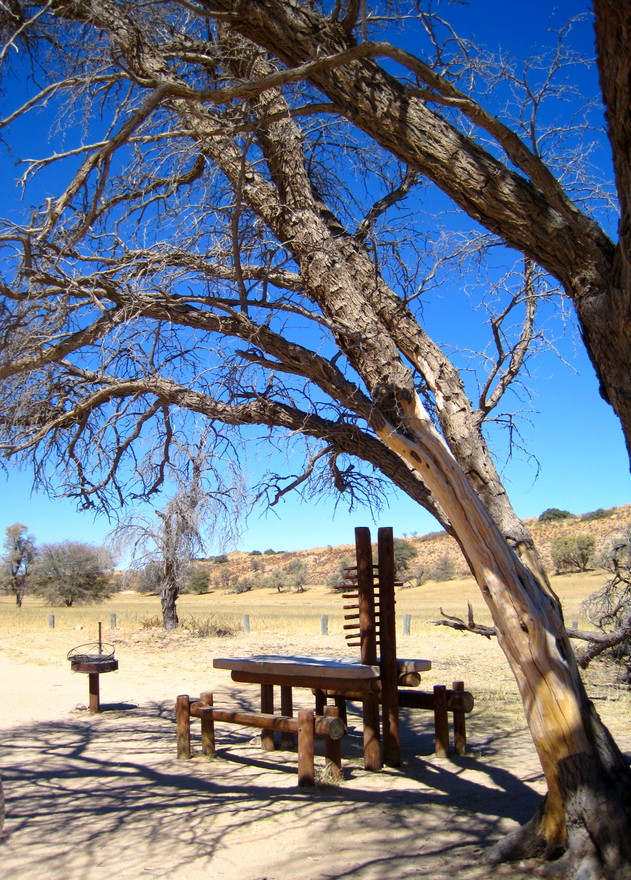 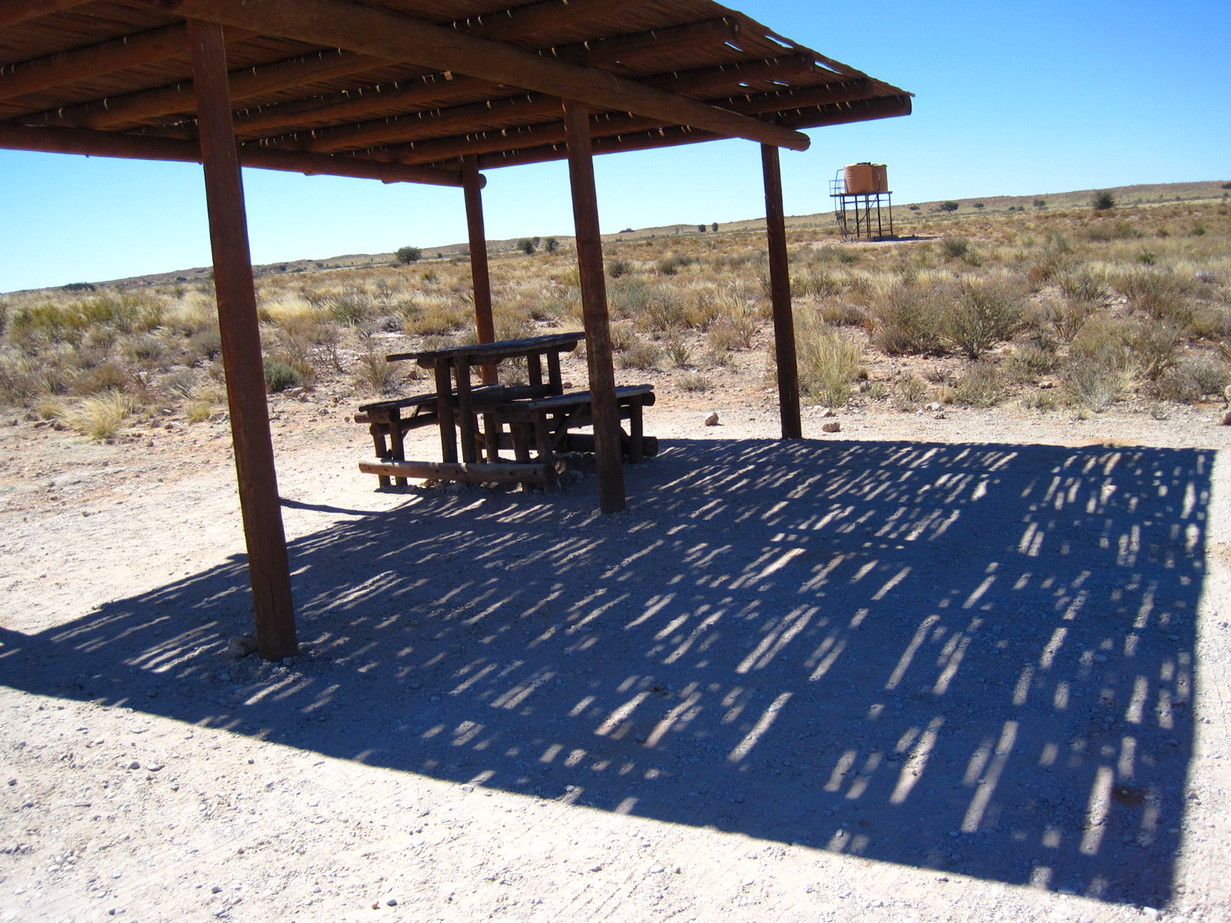 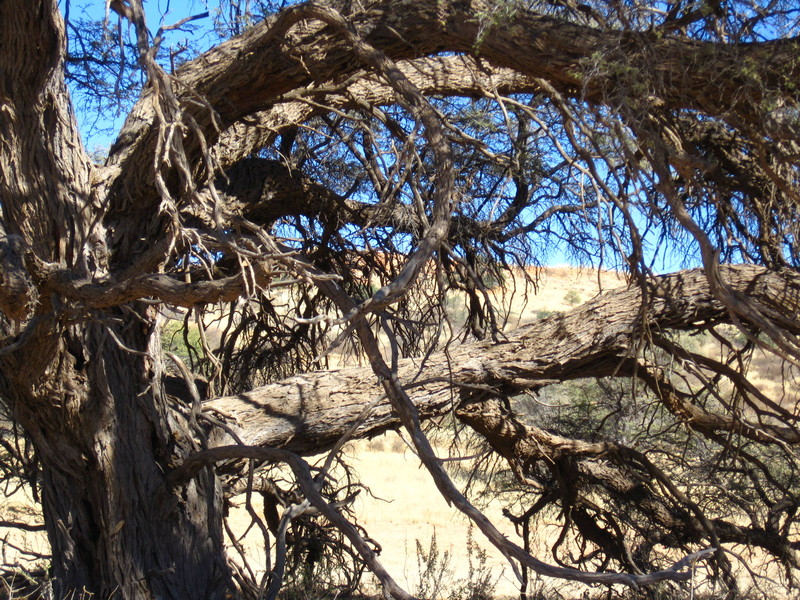 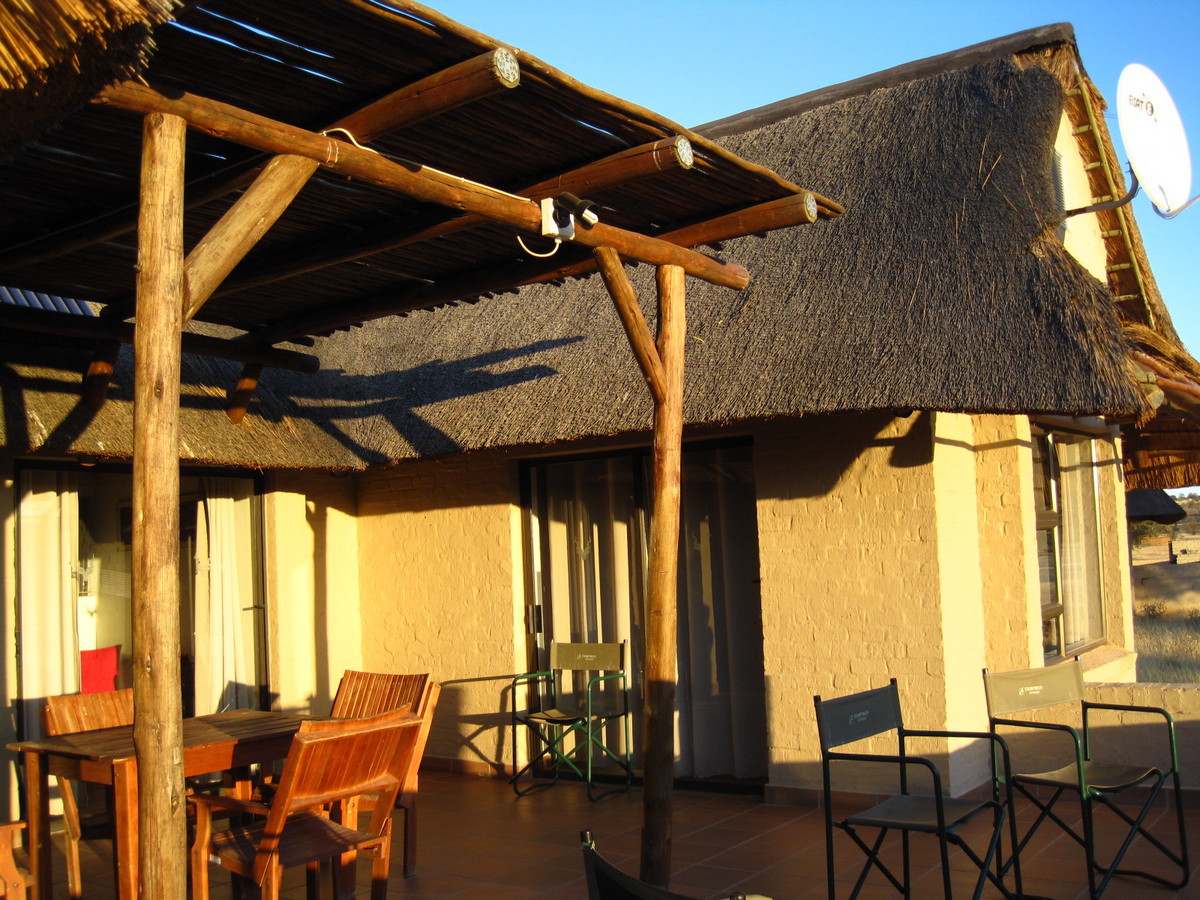 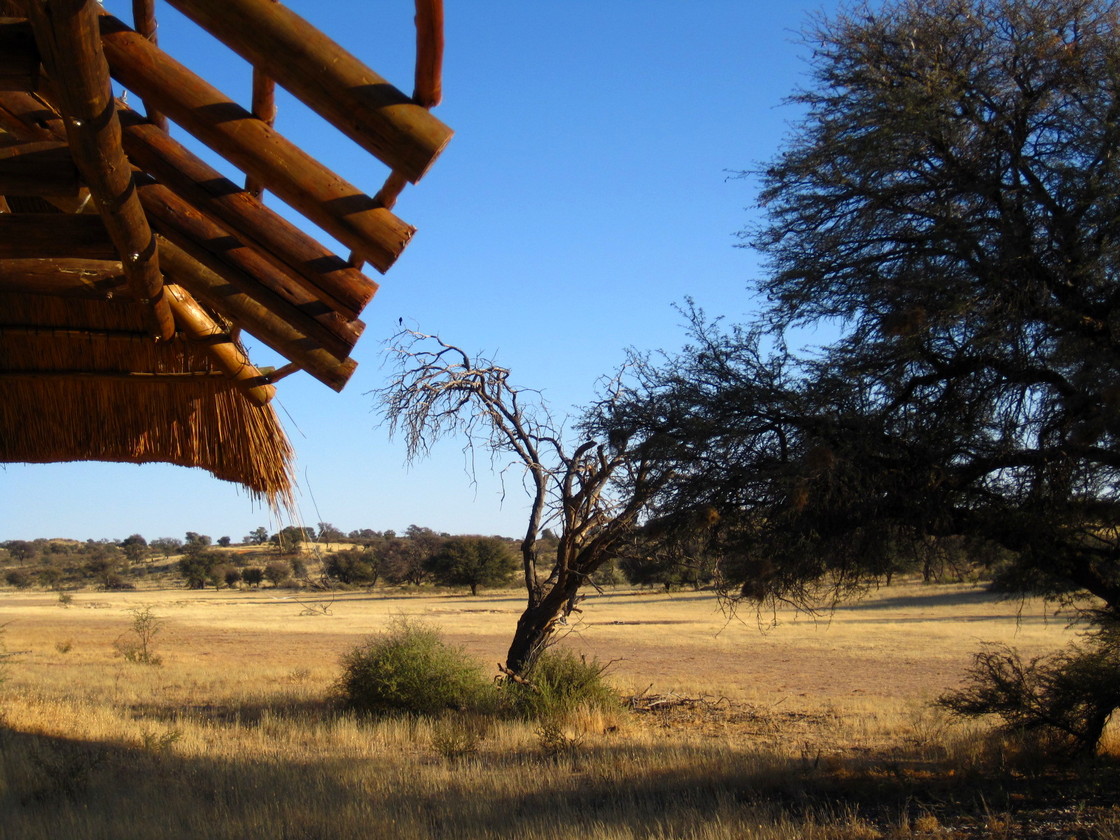 I’m somewhat piqued at the dearth of information on the origin of the name Mata-Mata. Apparently it means “Give and you shall be given” — which sounds positively biblical. So you’d expect it to be perhaps of Afrikaans derivation? Yet it’s far more likely to be an indigenous tongue. So what inspired this moral maxim?

First time we’ve experienced Mata-Mata Camp’s new(ish) riverfront cottages, and we were highly impressed. Modern fittings, natural-fibre furniture, and lovely views directly onto the dry Auob riverbed. It last filled with water in January 2016 after heavy rains, a time lapse of 15 years! The hot dry sand quickly absorbs the water, though; it is not a lasting phenomenon. Records of Nossob last filling with pools of water appear to settle on February 2014. 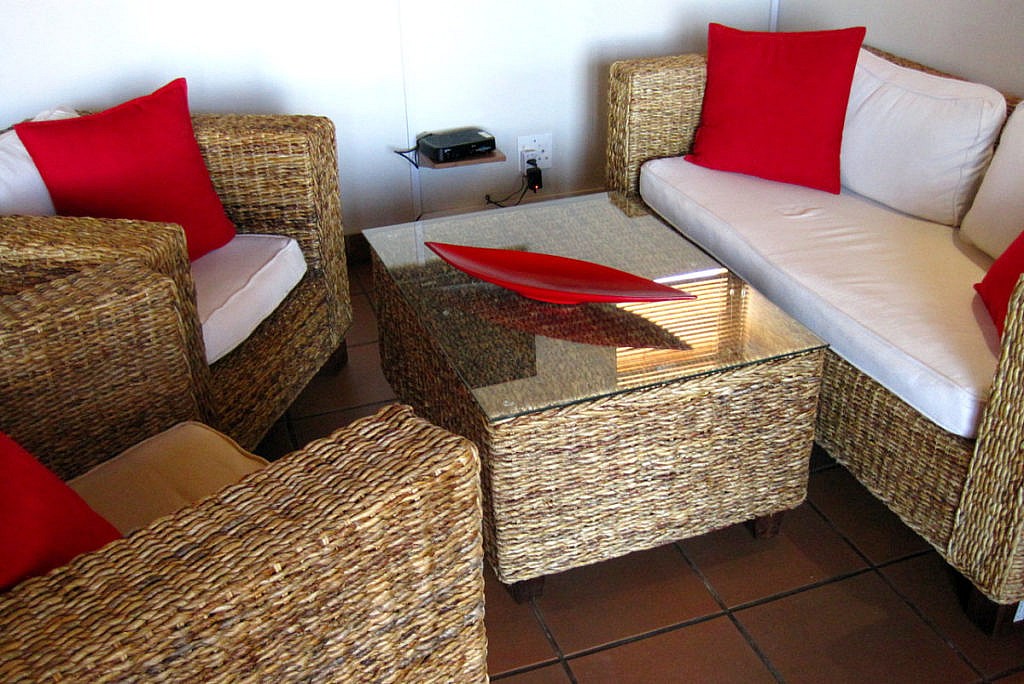 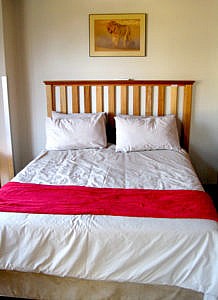 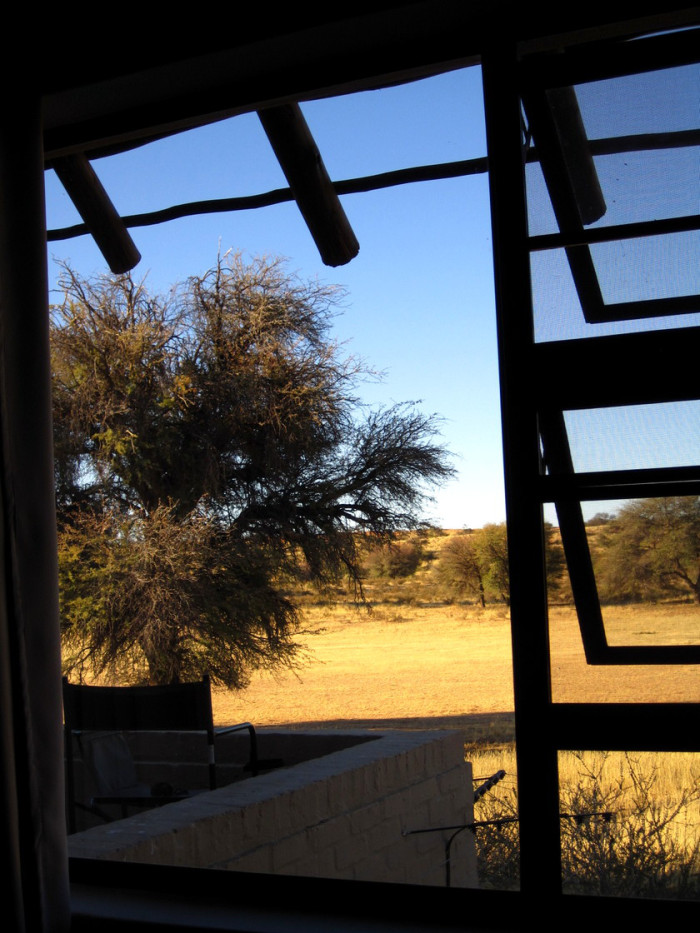 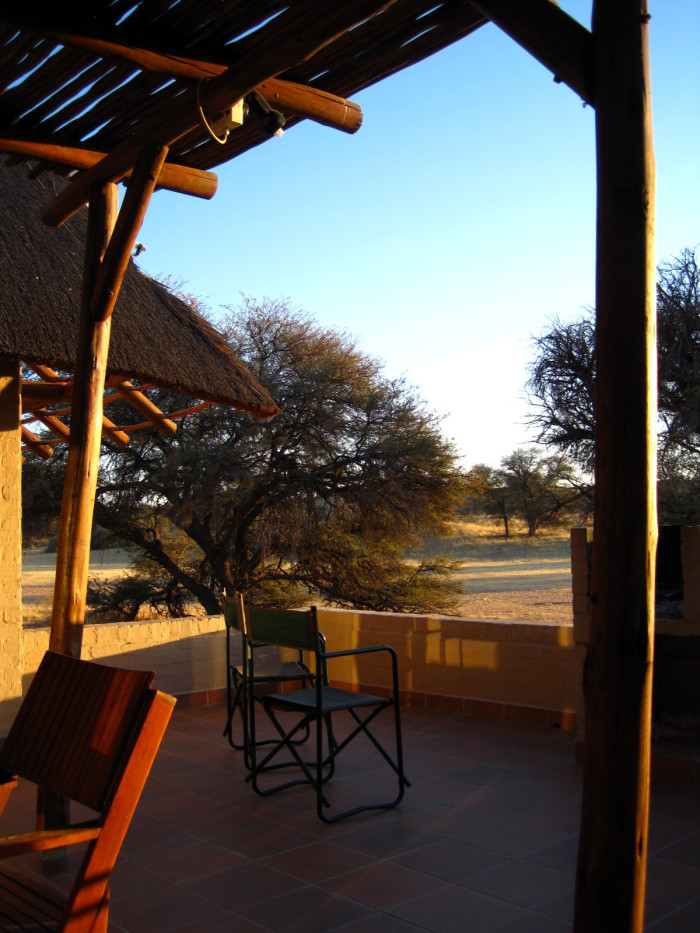 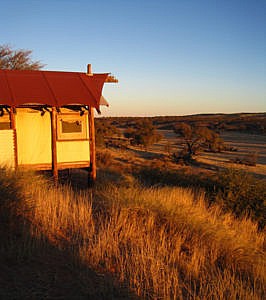 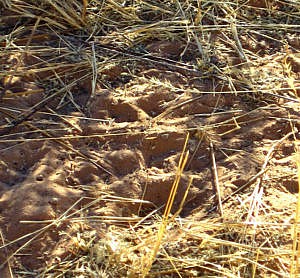 ABOVE  At left our first night was spent in Kalahari Tented Camp, sleeping to the whinnying of Black-backed Jackals; right At Mata-Mata riverfront chalets, the spoor of a leopard, which passed RIGHT BY our front wall with a howling-yowling jackal nipping at its heels. 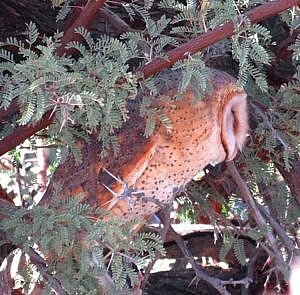 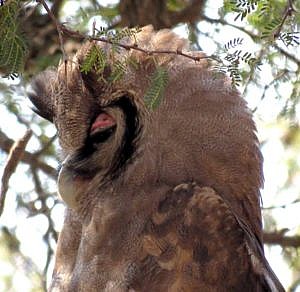 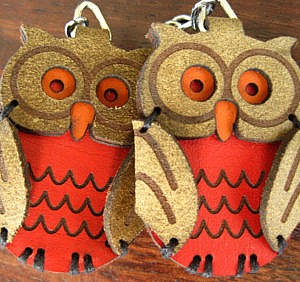 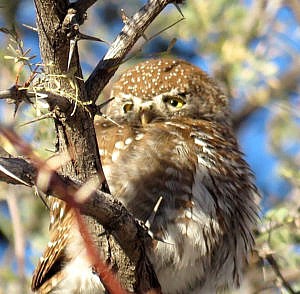 It was absolutely magic … we saw so many owls, I took this to be a positive omen and  simply had to buy a pair of leather versions, soon to become earrings… Top left Barn Owl, top right Verreaux’s Eagle-Owl, bottom right Pearl-Spotted Owlet (seen at two unrelated sites). [All real Owl photos & African Wild Cat by Hirsh Aronowitz. He caved in, in the end…] 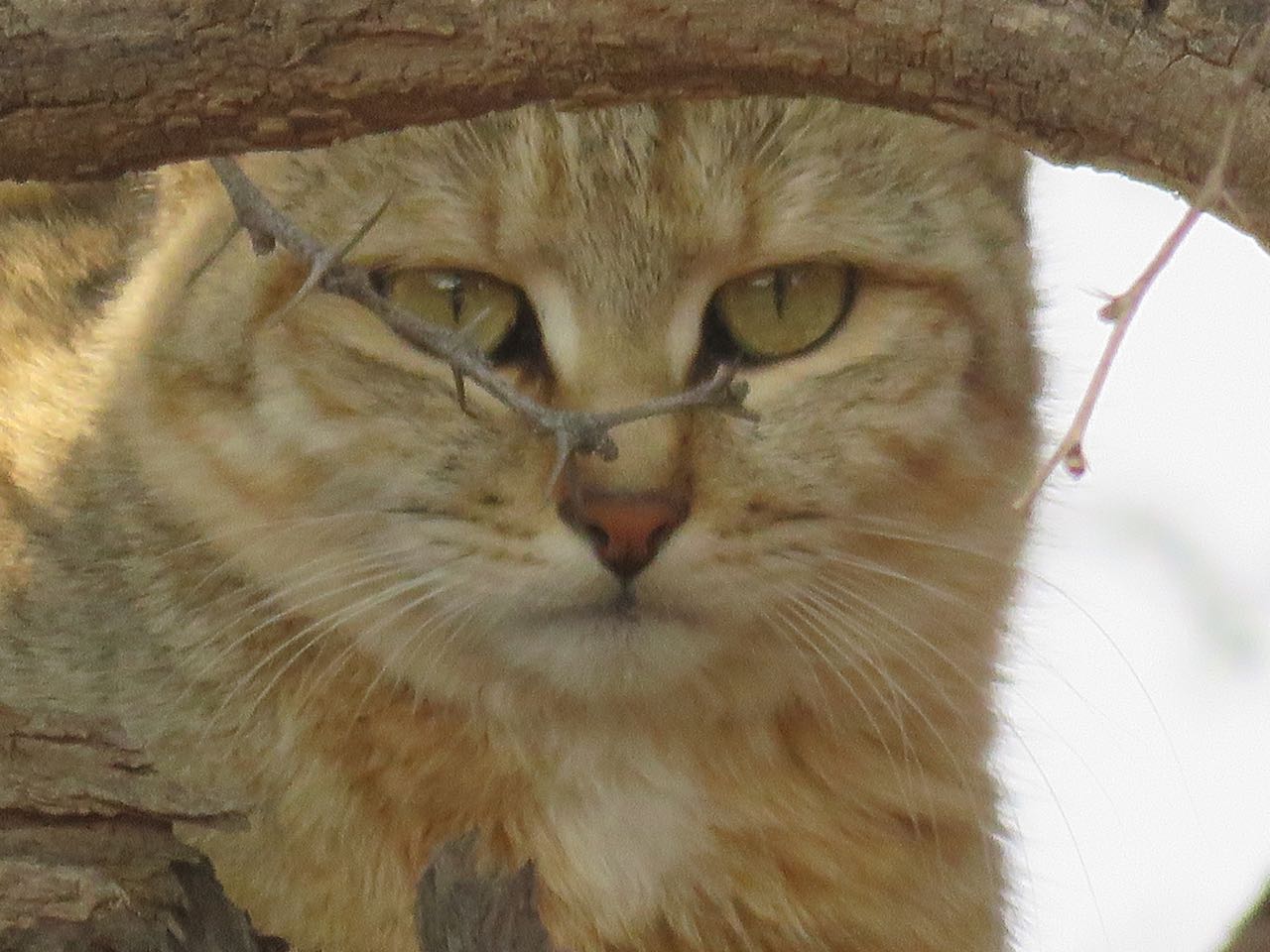 I see you …
African Wild Cat