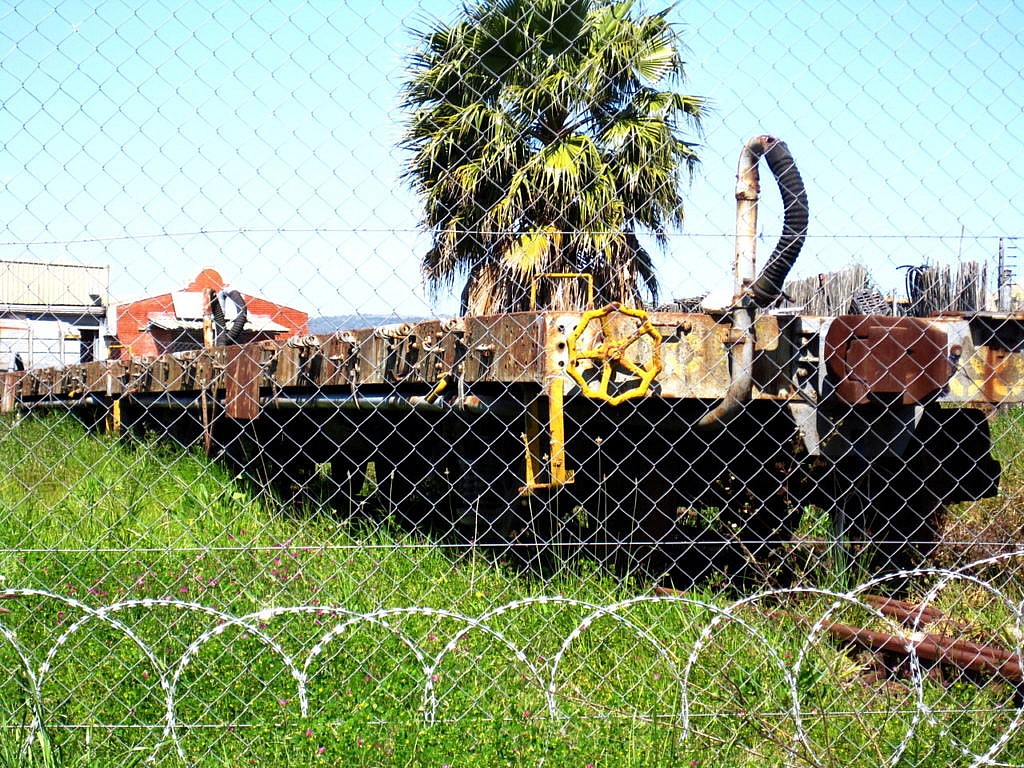 Can you believe it’s been 12 years since this steam train ferried tourists and locals for 67 kilometres between Knysna and George, choofing across broad estuaries, rattling through pine plantations and dappled indigenous forest, huffing and puffing alongside cliff edges, and skirting shimmering lakes?

It was in August 2006 that the train ground to a halt after serious storms and floods washed away a section of the railway line above Dolphins Point at Kaaimans Pass, just beyond Wilderness, with yet more flood damage inflicted in February 2007 elsewhere on the rails. 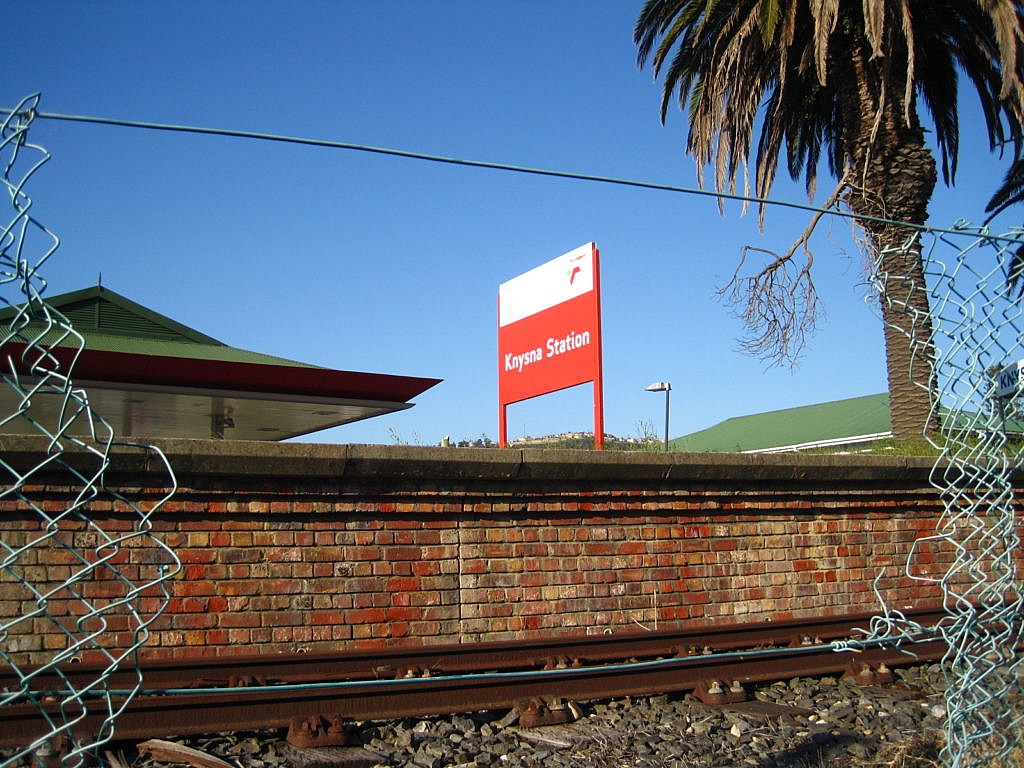 Did You Know? The hugely photogenic Kaaimans River railway bridge, with its curved colonnade of concrete pillars, is known as a “donkey bridge” — back in the days when donkeys were used to transport goods, bridges were constructed across rivers to create a shortcut for the heavily loaded beasts. 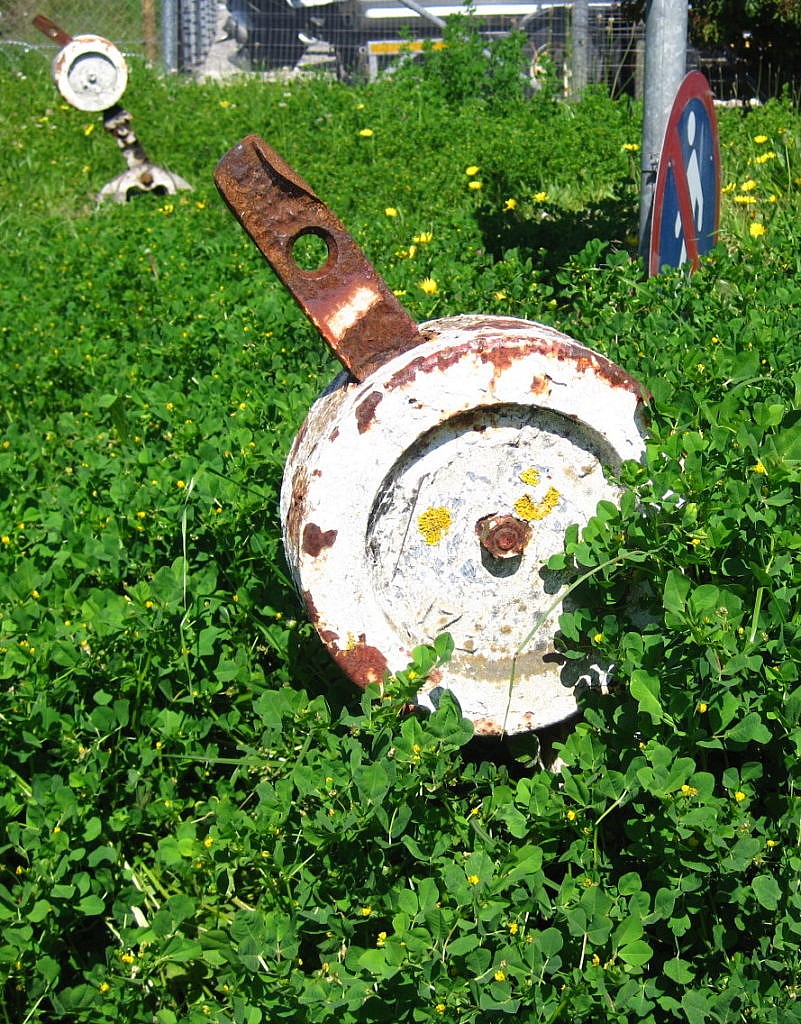 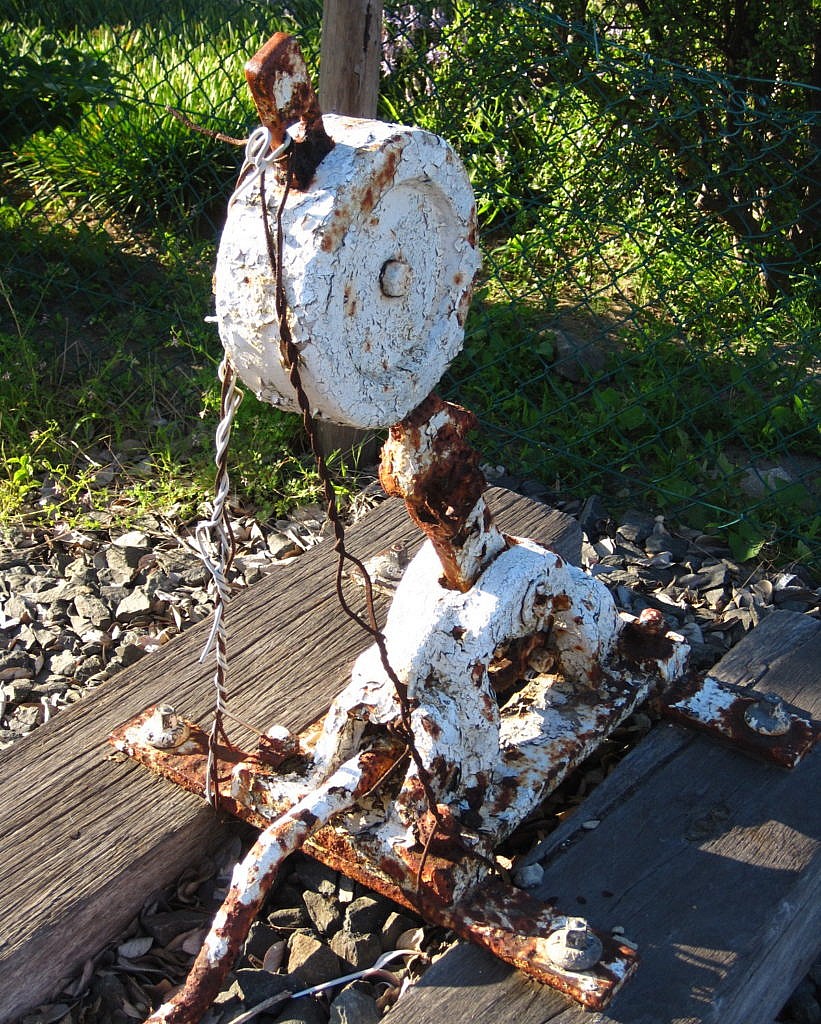 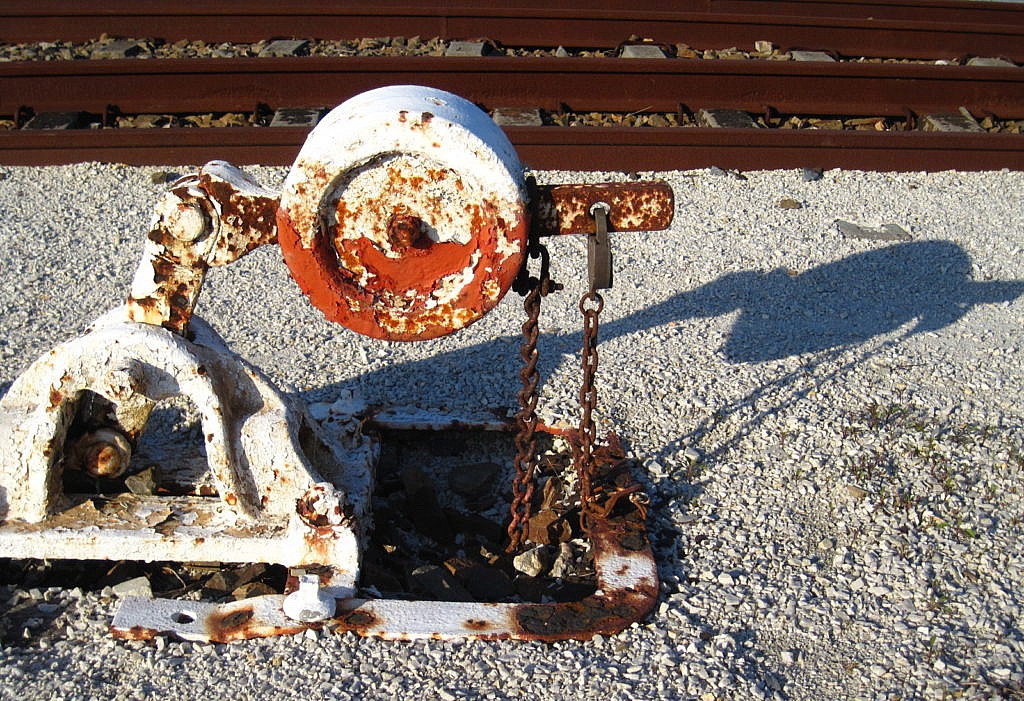 Please let me make it quite clear … the images in this Post are not intended to highlight the deterioration of the train and railway in a derogatory way, but rather to view the rust and peeling paint through an “artful eye“. Since we moved to Knysna seven years ago, I’ve been fascinated by the oxidised and blistered switchgear — little cartoon people leaning drunkenly forward rigid in rust; signage that’s folded and faded; images warning us of speed and puffing trains that no longer run. 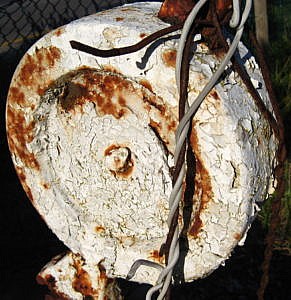 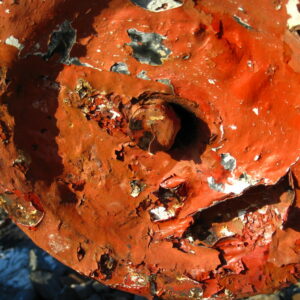 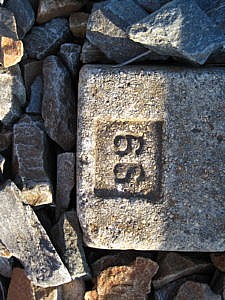 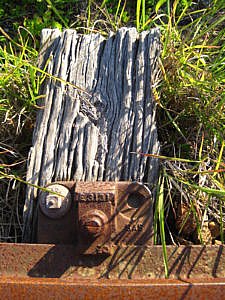 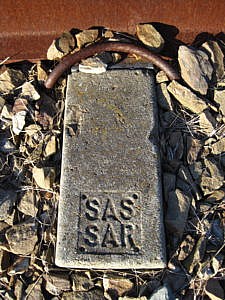 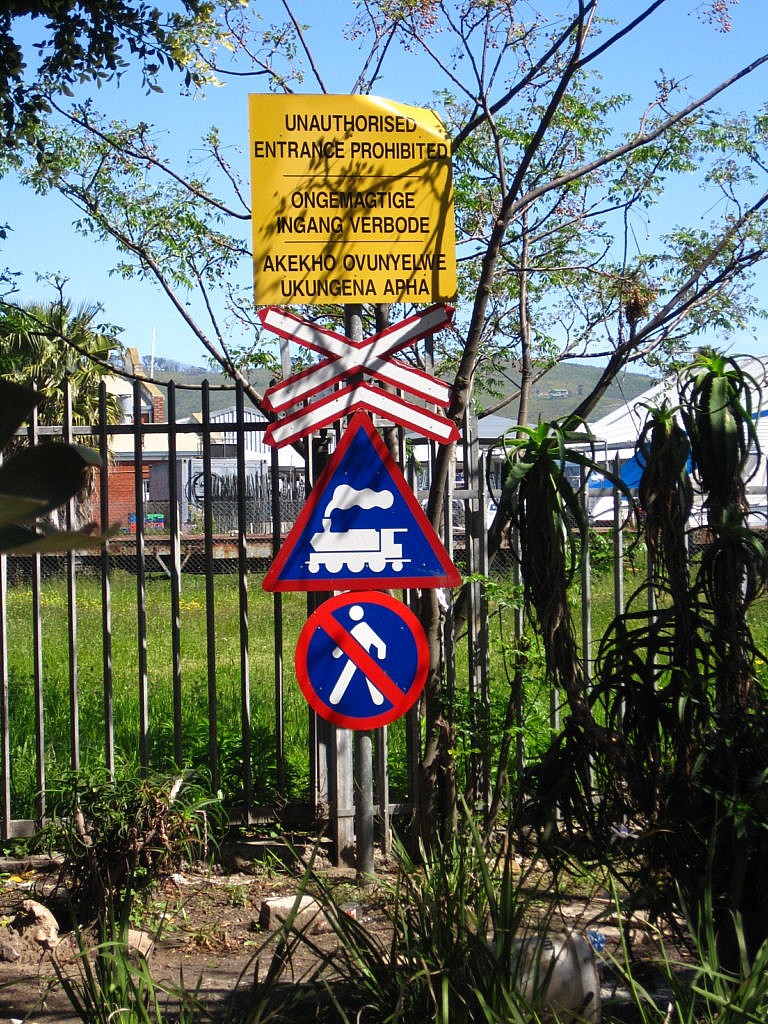 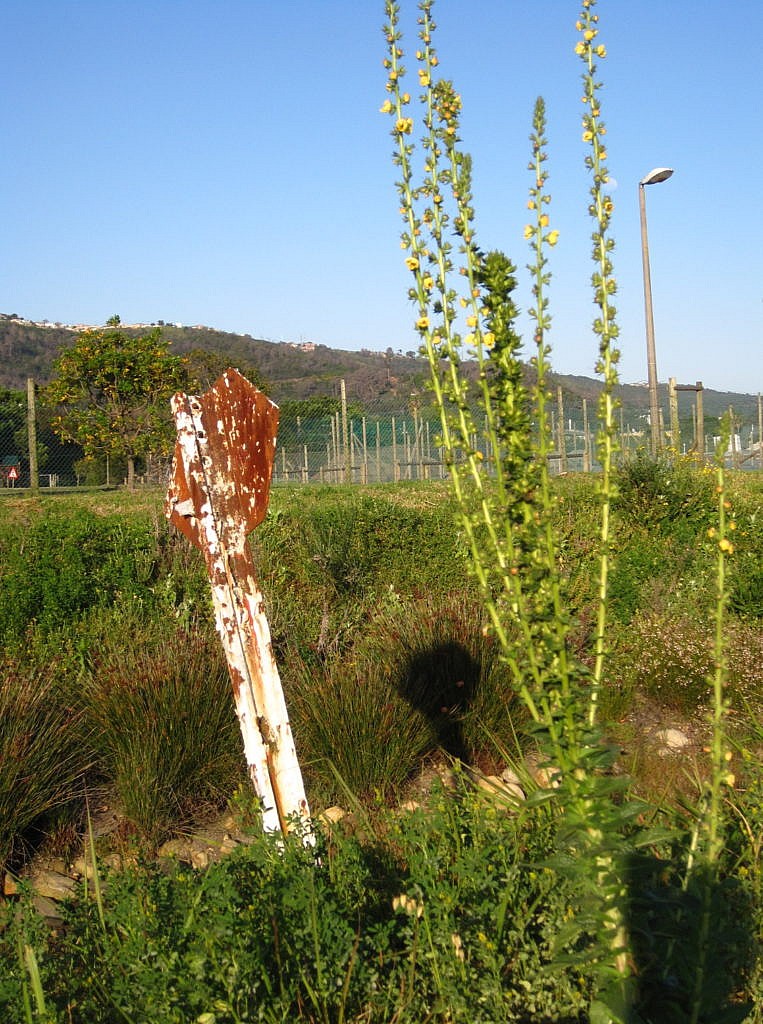 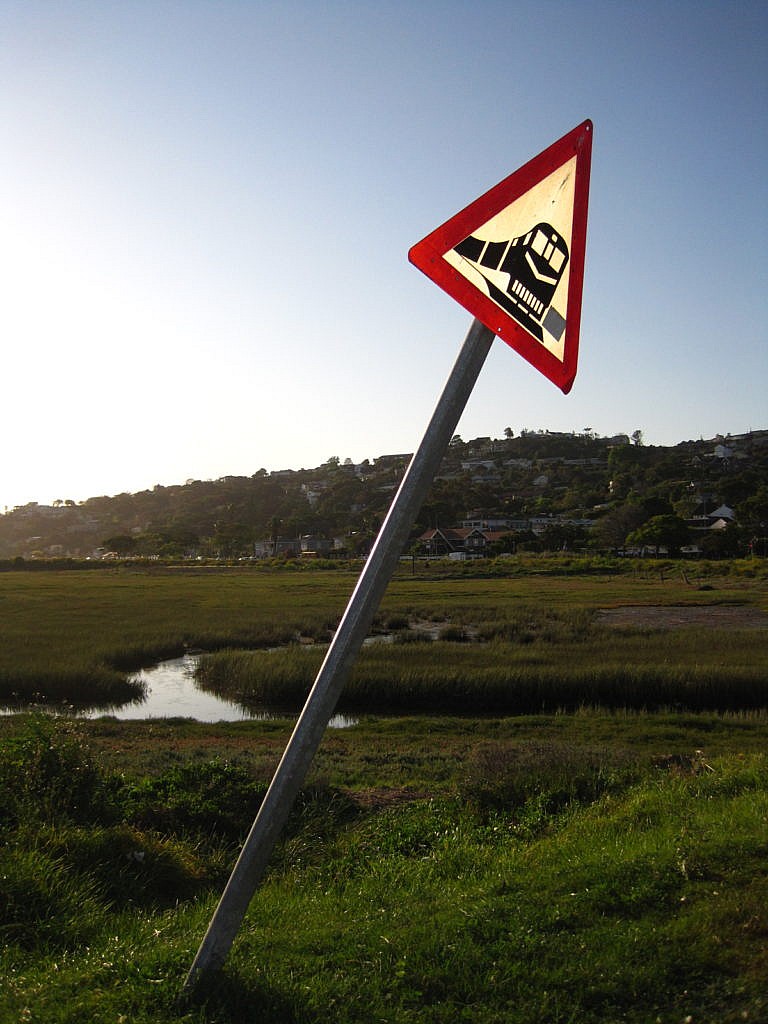 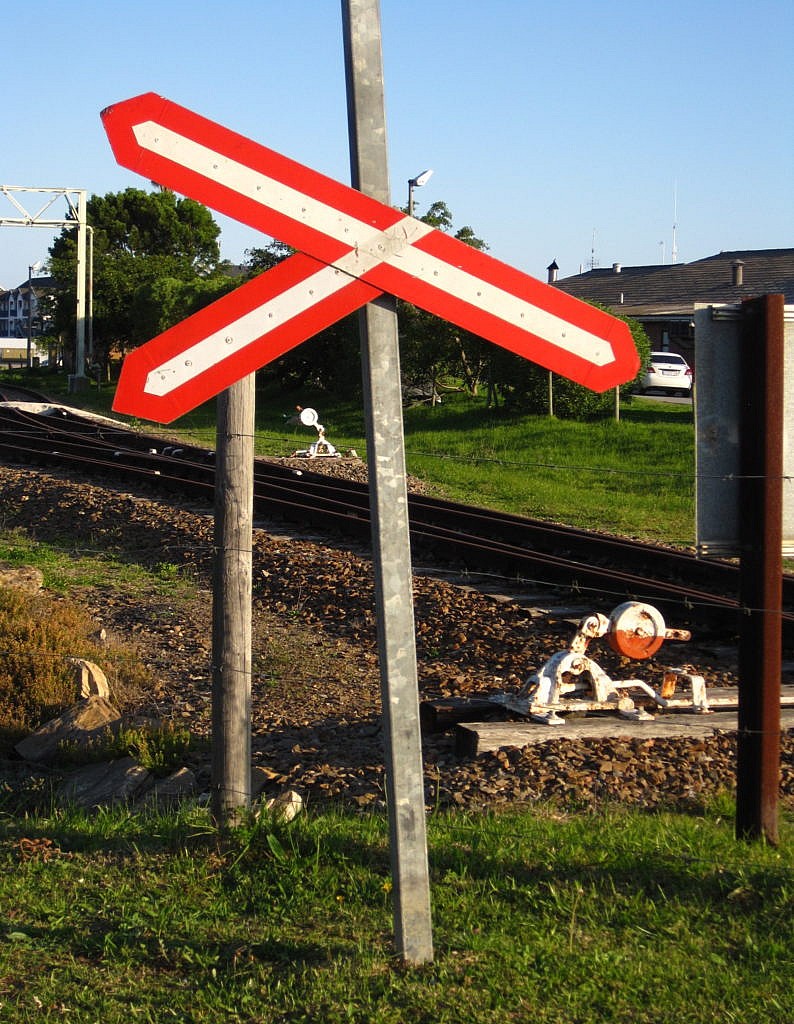 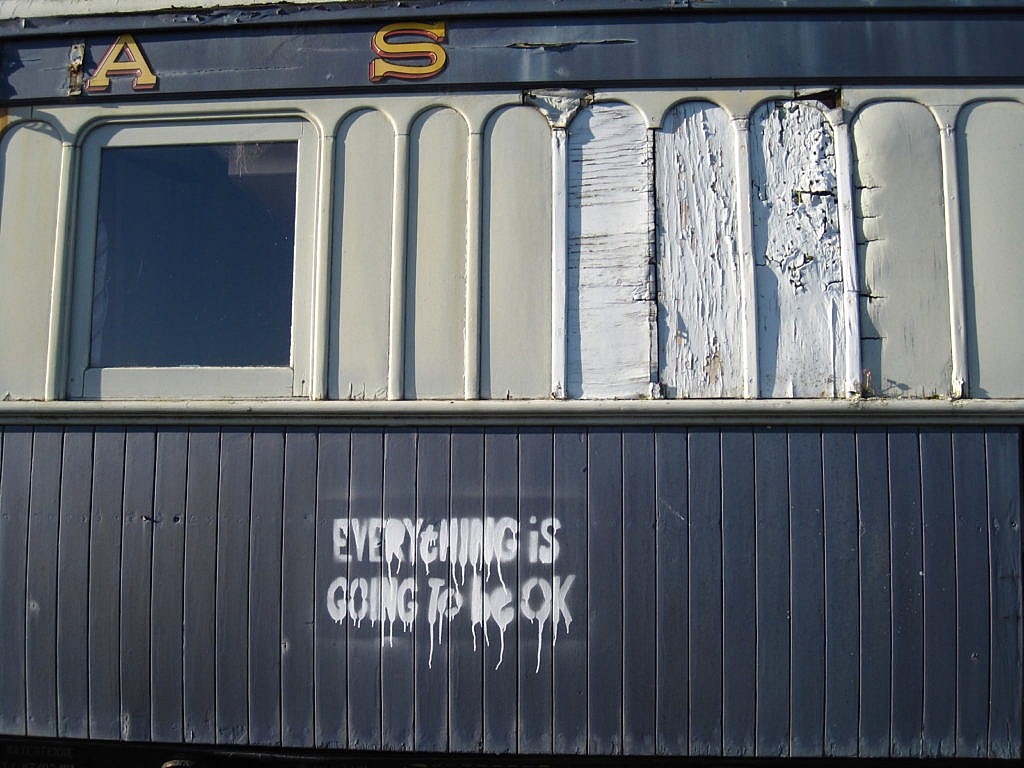 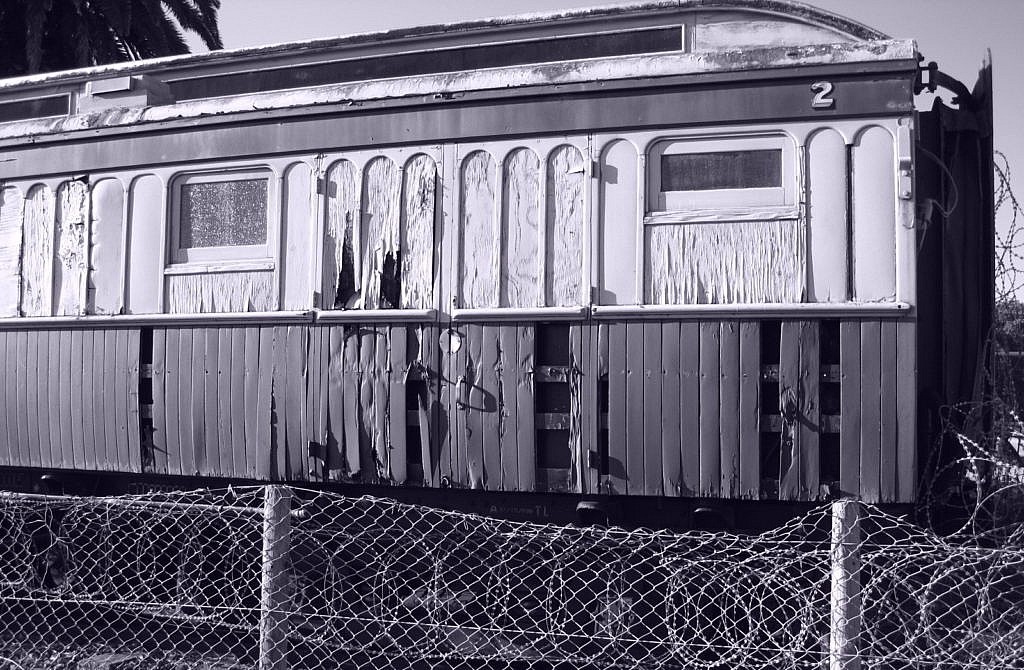 Since 2007, it has been left to initiatives such as Friends of the Rail, various willing railway authorities, an independent Dutch support group, crowd-funding, and now Classic Rail to foster Herculean efforts to resusitate the much-loved train service.

Choo-Tjoe’s future is presently in the hands of private initiative Classic Rail (“preserving classic rail in South Africa’s Garden Route & Klein Karoo”), led by development engineer Alan McVitty. To read what they’ve been up to in the past 12 years, click here www.outeniquachootjoe.com 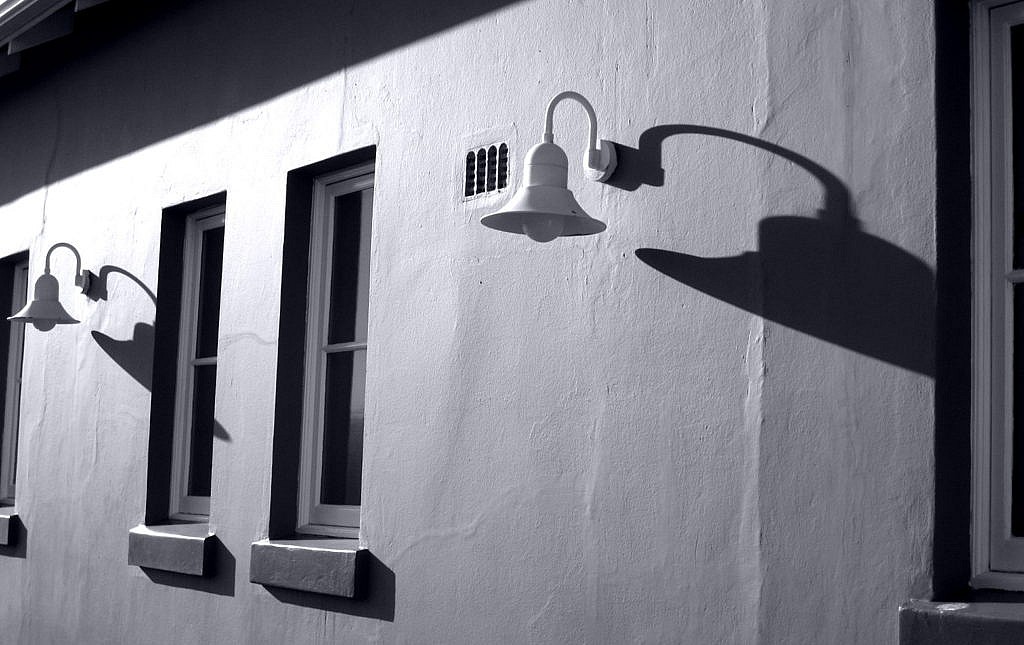 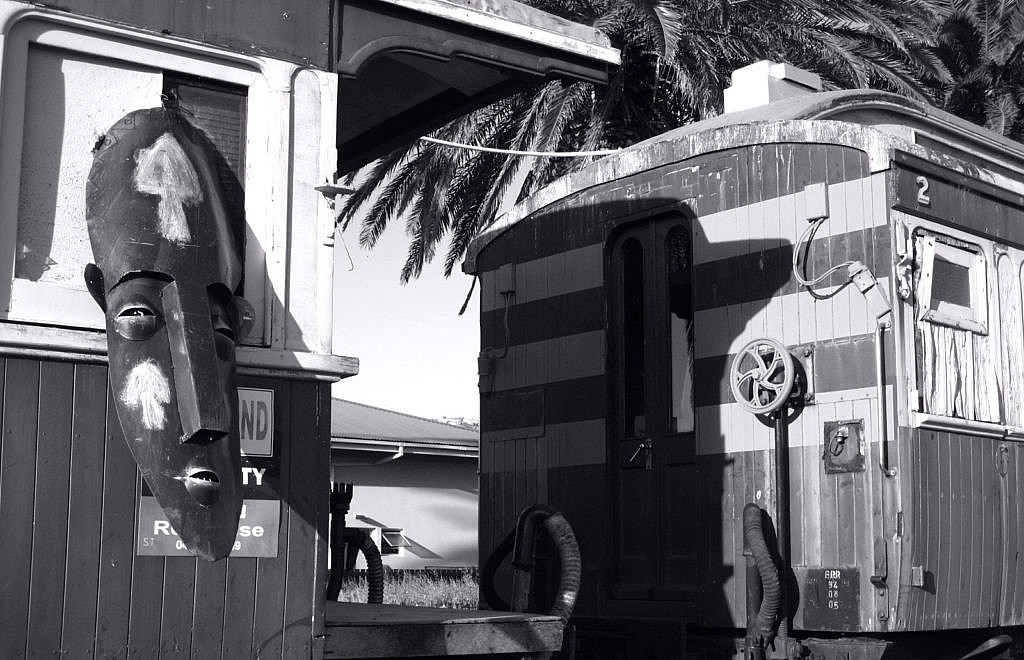 In the meanwhile, I give you a timeline of where the fabled Outeniqua Choo-Tjoe presently stands:

Knysna’s Waste-by-Rail site (next to TaitMarine) cleaned up and fenced off, as the four flat-deck rail wagons were a shelter for the homeless. Effected by Transnet Freight Rail (grass and vegetation cut and cleared); Knysna Municipality (wagons shunted); and Classic Rail (railway tracks made passable, fences erected).

Transnet were to celebrate 90th anniversary of the opening of the original George—Knysna track, their aim was to get the first services operational on this date. NOT SO MUCH… 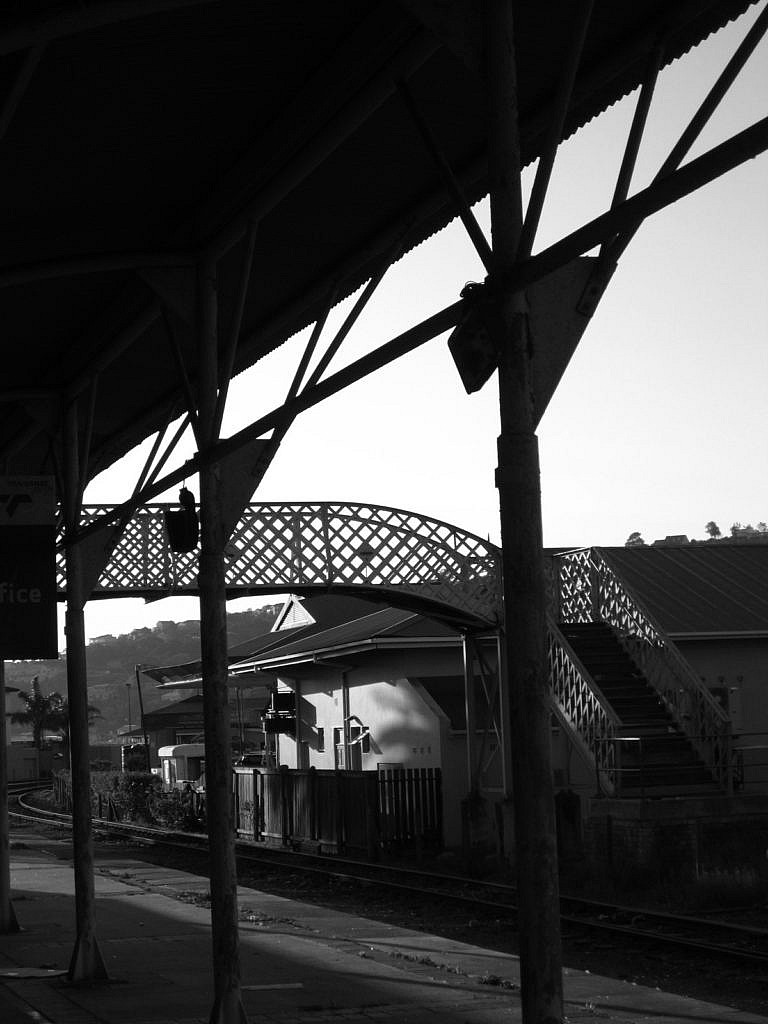 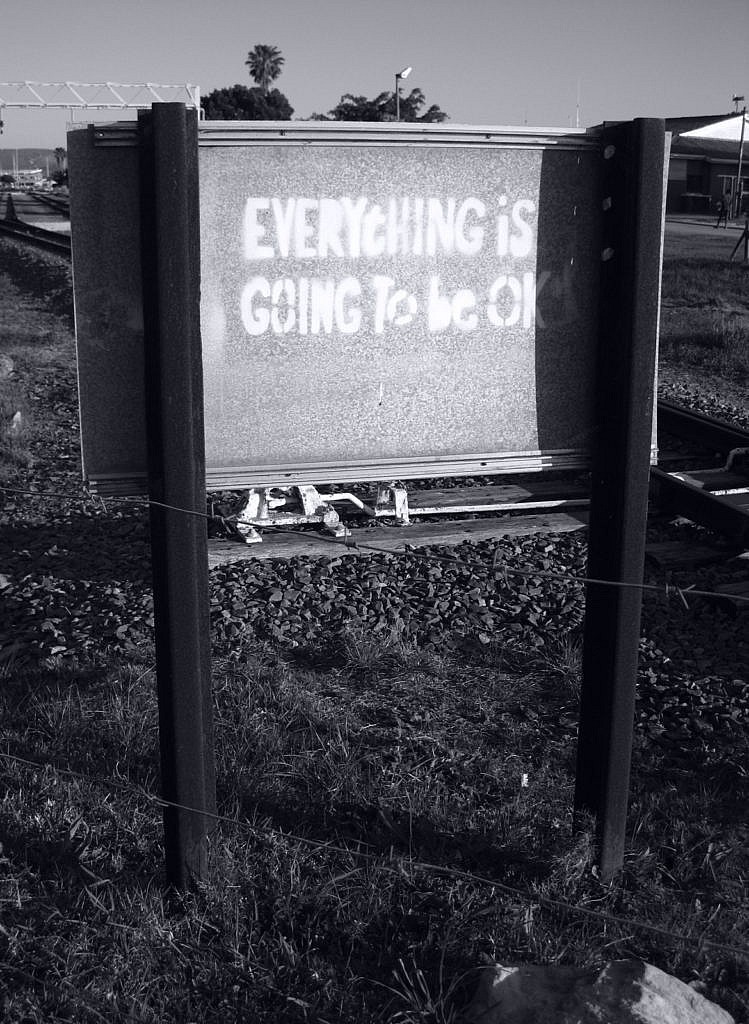