Long-distance flying is not pretty. Our 11-hour yowling baby-marathon is almost a distant memory. Not quite, but almost. Then there was the serious body odour (across the aisle, not ours) on the second leg. So not much sleep across our 24-hour journey. And then, finally in the Big Apple, we also didn’t factor into the equation 11-degree temps and rain that had been falling for a week. New Yorkers are rolling their eyes and desperate. This is early summer, remember? It’s amazing how the colours of fashion in the streets mimic the season … black, black and black. With a bit of grey and dark navy thrown in. Wish I had my orangutan-orange fur here. It would have fitted right in. (At least it would have matched the winter temperatures.) Why didn’t I pack my beanie and gloves??? 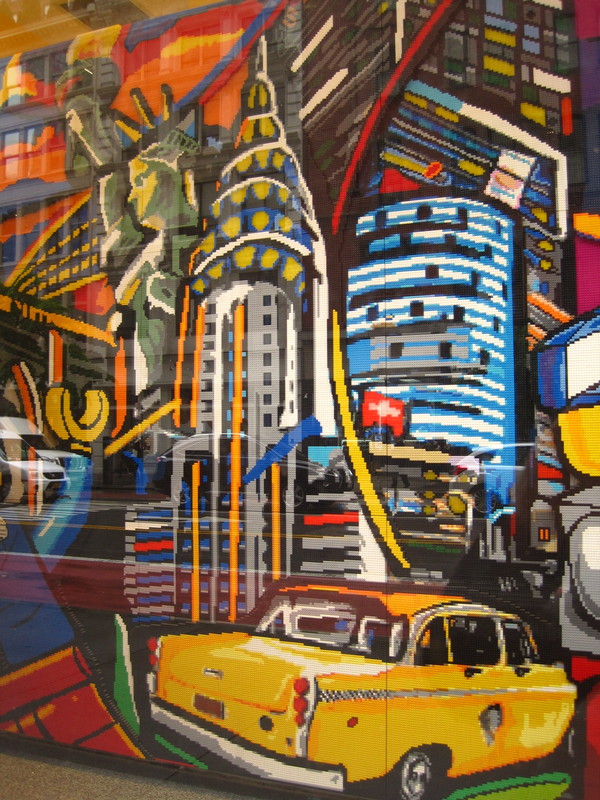 Believe it or not, this window scene is entirely made of Lego! See below, if you don’t believe me. 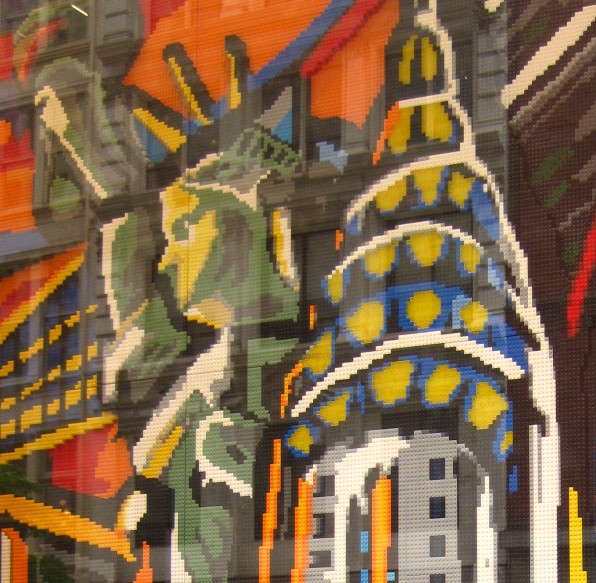 So, our first New York morning began with coffee and a chia seed muffin at a favourite Le Pain Quotidien — that was before I flung my cappucino all over Hirsh. It seems I’m perfecting the art of pitching coffee over people… He skidded so violently backwards I thought his chair would flip over. It didn’t, only just, but we certainly provided entertainment to a coffee shop full of people. Hirsh? Not so much. It took a double espresso and a pain aux raisins (Île de Païn, you’re safe!) to thaw the ice cloud. We got through it.

Happily, we were also distracted by the deep naval-gazing America loves to do over coffee. We learned (overheard) all about Neuro-psych (say what?!) and were an intimate part of a detailed analysis on every child minder who’d got his or her duties really, really wrong or only a little bit right. It’s a fascinating city, New York, and we love it. 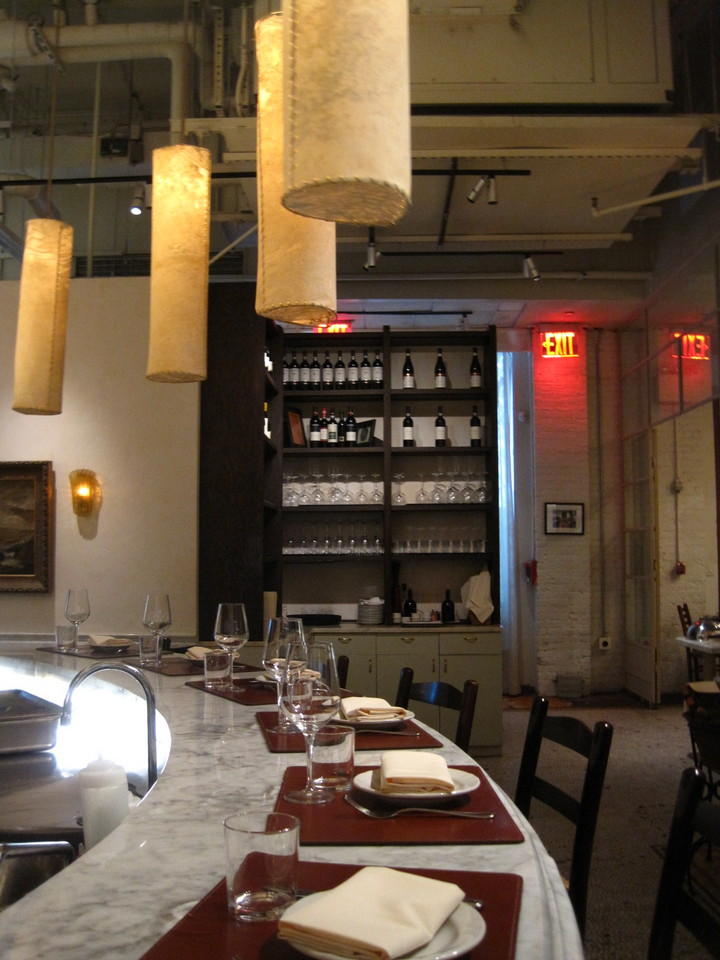 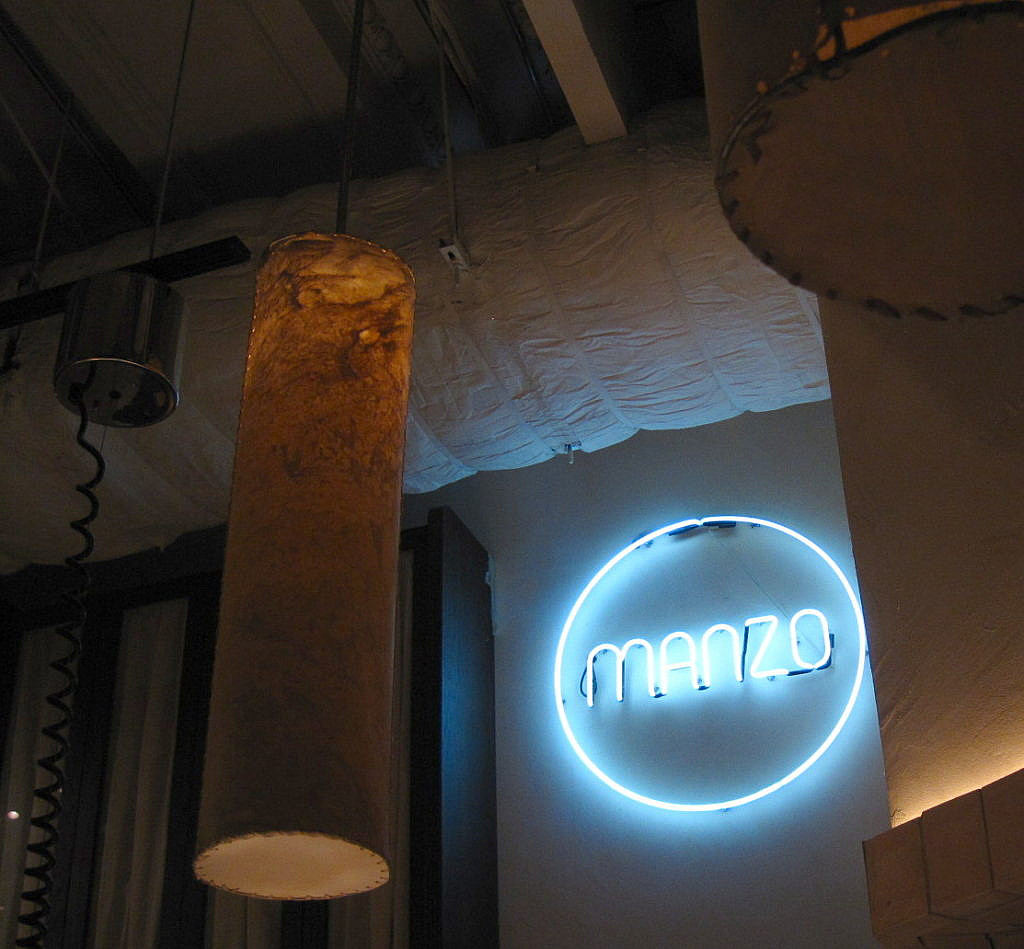 It was just impossible to stay away from Eataly, THAT Italian food emporium. In any case, there was a pair of seats just waiting for us, at the bar at Manzo, one of the more upmarket restaurants there, and the only one you can make reservations for. We whiled away a very pleasant hour here. You’ll have to go to Hirsh’s Facebook for the evidence. 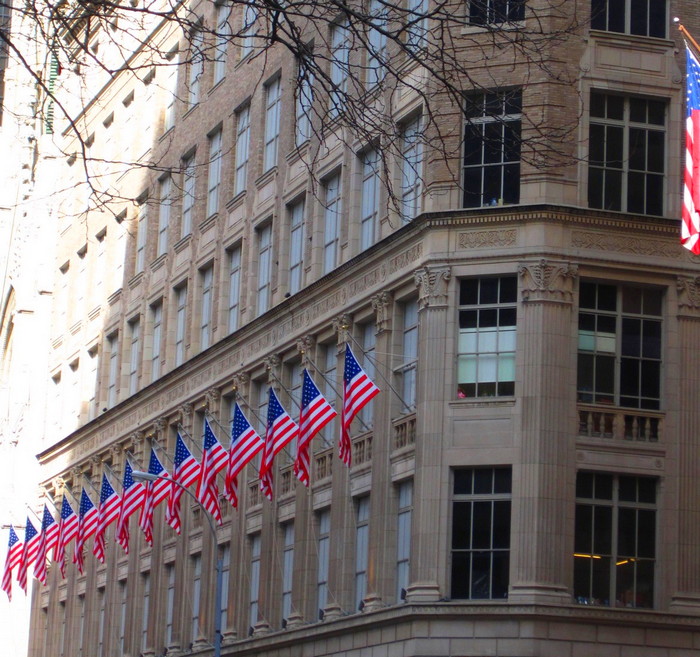 Patriotism is alive and well … 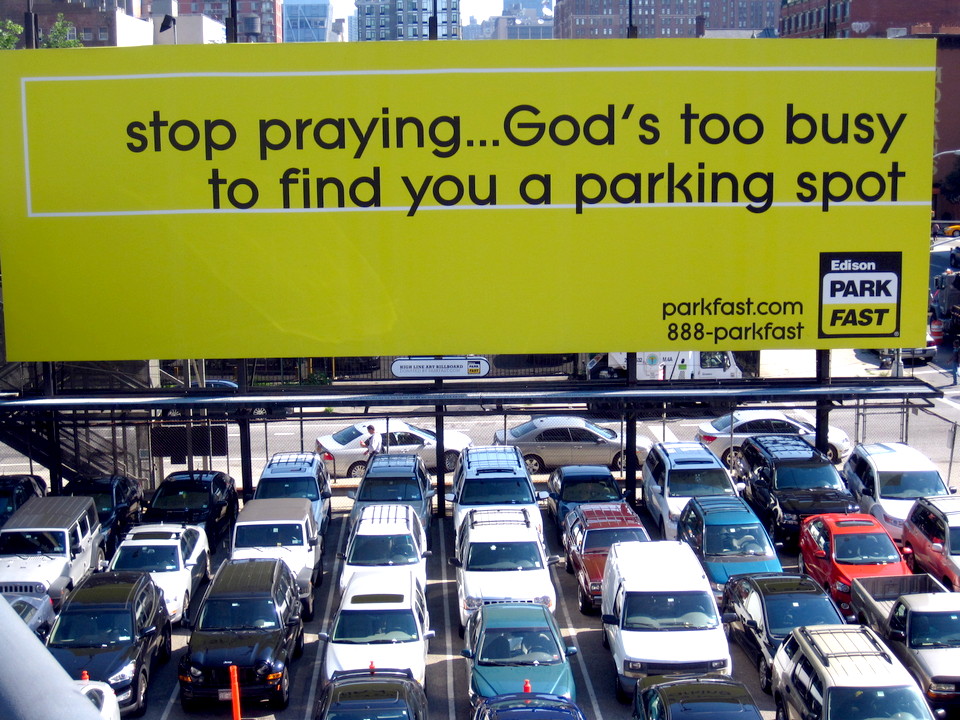 So is the humour.