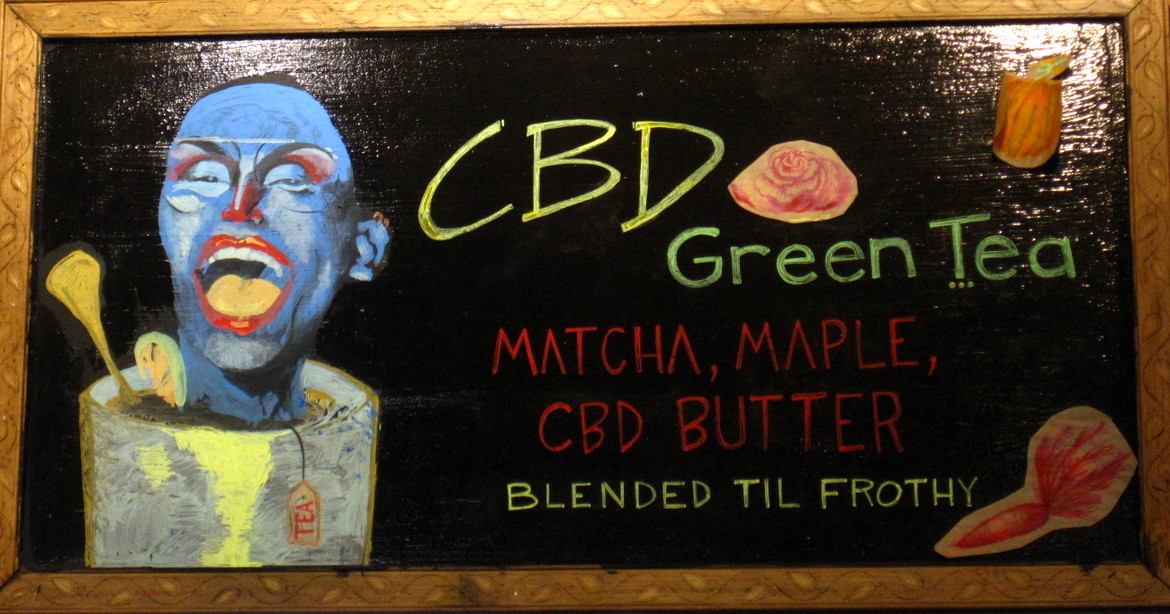 There’s someone on a park bench reading a book titled Antisocial, Borderline, Narcissistic & Histrionic Workbook. In a subway car two diminutive kids, who couldn’t be more than 7 or 8, are having a serious discussion on exploding cheeks and the use of laughing gas. Then a Black American guy boards, thrusts his chin into every face he passes and shouts “F**k you! F**k this! F**k y’all!” while elbowing his way through the car. No-one bats an eyelid. And all around us graduation ceremonies are playing out — but everyone talks about it as “Commencement”. (I gather it’s all about students suitably prepped and prepared to face The Real World.) For us, it’s all simply the smile-inducing, eyebrow-raising, perplexity of the American experience.

But on to another New York experience, Broadway. We had the felicitous occasion of obtaining well-priced tickets for an evening show of Carole King’s retrospective musical, “Beautiful”, right near flashing, popping, sensory-overload Times Square. And, yes, our seats were dead centre of the theatre, not too far from the stage. What a skilful production! I was amazed at how many of King’s earlier songs were turned into memorable hits by groups of the late Fifties / early Sixties. Think Buddy Holly, the Supremes, the Temptations, the Shirelles, and the Everly Brothers. The producer did an amazing job of sandwiching fast-paced, inspired cameos into the show of ladies in big earrings and shimmering shifts and men in tuxedos sashaying with their polished finger-clicking synchronised moves. It was all very shimmy-shimmy, doo-wop, shoo-wow. If you closed your eyes, you’d swear that the performer who played Carole King was the singer herself. A wonderful experience. 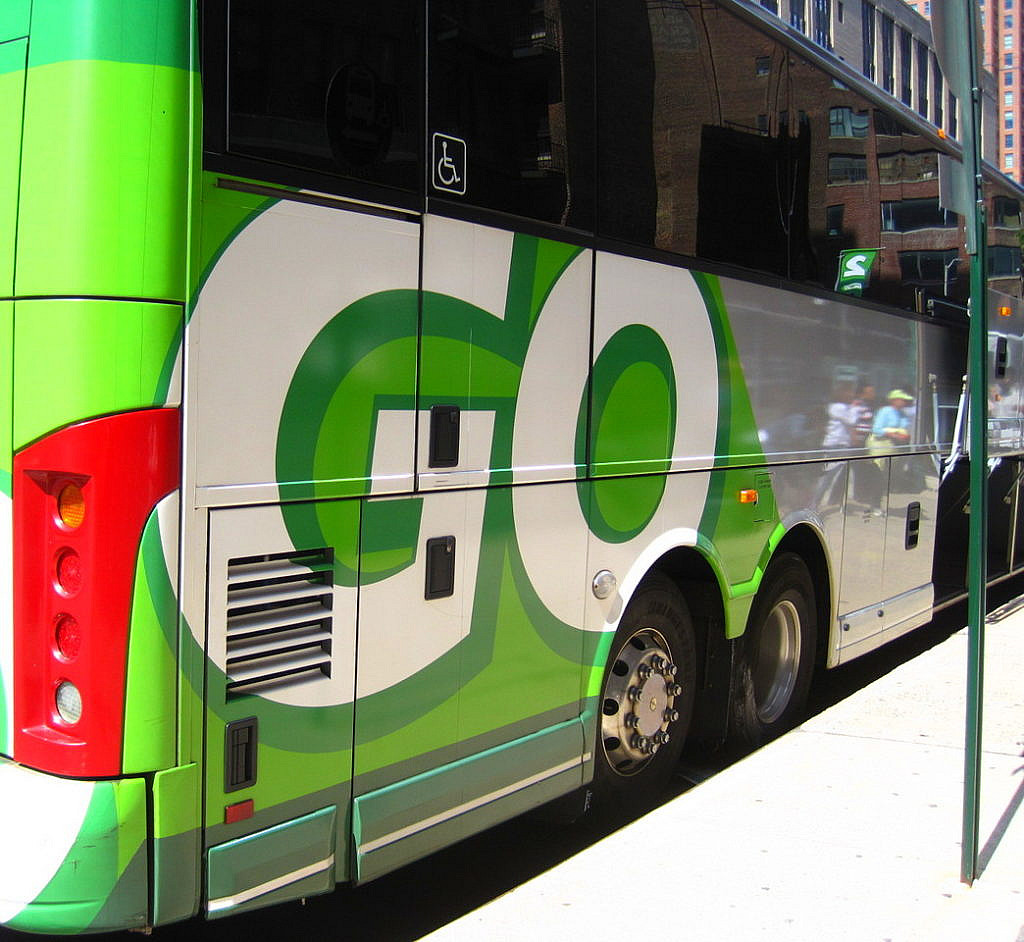 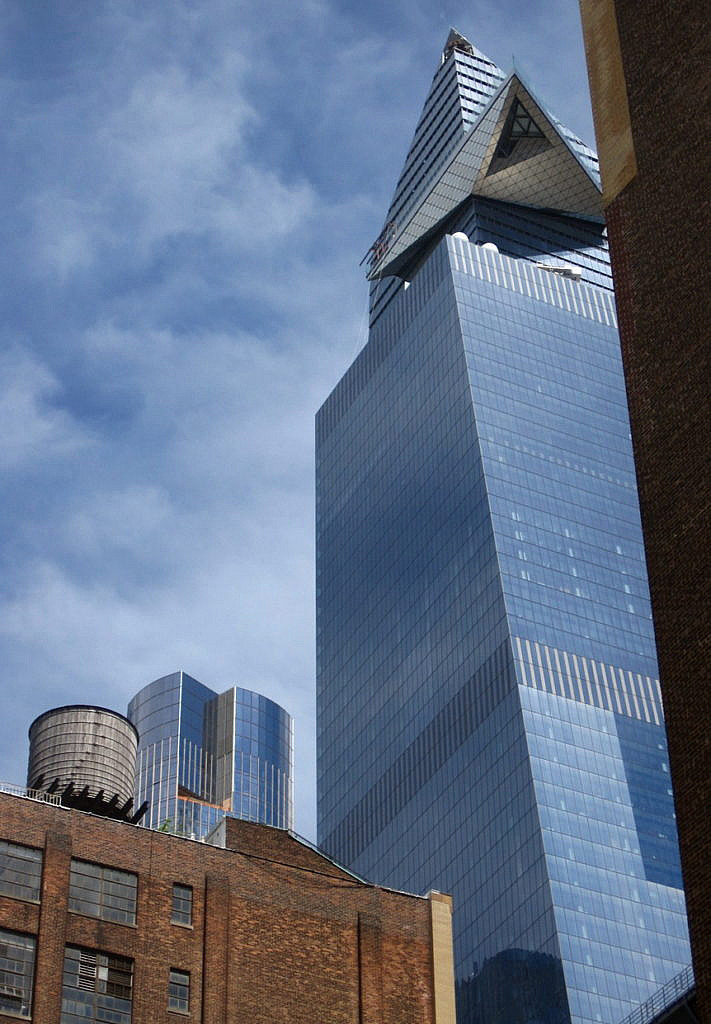 Our luxury bus to Newton, Boston, and the view from the bus stop, an interesting new building with angled cantilevers jutting out at weird angles.

Then on to Boston for a couple of days to see good friends of ours, via a very comfortable luxury bus. Pity about the traffic, though. It took us just under five hours. But Boston, run through by the broad, leafy-banked Charles River, is a very elegant, stately city. The architecture is marked by red-facebrick buildings with perfect symmetrical façades and white window surrounds, and the suburbs were filled with crab-apple blossom, showy rhododendrons and pink and white dog roses.

Very special, though, to catch up with our friends. An interesting lunch outing was to a vegan restaurant called LifeAlive, managed by one of their sons. We were served by staff with inked arms, bull nose-rings and caps on backwards, and the young generation of Boston kept pouring in, in a never-ending stream. Vegan is the new Banting in these parts. 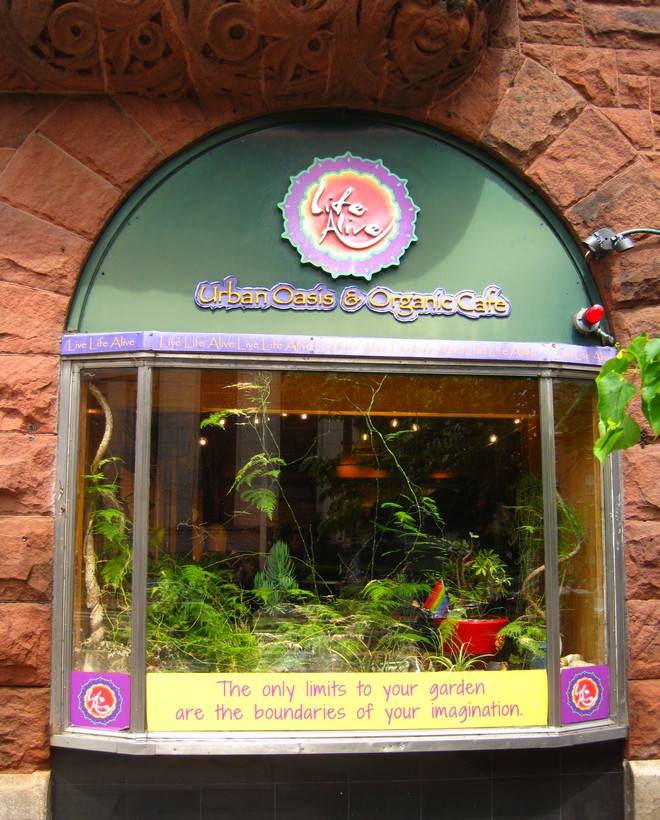 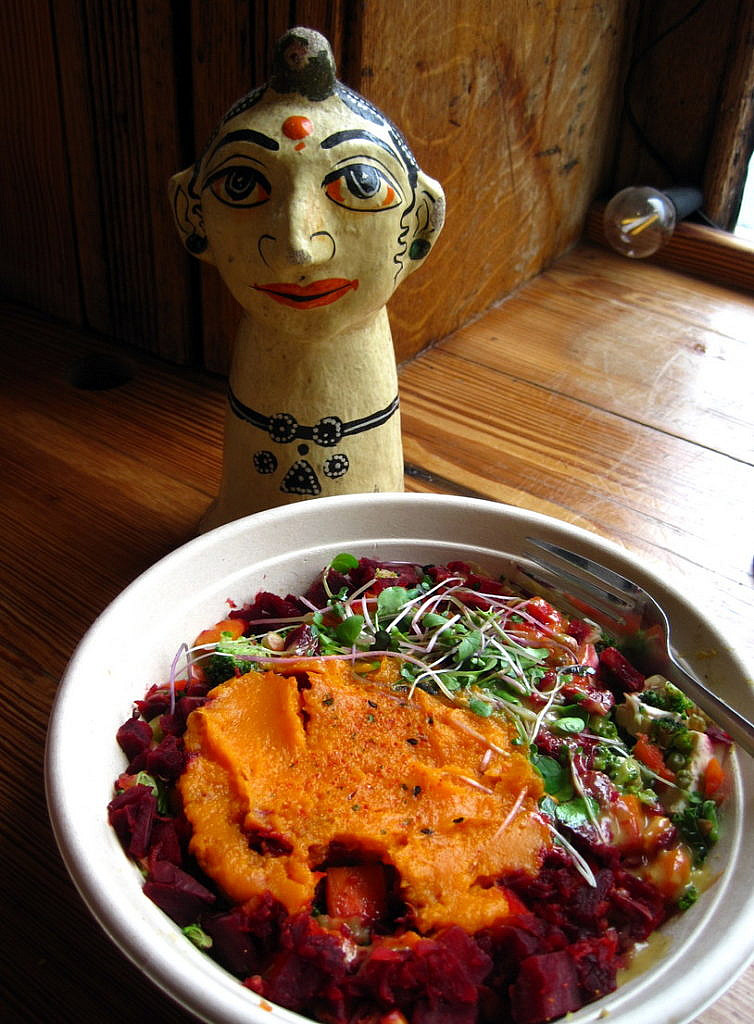 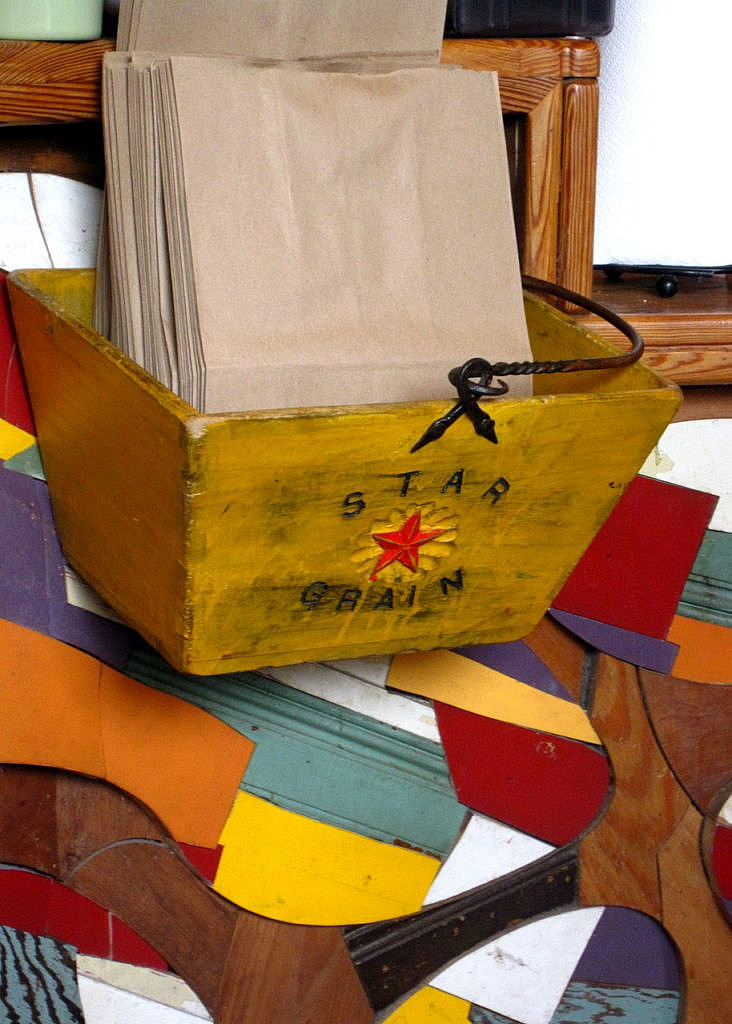 It looks healthy ‘cos it IS healthy … mashed sweet potato, beets, kale, carrots, and broccoli with a ginger dressing, on a bed of brown rice. I can see you guys rolling your eyes. 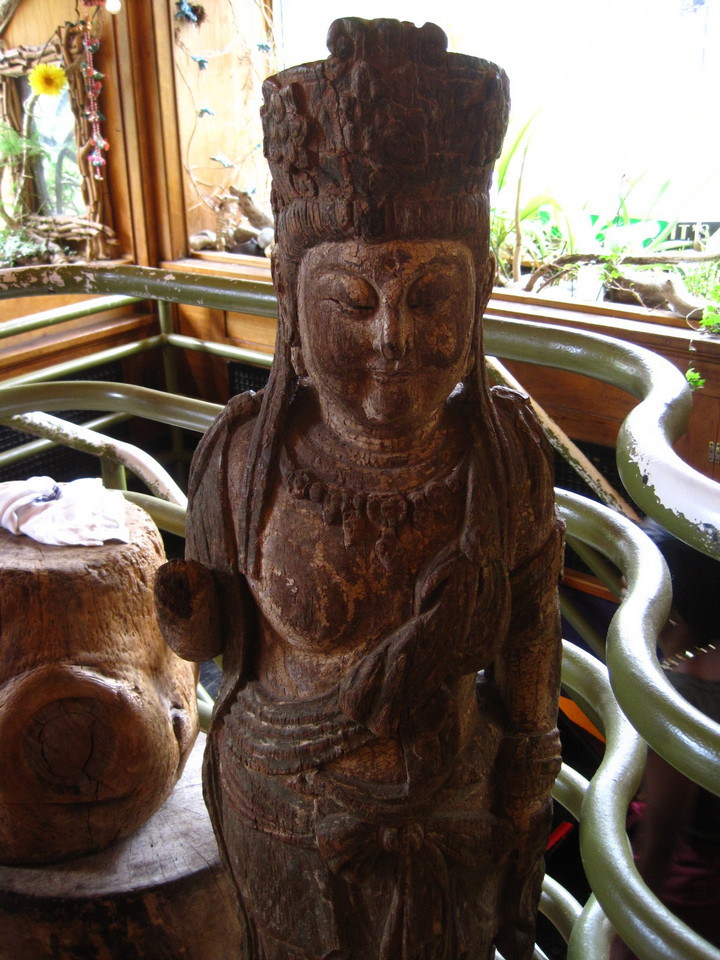 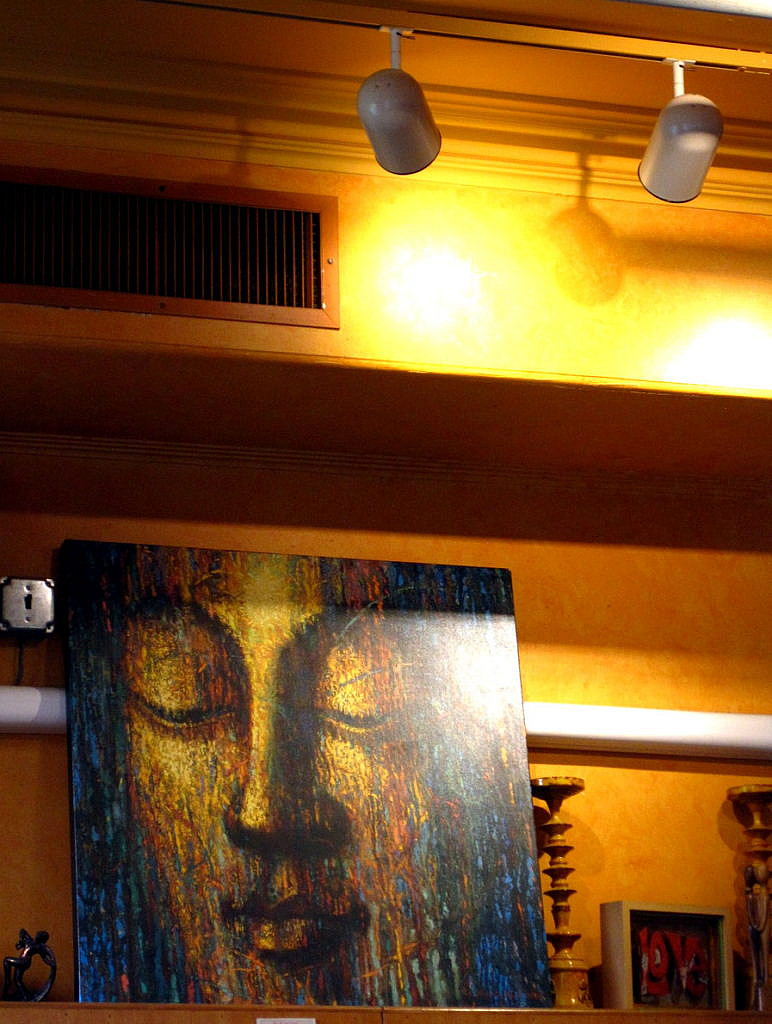 If it’s Vegan, it must be Zen. 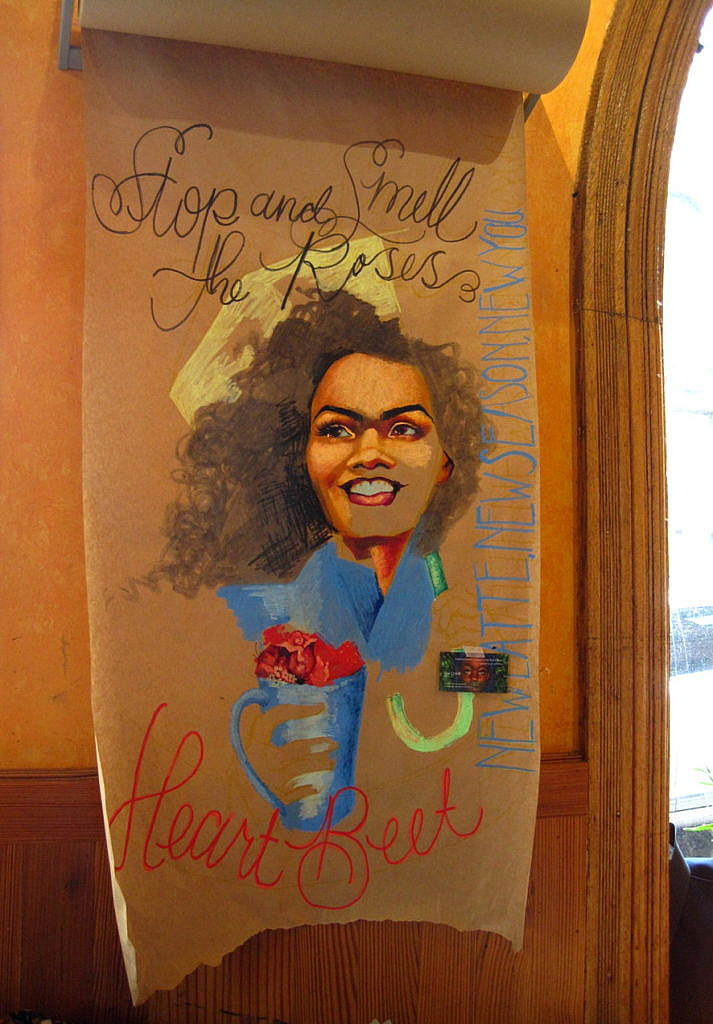 We caught a lift back to NYC with another US friend in a … wait for it … Tesla X. They of Elon Musk invention.  You press a button and the passenger doors open outward and upward, like assertive bullying elbows. I felt like I was in Space Odyssey 2050. The Tesla X accelerates from 0 to 60 mph in just over 3 seconds, which our friend was quick to demonstrate … several times. You need to wear a G-force suit as you slice across the Interstate Highway — I had the steel wheels of giant tractor-trailers (that’s a pantechnicon in our world) spinning at eye-level a hair’s breadth away. It was an interesting ride. 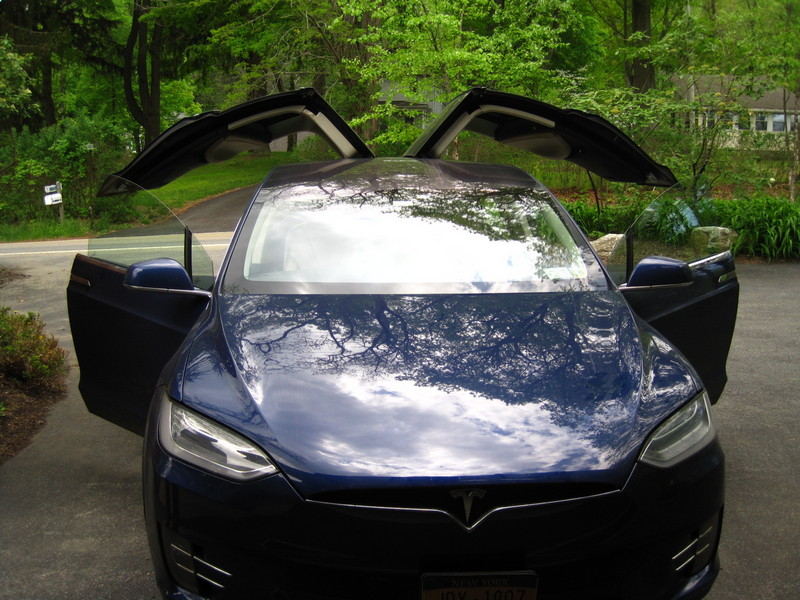 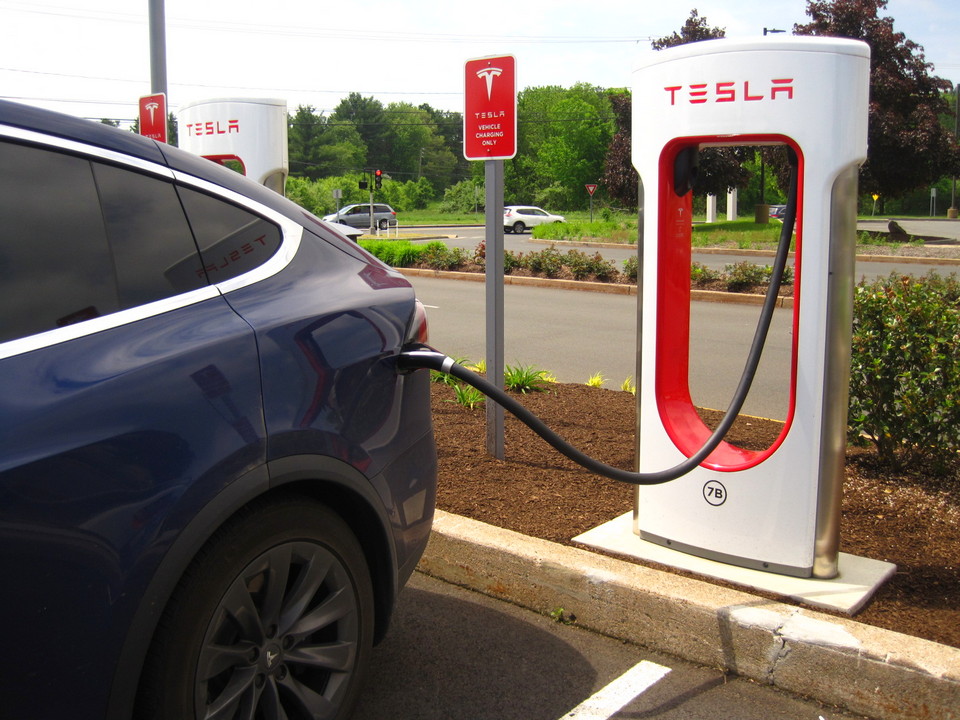 But here I am to tell the tale. 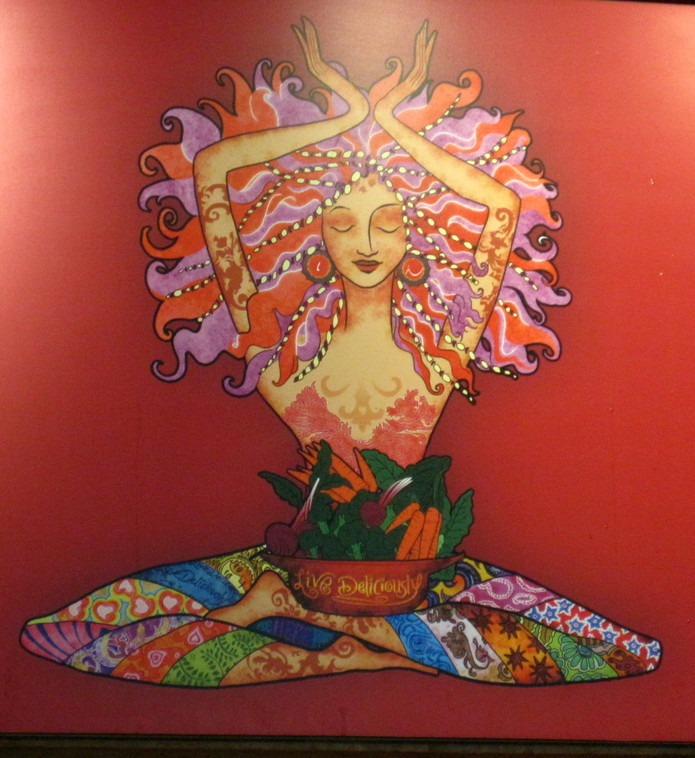