I’m afraid I’m way behind the travel programme and in the meanwhile Hirsh has been keeping you well versed on our movements and well entertained with our food extravaganzas (3 a.m.! lordy, lordy), so I’m hoping you aren’t going to be saying, Been there, done that. 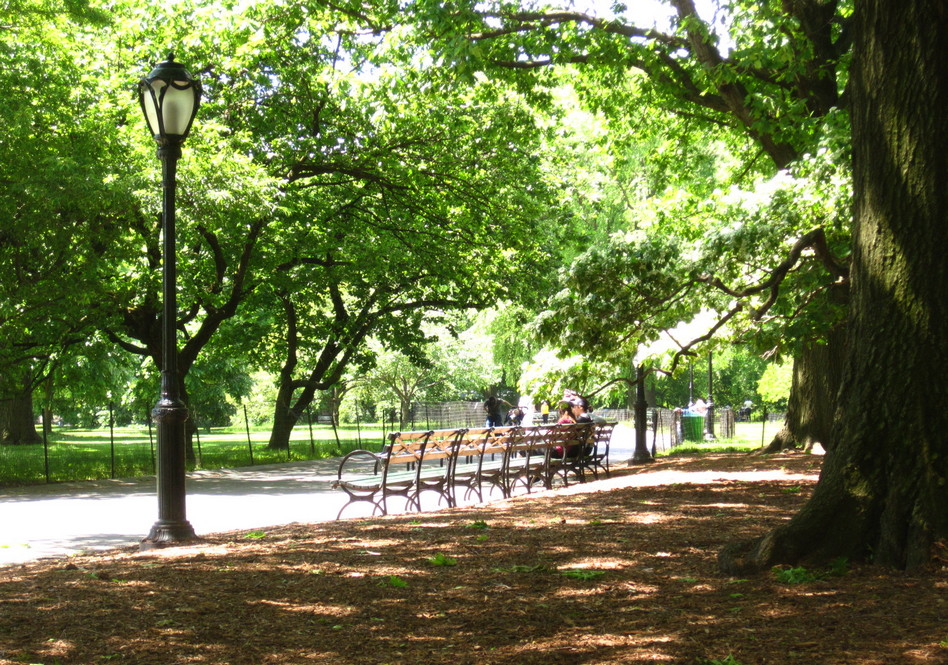 Central Park has been going since 1857 when work first started; the first part opened a year later, but the entire park took 15 years to create. 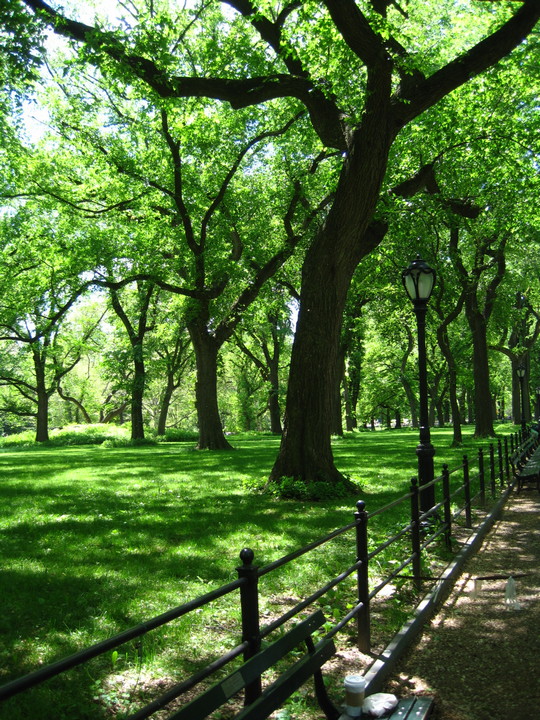 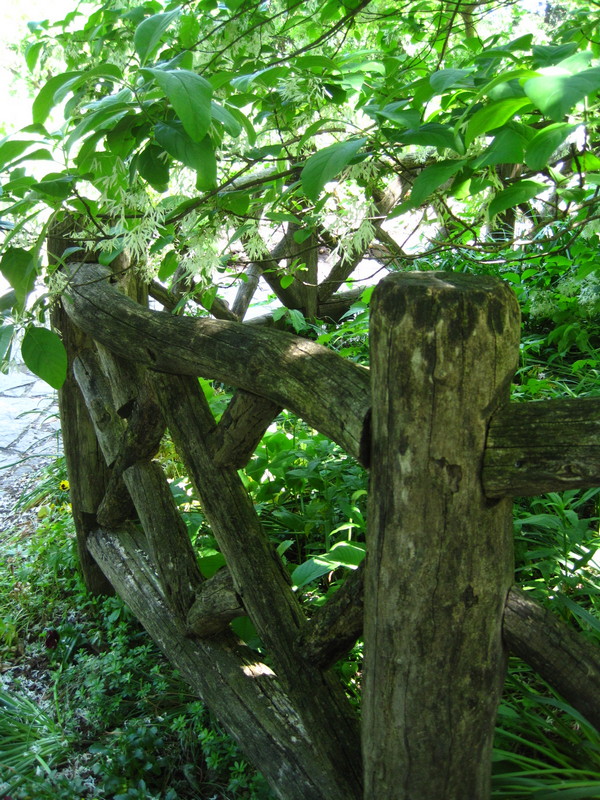 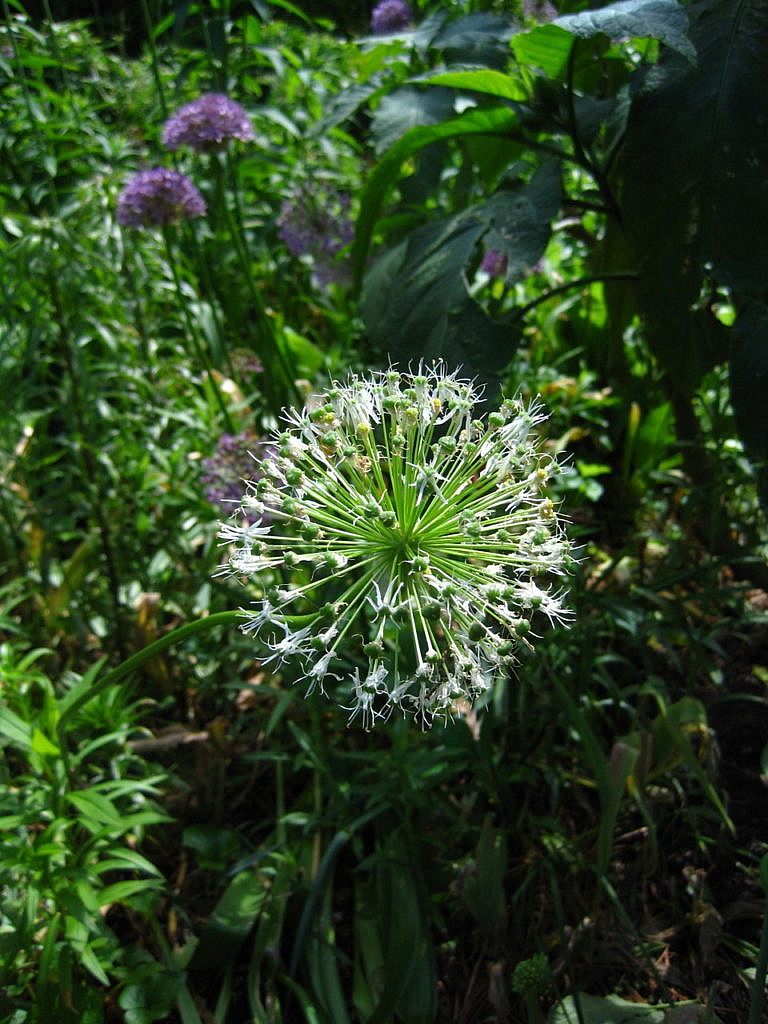 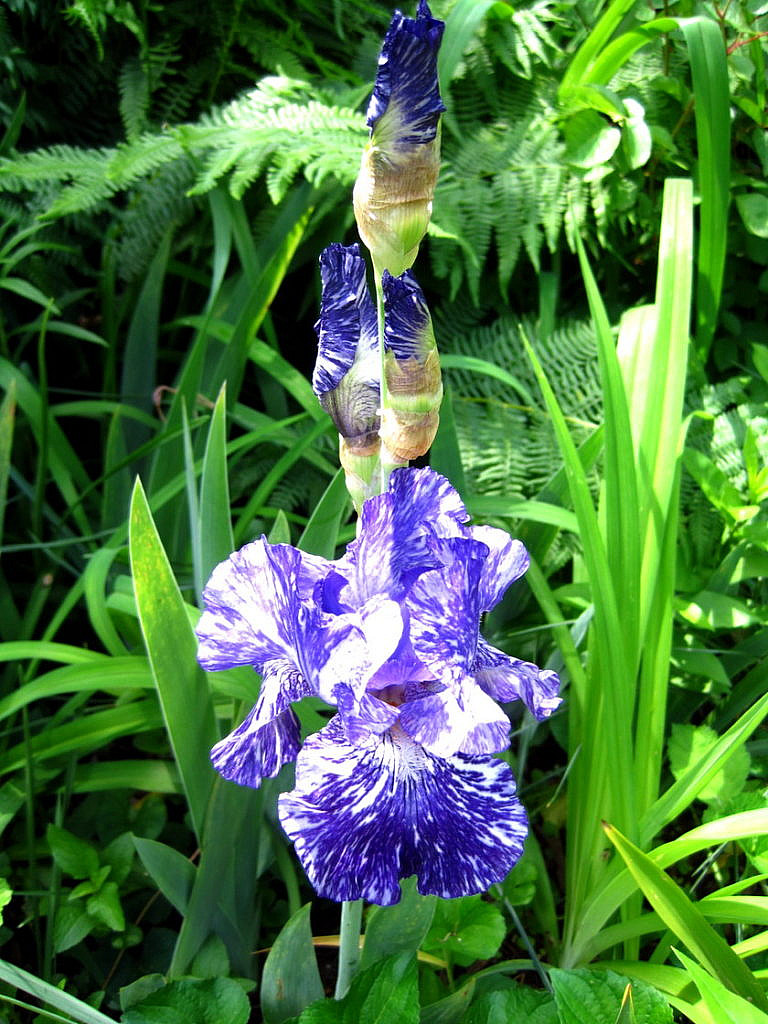 The gardens change with the seasons, and Shakespeare’s Garden, near the Theater, is often the prettiest. 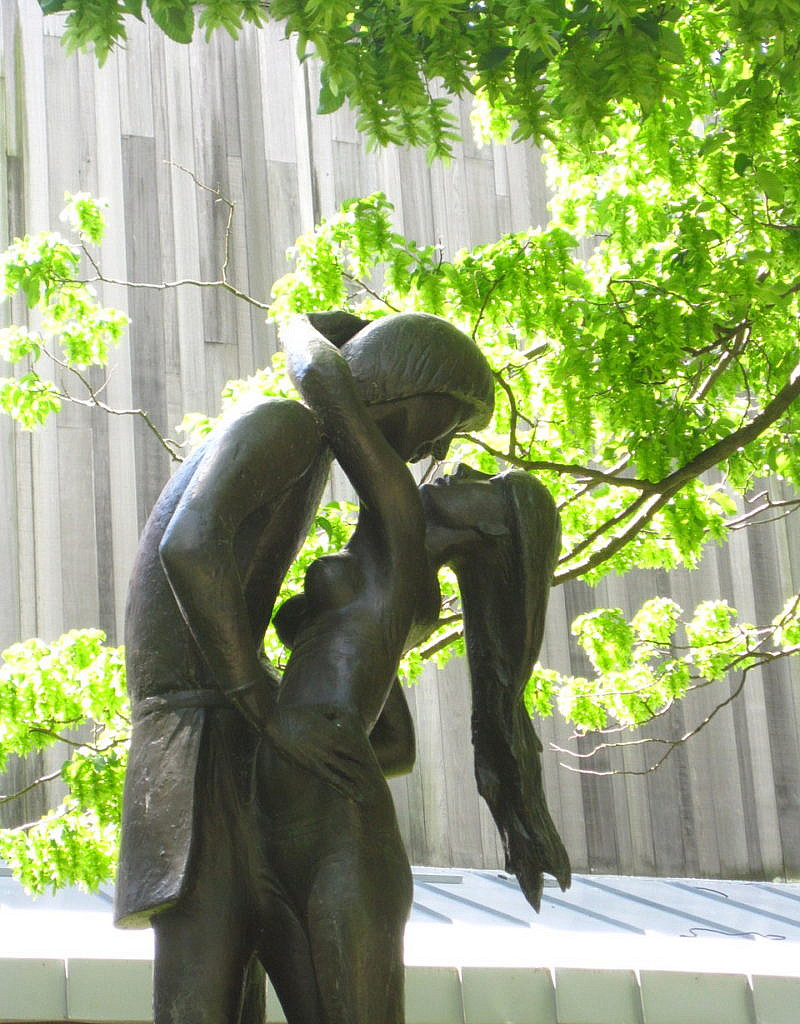 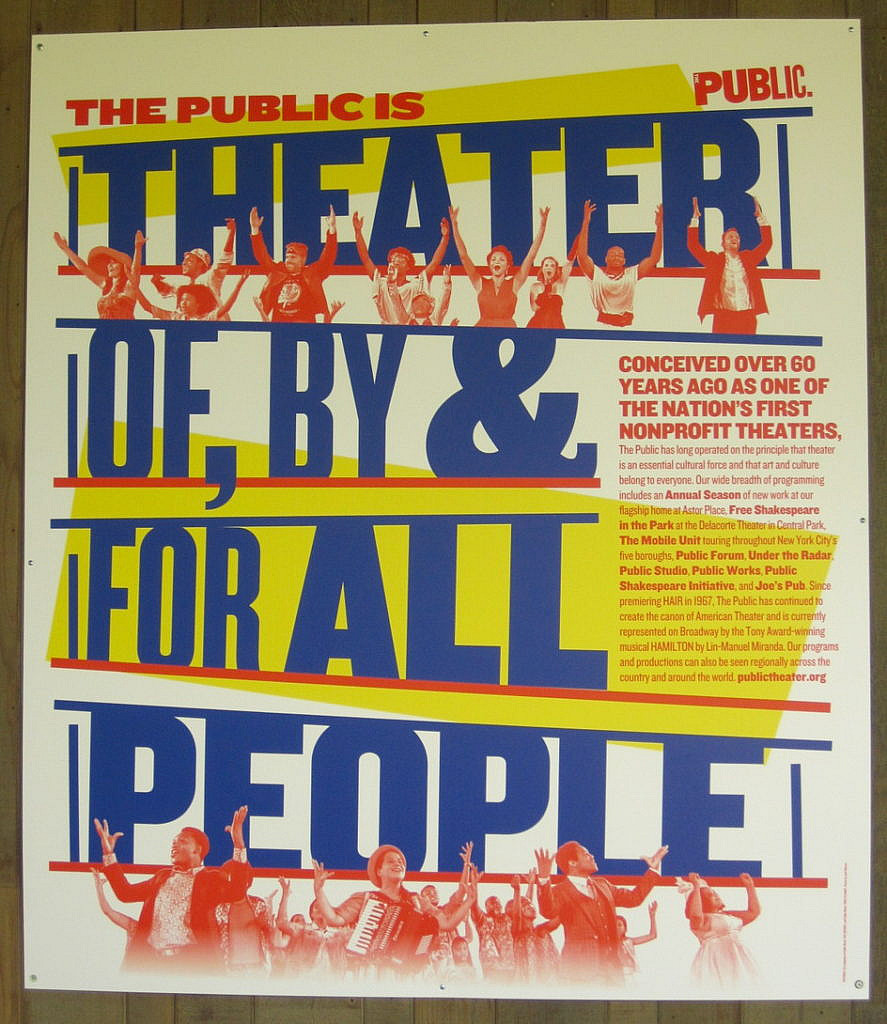 A statue of Romeo & Juliet outside the Theater, which is famous for its Shakespearean plays which are FREE!, and are staged every summer. New Yorkers (and visitors) camp out the whole day to snag a ticket … there are camp chairs and picnic baskets and blankets and cool boxes in a long, long line unspooling from the theater. 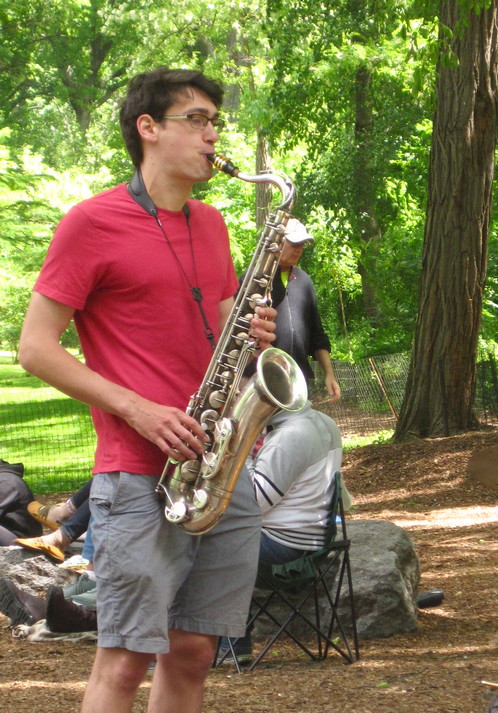 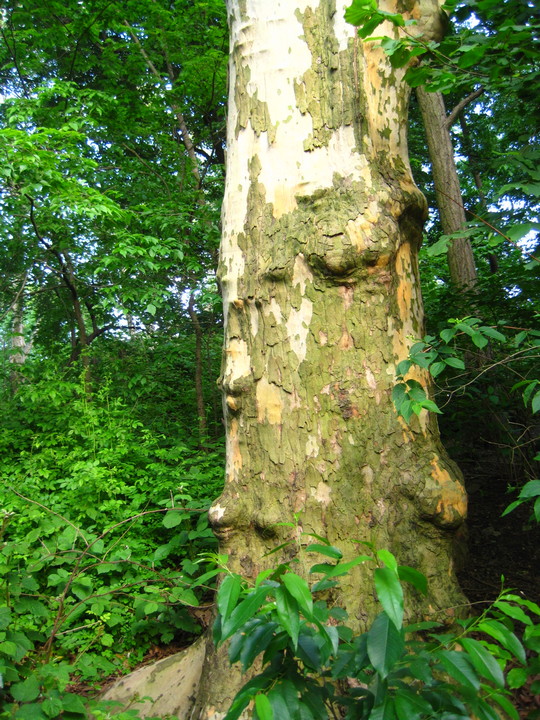 Really accomplished musicians also hang out in Central Park, entertaining the crowds daily, and people are generous with throwing crumpled dollars into their musician cases. 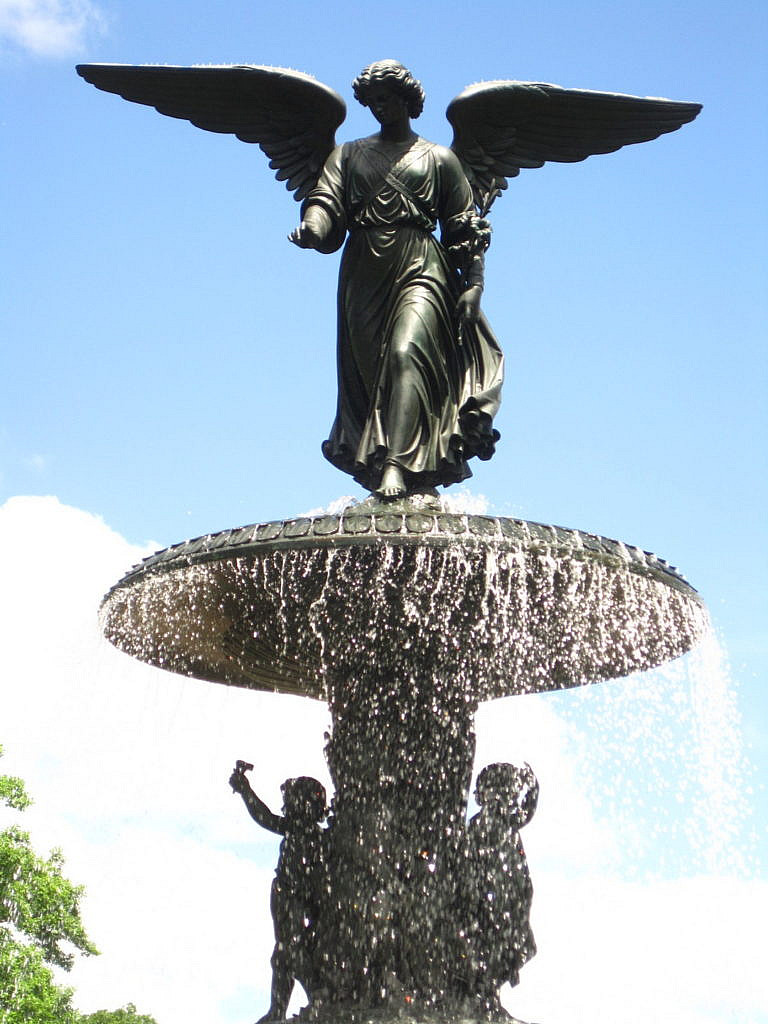 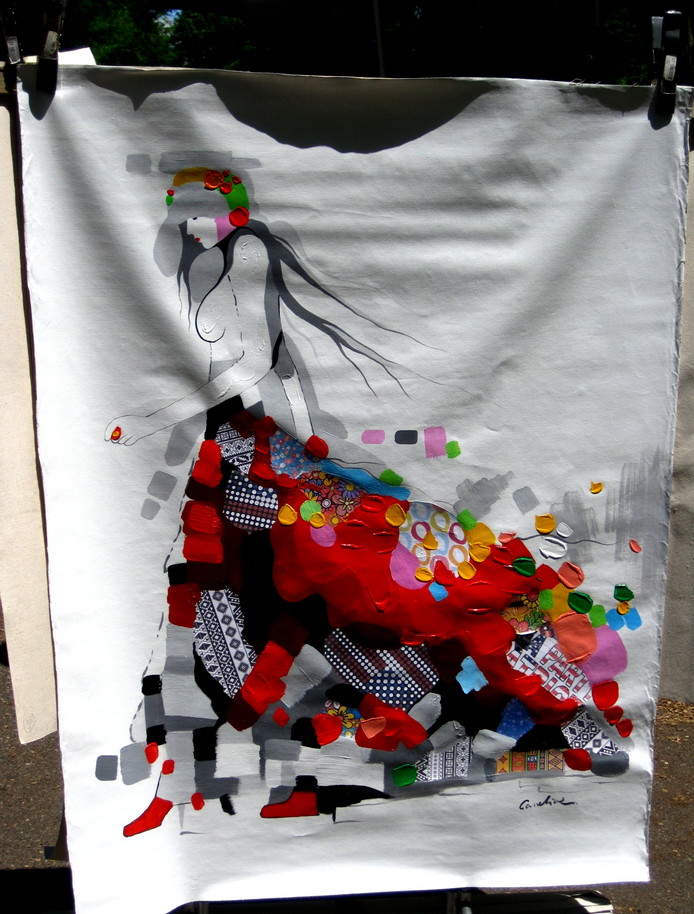 Also love some of the art that is hung out for sale along the pathways.
Below a great interpretation of Central Park in the winter rain. 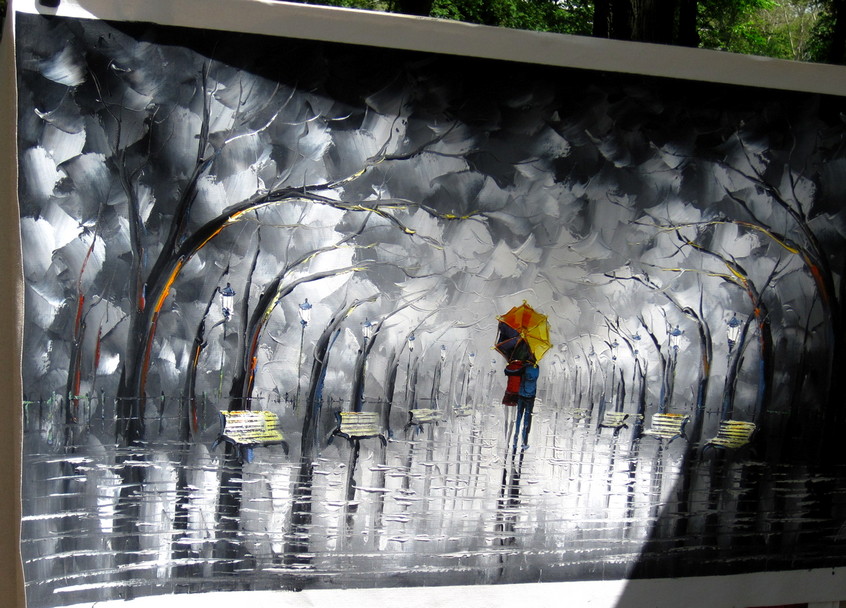