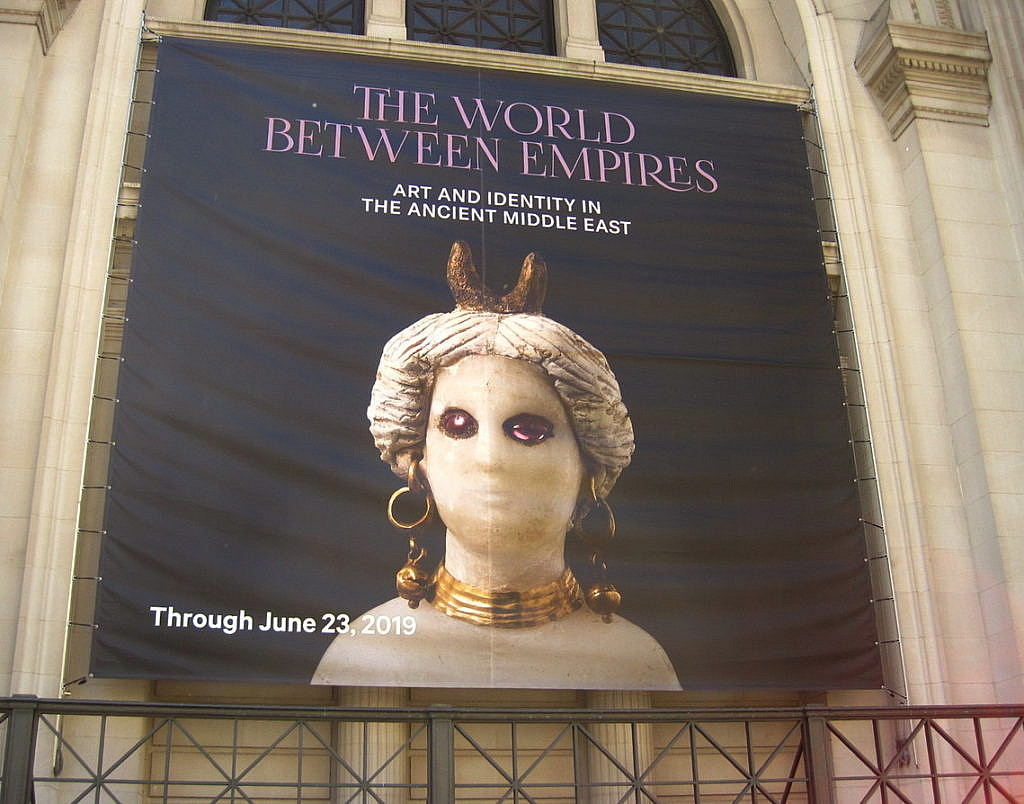 Although we used to be members at the Metropolitan Museum on Fifth Avenue on New York’s East Side, it just wouldn’t have been right not to pay it another visit. We were lured in, too, by an exhibition on artefacts that had been excavated in Petra, in Jordan — which we’ve been to — and other areas of the Middle East, so it was quite fascinating. Above, the banner, below, the real deal. Look at them rubies! She wears real gold and real rubies.

I was fascinated by the statue on the right … he dates back to the 2nd century and was discovered in the Beqaa Valley in Lebanon. He is linked to the Roman (and astrological) god Jupiter. On his tunic are gods representing the Sun, Moon and the planets that gave us our days of the week — for example, Luna (Monday) and Saturn (Saturday). This, so long ago, in the Middle East! I’m impressed. 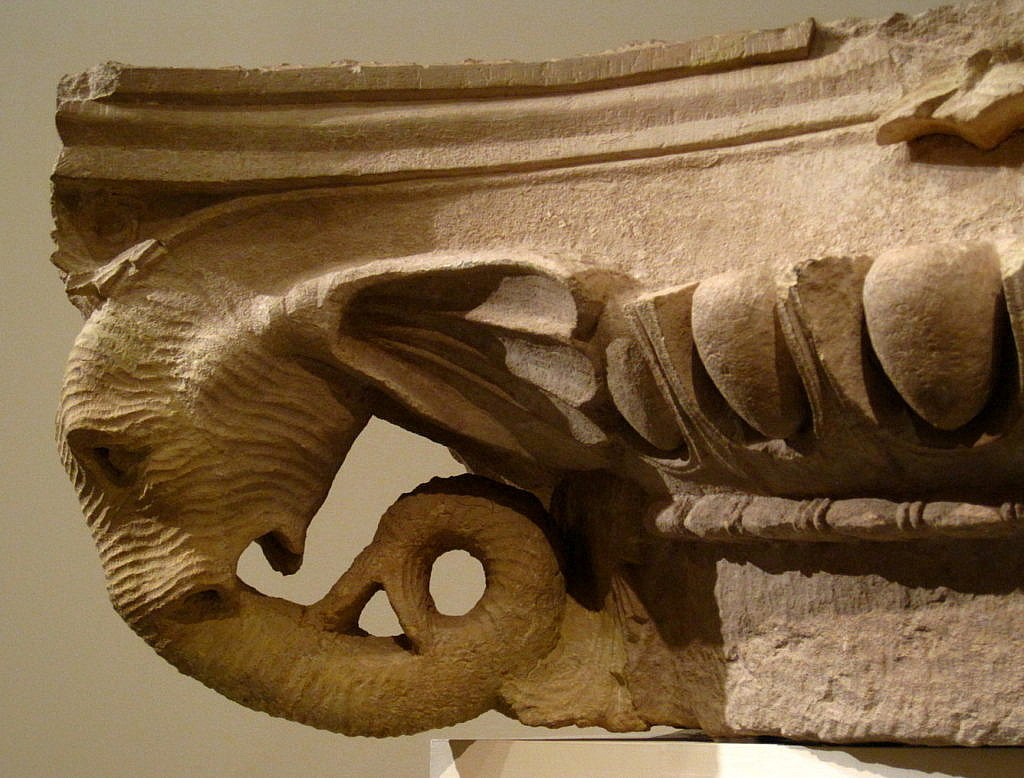 And there were elephants too. I couldn’t resist. 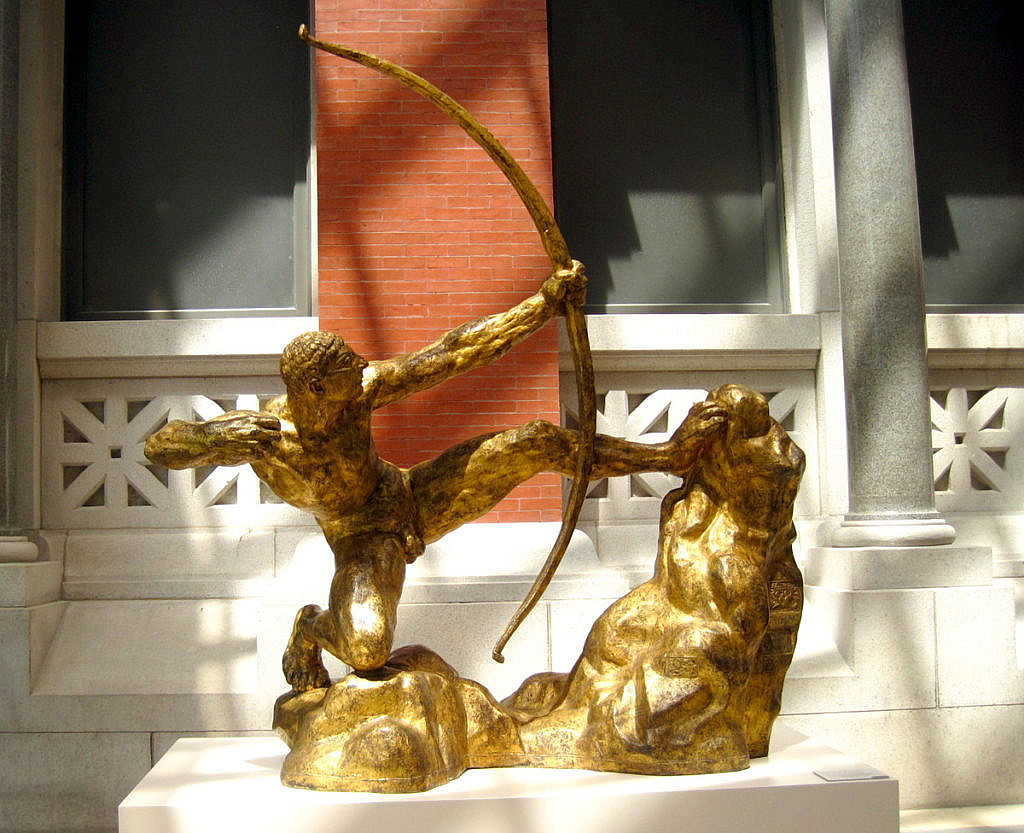 In the main part of the Met, a beautiful gilded archer. 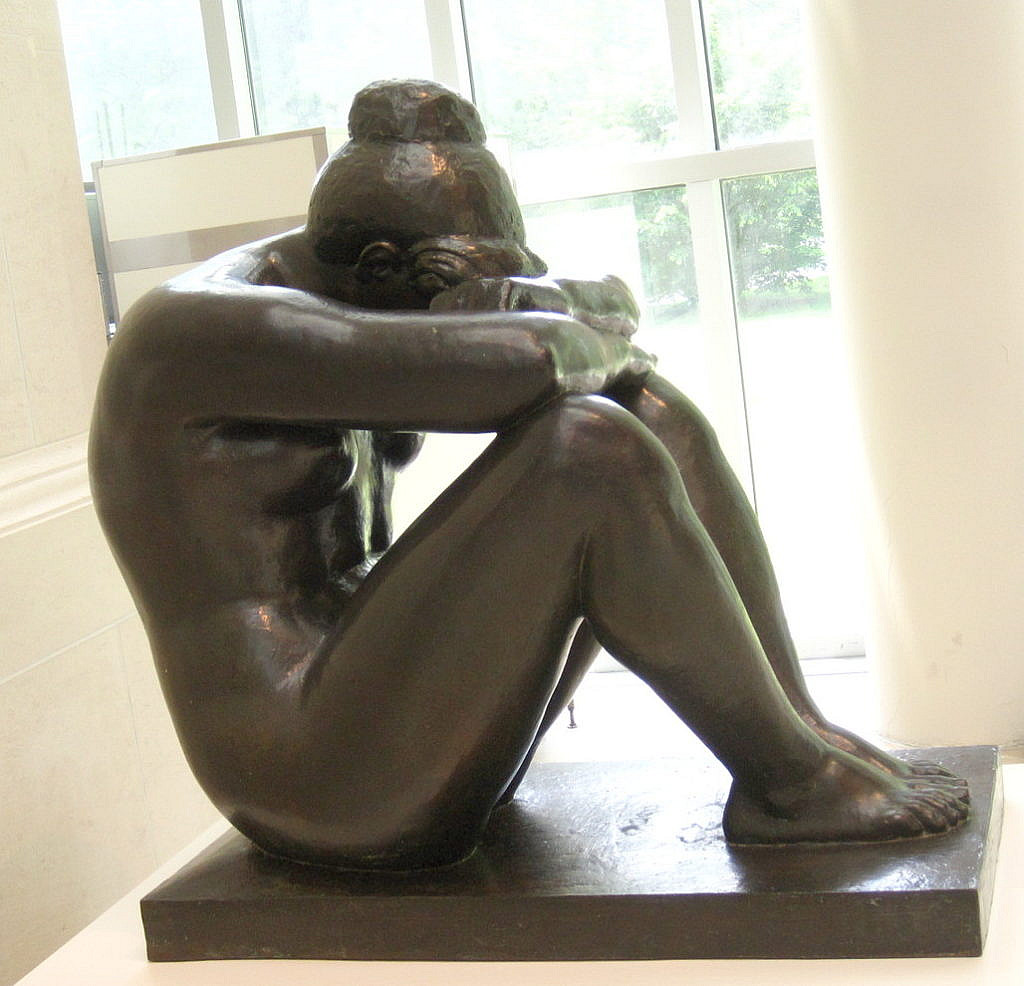 And a lady in quiet contemplation. 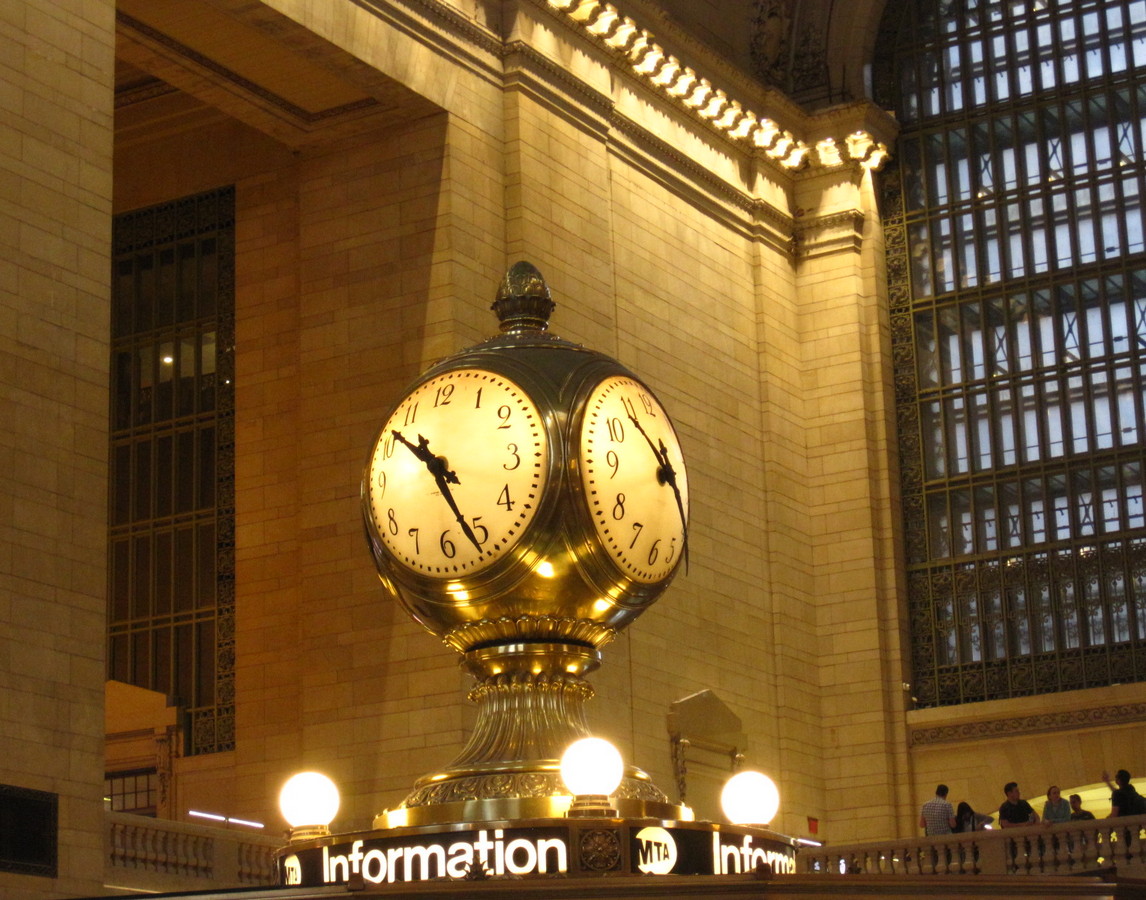 And then for something completely different … the very famous clock in Grand Central Station. We took a train to visit friends in New York State and passed through these hallowed portals. 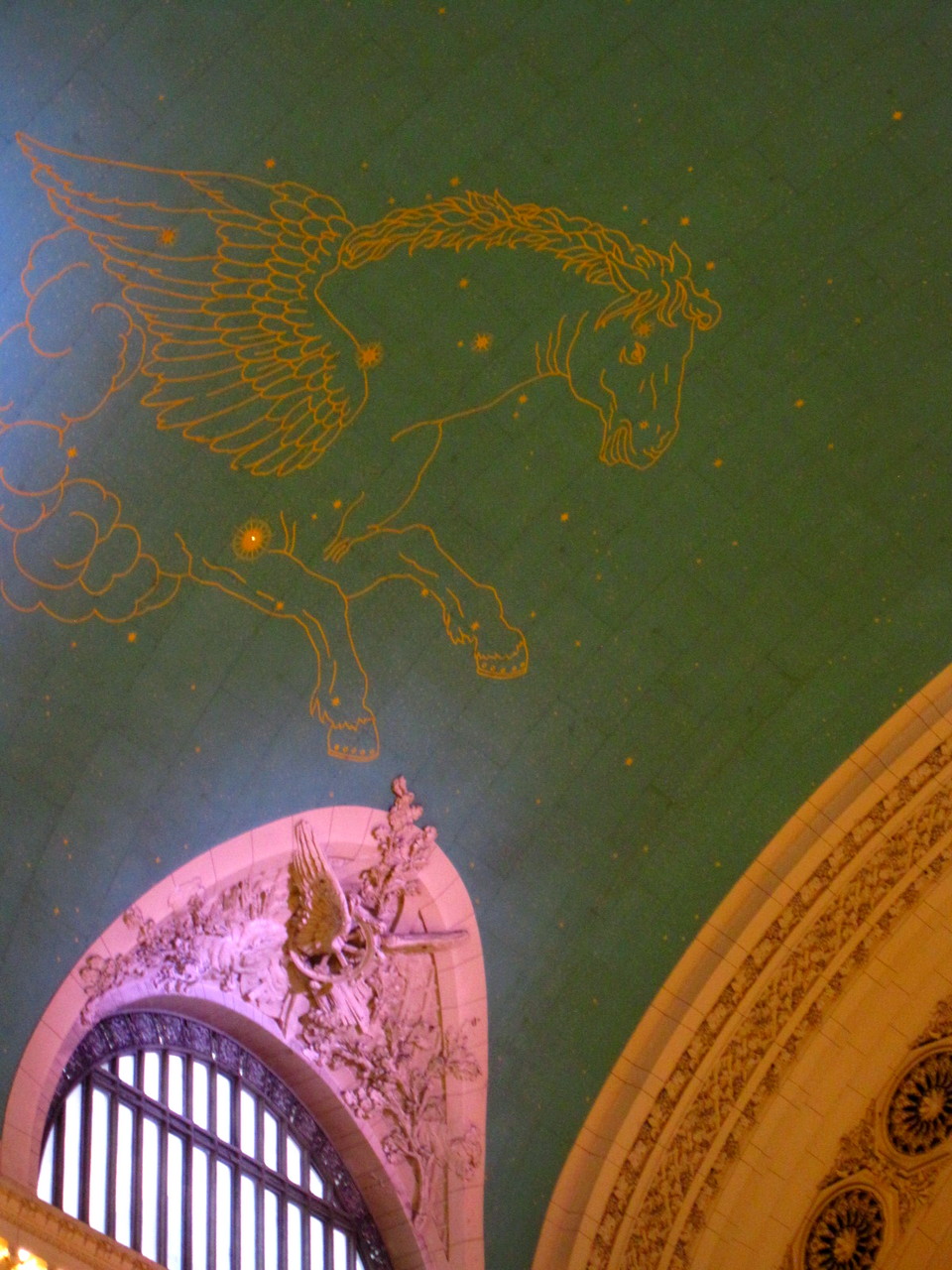 And of course I can’t resist Pegasus, the winged horse, together with all the figures of the zodiac, painted in gold on the ceiling. Lots of twinkling gold filigree stars, too. 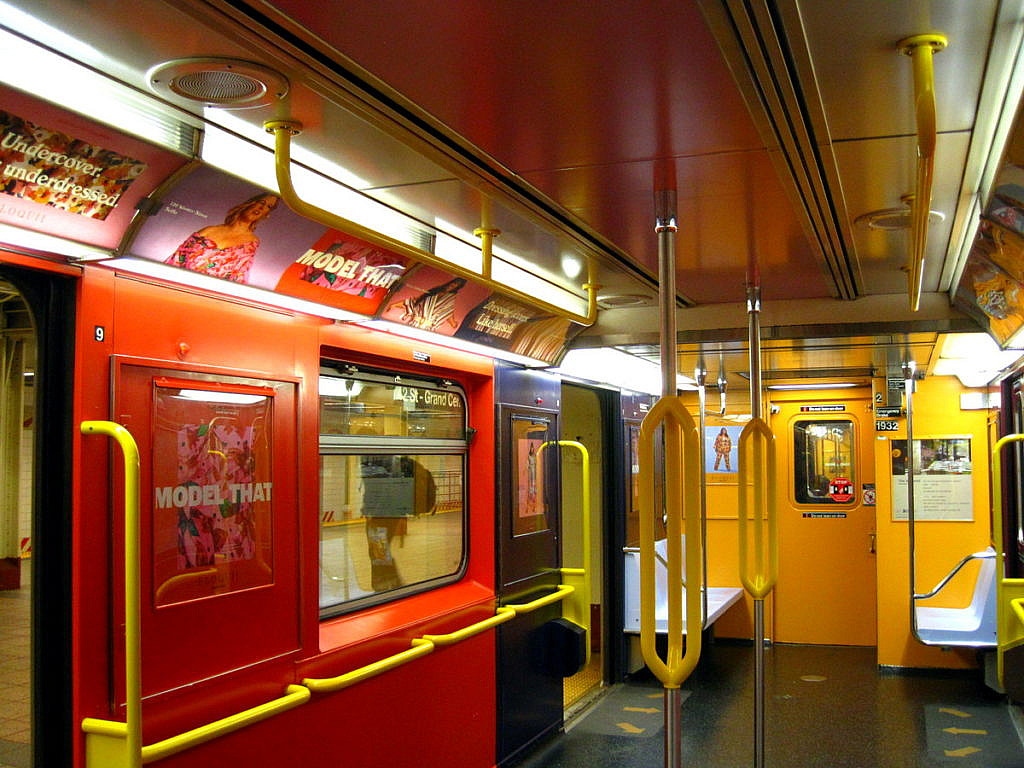 To get to Grand Central Station from the subway, you have to take the Shuttle train, which has had a serious facelift. Painted in primary colours, the cars look bright and happy and uplifting. Really great job by the Metropolitan Transport Authority! 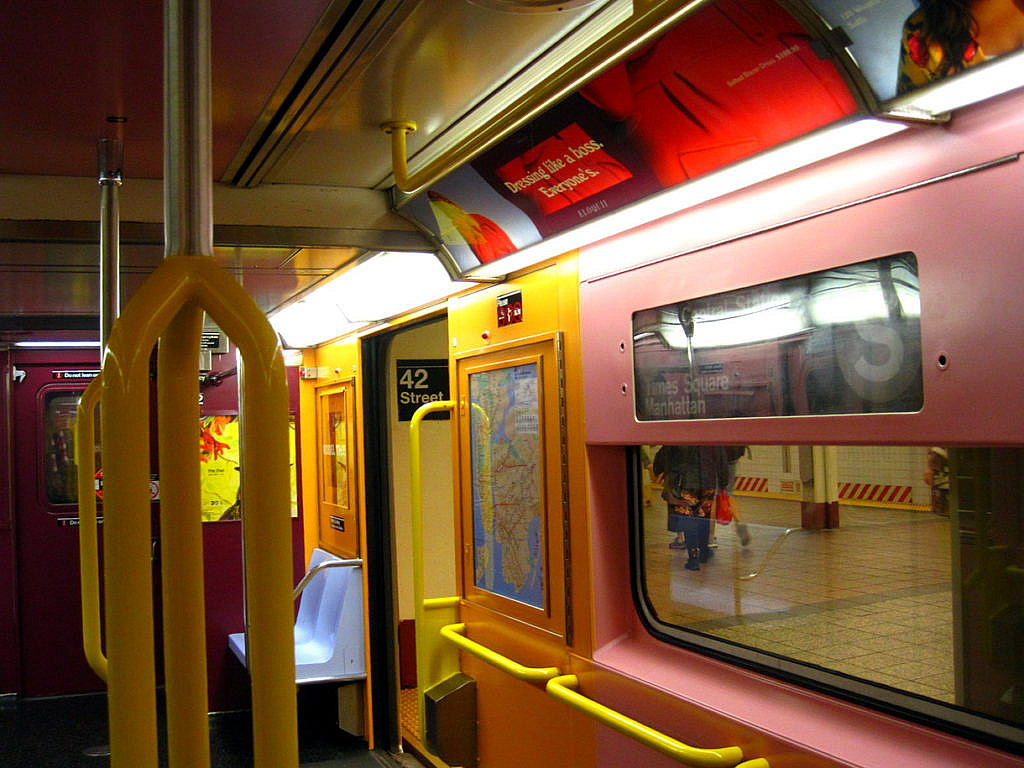 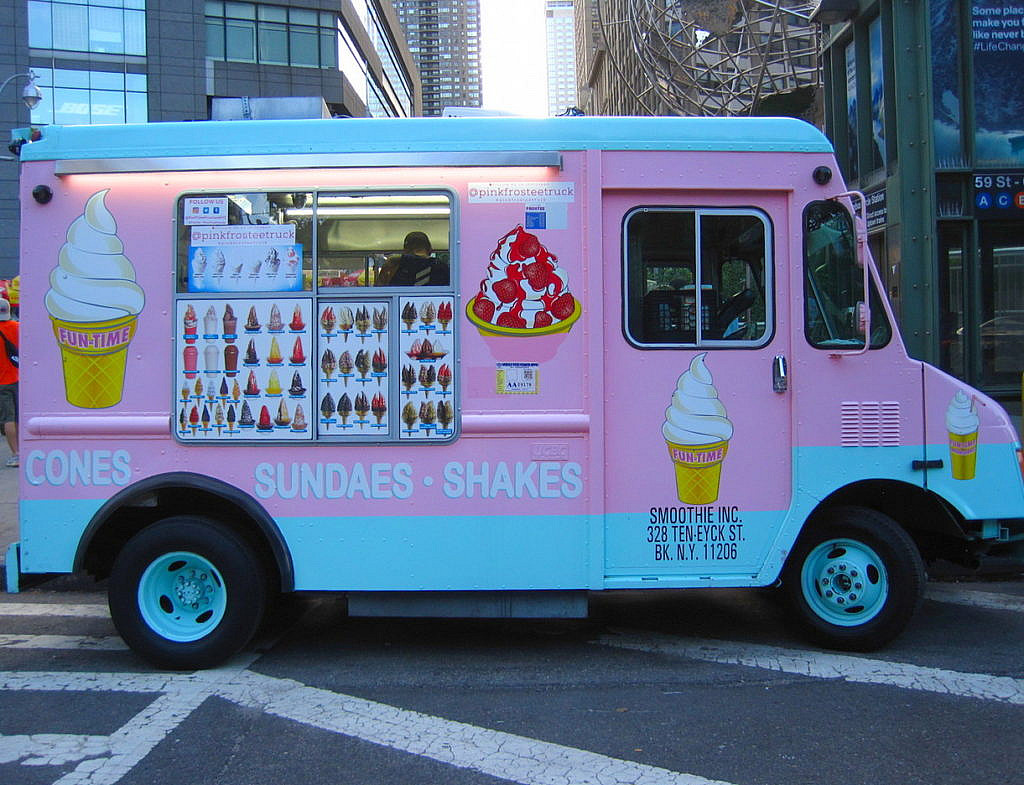 Talking about appealing colours, this really makes you want to have an ice cream. 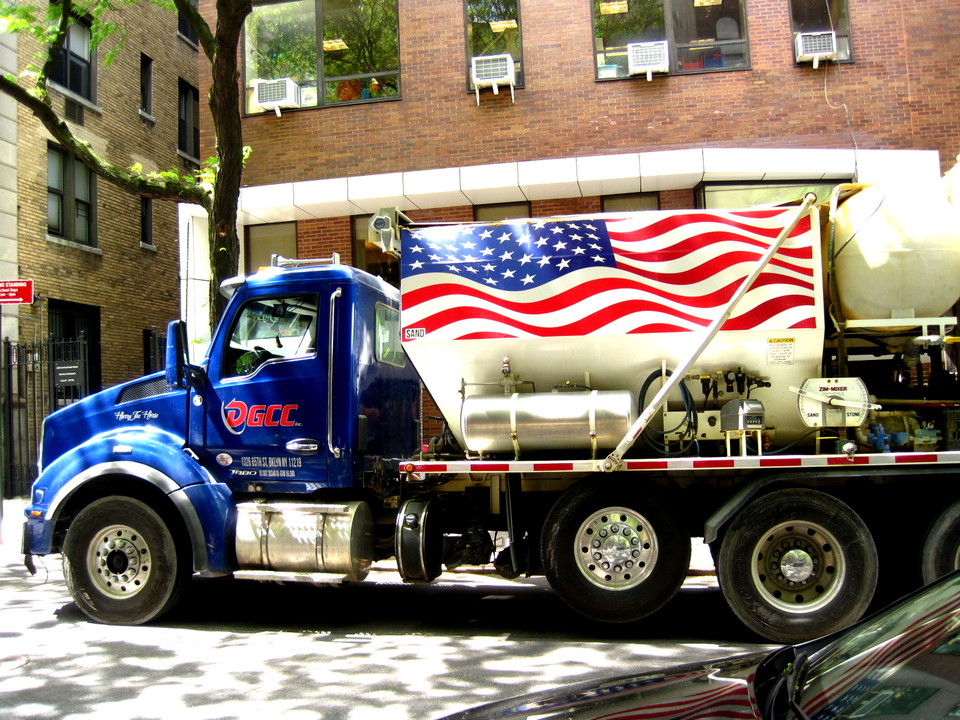 Patriotism will never die in this country. The American flag is Ev-Ery-Where. 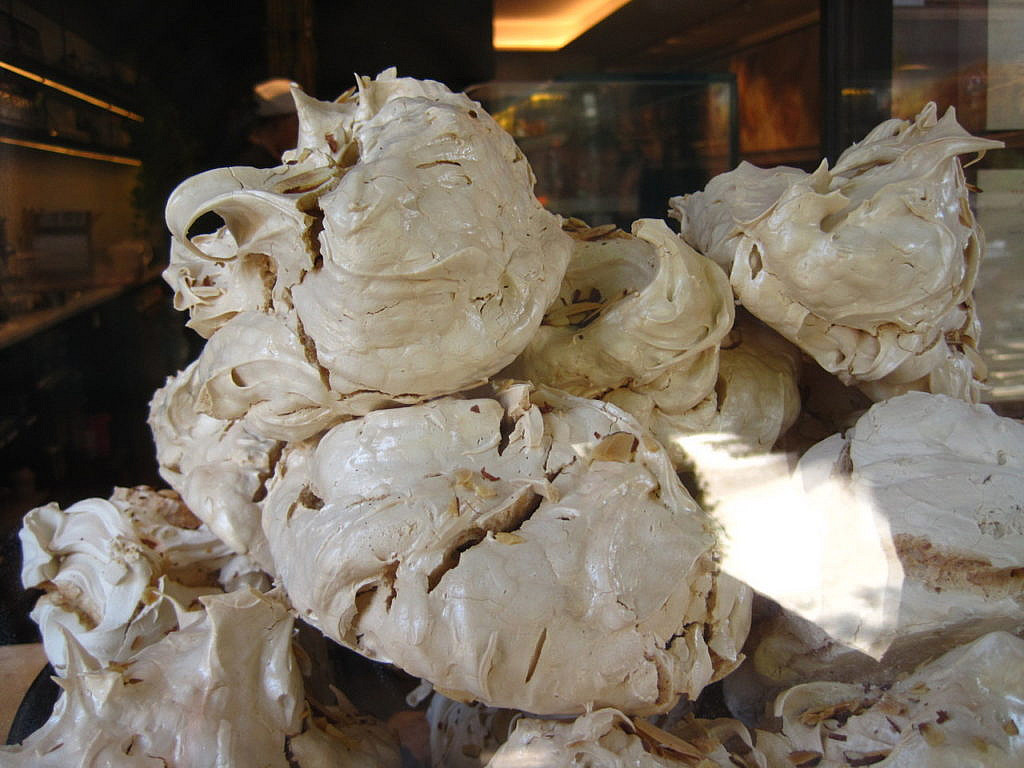 And talking of all things American … in this case Sugar … we did succumb. We had one of these for dessert one evening, and we weren’t sorry. Crunchy on the outside, chewy on the inside. But it did make our eyes water. It was that sweet.