Having a rest day after all the mini-trauma of getting here … and quietly settling in as things gently right themselves (lightning-destroyed Internet router finally restored, figured out the Metro, U- and S-Bahn transportation systems followed by an amazing dinner in the Schöneberg suburb, we’re starting to like our shabby-chic place, which is at the centrepoint of most main attractions) … So here, a mix of initial impressions on our first major walkabout in Berlin. 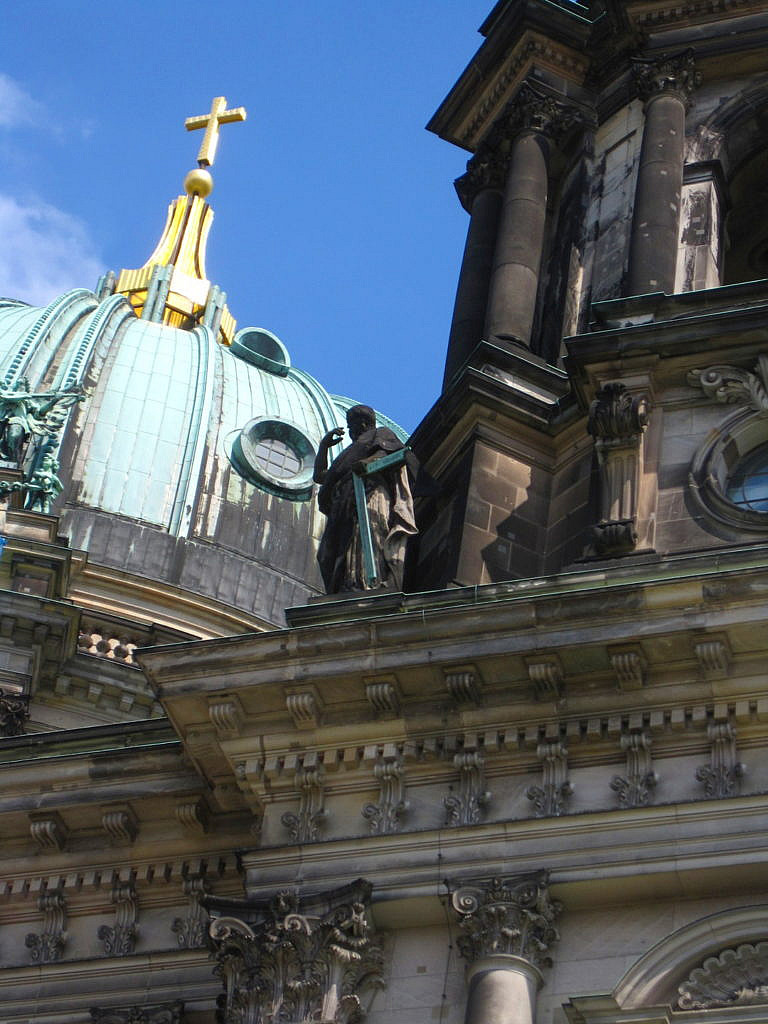 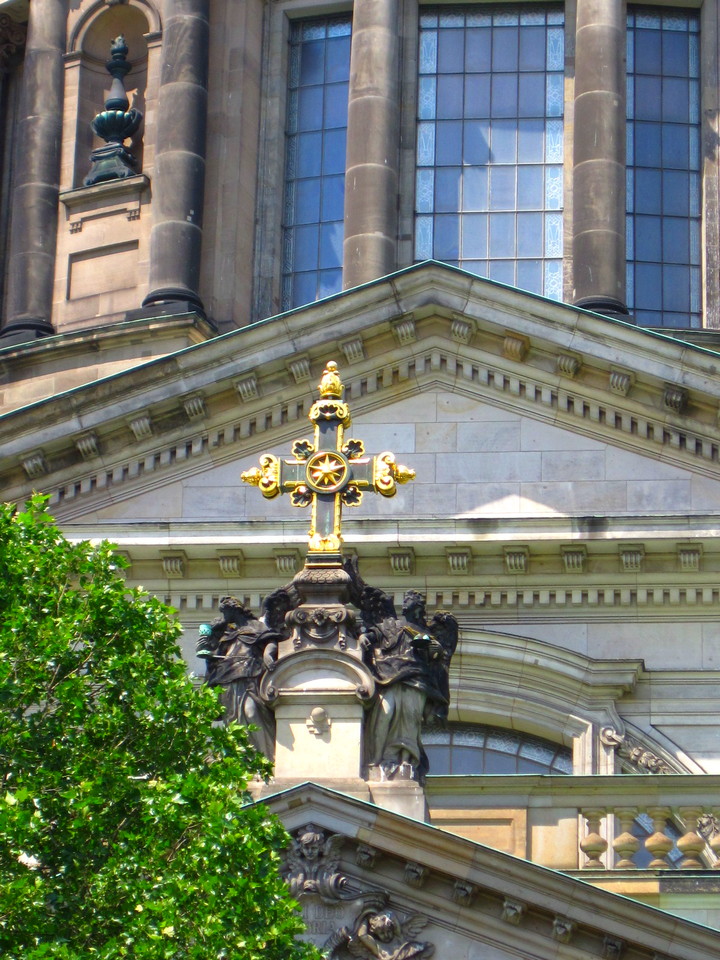 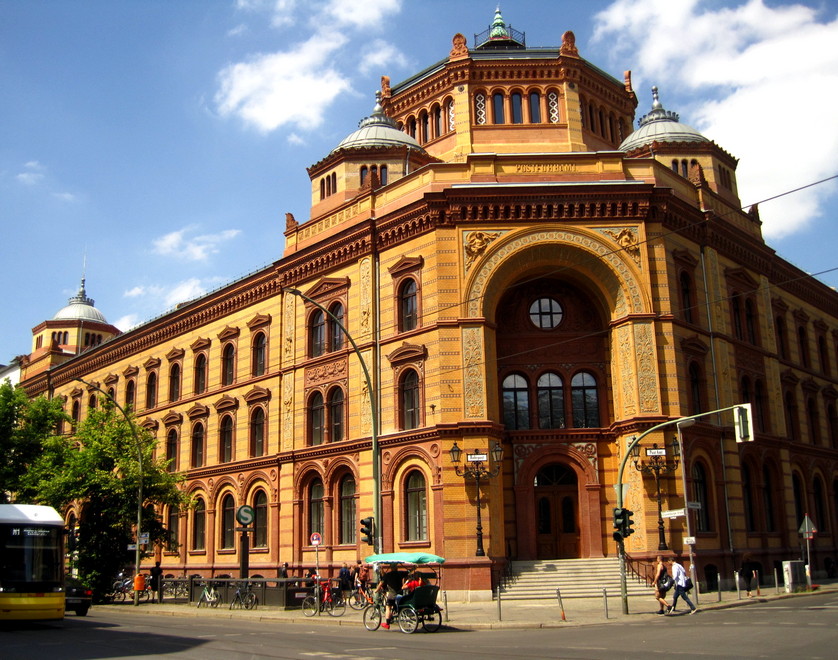 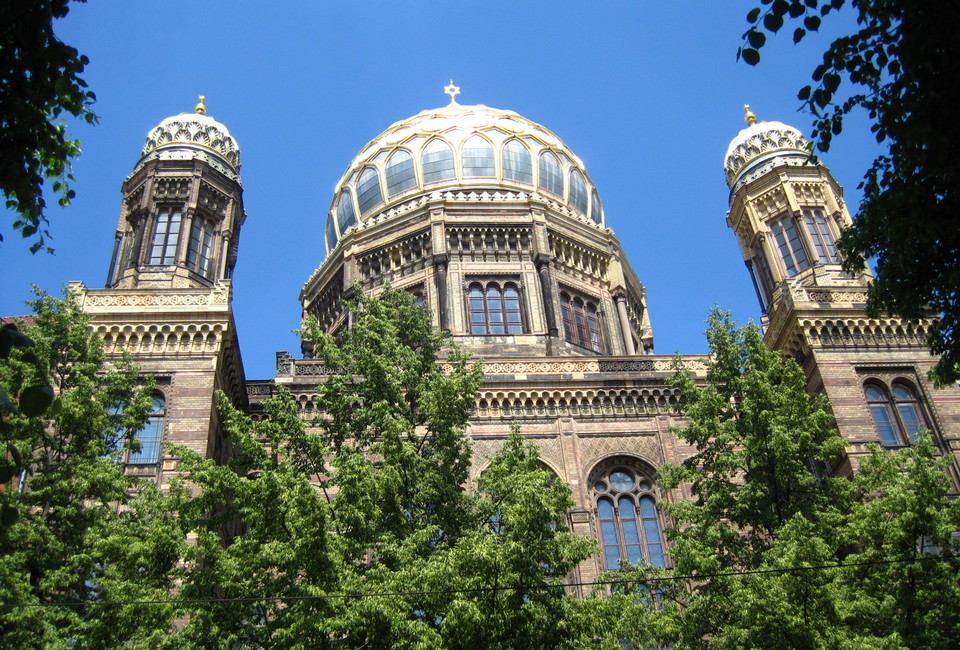 The Moorish façade of the New Synagogue, which survived Kristallnacht but was destroyed during World War II and had to be rebuilt. 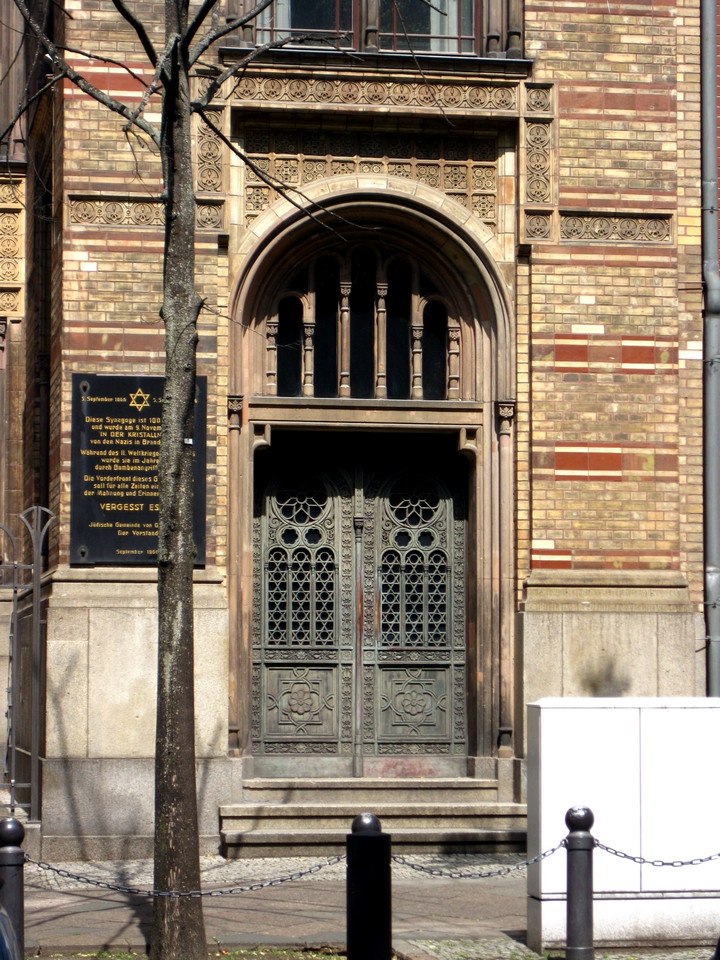 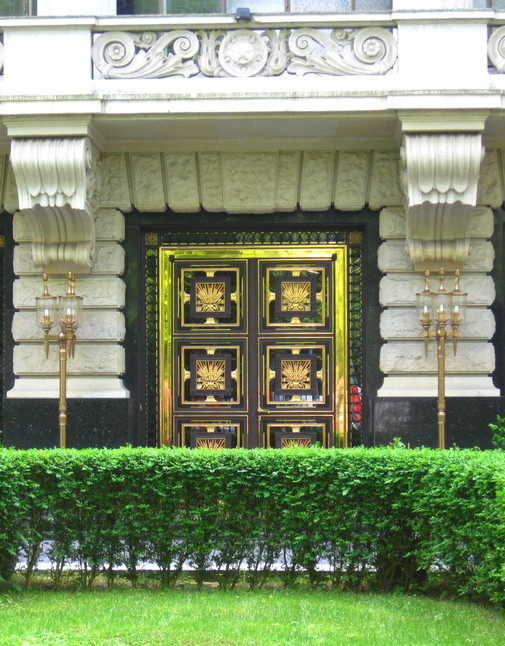 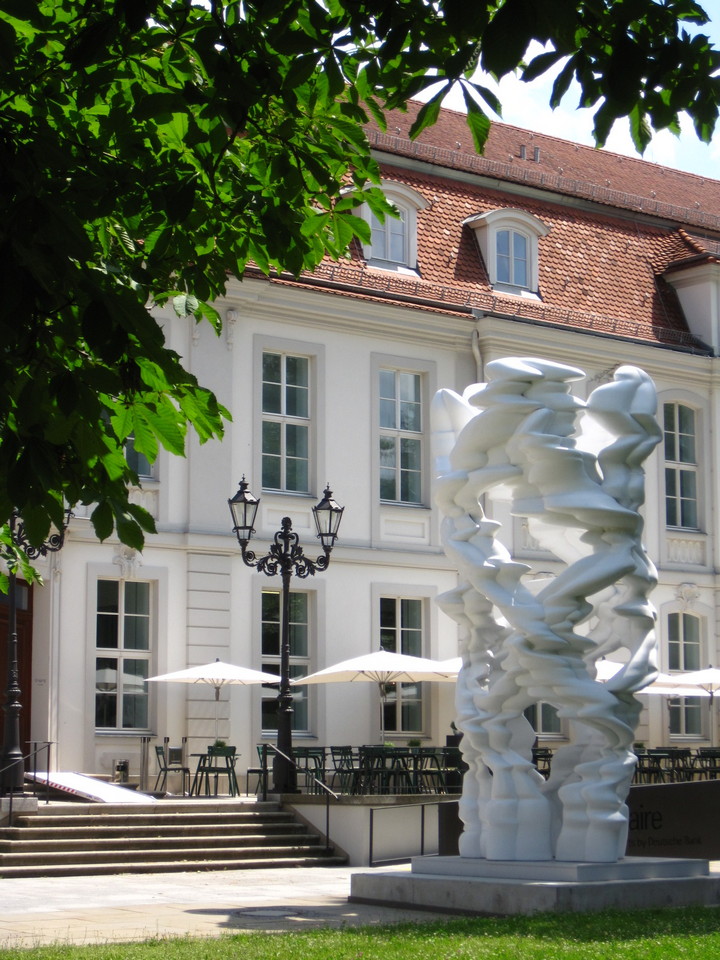 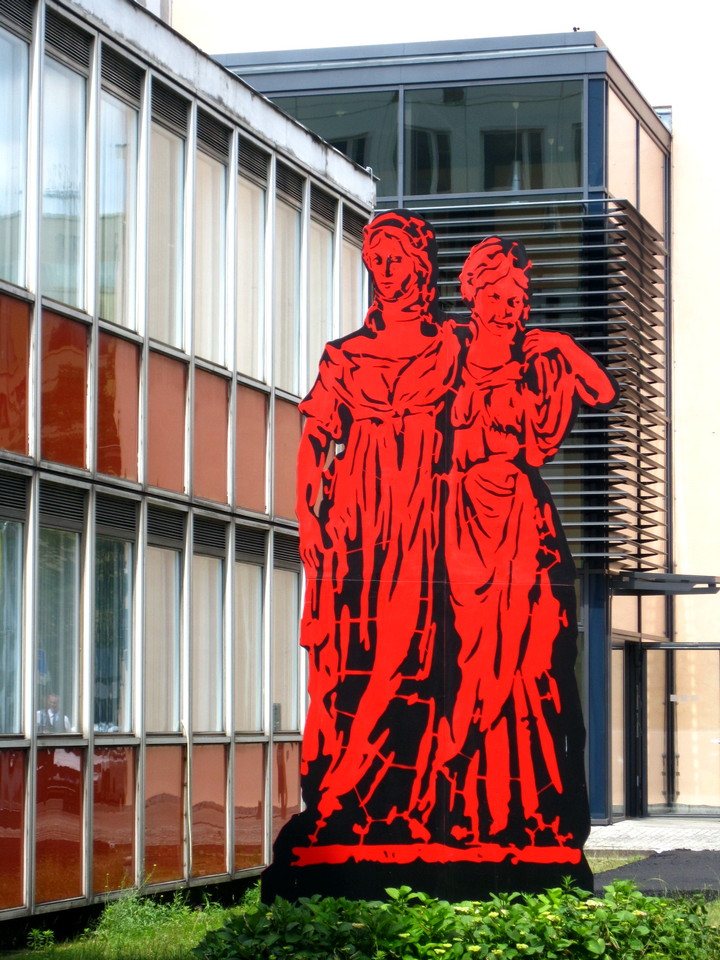 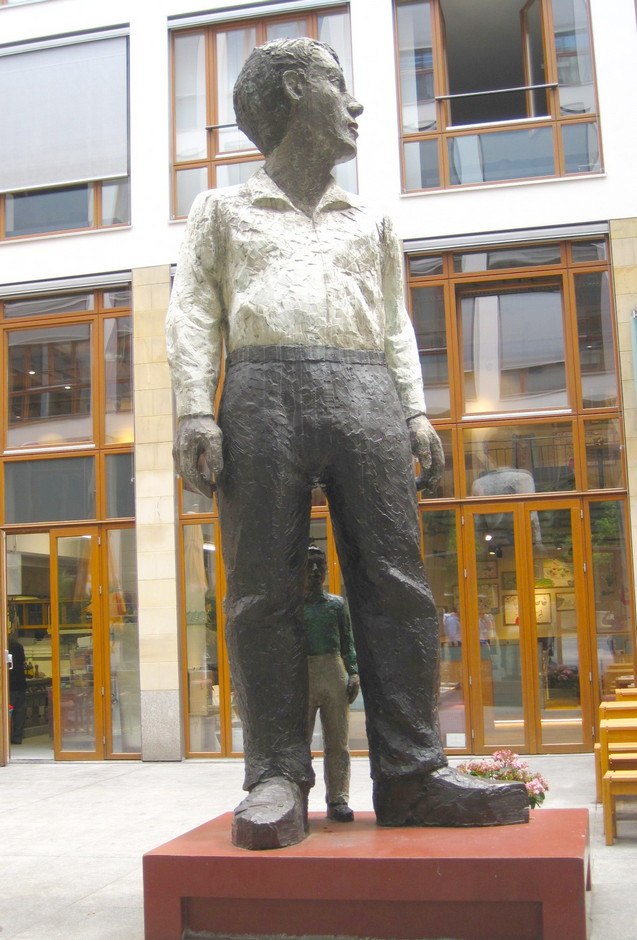 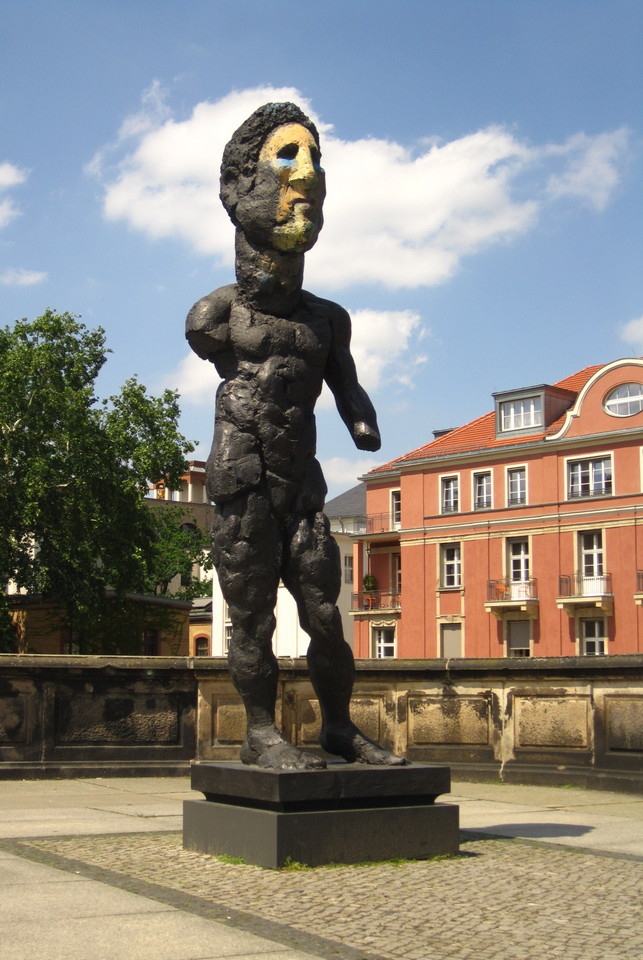 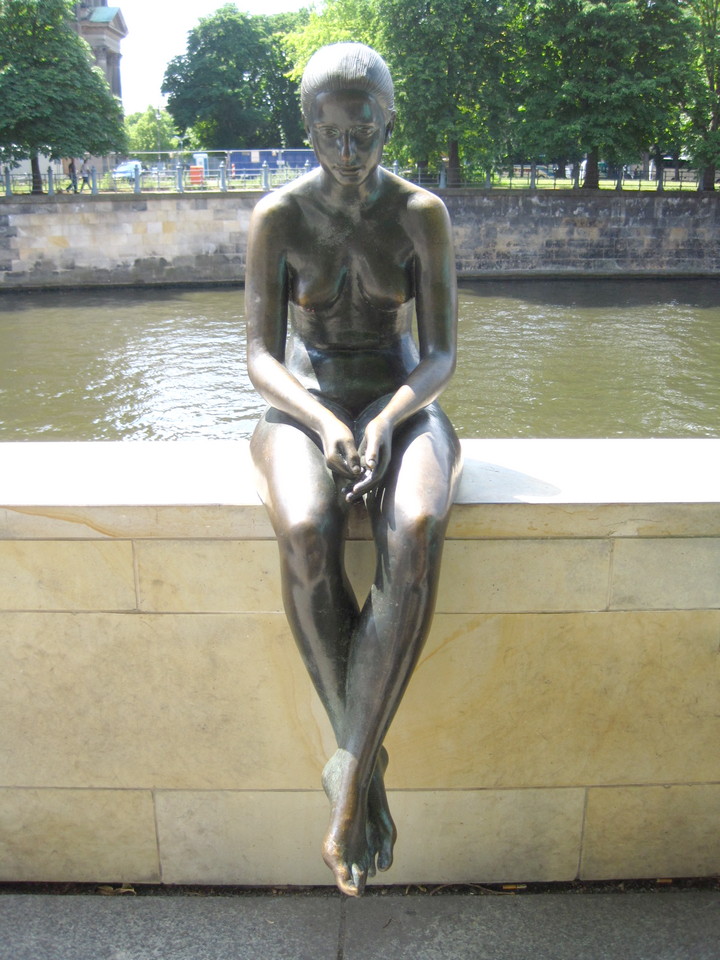 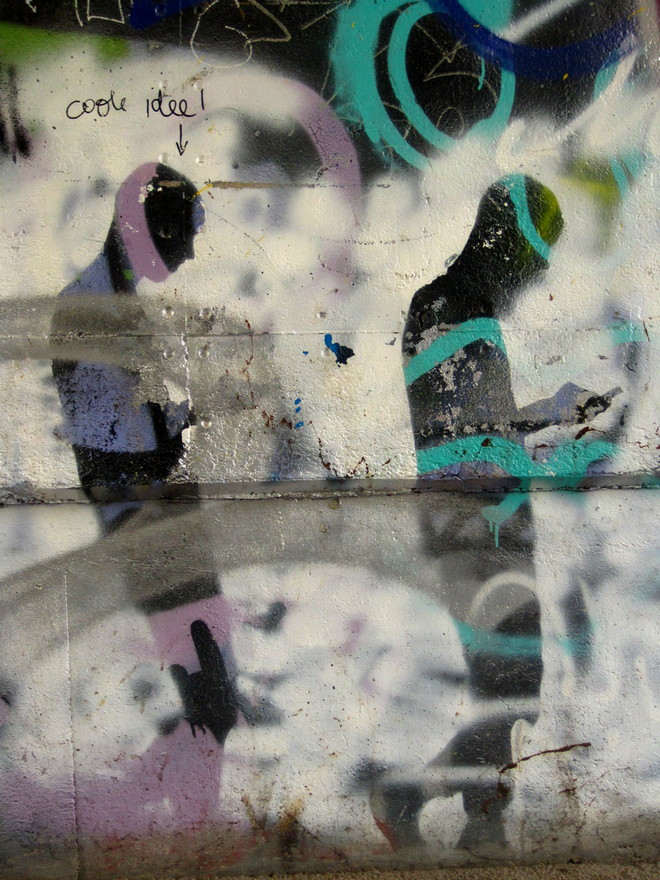 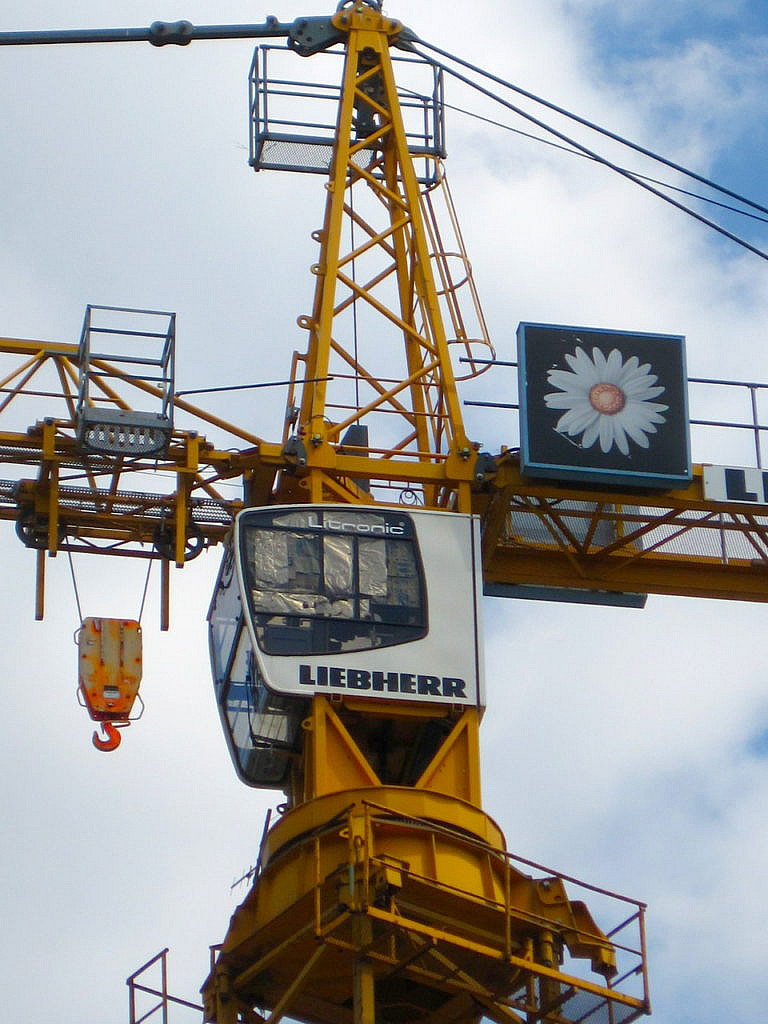 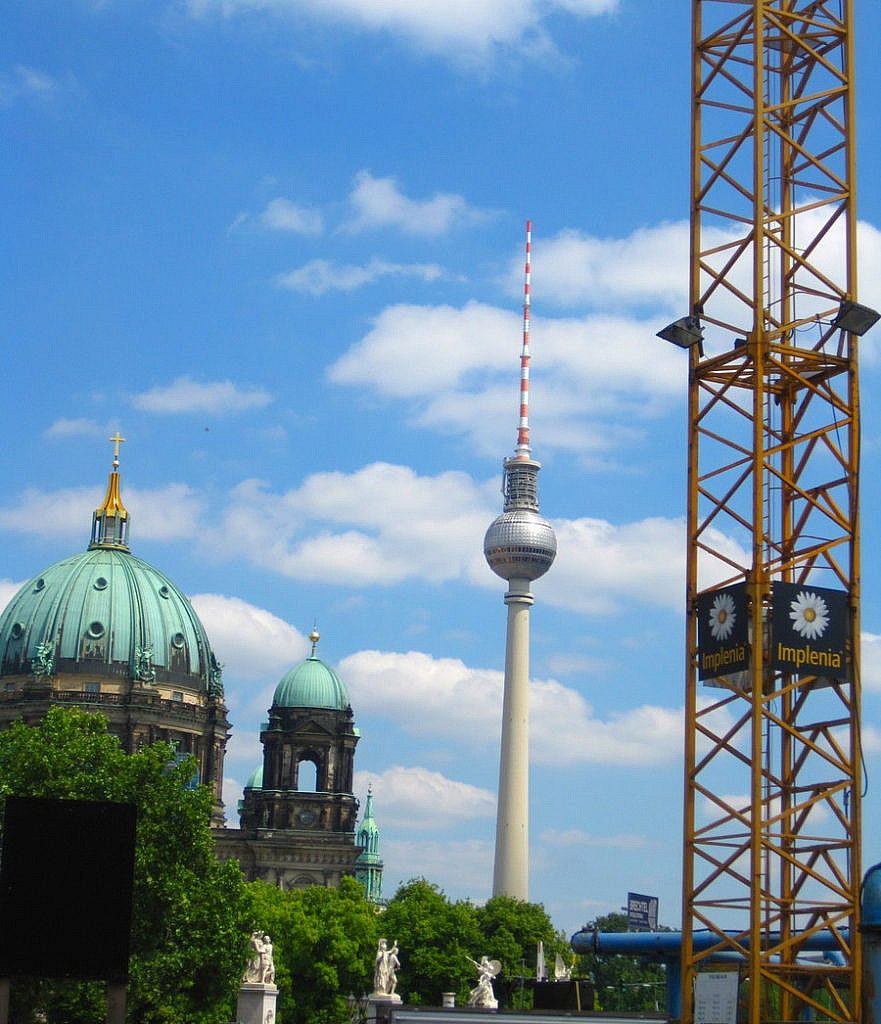 Like New York City, Berlin at present is just one big building site.