Museumsinsel, or Museum Island, really is an island created by two arms of the Spree River which runs right through the city of Berlin. It has a whole assemblage of art and archaeological museums, and the one that piqued our interest the most was Pergamon, built between 1909 and 1930 and filled with ancient art and architecture. Pergamon was once a city in Greece, today part of Turkey. The exhibition we saw there really was quite mind-blowing. The sophistication and artistic skills of ancient civilizations, dating back to the 13th century BCE, is jaw-dropping. 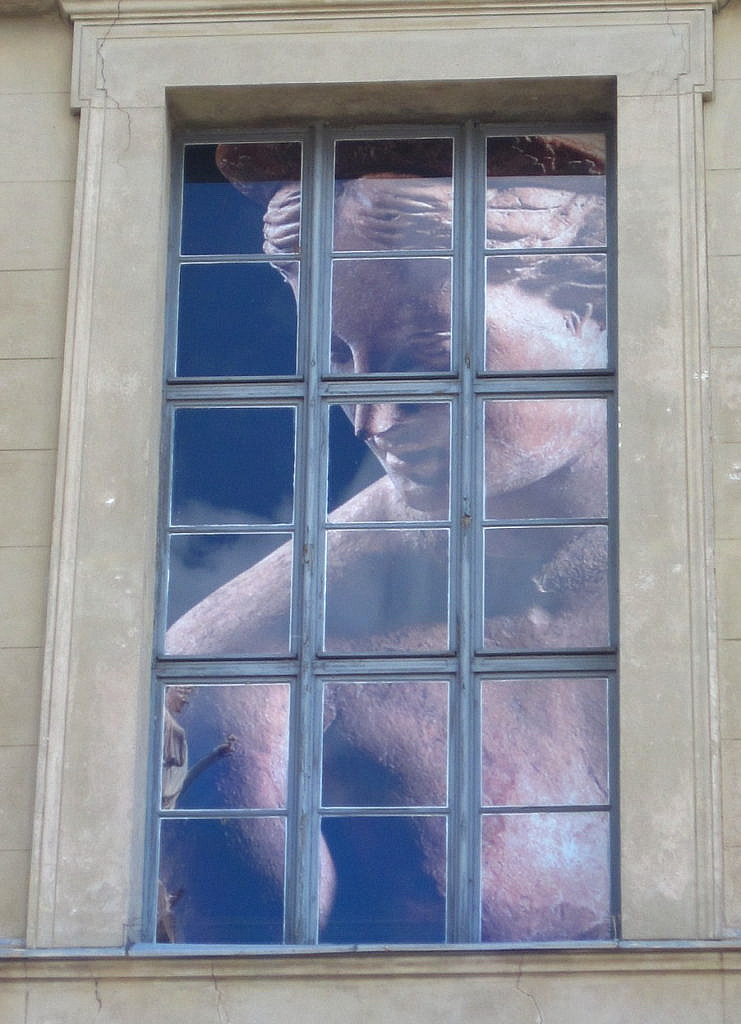 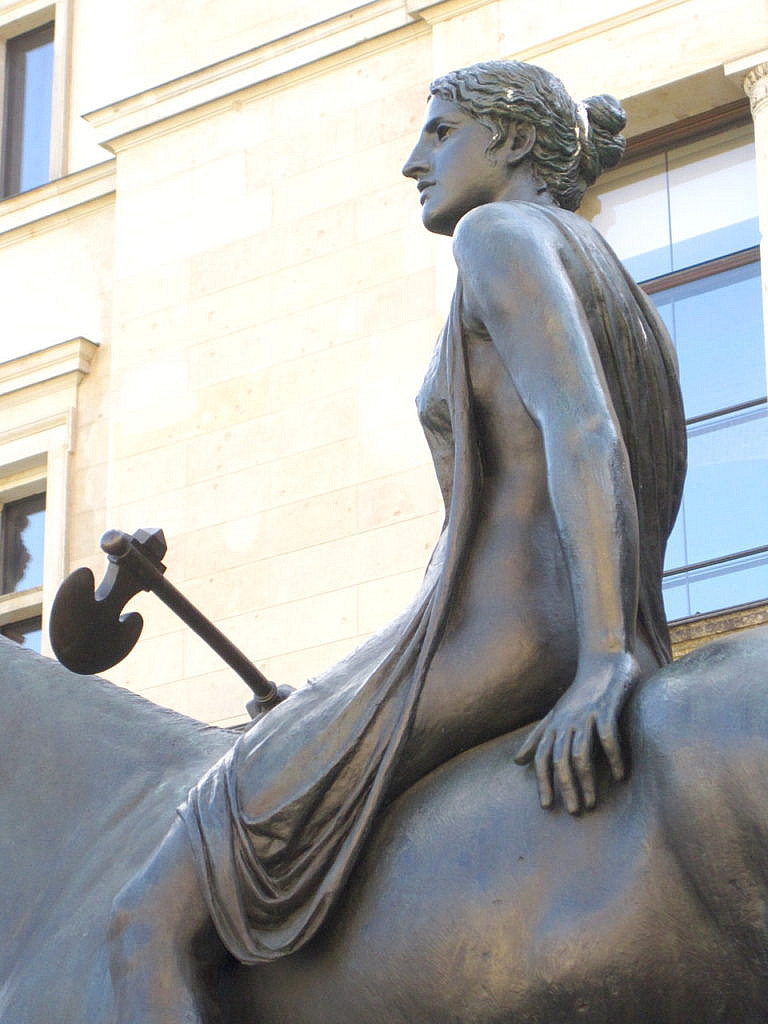 Hints of the treats to come … in the gardens of the Museumsinsel. 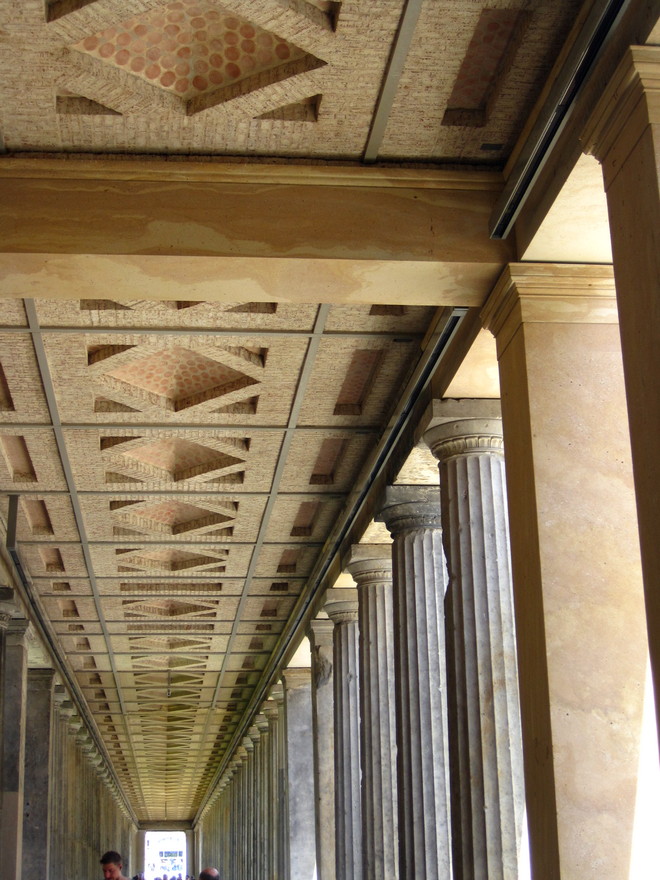 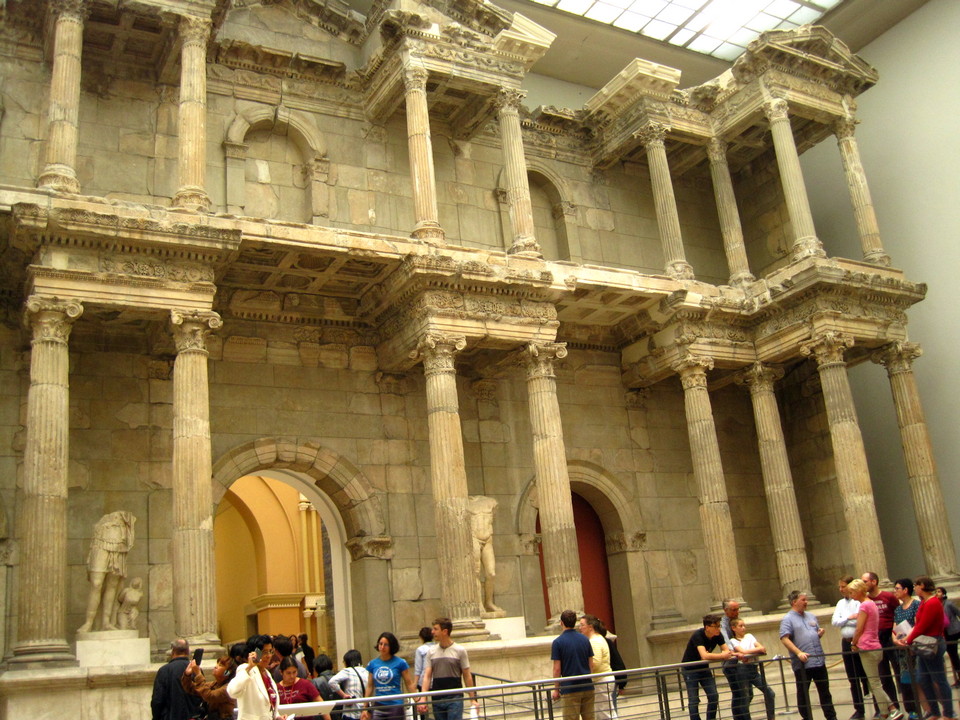 The completely reconstructed Market Gate of Mileus, dating to 100 CE, is over 16 metres high. 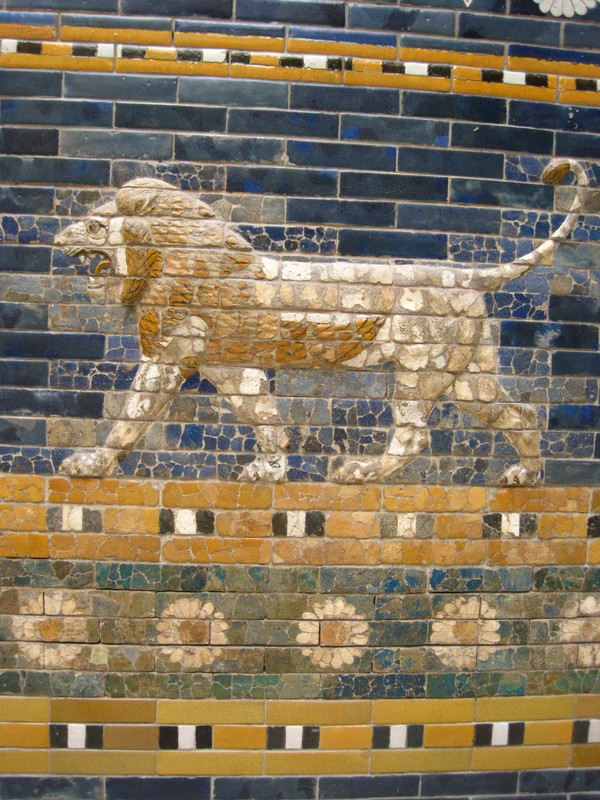 These gorgeous mosaics on the Ishtar gate, built in Babylon at the time of Nebuchadnezar II, date back to the 6th century BCE. What wild and wonderful creature, with its forked tongue and vicious claws, is this below? 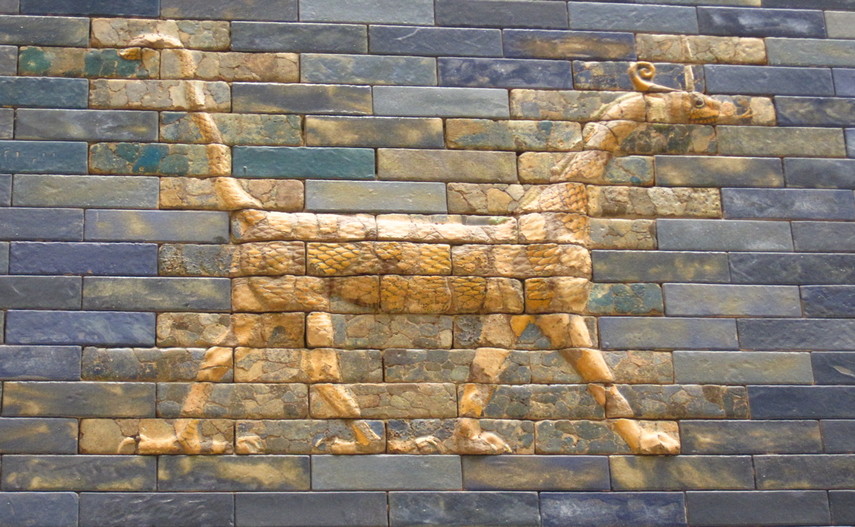 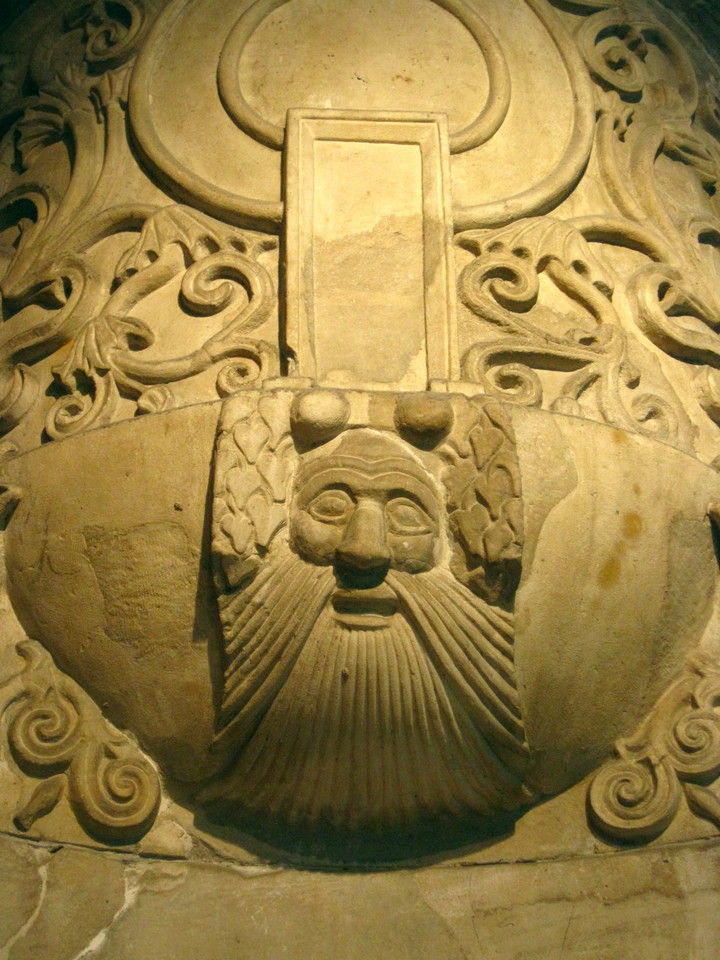 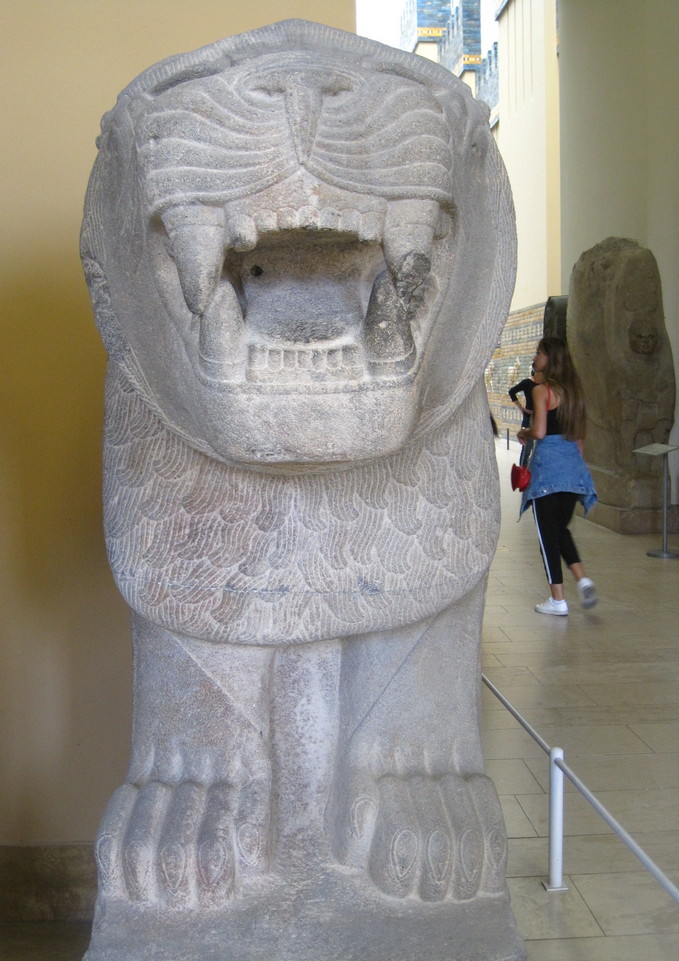 Fearsome faces … the girl in the right-hand photo shows how huge the lion sculpture is. 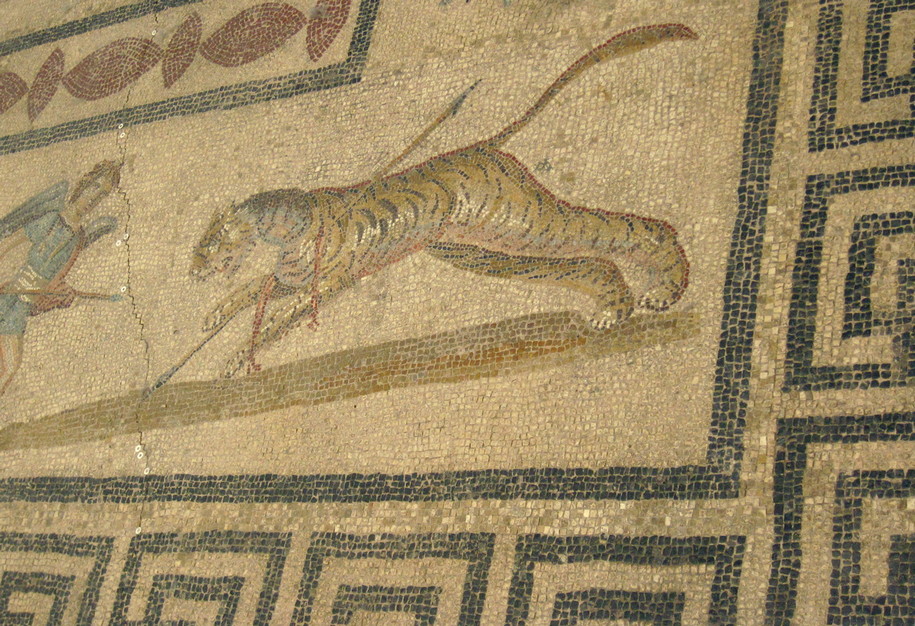 I’m always fascinated by how far back in the antiquities images of cheetah, tiger, lion crop up. Pity about the spears and spouts of blood, though. 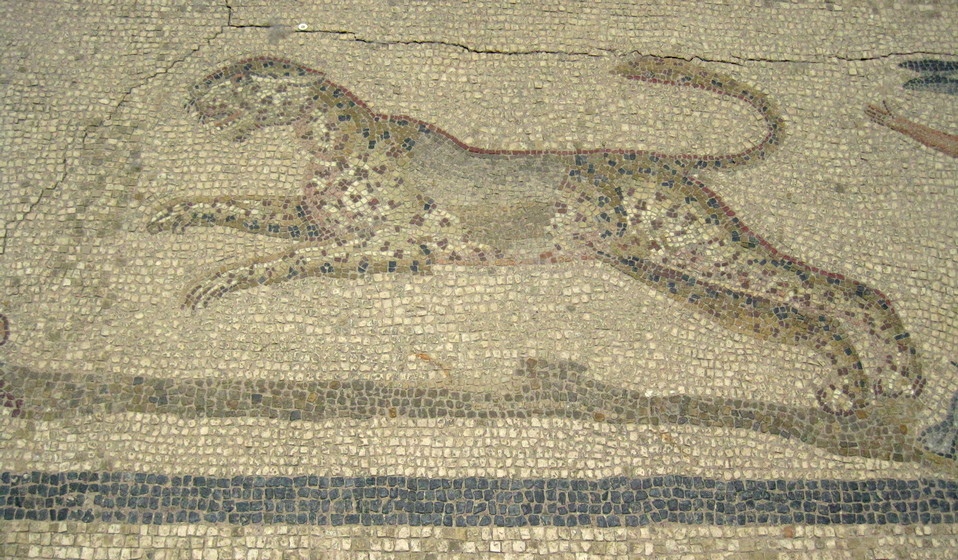 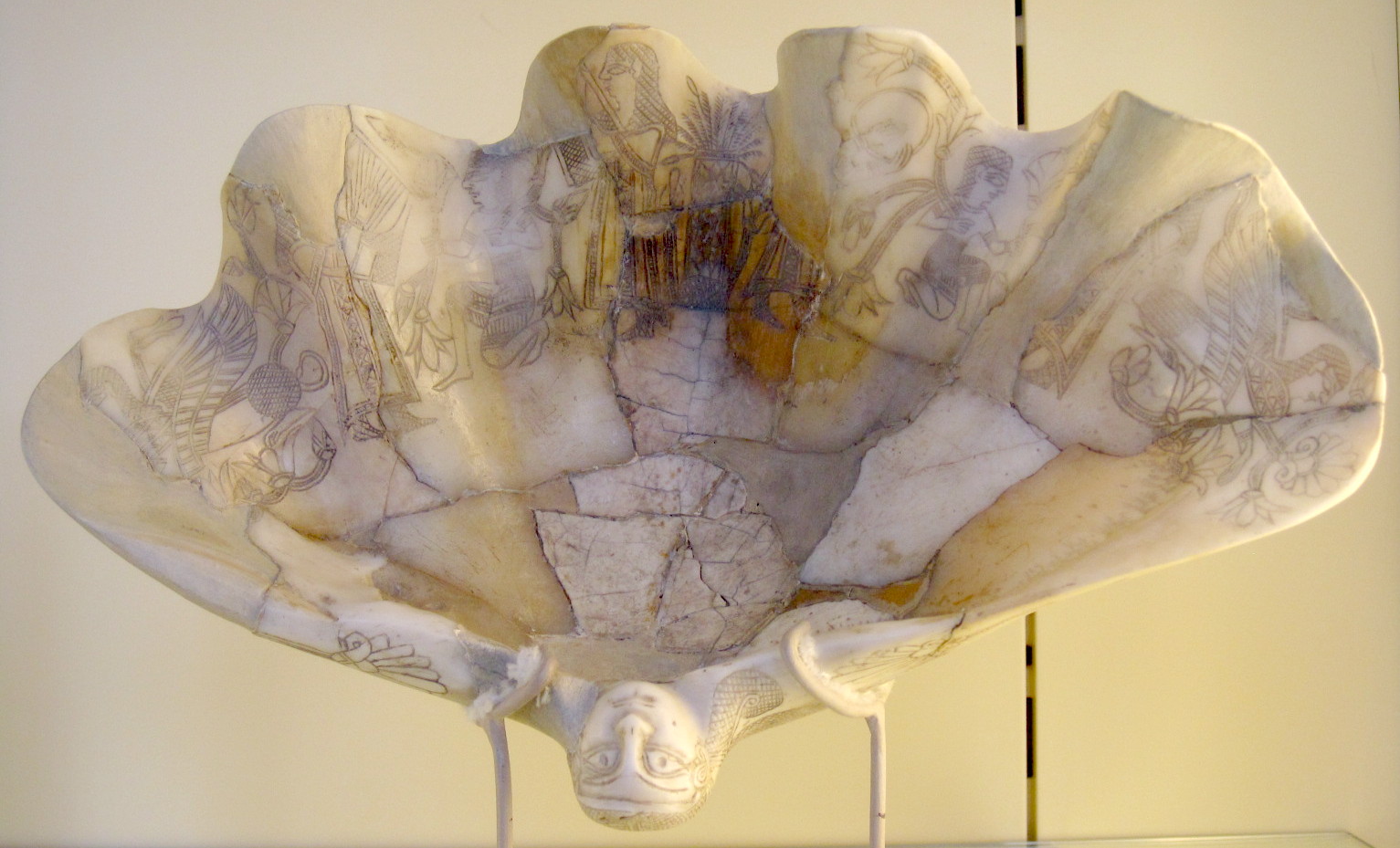 Just look at the exquisite carvings on this shell! 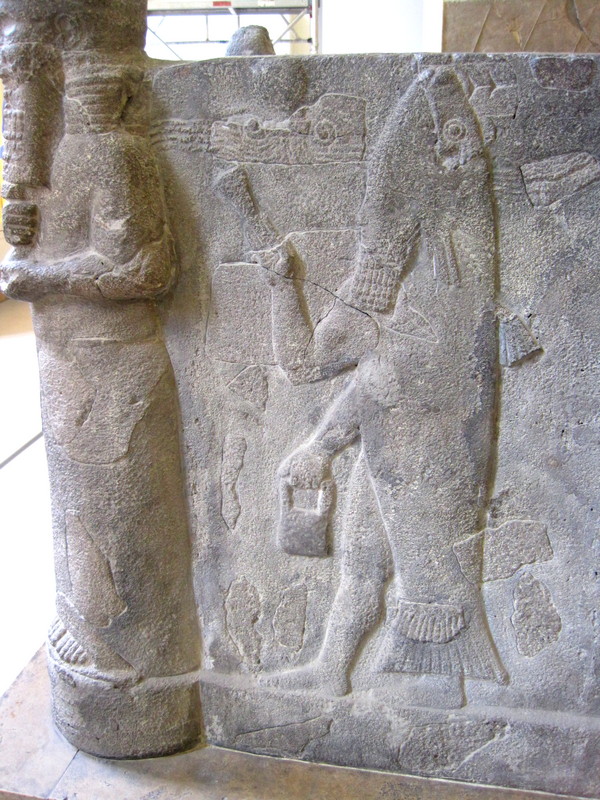 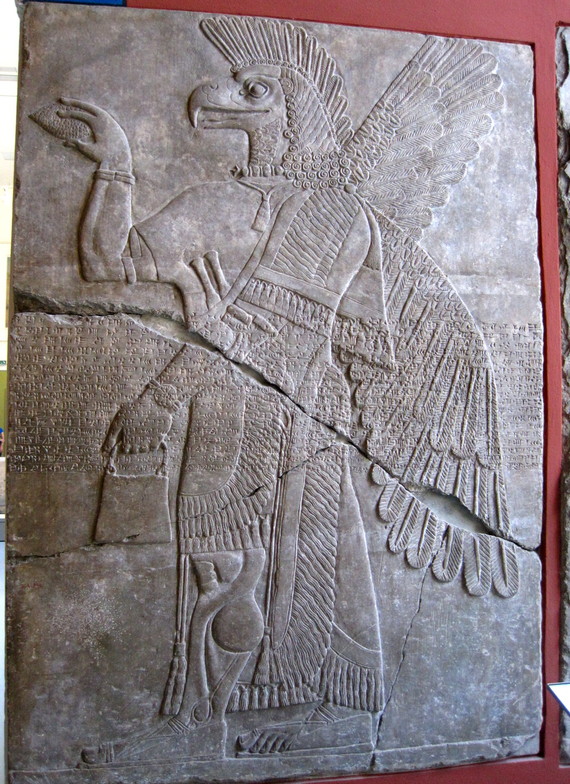 I was fascinated by these humanised fish figures carrying ‘handbags’! Later I discovered they are priests dressed in fish skins …  Above right is a 2-metre-high bird of prey, Riesensonnenvogel (‘giant sun bird’), excavated in Syria. Love all the mythology. 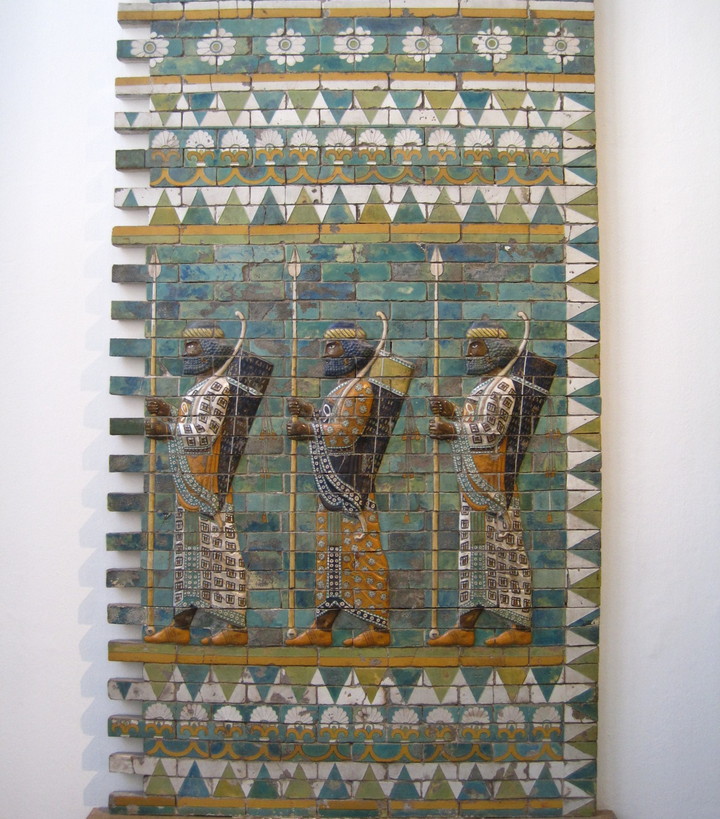 A row of Persian warriors carrying lances, with bows and quivers on their backs, from a 510 BCE frieze discovered at the Palace of Darius in Iran.

And just to end off, Hercules wrestling with his lion. 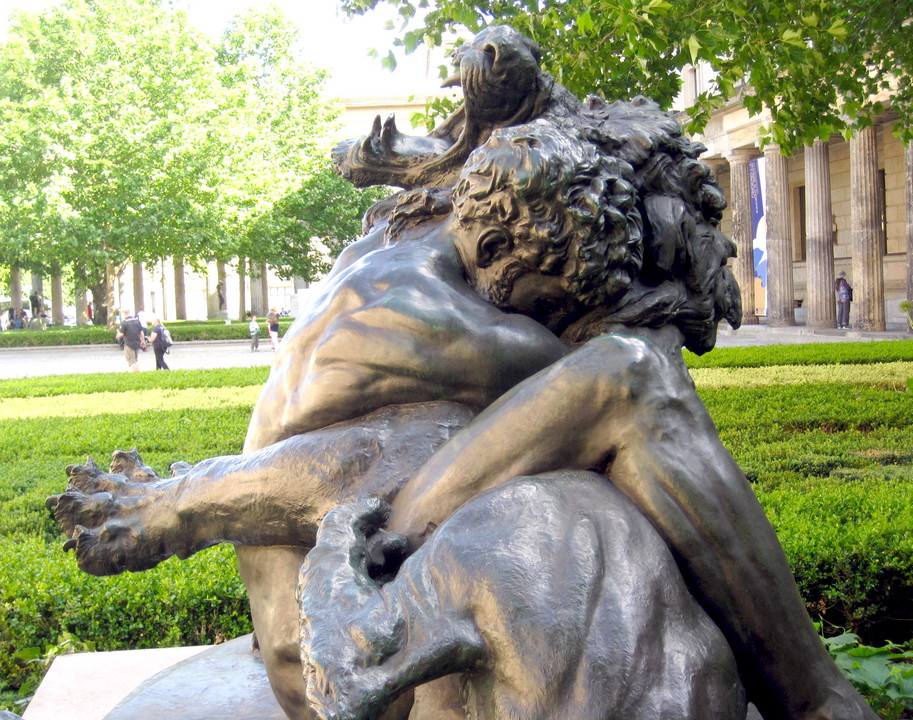