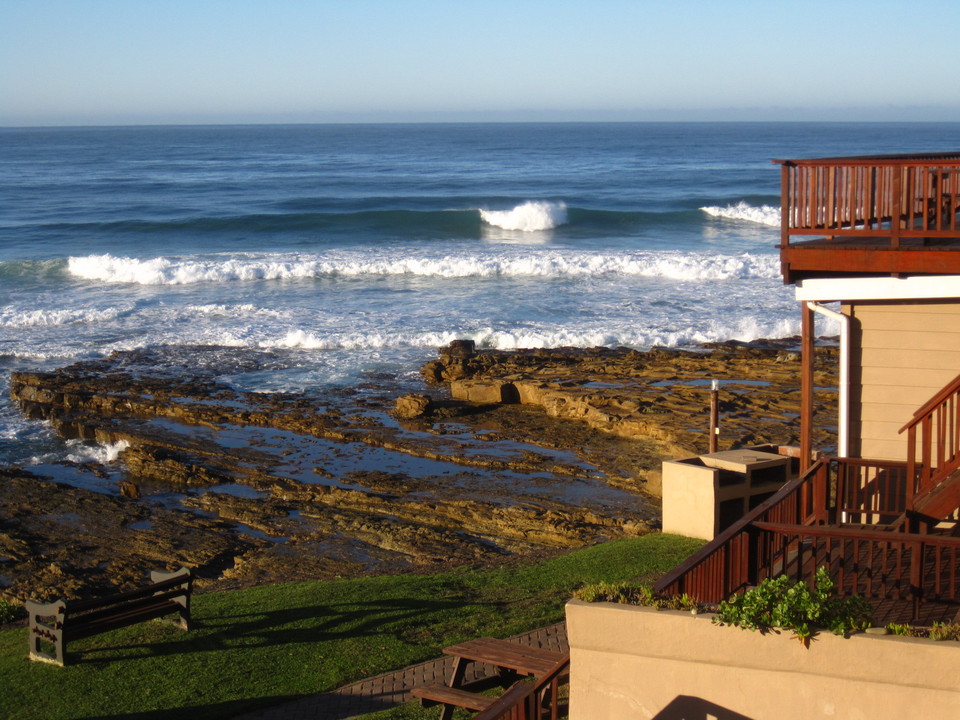 This is how close we are to the crashing waves.

Other than a small party from Durban who left this morning, we are the only guests in the hotel. We have the entire place to ourselves. And most of the time, the long stretch of rocky sands too. This morning a short, intense 5 km run (an endless succession of hills! did we really drive only downhill to get to the coast?!) got rid of the cobwebs from the previous night’s party (well, a party between three). That’s what seven hours’ battling with transport trucks does to you. 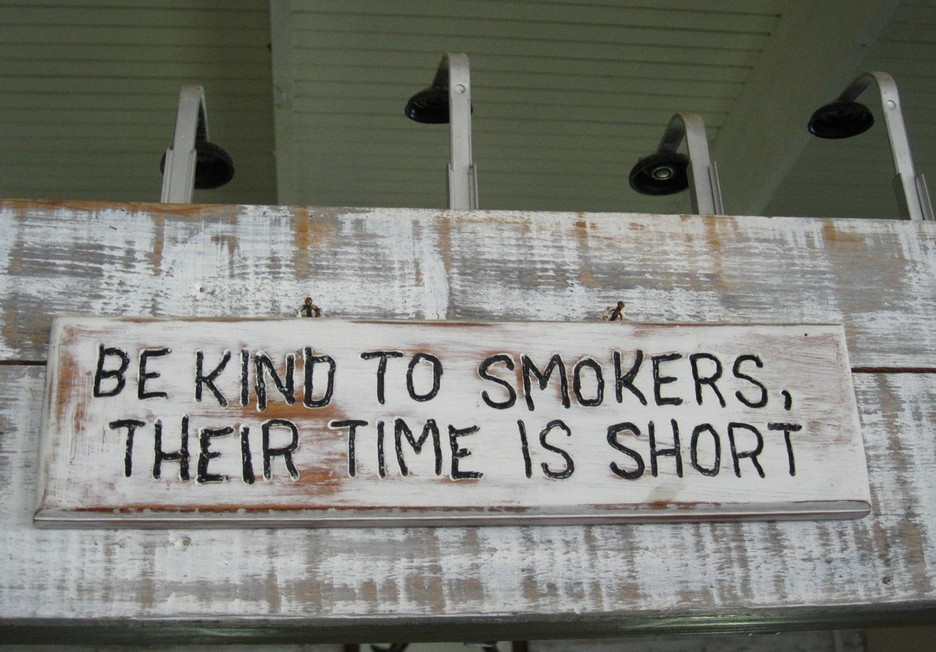 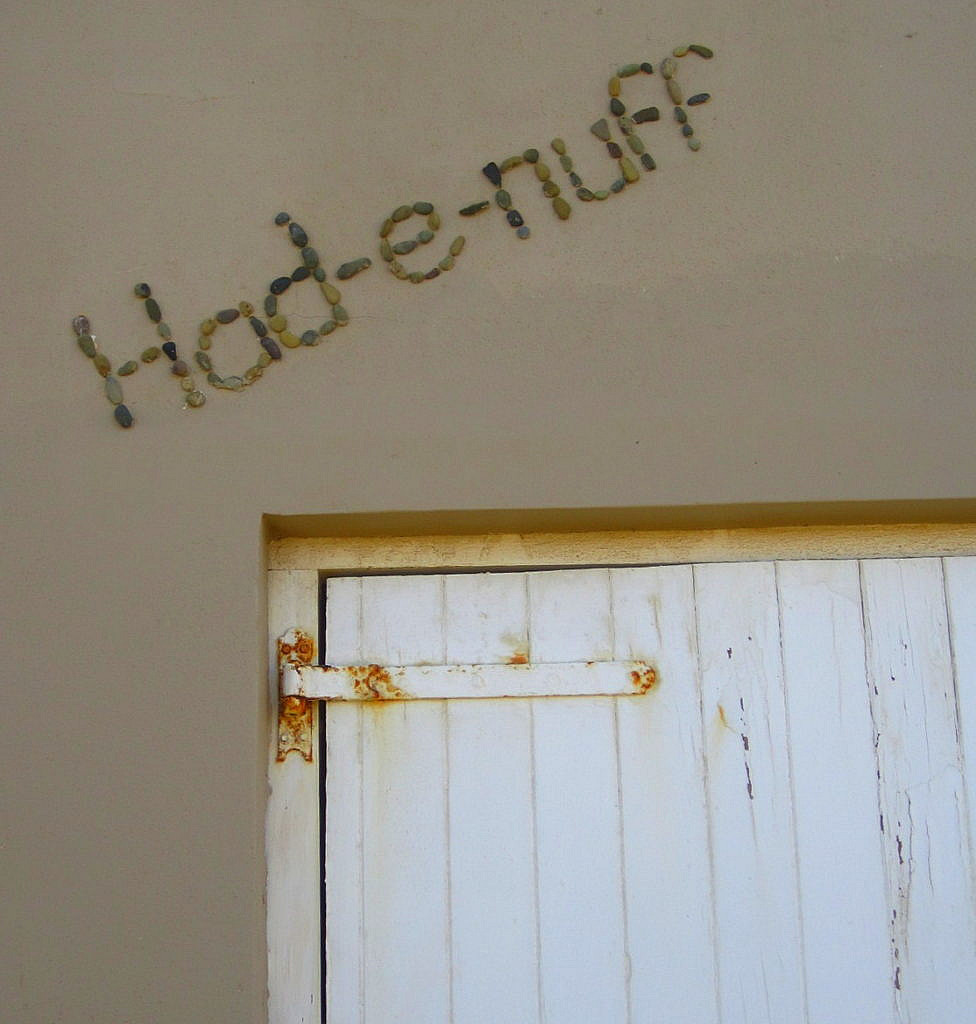 This is how some cottage owners on the Haga-Haga shoreline feel about their working life. 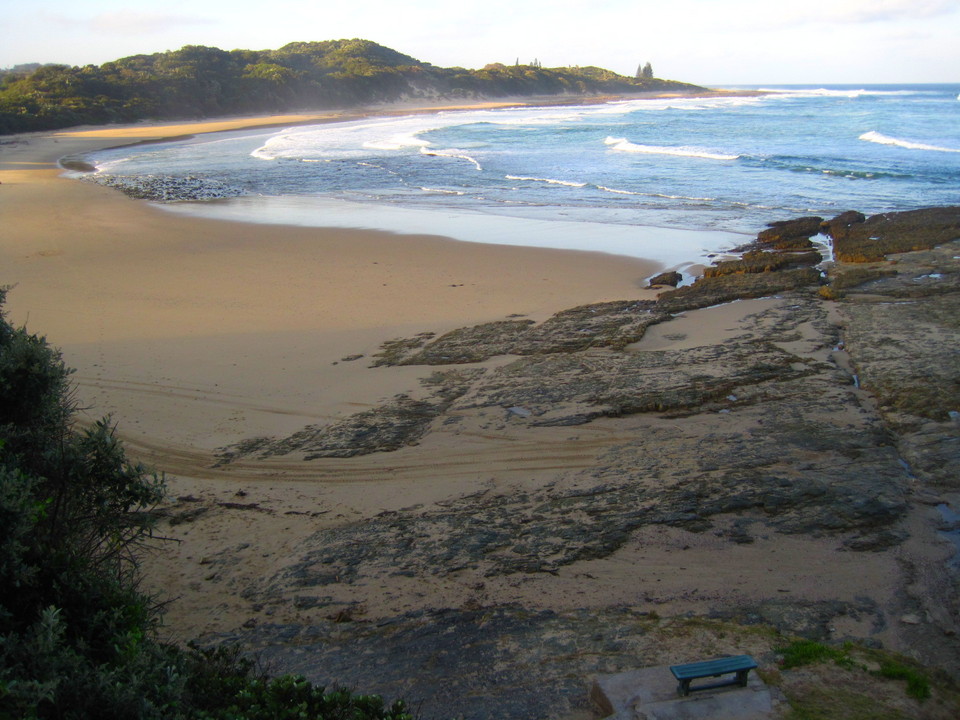 Later in the morning, a long wander up a practically deserted beach, past large natural rock pools, crusty rocks, and then along the curve of a beautiful bay where the Haga-Haga River reaches the sea. Not always. Today, it is firmly contained by sand a few hundred metres up from the shore. Maybe it only breaches when the rains come. Lots of sweet, fat, tiny white-fronted plovers scurrying along the sea’s edge, though. 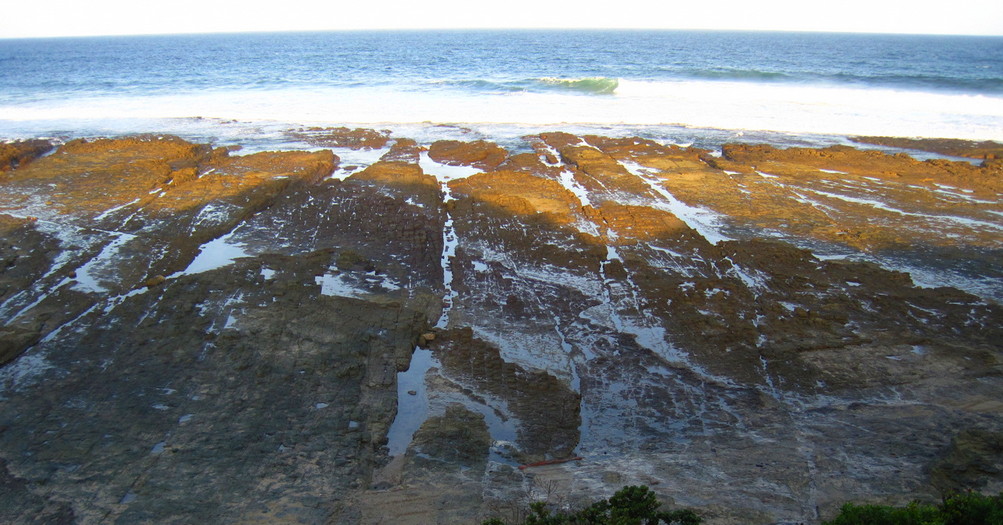 Not having too much connectivity here, we ran a few possibilities through our minds for the name Haga-Haga. None of us was right. I’ve just found a lovely theory which sounds very authentic.

In much earlier times, pioneering farmers bought farms at the coast to graze their cattle here during the winter. Two spans of 16 oxen each were necessary to get a single heavily laden ox-wagon (entire families joined the trek) across today’s Haga-Haga river mouth. So the oxen of one wagon were unspanned in order to be joined to the second ox-span, and the Xhosa instruction was: “Haka haka!” which means “Hook on, hook on!”

I just love it. 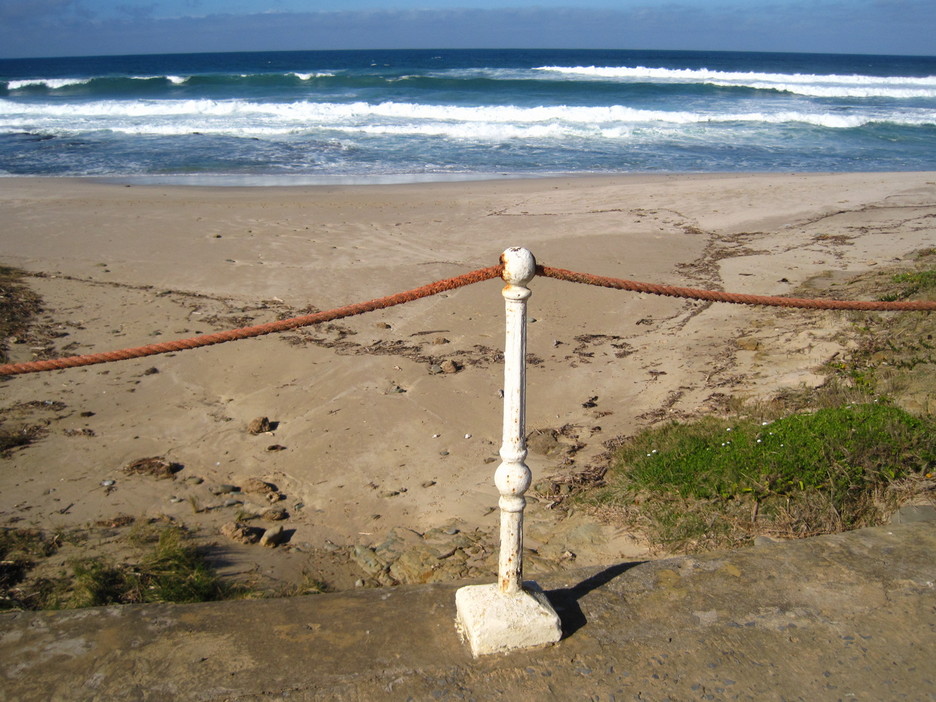 We can understand the appeal of this stretch of the Wild Coast to holidaying families. 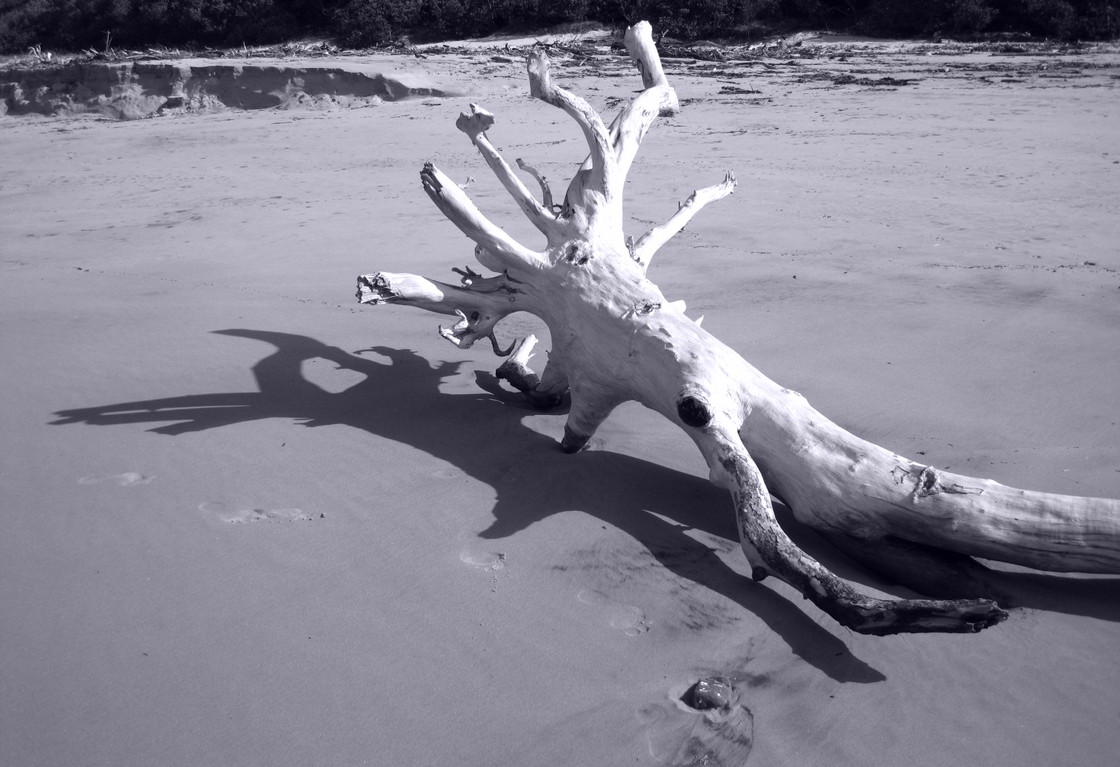