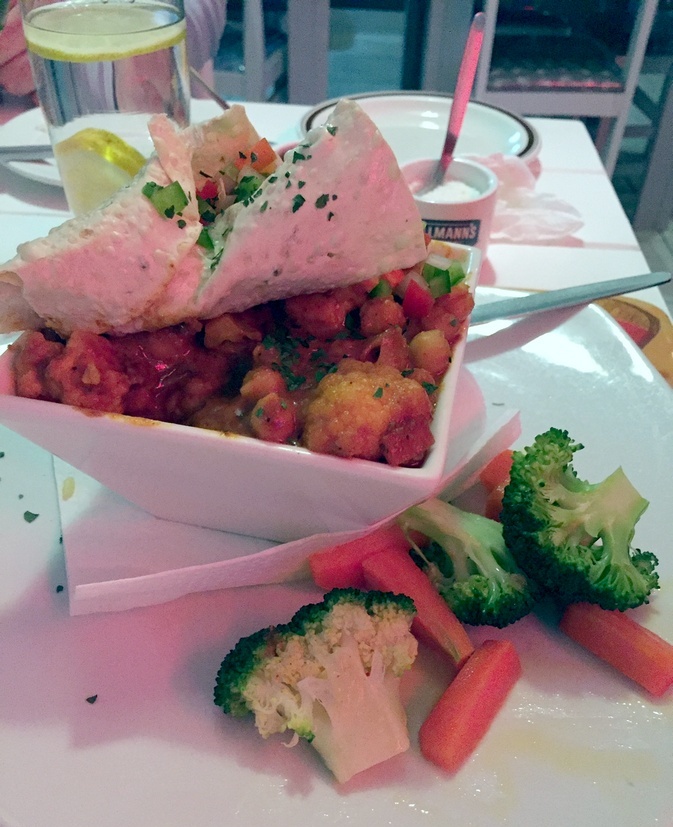 I have to give it to Haga-Haga Hotel. Last night I had the most delectable, spicy, fragrant, flavourful cauliflower and chickpea curry I’ve ever eaten. And the chef was Zimbabwean! Go figure.

In the morning, we started with 9°C temps as we drove into pretty wooded rolling hills, lots of buzzards planing above us. Then the hills turned into mountains with deep clefts cut into shadowed valleys. Sometimes we were on top of the world, peering onto rounded ridges and into narrow kloofs, but always, little houses were sprinkled across the mountaintops like coloured granulated sugar. After crossing the Great Kei River into the Transkei, the terrain became drier, riven with wiggly dongas, a clear sign of erosion from overgrazing. And sadly, a lot more raggedy plastic surrounding the settlements, and snagged on trees and fences. After Mthatha, the great urban sprawl, a constant string of civilisation across every hill. It being winter, the rolling hills were a red-gold brushed velvet. There were cattle, sheep and donkeys, and little subsistence patches of mielies. 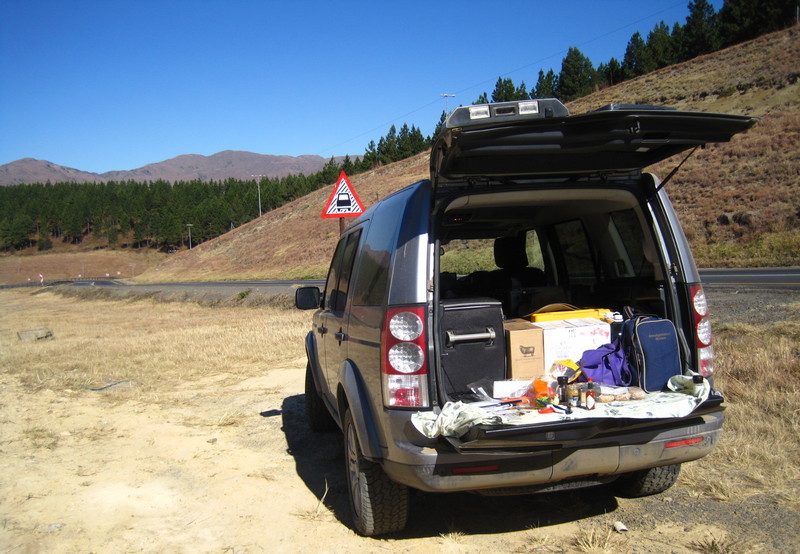 Picnic lunch in the middle of the gramadoelas, somewhere between Kokstad and Ixopo.
We got lots of appreciative hoots from the passing traffic.

After Kokstad, welcome to KwaZulu-Natal and an infernal pall of smoke haze from the burning of road verges and fields. We clawed our way through the smog, in convoy with crawling heavily loaded trucks, fielded by drivers with a death wish. It took us 9 hours to get to our Nottingham Road abode, along the Midlands Meander. Were we tired? No, not really. 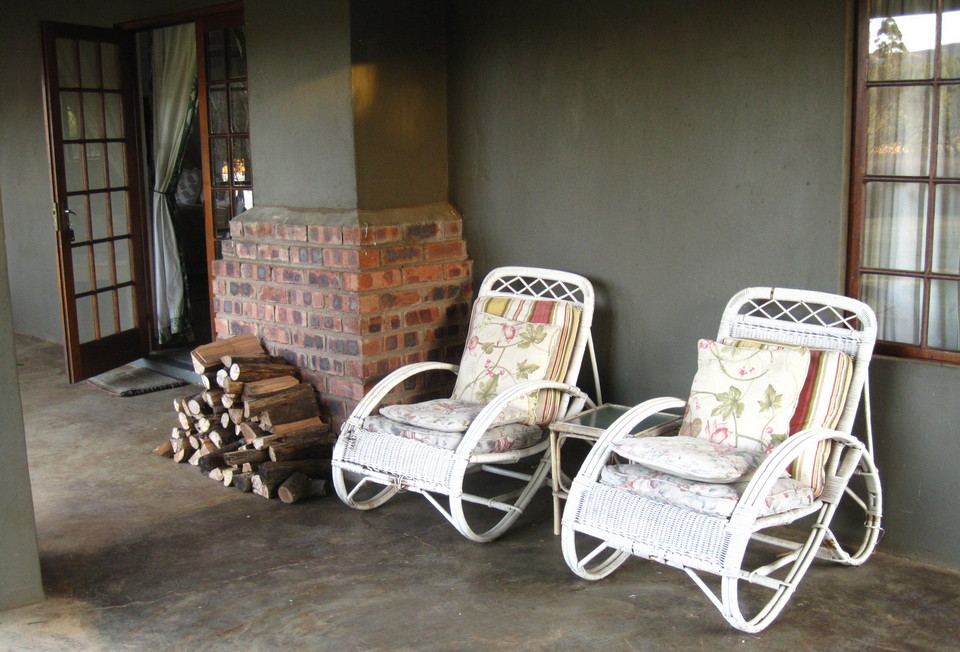 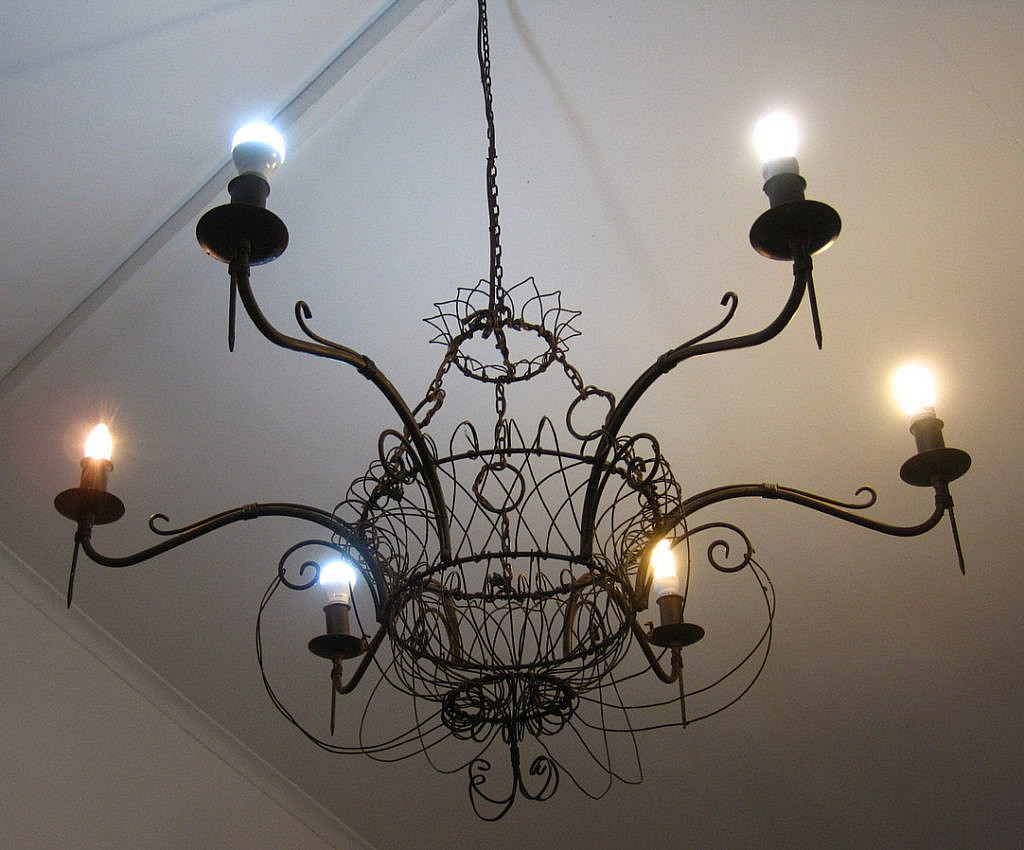 Nice chandelier in the lounge / kitchenette. 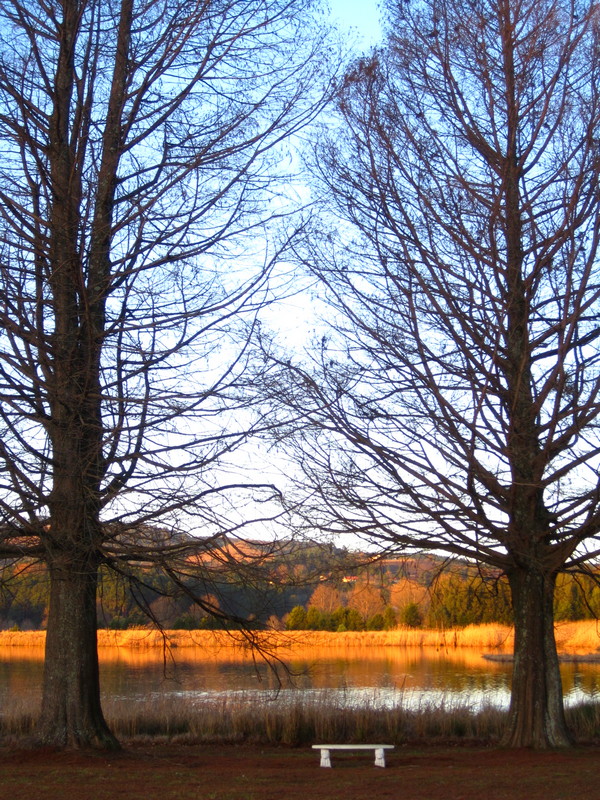 Evening light in front of our cottage 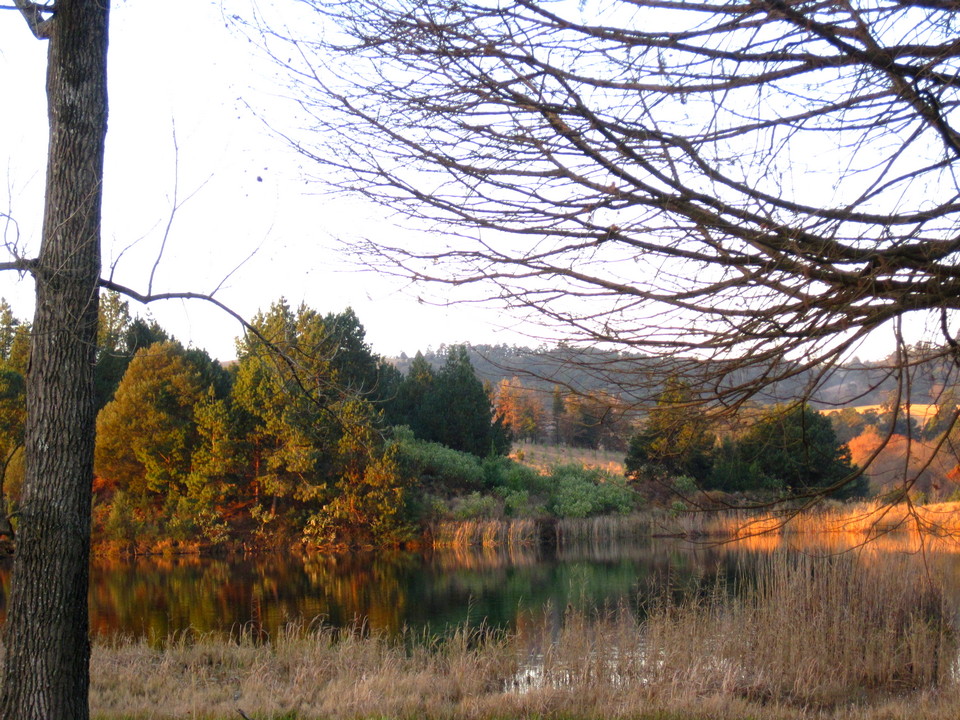 Highlight of the day was our evening visit to the Boar’s Head Pub at the Rawdon Hotel & Nottingham Road Brewing Co., whose craft beers are accompanied by the most hilarious (and seriously clever) descriptions. The de-boned trout was pretty good too. 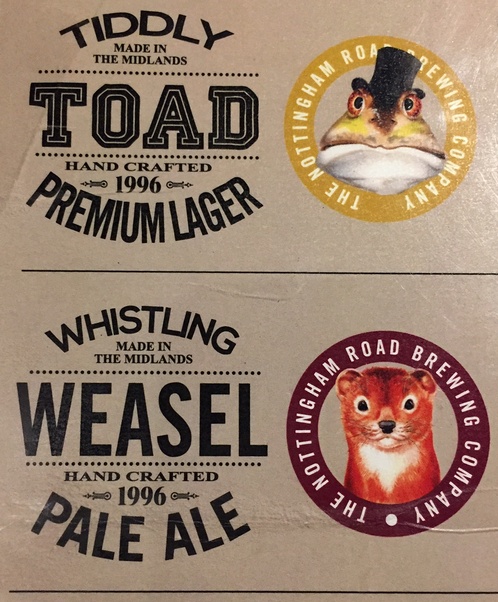 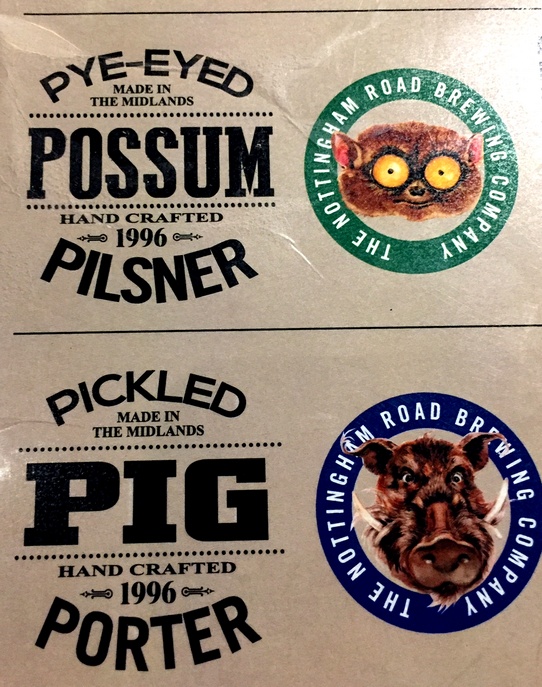 Tomorrow … 6 a.m. start with 9 hours of driving. Feel sorry for us.