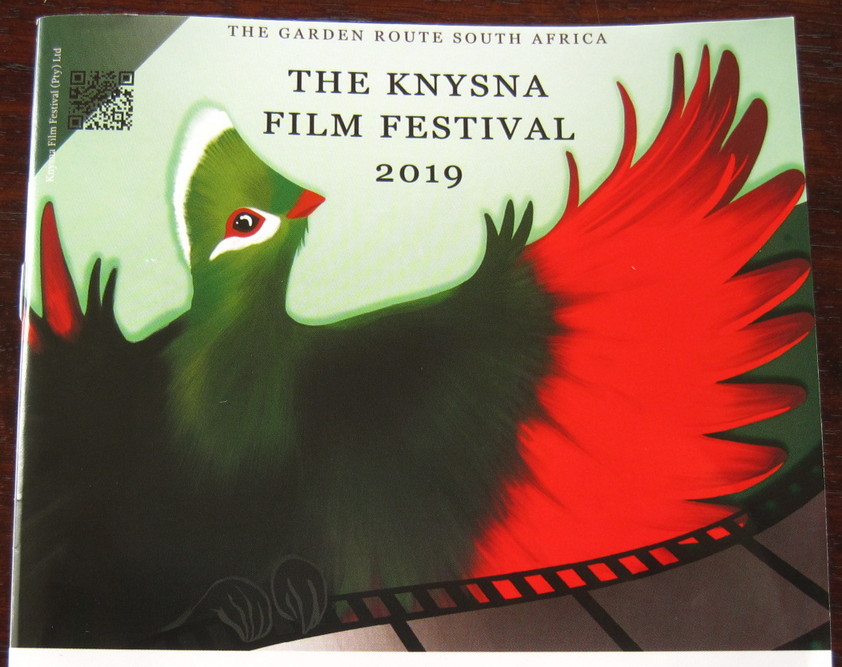 Oh, man, I’ve just had so much fun at Knysna’s first-ever Film Festival. I know, I know, the programme and movie scheduling was really complicated (it put a lot of people off), the handling of tickets was organised chaos, the venues were spread out all over town. But, honestly, the standard and quality of the movies was so high. And any failings were made up hundredfold by the enormous enthusiasm of the students, film-makers, producers, directors and actors themselves — all hanging around looking like ordinary festival-goers but, in fact, direct participants themselves! It was totally amazing to have the people involved in the film-making standing right there in front of you, fielding your questions and describing the film and production processes. 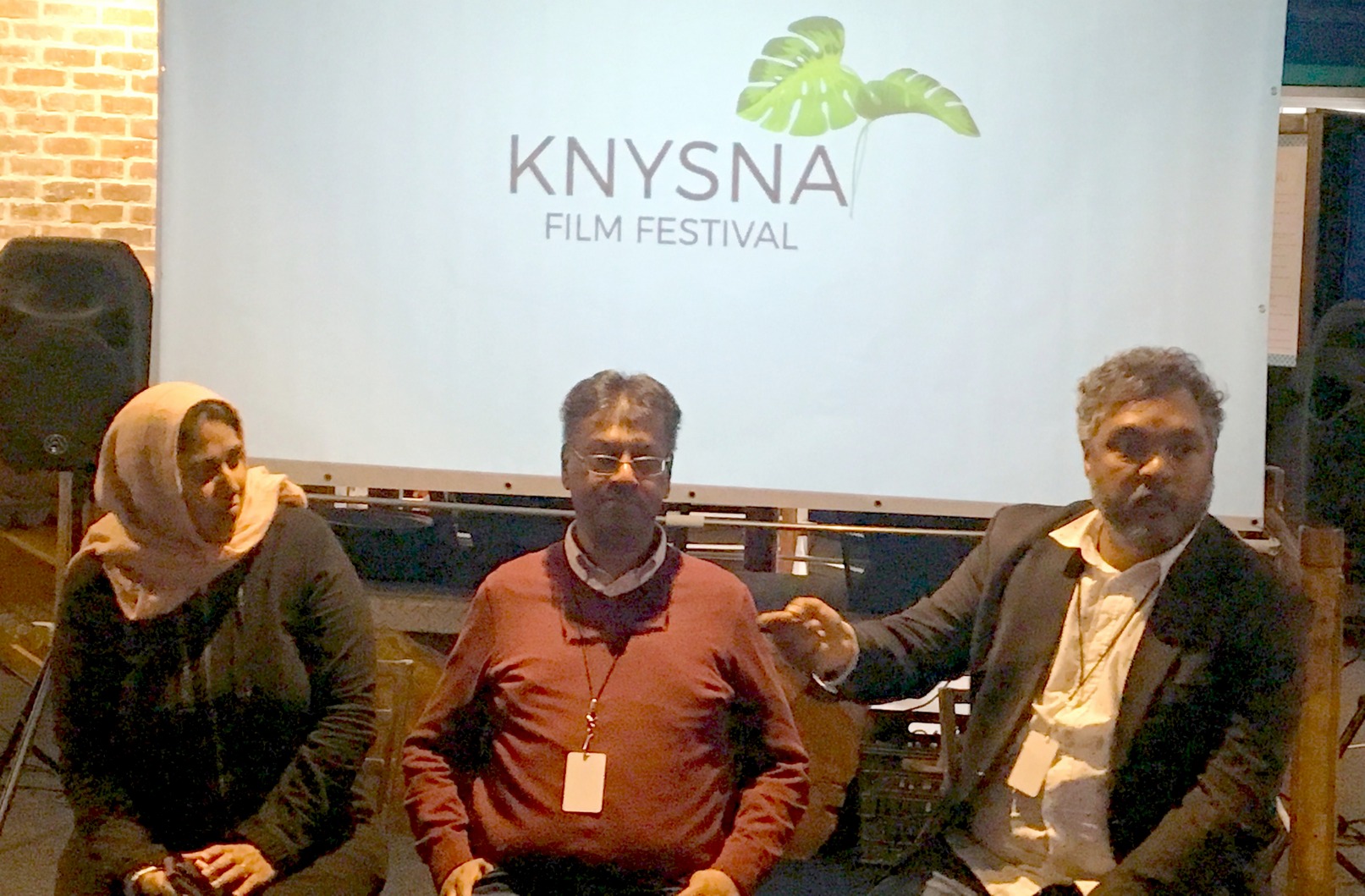 Many of you will recognise actor Mehboob Bawa centre, here with his film-maker wife, and Bhai’s Café director Maynard Kraak

Mehboob featured in Bhai’s Café (filmed by his wife), one of the most fun movies, set in a cross-cultural community in Wynberg where a ruthless property developer threatens to raze the family-owned café to make way for an upmarket apartment development. Highly refreshing in its portrayal of diverse cultures: the property mogul is black, his son falls in love with the Hindu café owner’s daughter (and he dances a black South African Bollywood routine in the streets — priceless!), a white woman with emphysema gets her daily cigarette fix at the café). 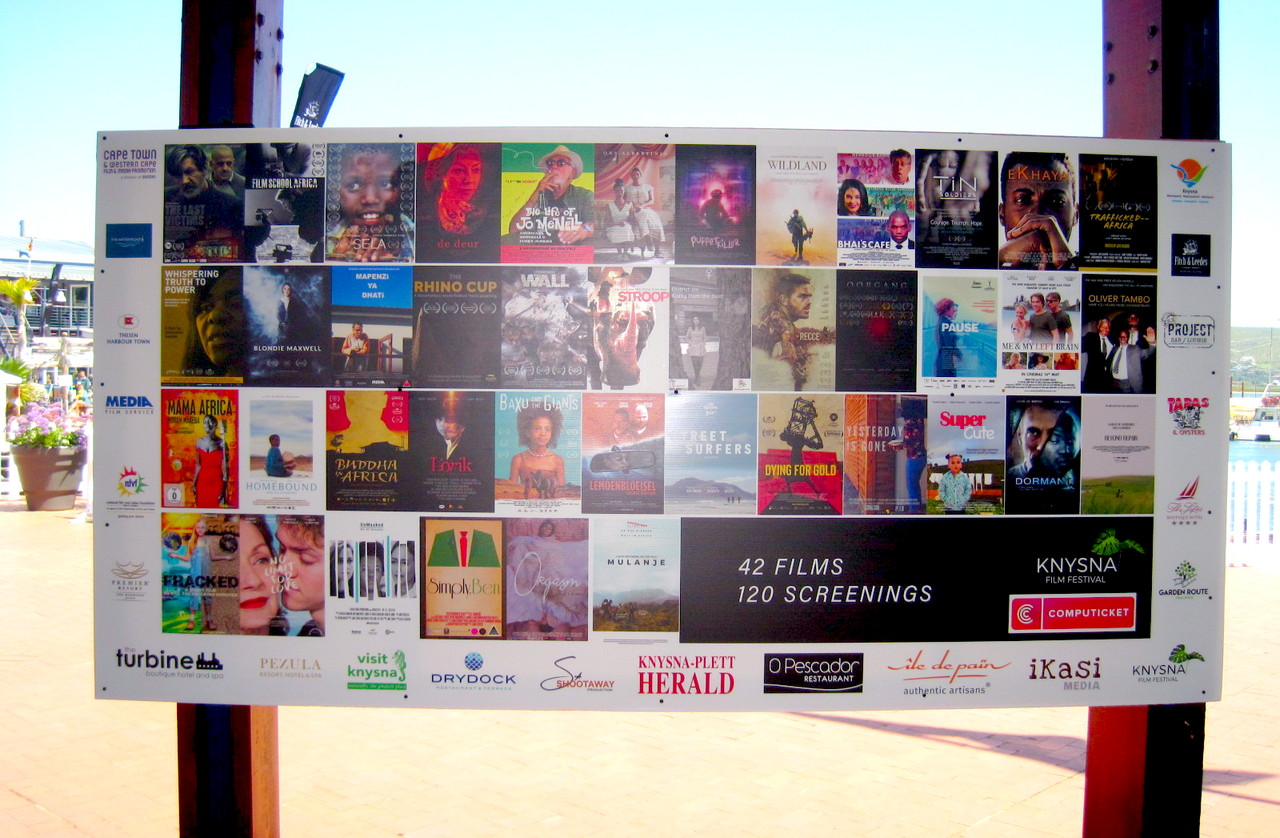 Admittedly, I stayed away from the “popular” mainstream global sagas — human trafficking, rhino poaching — and sweeping tales like Fiela se Kind or Knysna, an Afrikaans/Prince of Liechtenstein romance. Some of my chosen films were only 20 minutes long, but WOW!, they succeeded in telling intensely personal, moving, often heart-wrenching stories within those time limits.

From Sela (meaning ‘drink’), about a young boy living with his brother, toddler sister and drunken mother in Joe Slovo settlement outside PE, who is forced to steal food, dig up others’ vegetable patches at night, and rescue his inebriated toddler sister from a shebeen [the sobbing in the back row was me] to a young gay woman’s difficult relationship with her father, whom she never got to know, and didn’t dare contact as she knew he’d shun her, to Ons Albertinia, where a coloured mother and daughter are forced to sell their wine-farm-based pretty Karoo cottage to a preppy, English-vowel-speaking, white family. Stunned silence when it ended. No one moved. 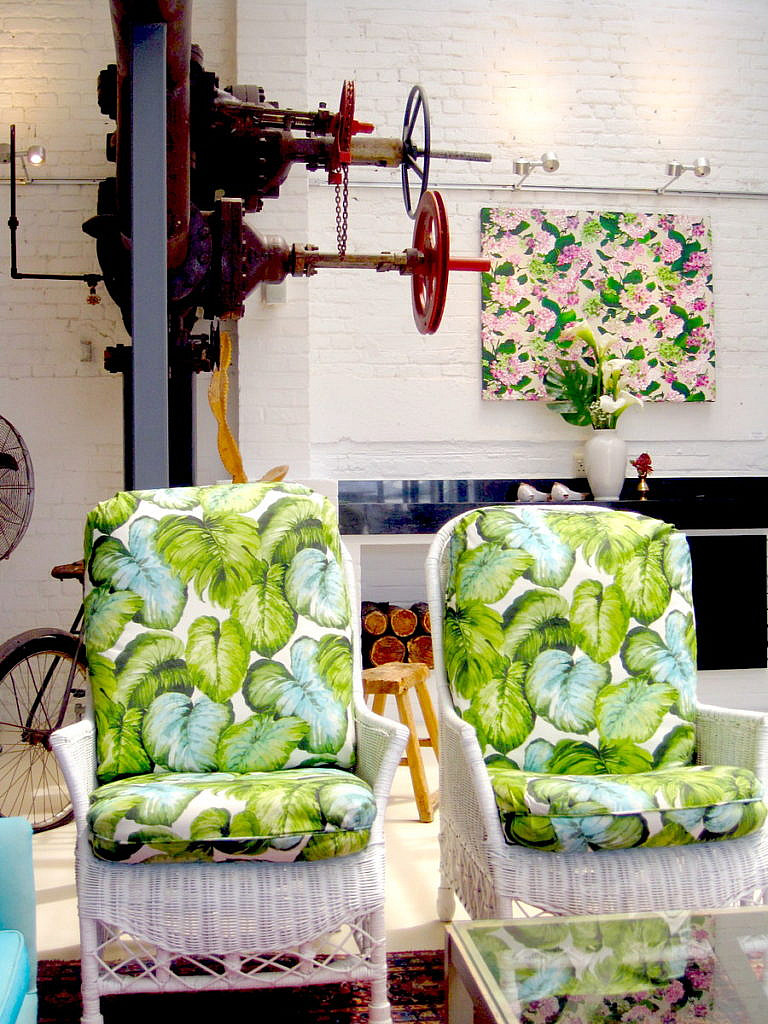 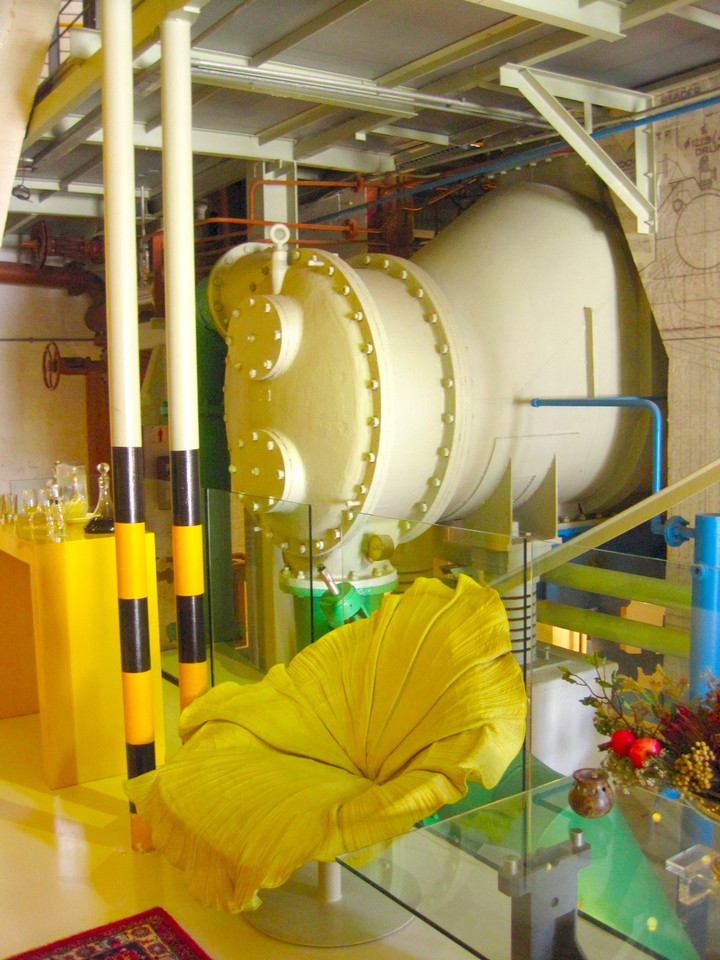 Movies were held at all sorts of venues, from Ile de Pain and my favourite, the avant-garde Turbine Hotel above to Dry Dock, O’Pescador and even Premier The Moorings. 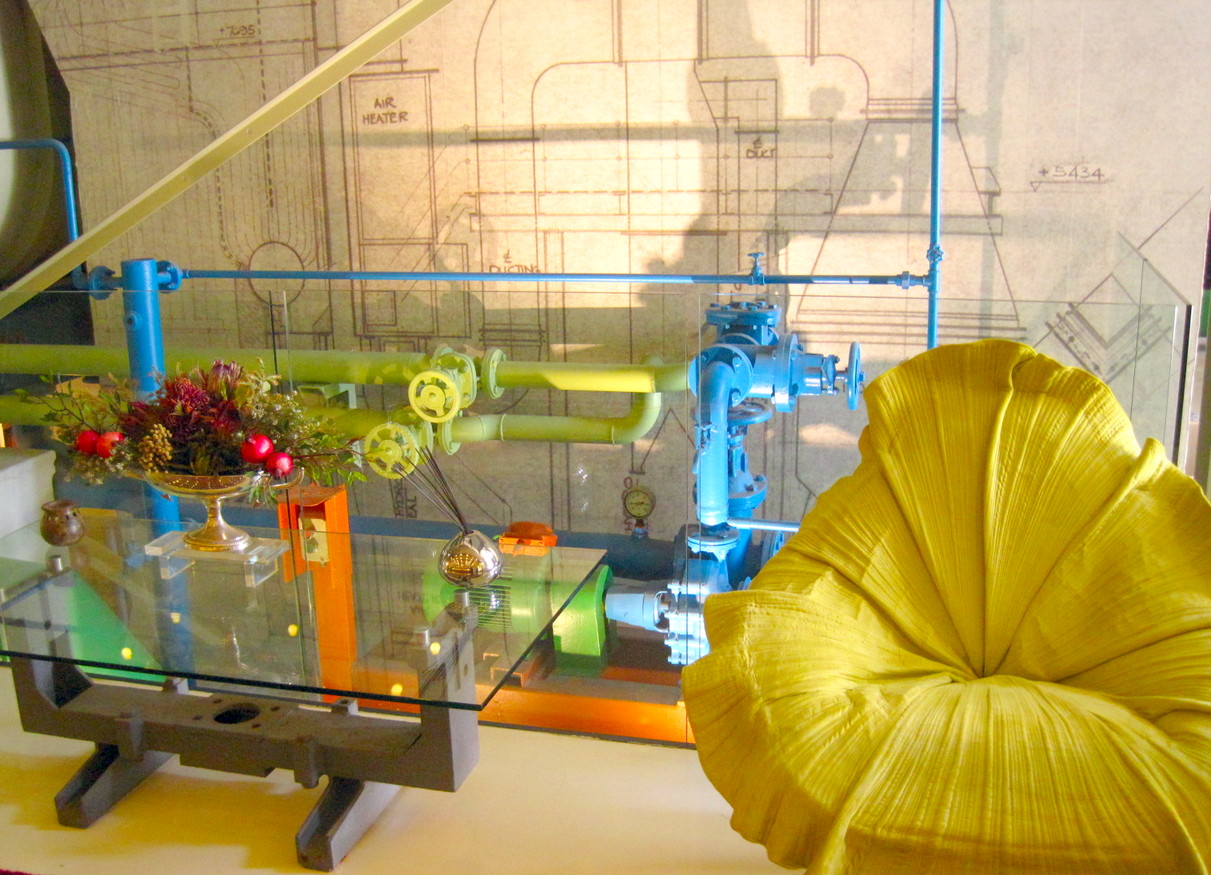 And then there was the truly inspiring … For one, Mama Africa, about Miriam Makeba. Wow, such passion and feeling and depth in that feisty woman. Her voice and those memorable goosebump songs! Emotional, rousing, uplifting. Next, Mulanje, a granite mountain in Malawi, whose vertical, crumbly, dangerous west face is climbed by three amateur rock climbers accompanied by a grudgingly persuaded film-maker. Heart-stopping, brave, brilliant. Then there’s Baxu and the Giants, about a 9-year-old (the vivacious Namibian girl from Damaraland sat in the movie with us) who is visited in her dreams by threatened rhinos, followed by her efforts to dissuade her brother from being lured into poaching. Such sensitive treatment, beautifully filmed, with a moral message not moralistically told. 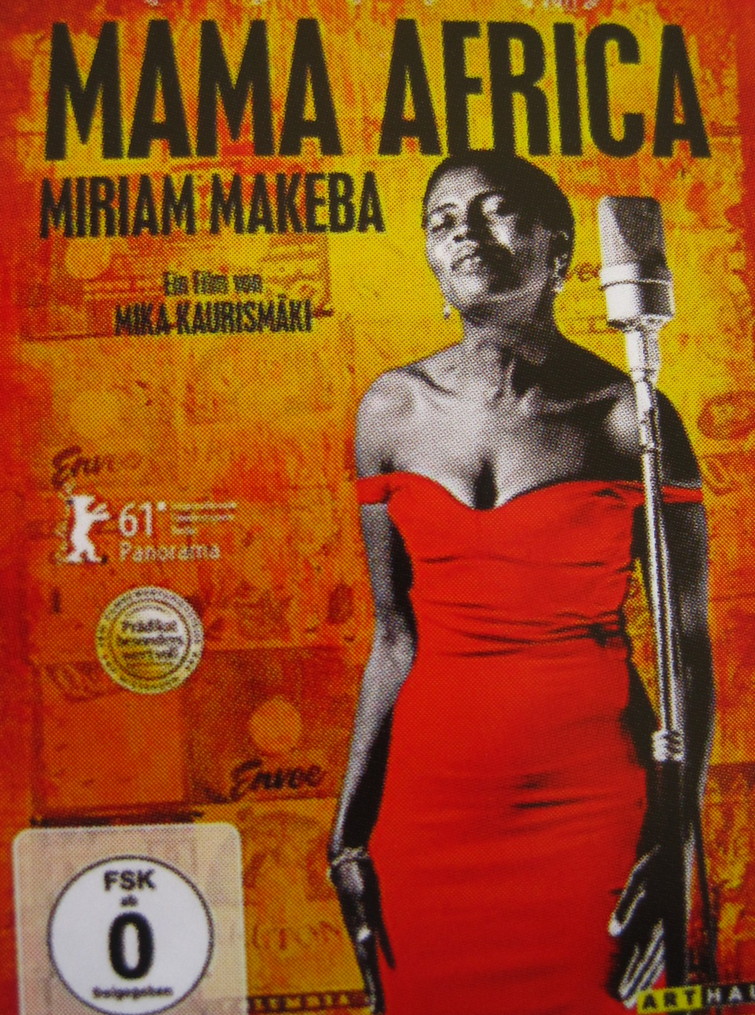 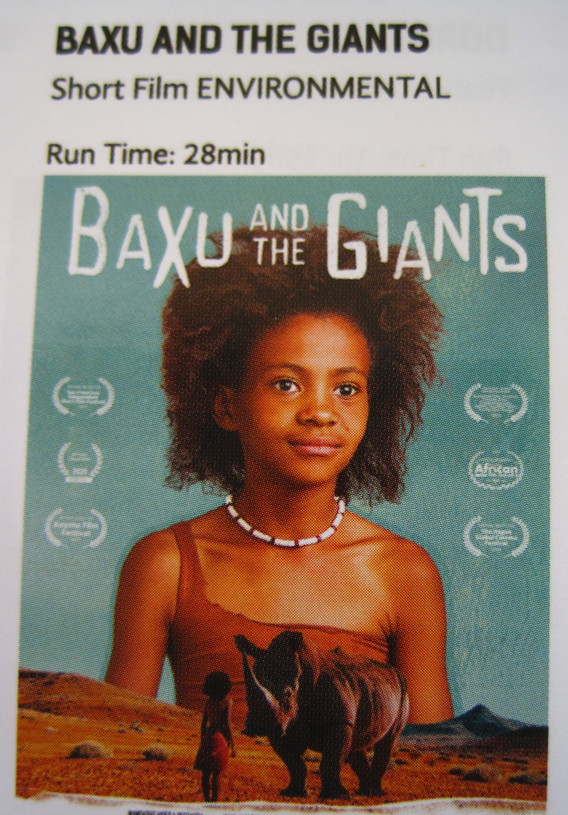 I can’t not mention District Six, Rising from the Dust, narrated and filmed by a woman with an intense personal involvement in the forced removals. Her father, grandfather and great-grandfather owned a handful of properties in Hanover Street. Investigative, deeply researched, insightful, using archival as well as modern material. 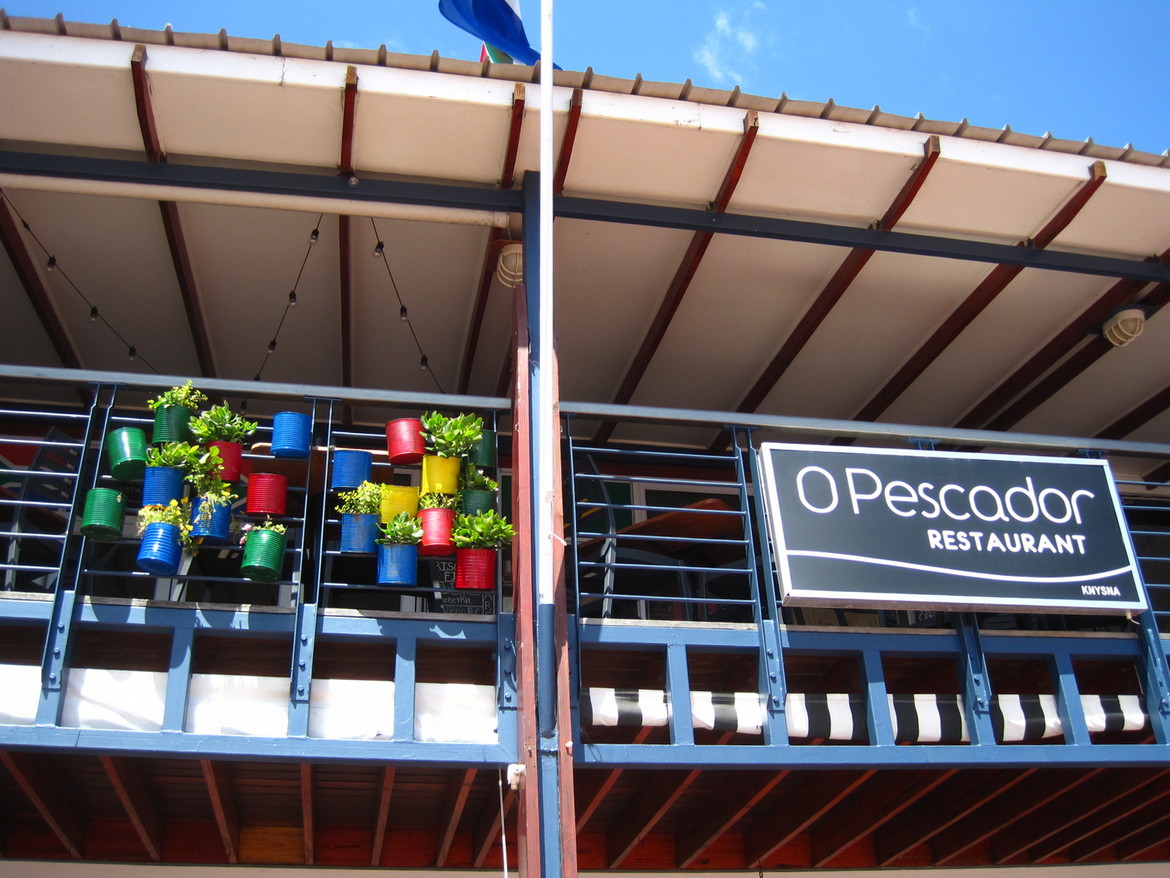 This Portugese restaurant at the Waterfront was one of the venues. 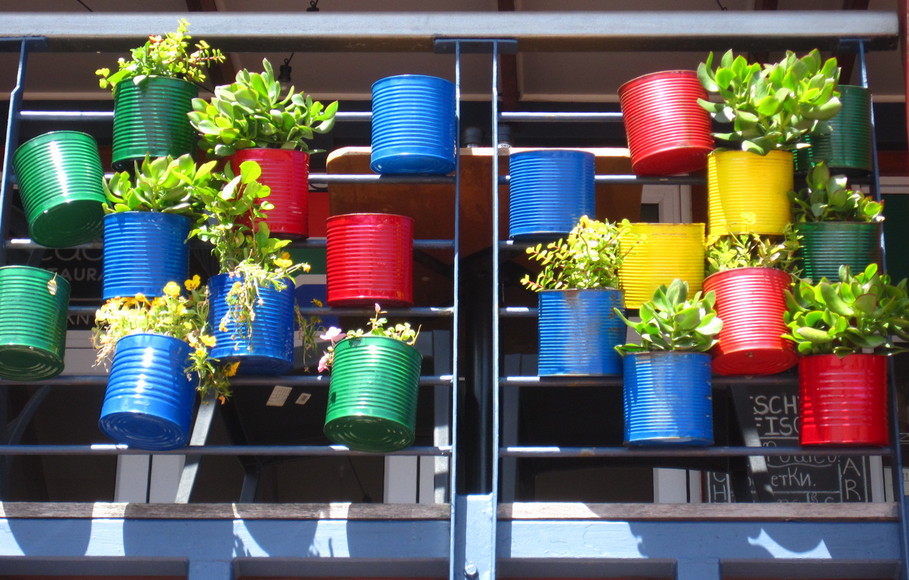 The movie that leaves me with the most enduring memory? Buddha in Africa. A Chinese-established Buddhist temple school in Malawi takes in orphans (6,000 to date) from local subsistence villages, ostensibly to uplift and educate them. Eventually they are sponsored to attend university in Taiwan. In the meanwhile the Chinese language, religious beliefs, vegetarian food (served in enormous slushing bowls) and the martial arts are enforced on these young black pupils, in a not-quite-kind disciplinary way. Marching rows in the courtyard are horribly reminiscent of Communist China. The movie shows such conflicting feelings, tension, and seesawing emotions in the boys, who simply are homesick and longing for home. The rolling credits end with the news that the Chinese are presently planning to establish these temple-schools in a host of different African countries. Quite fascinating and just a little disturbing. 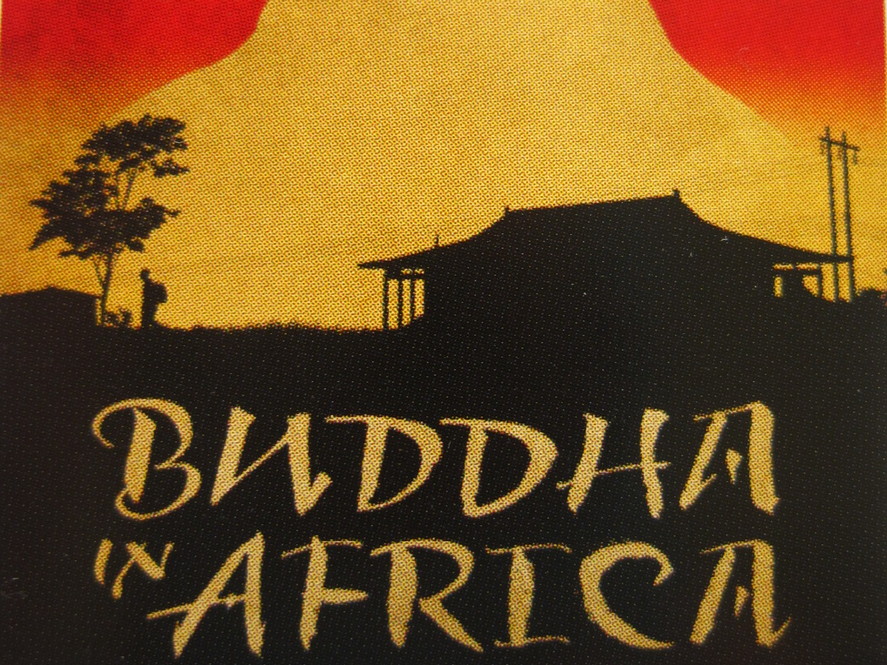 So … next year the organisers will have built on their experience, simplified the movie schedule, arranged venues closer together, marketed WAY BEFORE the event … like distributing fliers of the movie programmes a month before, advertising more via posters and print media (not everyone is on Facebook!!!!), maybe giving a more detailed analysis of each movie (rather than one-liners) on the website.

And then, after lots of word of mouth from this year’s festival, you, Knysna residents, will arrive in droves! And so you should. 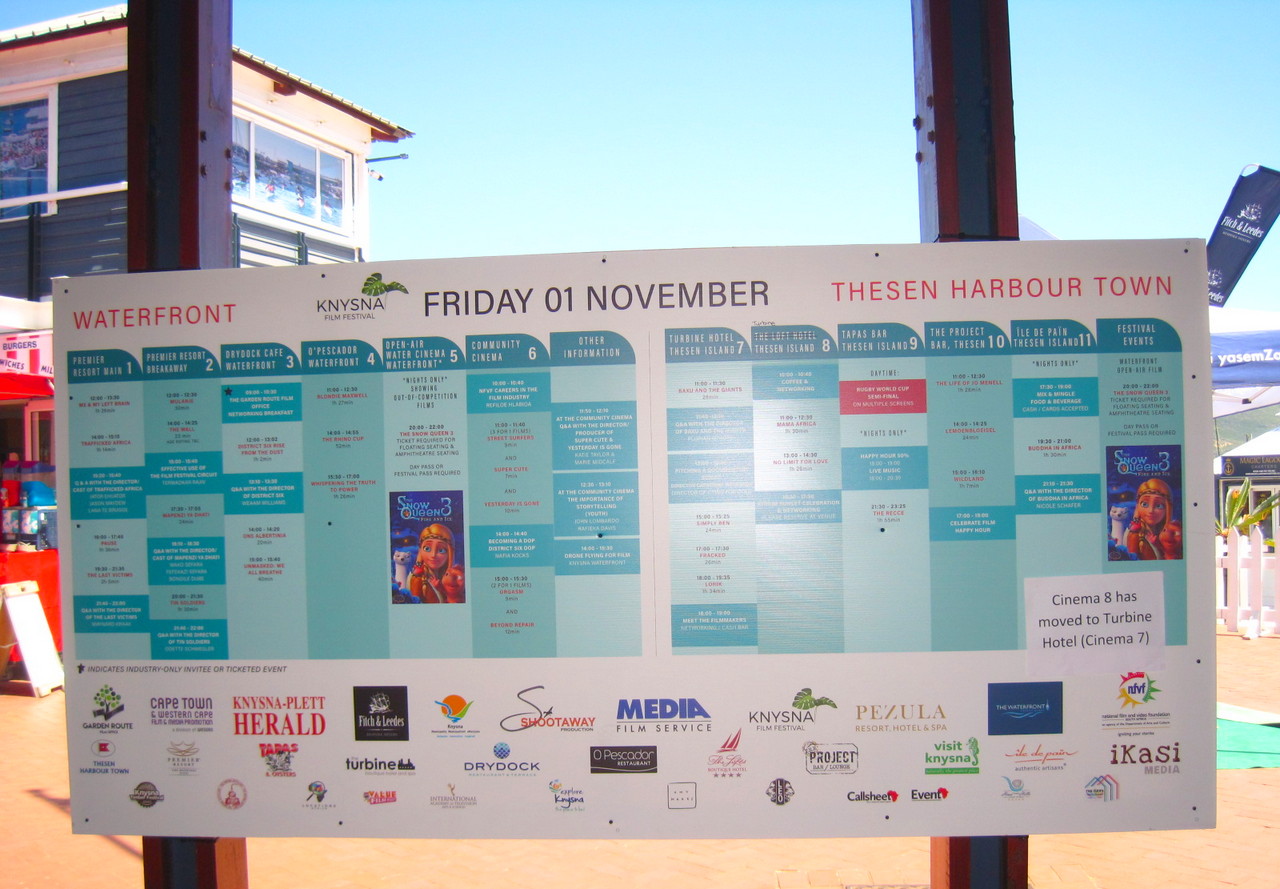