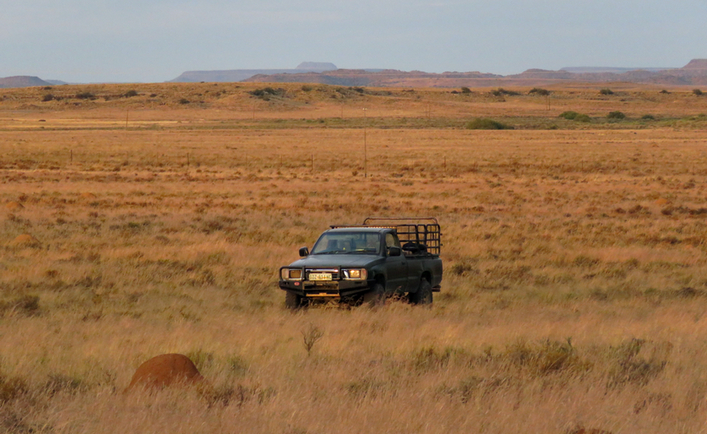 Just imagine … after more than two centuries of having been blitzed out of the Karoo by the likes of explorer Robert Jacob Gordon and Governer Joachim van Plettenberg, hippo snouts can be detected rising and submerging in the waters of the Seekoei River. This is happening on a farm, about to become an official nature reserve, near Hanover in the Bo-Karoo. 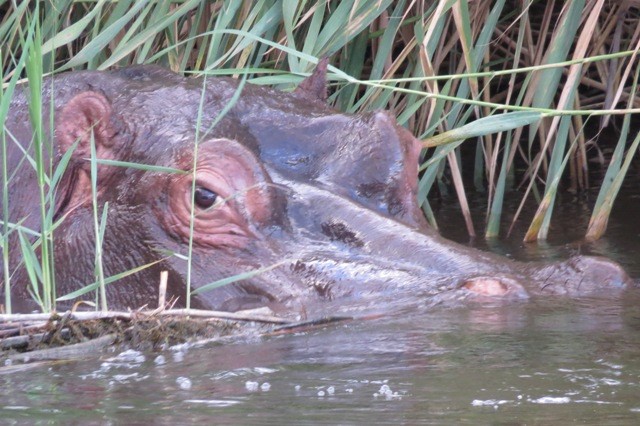 However, nothing comes easy.

Just after the small pod of hippos had been reintroduced into a section of the Seekoei … they did a Houdini and disappeared. For six months, not a nostril, not a whisker, was detected. The farmer, PC Ferreira, decided that to encourage them to emerge, they needed some habituating to human presence and voices. He rigged up a radio at the river that played Algoa FM 24/7. He set up infra-red cameras. He camped out at the river. The only signs confirming their presence were dinner-plate footprints in the mud — and smashed cameras.

One day, following a storm, a weir hemming in the hippos was washed away. Mother and baby, who in fact were still around, barged through the electric fencing and forged a 30 km trail downriver, wreaking destruction as they went. From farm to farm, the female hippo knocked over fences, trampled crops, and bared her incisors to farmhands. Incensed farmers and the DENC insisted the hippos be captured and evicted.

But … to read what happened, you’ll need to click here 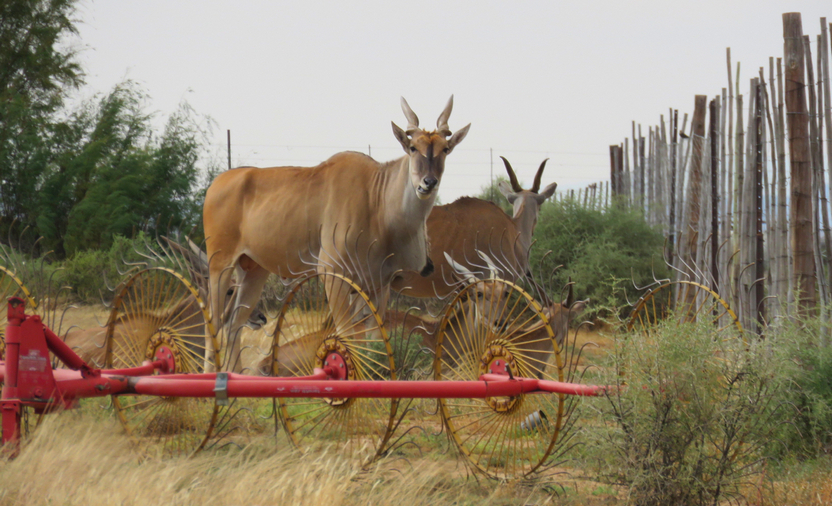 The farm New Holme is great fun to visit. There’s a range of accommodation, including tents in the garden. Activities include mountain biking and horse riding on the farm, guided walks to Bushman engravings, and sundowner visits to the hippo pool. You will also see buffalo, eland, impala, wildebeest, kudu and sable antelope. Oh, and they do weddings, too.